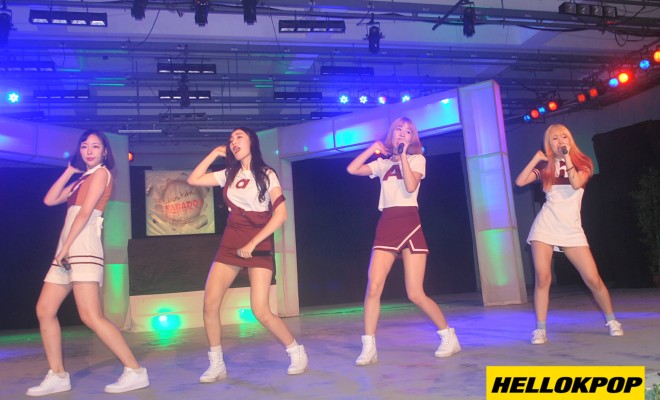 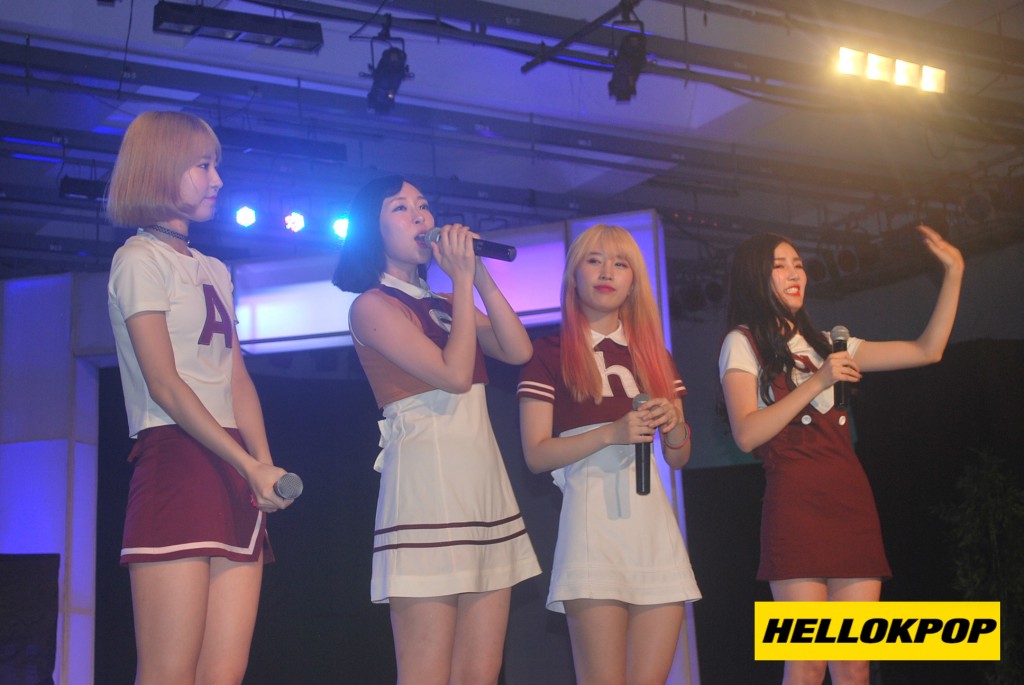 The four-member group celebrated its 100th days since debut on September 26 with a special concert for the fans at Luneta Park, Manila. The quartet performed various song covers, such as AoA‘s Short Hair, Wonder Girls’ 2 Different Tears and Sistar‘s Shake It. The night became even hotter when they performed another song from their 1st single album entitled I Don’t Want.

Boy Group FameUS also graced the event and raise the roof as the group performed Crazy and Big Bang‘s Bang Bang Bang. The up and coming first Filipino K-pop girl group, Iris, was also there to commemorate the event. 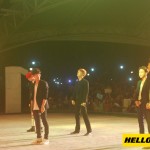 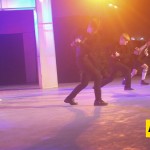 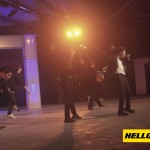 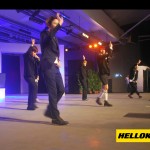 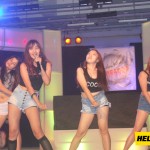 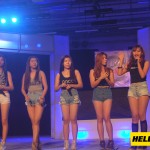 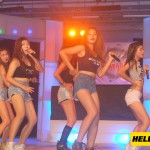 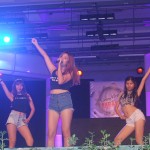 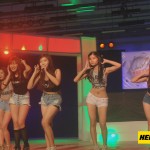 Fans of Asha also prepared special gifts that touched the hearts of the girls. Da-Ae almost teared up as she saw members of their Philippine based fan club on stage, handing them a bouquet of flowers and a cake for each member.

A few days later, Nara and Da-ae posted on Nara’s Instagram account how thankful the Asha members were during said gift-giving event. 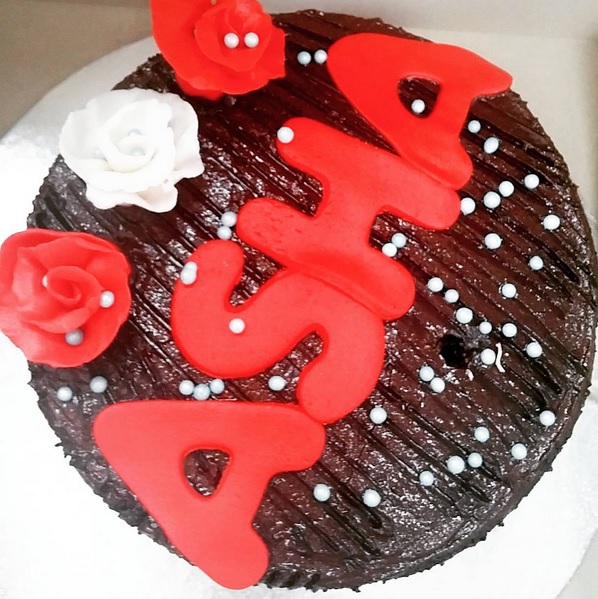 Meanwhile, Asha has successfully finished its activities in the Philippines and the members are gearing up for their comeback next year.

Check out the photos of the event below: 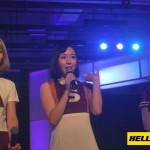 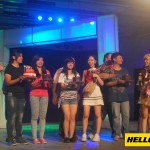 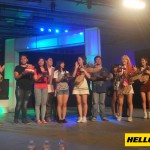 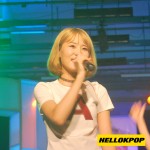 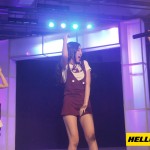 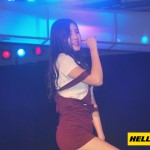 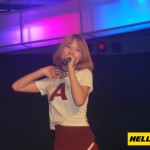 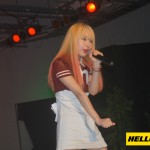 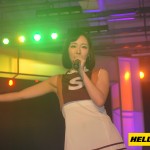 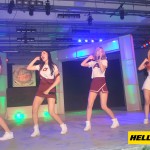 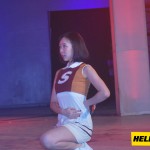 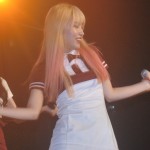 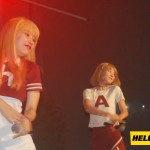 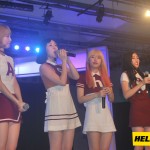 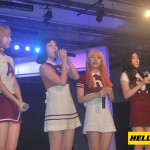 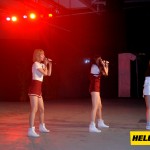 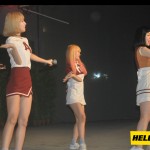 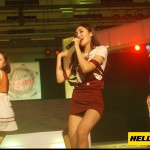 We would like to thank Mr. June Young Jung and Cheol-Min Kim for the media invite.