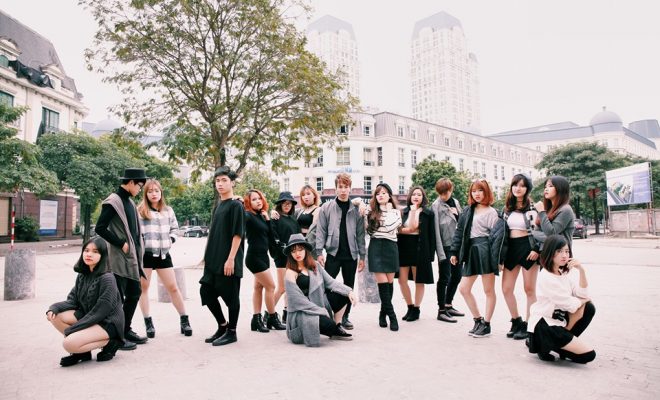 Meet B-Wild, The Next K-pop Dancing Miracle From Vietnam

Hanoi, the capital city of Vietnam, seems to have no lack of dancing talents. First, there is St.319, which has become one of the top popular K-pop dance cover groups on YouTube. It has since expanded to not just being a dance cover group, but also a well-known local entertainment label that manages its own solo artists in the Vietnamese entertainment industry. Then, there is Hello-K, which had a bit of backing. It was formed and sponsored by KOTRA (Korea Trading-investment Promotion Agency) and KOICA (Korea International Cooperation Agency) as the social enterprise of GYB (Global Young Businessman) project participant in Vietnam. Later on, it was independently operated by K&Arts, headed by Project Leader Kang Yunkyu.

B-Wild is a relatively new, emerging Vietnamese dance group that focused on covering K-pop choreography. It was founded in 2014, and made up of mainly university students from Hanoi Law University. 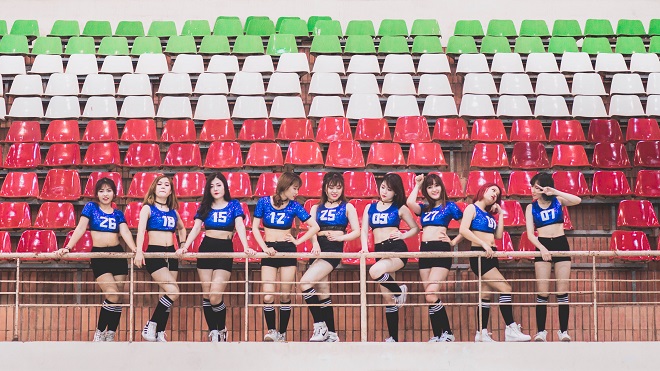 Within a short period of less than two years, B-Wild has already amassed more than 14,000 YouTube subscribers, with over 2,000,000 video views. To date, the group has also won two dance cover contests organized by leading Korean entertainment company, 1theK. They were winner of ‘Twice – Cheer up dance cover contest’, and runner-up of ‘GFriend Rough Dance Cover Contest’.

To let readers know a bit more about the story of B-Wild, Hellokpop has the pleasure to interview the team recently.

B-Wild’s founding members are close friends who are students from Hanoi Law University in Hanoi, Vietnam. After dancing together leisurely for about a year, the group leader, Ho Nhat Nhan, decided to form a dance group officially. B-Wild was then born on 28 December 2014 with 15 members. It had its first project – AOA’s ‘Like A Cat’.

It’s our name that comes with an impactful slogan – Be wild, be young, be free, be brave! This slogan represents youth for everyone. Our leader specially chose B-Wild as the group’s name to relate to the slogan closely, because he wants to instill the four elements; wild, young, free, and brave, to the members to go ahead to fulfill our dreams.”

At present, B-Wild has 22 members; 19 girls and 3 boys. We also have a professional production team to produce our projects.

4. B-Wild first started to cover AOA’s ‘Like A Cat’, and has since covered many other popular K-pop hits. Why K-pop? And do you intend to cover K-pop only?

Because we are K-pop fans, and love many K-pop idol groups. In the future, B-Wild will also produce choreography for English pop songs, which are mainly from the US and the UK. Please follow us on our social media for the latest updates. ^^

5. What is B-Wild’s proudest achievement up to now?

The achievement that we are proudest at the moment is – we are the winner of ‘Twice – Cheer up dance cover contest’, which was held by 1theK. After Twice announced us as the winner, we were overjoyed because we are a dance group from Vietnam . In the last contest, we were the runner-up of ‘GFriend Rough 1thek Dance Cover Contest’. 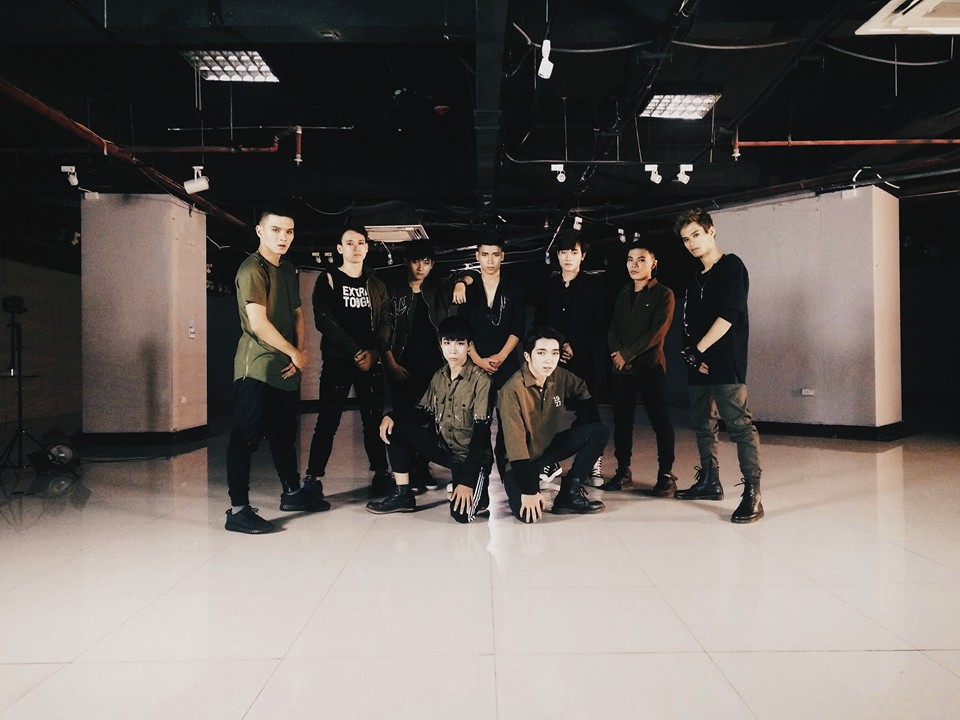 6. There are many K-pop dance cover groups in Vietnam now. What do you think of the difference between yours and others?

I think the difference between our group and others are the commitment, flexibility and hardworking. We always try to give for everyone a perfect project. We dance with our dreams. If you love our project, we are thankful to you, and it’s an encouragement for us. If you dislike our project, we will listen to your feedback and try to do better next time.

7. In your opinion, what matters most to a dancer? And why? 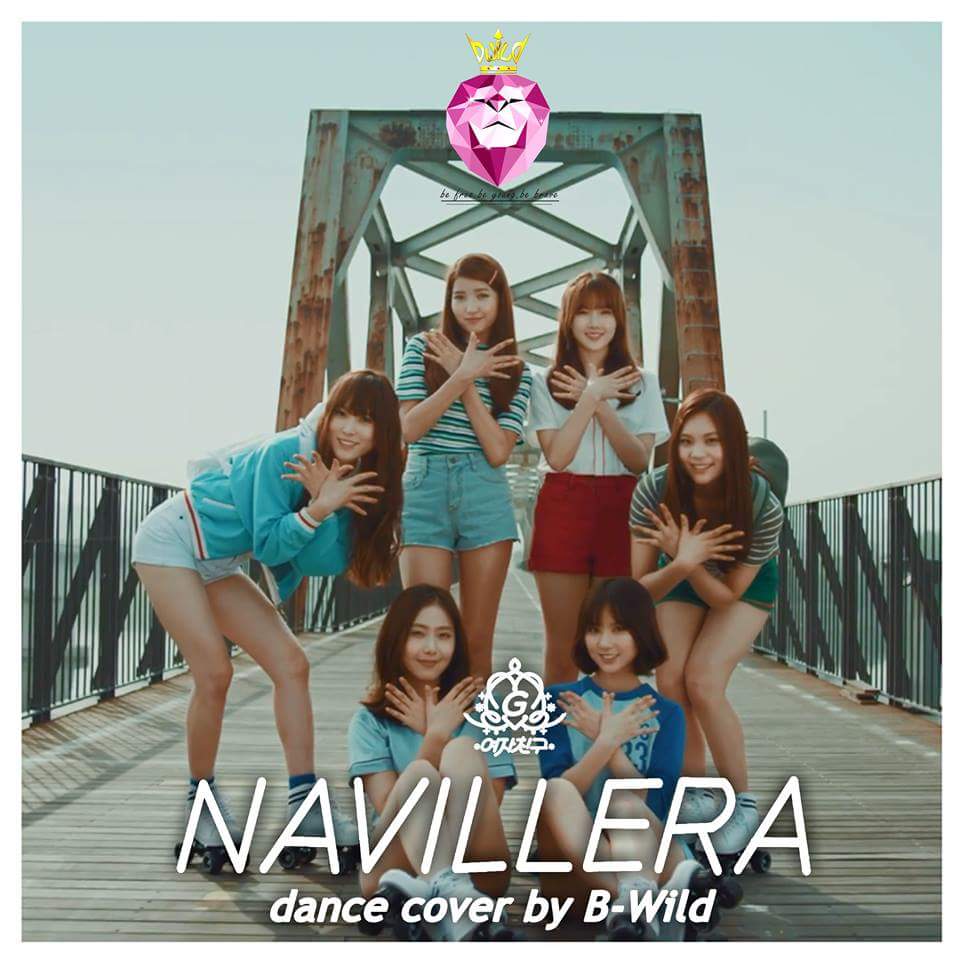 8. What are the future plans for B-Wild?

9. Do you have anything that you want to say to our readers?

To be successful, having the dream isn’t enough. You must try, and at times, you will face hardships. On the stage, the important thing to a performer isn’t “What are you singing?” or “What are you dancing?” It is all about “How do you sing?” and “How do you dance?” Let’s try our best together!

Special thanks to Stella from B-Wild