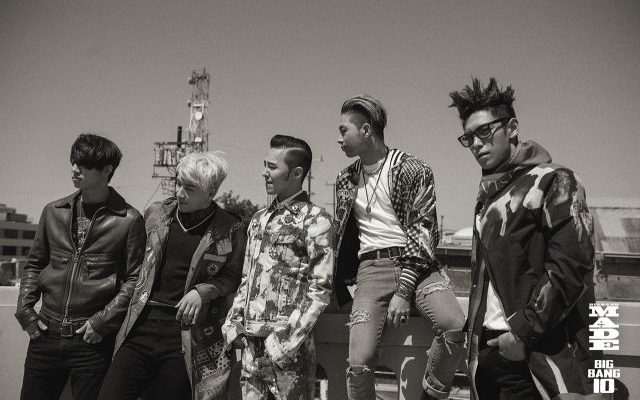 BIGBANG MADE: The Movie – More Than Just A Documentary To Filipino VIPs

BIGBANG MADE: The Movie is a heartfelt story of a decade’s success.

On September 25, ‘BIGBANG MADE: The Movie’ was screened for one day in the Philippines at selected SM cinemas, co-presented by YG Entertainment and PULP Live World.

The documentary-style film marks the group’s 10th Anniversary, and narrates its MADE World Tour 2015 journey – technically, literally and figuratively how it was “made”.

The moment YG Entertainment’s logo appeared on the screen, the cinema was immediately filled with loud screams of excitement.

The movie did not fail the Filipino VIPs’ anticipation as it gave what the trailer and teasers promised – “the things we didn’t know, the real stories we wanted to see”, and more. 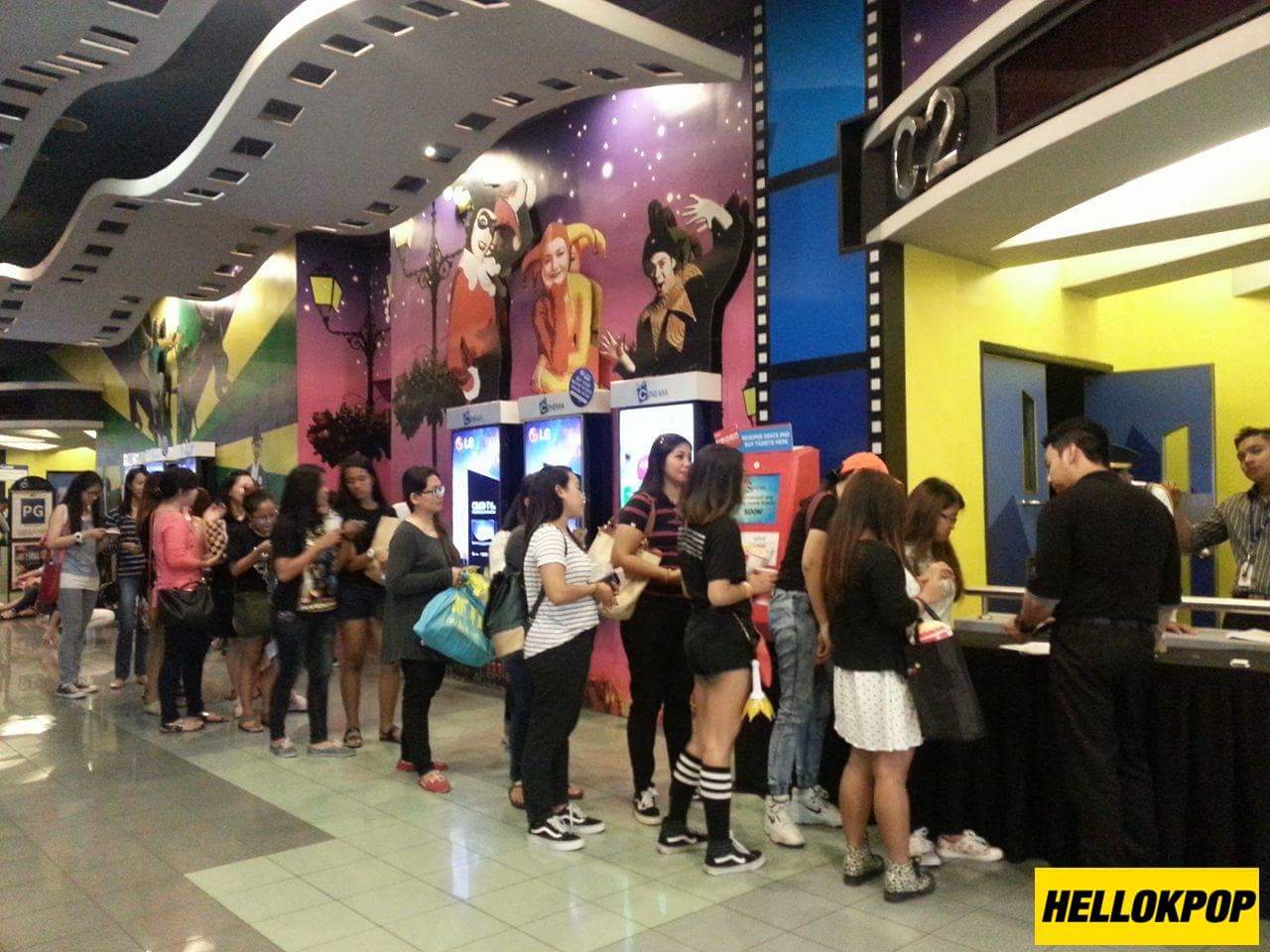 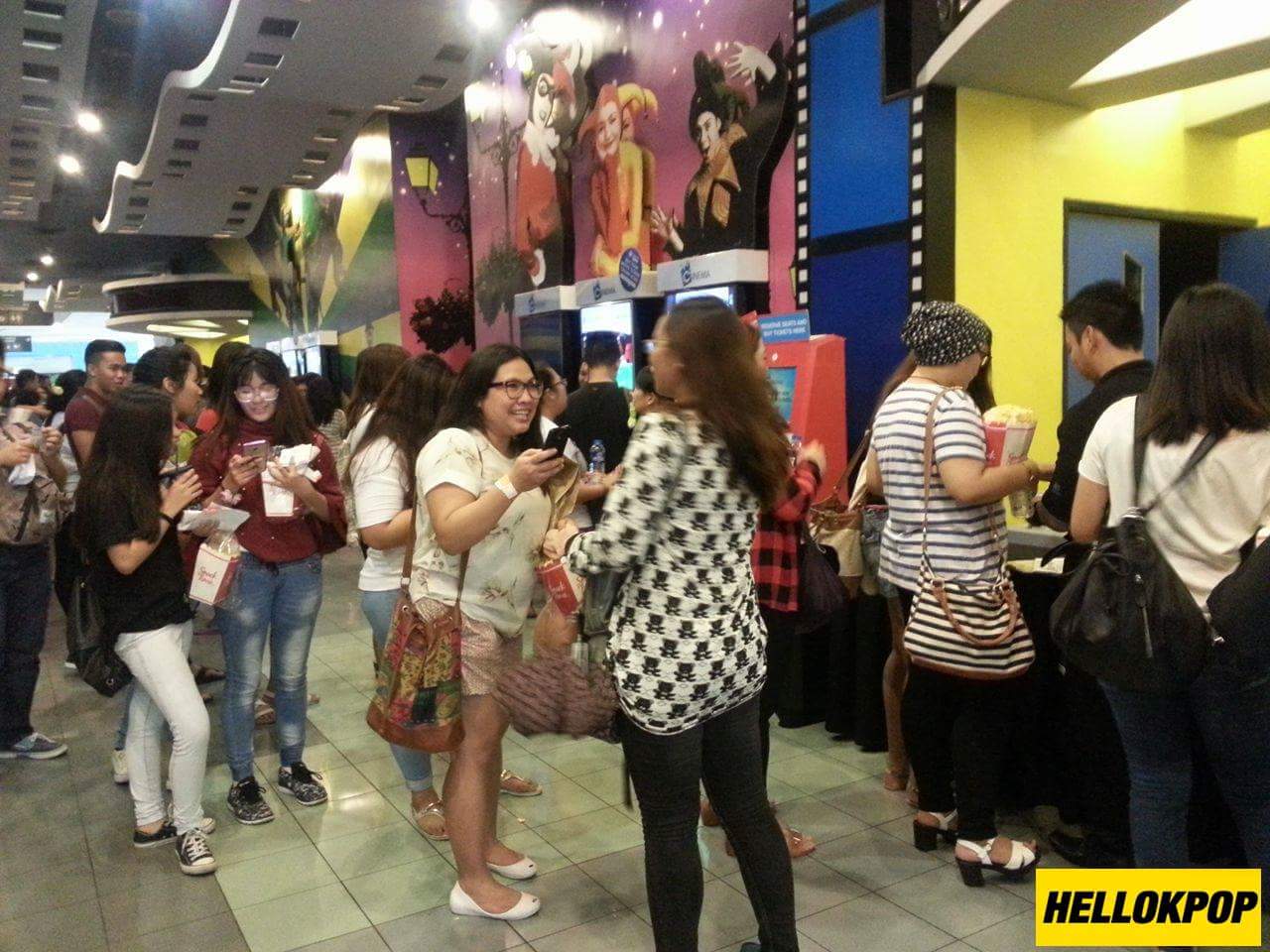 Filipino VIP crowd at MADE: The Movie in Manila special screening

A showcase of Live Performances and what happened behind the scenes

In a nutshell, the movie followed the events of BIGBANG’s 2nd world tour in 15 countries, where unforgettable performances in the respective cities were shown.

The scenes took audiences to be there live in each stop of the record-breaking MADE world tour. What distinguishes the experiences between a BIGBANG concert and the movie is how it revealed the stage performances, with alternating commentaries from the five members, including footages of rehearsal and backstage.

The behind-the-scene preparations of each major stop of the group’s concert tour showed how dedicated the boys were to deliver a superb stage each time.

From each standing position on stage to how they would greet fans of a particular city, they wanted to make sure everything was perfect. They love their VIPs, and give value not for their money, but for the love and effort of being with them for the past 10 years. The never-seen-before footage of G-Dragon’s dedication to his onstage craft could not be missed too. 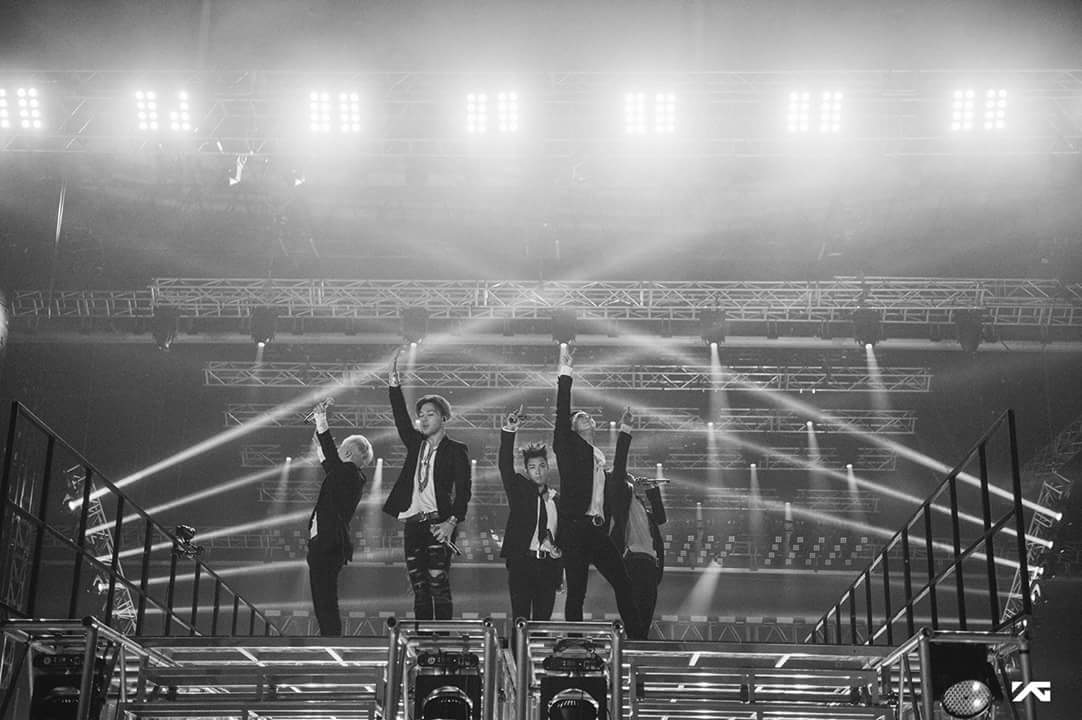 There were not all serious talks as the movie also presented the boys playing around and having fun. In one particular music video shoot, the members were candidly laughing out loud, and taking selfies as if it was their first time in Jeju Island.

At one point, what touched fans’ hearts were those anecdotes shared by the staff working for them.  Each has their own story to tell, and how they grew up with BIGBANG not just doing their make-up and hair, but as a family.

The boys even revealed they did not want anyone else to touch their hair but their own stylist. This bond is one of the many reasons how they have come this far. 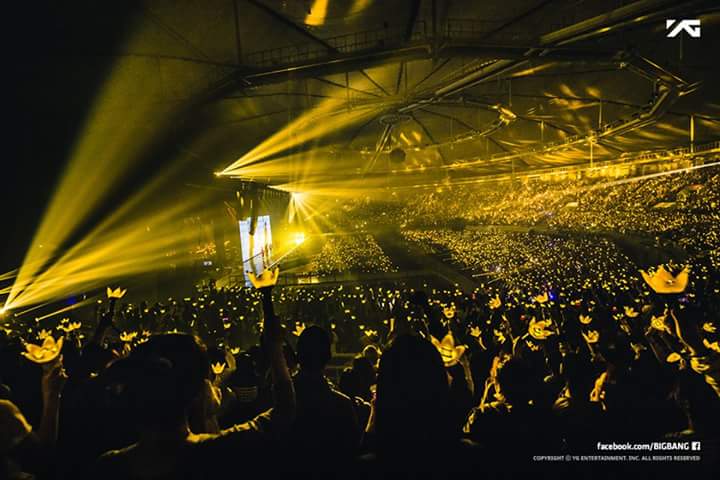 Prior before Manila screening of BIGBANG: MADE movie, Hellokpop held a ticket giveaway for one lucky fan who would be able attend to watch.

The winner and die-hard VIP Zaila Barsana couldn’t express how happy and thankful she was.

After the movie, she shared:

The movie is truly Daebak and it was all worth it! The BIGBANG: MADE the Movie was absolutely not a documentary.  It really is a movie, a story of hardships and fun times and I love how they share us those precious moments, which is one of the thousand reasons why we are VIPs. 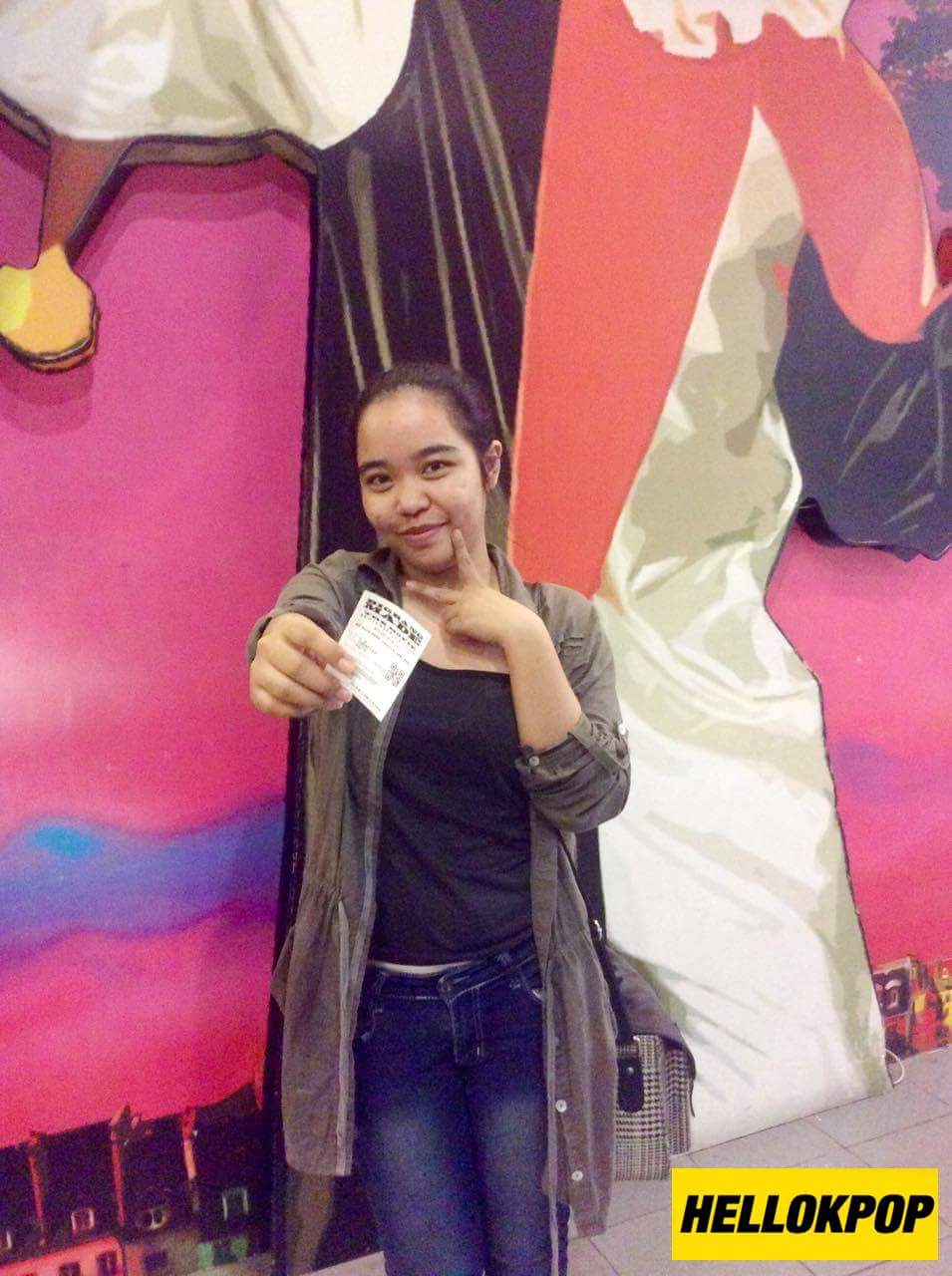 Onward, BIGBANG – for another glorious decade of history making, together with all your beloved VIPs. 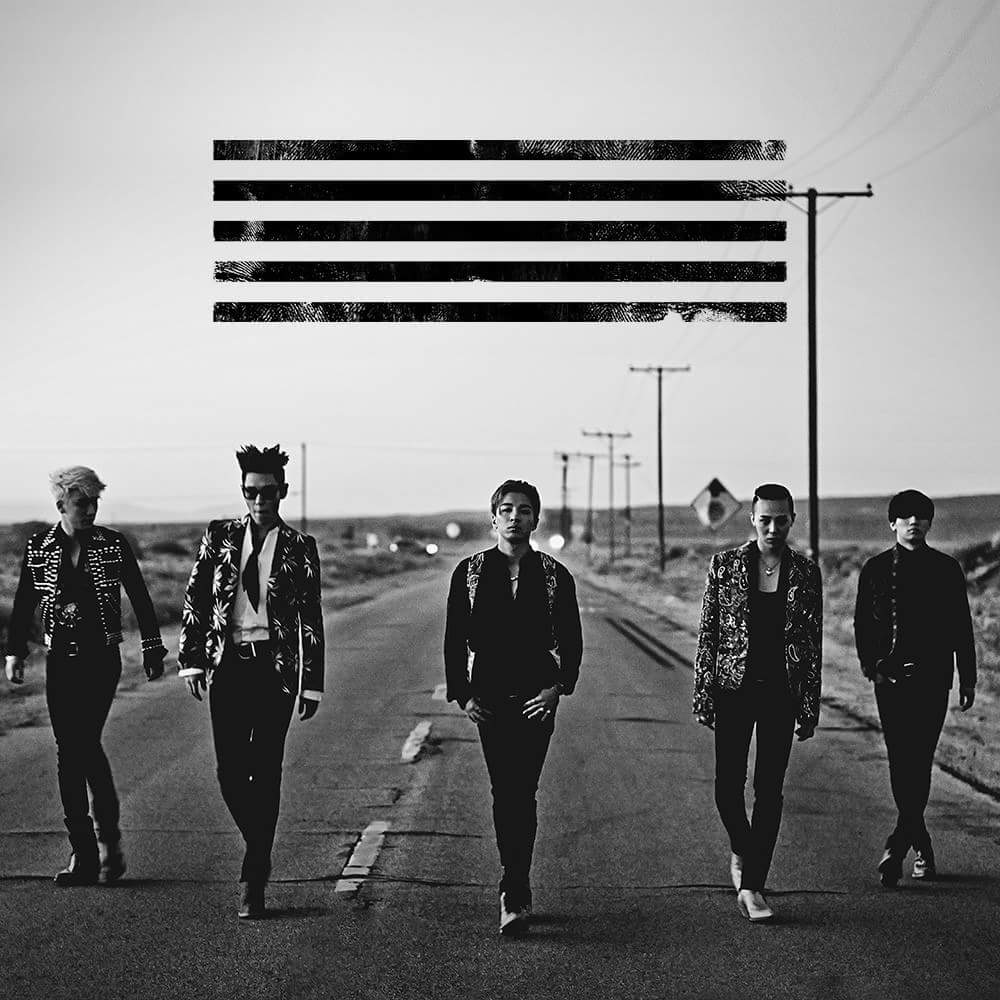 Hellokpop would like to thank PULP Live World for the tickets to the BIGBANG MADE: The Movie in Manila special screening.