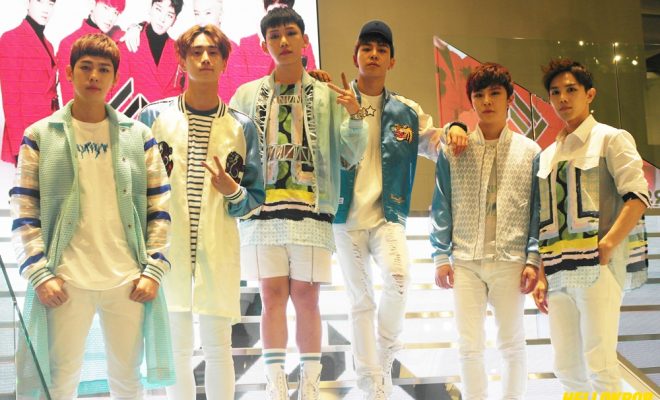 On April 15, Bigflo was in Malaysia for their first ever showcase. The six-member Korean hip-hop boy group consists of Jung-kyun, Ron, Yuseong, Z-Uk, HighTop, Ki-chun and Ron. 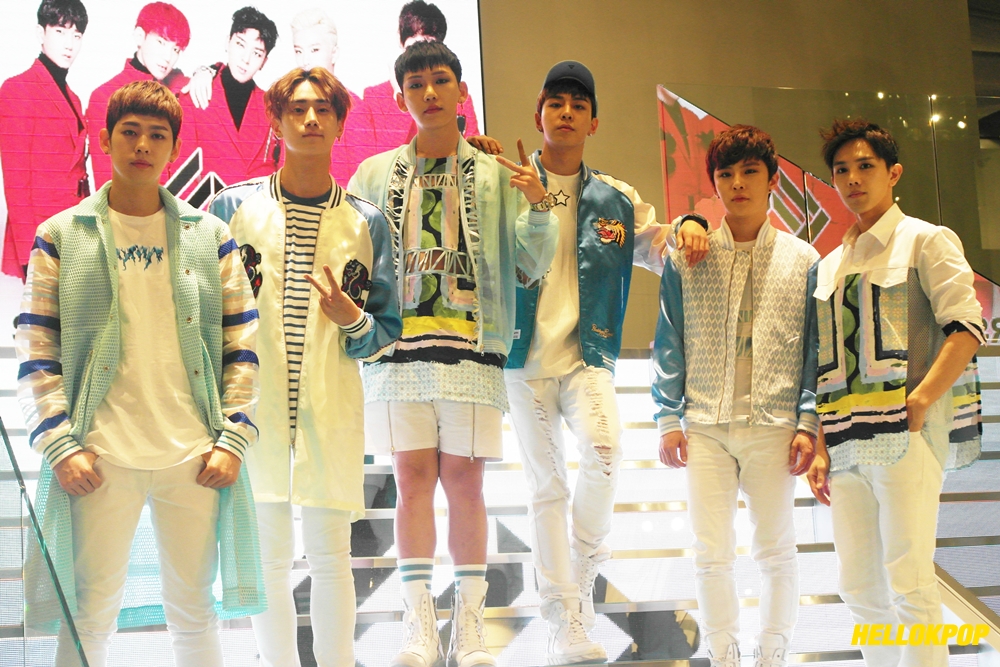 The boys met the media at the LOGO fashion lounge & gallery in Evolve Concept Mall on April 15. They took the chance to express their feelings about visiting the country, meeting fans and their taste on their individual favorite Malaysian food.

On April 18, Bigflo will appear, not only as a guest artist at the ‘Asia New Star Model Search [email protected] of Malaysia’, but the boys will also be presented with the ‘New Hallyu Celebrity Award’ by the organizer. They thanked fans for giving them this award and hope for future opportunities to receive more awards in Malaysia.

On the question of the most favorite Malaysian food, each member showed his own unique personal taste. 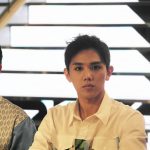 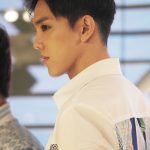 Leader Jungkyun said he really likes Milo, which is a type of chocolate malt beverage. He further explained he drank Milo since young. Milo used to be commonly available in the Korea, but it is not widely available as it was before now. 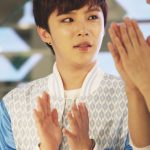 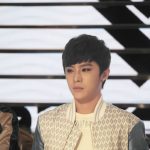 The Chinese-speaking Korean member, Yuseong, said he likes Luk Luk, which is a steamboat-like meal, which ingredients are prepared with sticks, and later dipped into hot soup for cooking. His favorite food from Luk Luk is definitely cilantro, dried tofu and lamb. 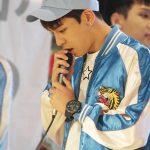 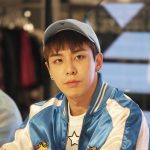 Hightop’s taste is simple. He likes to eat chicken, particularly with sweet and sour taste. The rapper also showed off his impromptu freestyle rap on the spot. 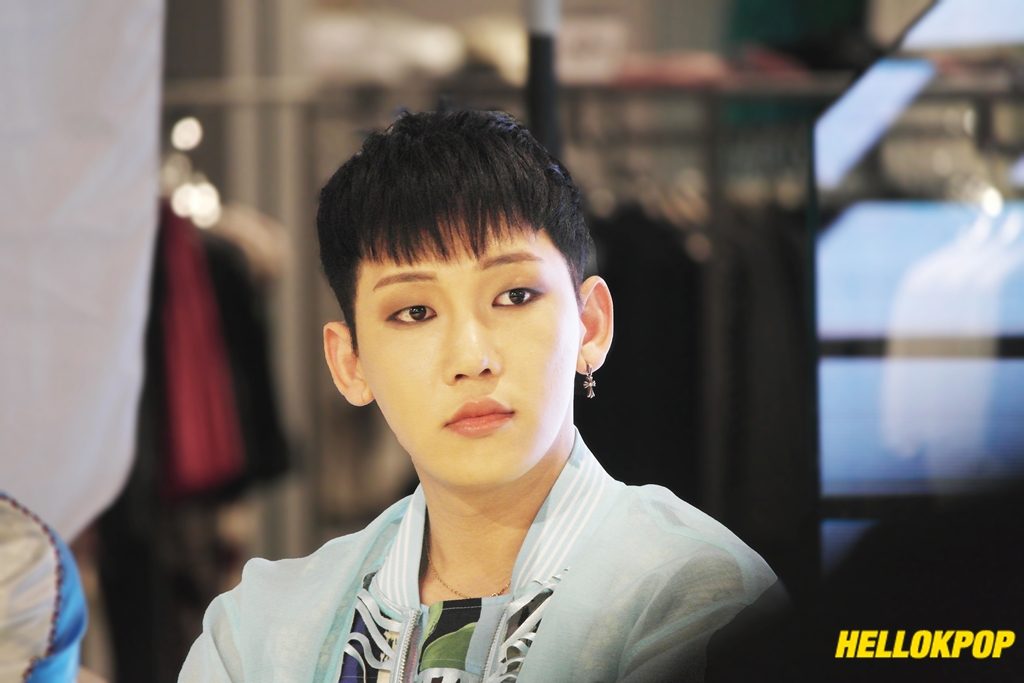 Member Z-Uk did not know the name of the food, so he described it as a dish that looks similar like Korean’s Jajangmyeon. As in Rome, do what the Romans do, so Z-Uk eats what Malaysians eat in Malaysia. It is actually a local well-known food in East Malaysia, called Kam Puah Mee, which he ate few days ago in Miri, Sarawak. 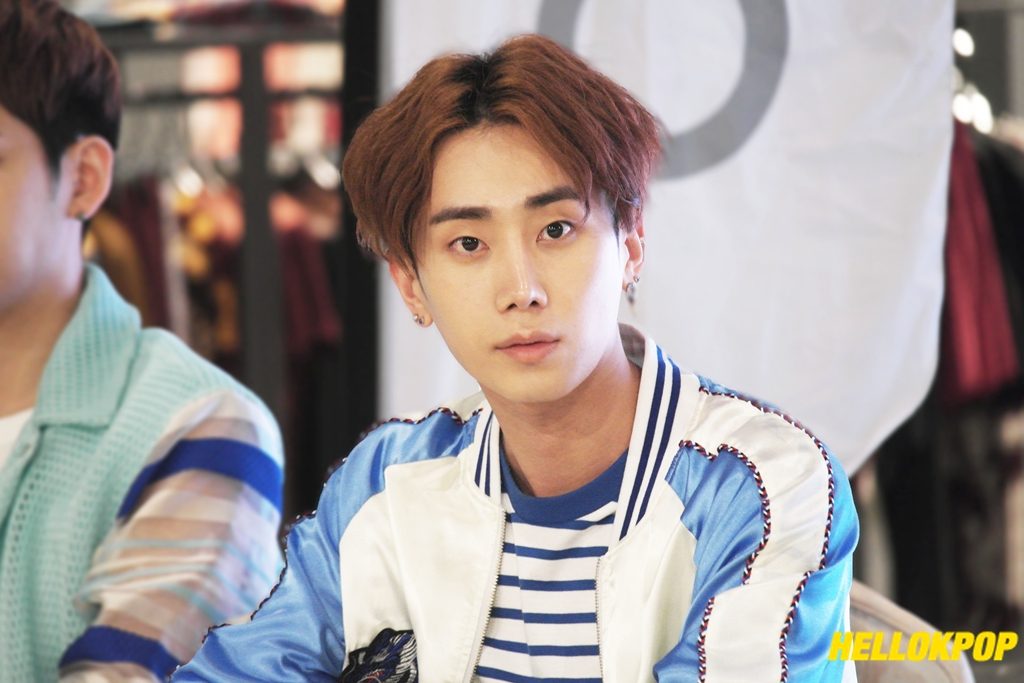 Kichun is the latest addition to the original five-member group. Kichun and Yuseong are friends from the time they studied in China, where they learnt Chinese together. Kichun explained that the food in Malaysia is somehow similar to China. He said he likes to eat chicken too, and did not forget to praise the chicken in Malaysia, which seems to be better than what he has eaten before. 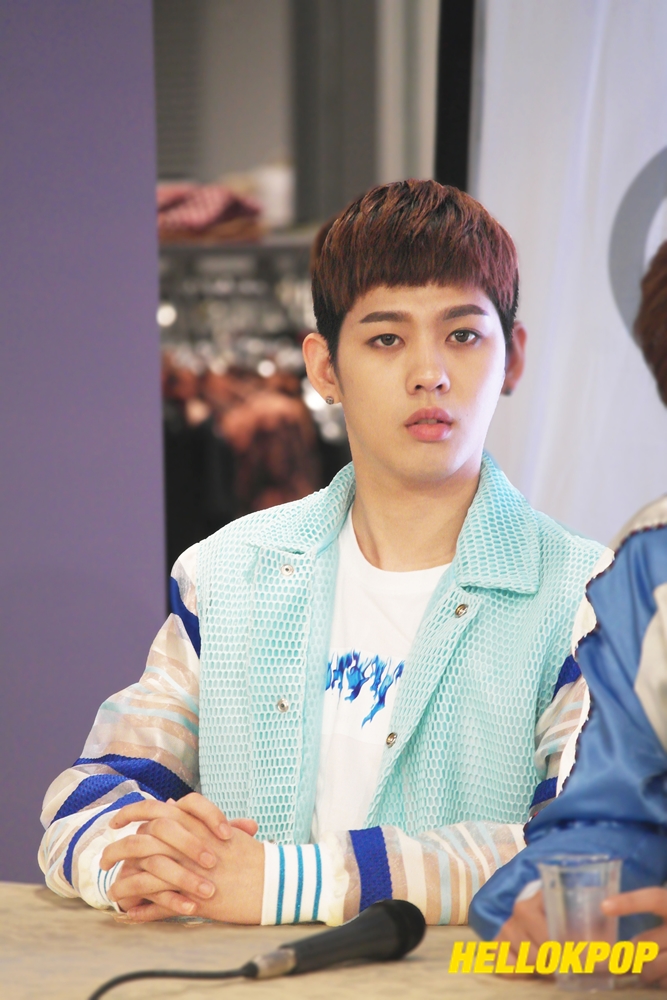 Ron noticed the difference of rice in the two countries; Malaysia and South Korea. He explained that Korean rice is a bit starchy, therefore usually the more he eats, the more he gains weight.

Before wrapping up the press conference, Yuseong once again thanked fans who came out to watch them at their showcase in Miri, Sarawak. They were touched, meeting many supportive fans despite the fact that it was their first visit. If there is a chance, they hope that they can visit Malaysia soon again.