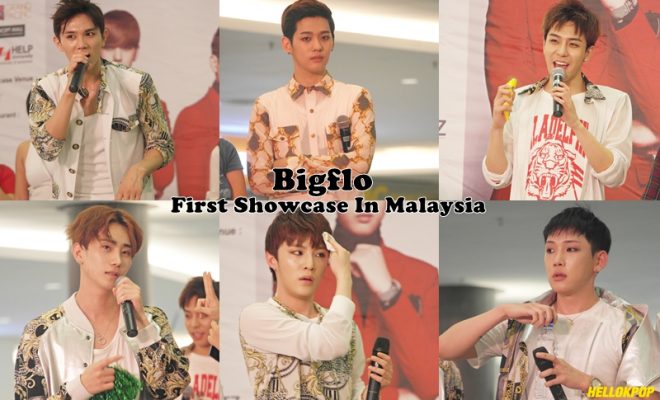 Bigflo had its first showcase in Malaysia!

Bigflo (Jungkyun, Yuseong, HighTop, Z-Uk, Kichun and Ron) kicked off their set with the title track Obliviate of their third mini album, Incant. The boys remained energetic after their first dance song, and stopped to greet fans who came to the showcase at the Summit USJ on April 16.

Without a break in between of two songs Bad Mama Jama and Fly, the members were caught up in sweats as they quickly wiped them off and and dunked in a few sips of water. A showcase without interaction with the fans, however, is not a complete show. Thus the members personally chose fans from among the audience to play a game called ‘kicking shuttlecock’, and the three teams (two members and two fans) had to get the highest points of kicks in total to win.

Kichun instantly had a mild mental breakdown because he only scored one point, although he said he only wished to at least have one. 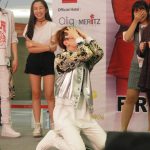 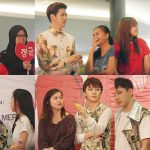 Bigflo then continued to heat up the stage with their Korean version of the debut track, Delilah. They also made their debut in Japan, with a Japanese version of the same song.

The members were also asked about their favorite Malaysian food. Leader Jungkyun is still lingering around the topic of a beverage he really likes a lot, Milo, an Australia-founded brand which is really popular in Malaysia. Some sweet fans also brought a few packets to the showcase for him. 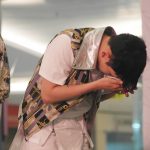 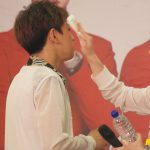 Helping mate to wipe it off! 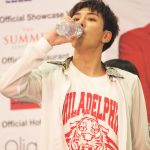 Malaysia is not only famous for its diversity of food choices from different cultures, it is also renowned for its beautiful  island vacation spots and the night markets happening at different places almost every day in the evenings. Jungkyun divulged he wanted to go to Redang Island, which is one of the largest islands off the east coast of Peninsular Malaysia. Yuseong really wants to go to ‘pasar malam’ (night market) to have his favorite Malaysian food, Luk Luk.

Bigflo had been here for the 5th day, but it seemed like they had yet to witness the beauty of the skyscraper, The Petronas Twin Towers in Kuala Lumpur. Rapper Hightop wanted to visit the Twin Towers because he prefers ‘twins’ to ‘one’. The host also jokingly said Hightop would also want a pair of twins when he got married, which in return the artist acknowledged. 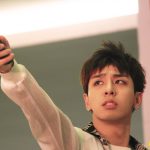 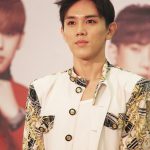 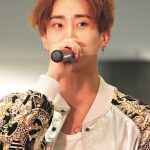 Another rapper of the group, Z-Uk wanted to go to Kota Kinabalu. Kota Kinabalu has recently become a preferred vacation spot for travelers as it provides a natural and serene environment surrounded by rain-forests and it is also a less bustling city than Kuala Lumpur. Kichun instantly became a sweet talker, he told in Chinese, ‘I want to be here. I feel really happy to be here.’ Ron wanted to experience nature, too, saying ‘I wanna go to the ocean…. to dive’.

The showcase was wrapped up with a photo and fan-sign session. 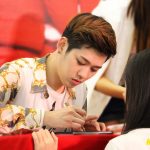 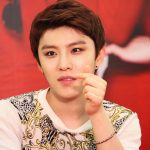 My love to you! 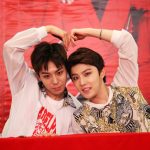 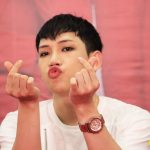 Event covered by Seckvoon / Thanks to Sirius Entertainment for the invitation.