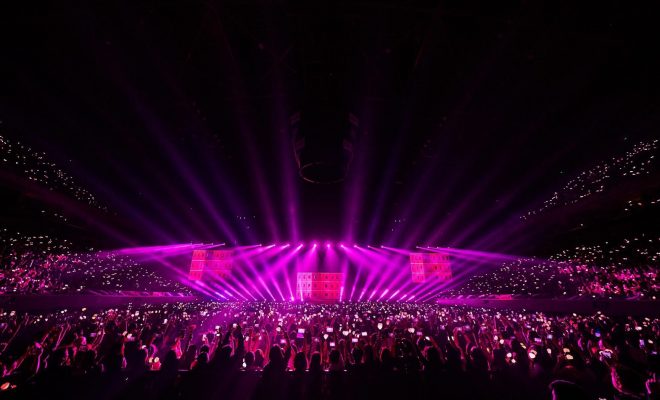 BLINKs in the Philippines welcomed BLACKPINK with thunderous cheers and intense energy in their first concert in the country.

A sold-out 2019 World Tour BLACKPINK “In Your Area” in Manila greeted Jisoo, Lisa, Rosé, and Jennie on February 2 — a testament to their unyielding popularity in the country and their influence as one of the most in-demand K-Pop groups of the generation.

And when the lights at the arena dimmed to signal the start of the show, the power of BLACKPINK was further solidified by the bright pink lights that dominated the arena, and the deafening cheers that welcomed the girls as they entered, lovelier than ever, to the tune of their latest hits “Ddu-Du Ddu-Du” and “Forever Young”.

See Also: From Your Favorite K-Pop Acts To Latest Korean Dramas: Experience The Best Of Hallyu With Globe 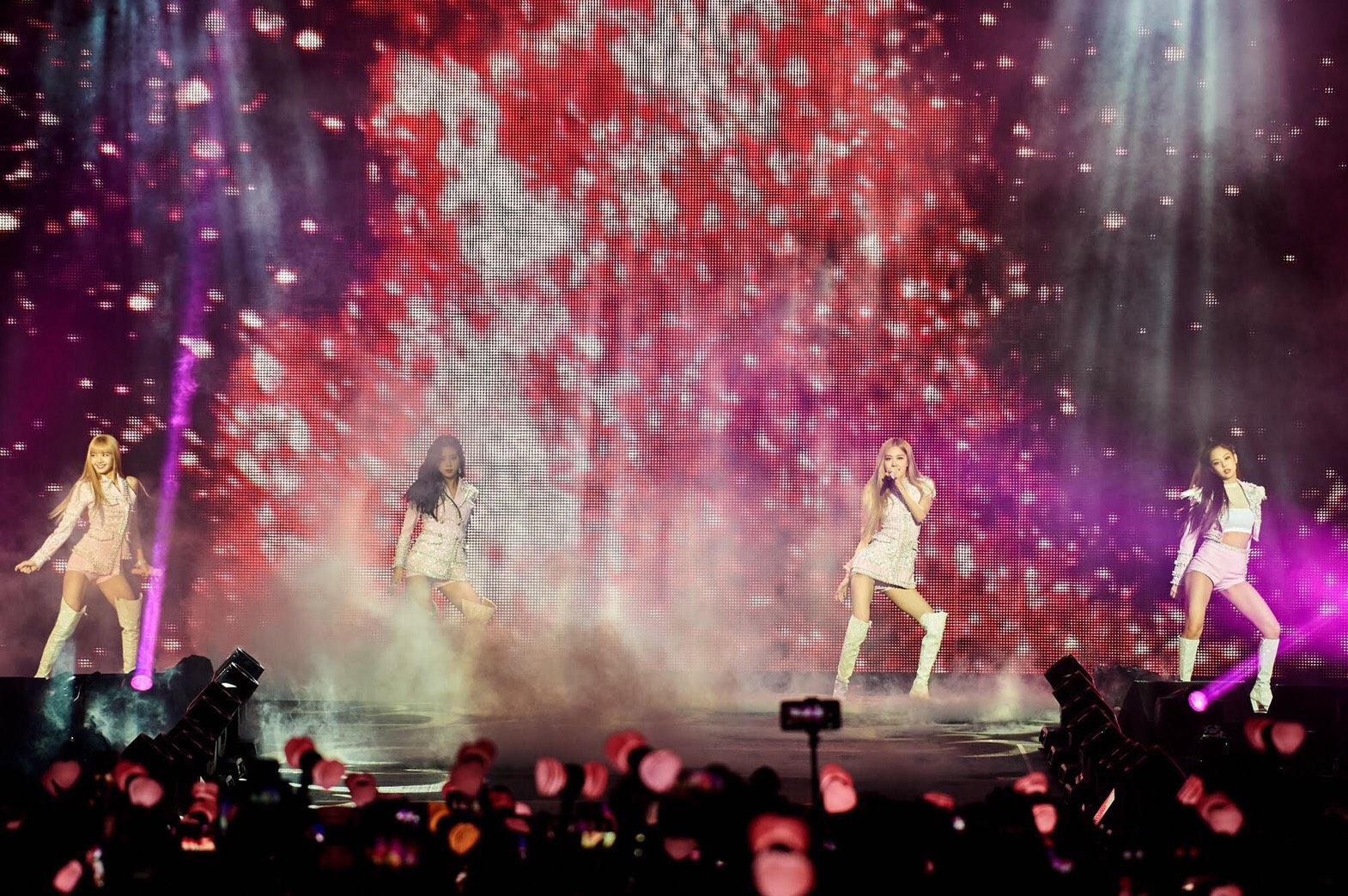 Jisoo, Lisa, Rosé, and Jennie took turns to greet their PH BLINKs in Filipino and expressed their excitement to perform in Manila.

“We’re so excited to be here, to have fun tonight. We missed you guys,” said Jennie.

BLACKPINK continued to heighten everyone’s feels that night with “Stay” and “Whistle”, before a VCR of BLINKs from all over the world was shown. The girls went on to impress with their solo stages starting with Jisoo’s powerful rendition of Zedd and Foxes’ “Clarity”, followed by Lisa’s jaw-dropping performance of Miso’s “Take Me” and Jason Derulo’s “Swalla”.

Meanwile, Rosé captivated with her medley of The Beatles’ “Let It Be”, 2NE1’s Park Bom’s “You and I”, and BIGBANG’s Taeyang’s “Only Look at Me”. Jennie capped off the solo stages with her hit single “Solo”. 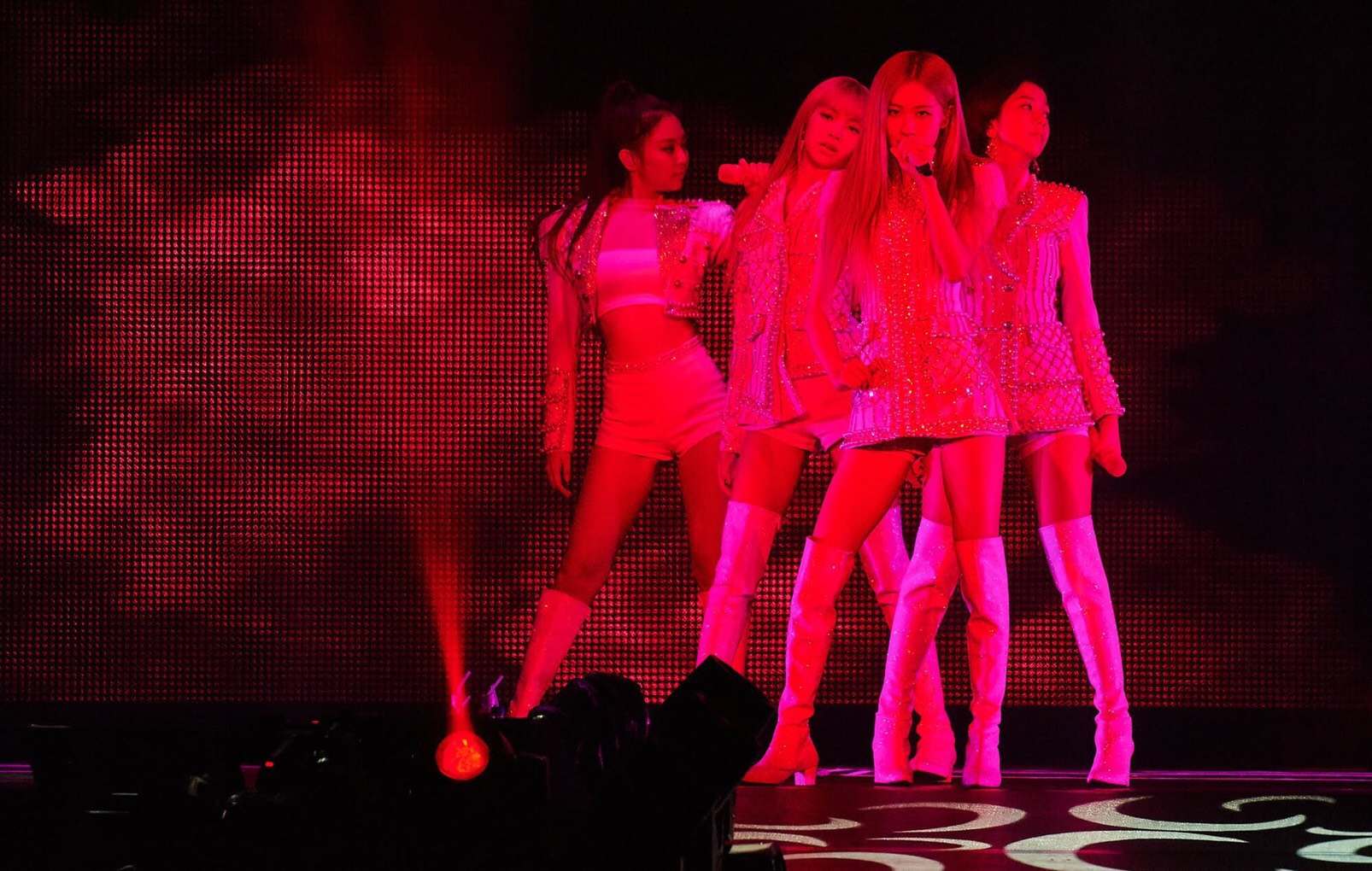 After The Band Six’s performance, the members returned on stage with “Kiss and Make Up”, their collaboration with Dua Lipa, and “So Hot”, a Wonder Girls’ original.

The energy elevated higher as the crowd sang along to BLACKPINK’s “Playing with Fire”. Sweetness and cuteness overflowed on stage with a performance of “Really”. The girls then bade a short goodbye with “See U Later”. 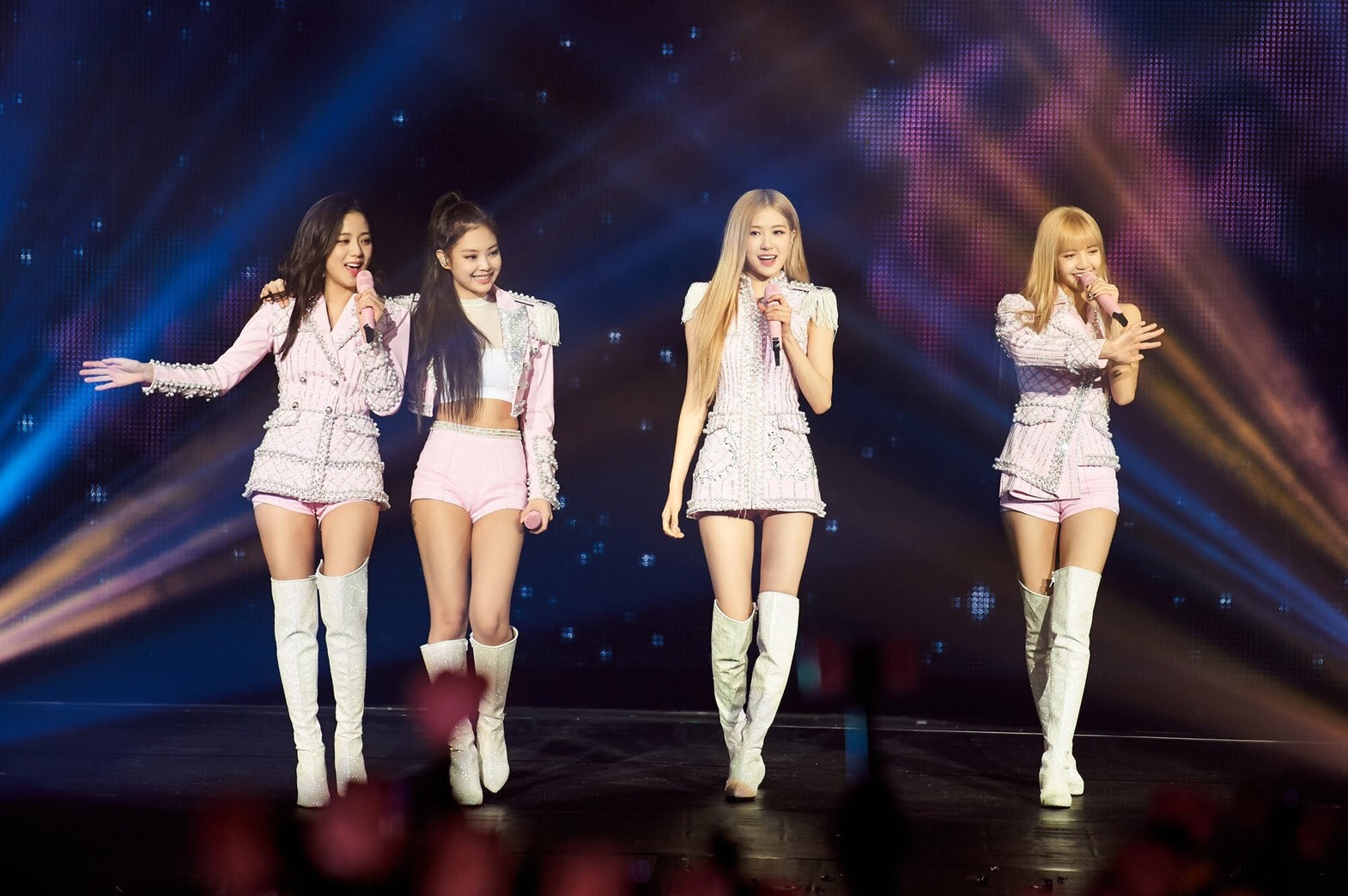 Collective wows and astounded cheers welcomed BLACKPINK on stage as the girls showed off their dancing skills with “16 Shots”. Following a short ment, the girl group performed “Boombayah” and “As If It’s Your Last”.

During the encore stage, PH BLINKs made sure to give their favorite girls more memories to look back to from their stay in the country through a special fan project. Fans raised banners, promising to stay forever with BLACKPINK, before the concert closed with “Ddu-Du Ddu-Du” and “Stay”. 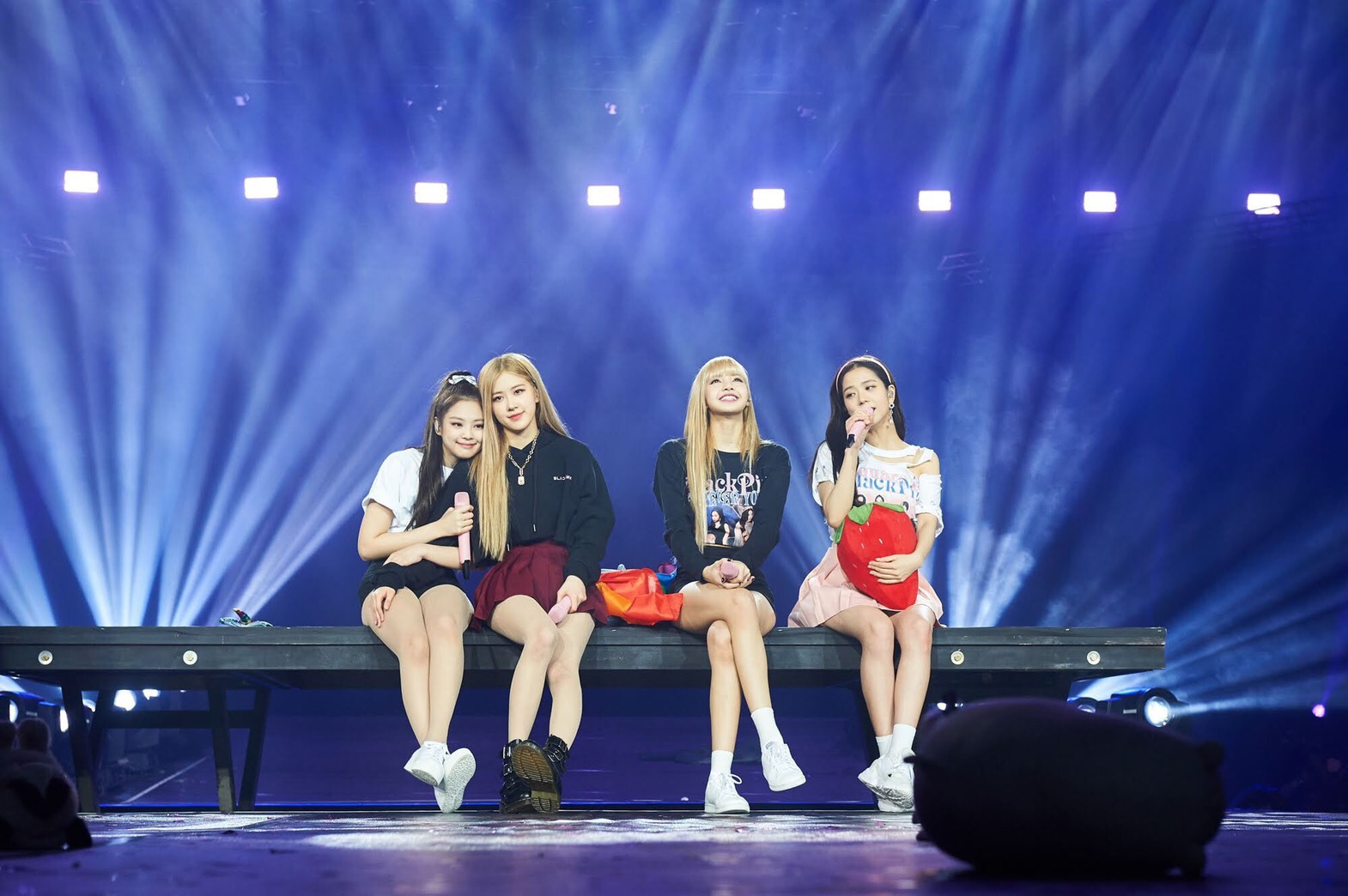 The 2019 World Tour BLACKPINK “In Your Area” in Manila was momentous — a one-for-the-books occasion — with its sold-out seats and marking the end to the four-year-drought for a K-Pop girl group to take the SM Mall of Asia Arena stage.

It was a great team-up between Jisoo, Lisa, Rosé, Jennie and their PH BLINKs, who patiently waited for the girl group’s landing in Manila, and did not disappoint as they gave their idols the warmest and hottest welcome.

2019 World Tour BLACKPINK “In Your Area” in Manila was presented by YG Entertainment. It was promoted by Live Nation, MMI Live, and PULP Live World, and sponsored by Globe.

Special thanks to Globe for the invitation to the event. Stay tuned for more of Globe’s exciting events and promos for the best Hallyu experience.

FacebookTwitter
SubscribeGoogleWhatsappPinterestDiggRedditStumbleuponVkWeiboPocketTumblrMailMeneameOdnoklassniki
Related ItemsblackpinkManilaPhilippines
← Previous Story SHINee’s Key Brings Excitement To The Next Level In His First Solo Concerts In Seoul
Next Story → HallyuPopFest 2019, Ong Seong Wu, The Boyz, ONF & MAMAMOO To Decorate Singapore K-Pop Events You Should Not Miss