Boys Republic debuted in 2013 and its members are still relatively very young, so I was preparing to see an entertaining if average K-pop concert, and in the end I came away scribbling a new band to my bias list, as Boys Republic really set the bar high for K-pop gigs in Hungary.

The performances were on par with any A-list K-pop numbers. From the very beginning to the very last song, even though this was a two-hour concert, the boys must have been really tired, as this was already their seventh stop in their European Royal Tour 2015 within a few days. 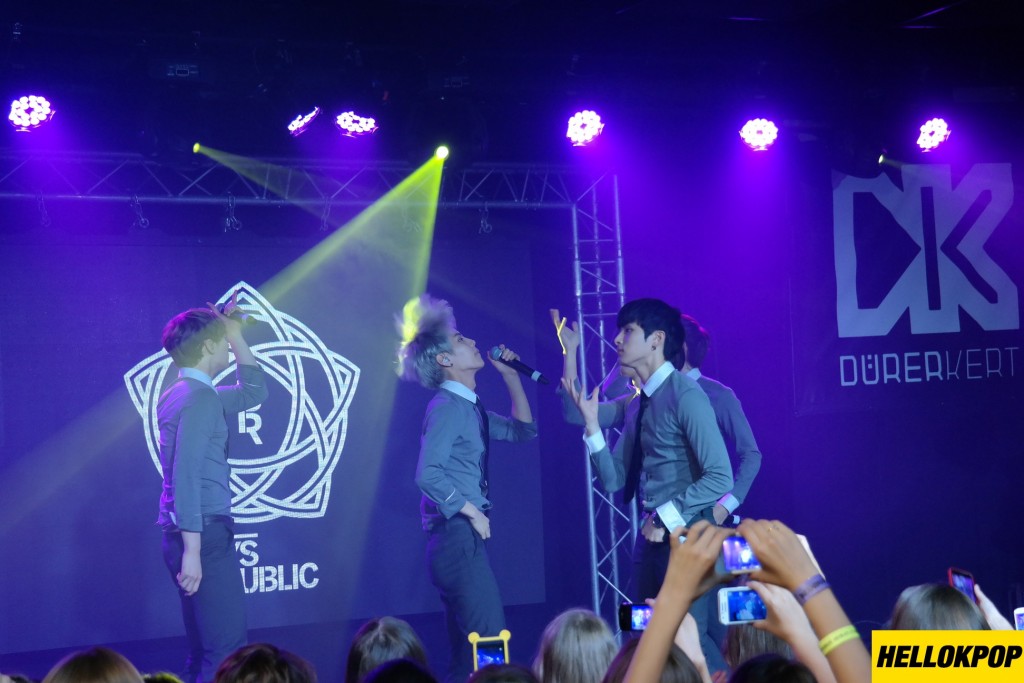 The boys mesmerized fans and non-fans alike (I have spotted employees of the concert hall joining in and popping their heads to the beat), and they were at their best communicating with the crowd, which is never an easy feat for Korean acts outside of Korea. They spoke English throughout, made eye contact, ‘physical’ contact with lucky first rowers, and were cute, funny and loveable at every interaction. They were smiling brightly even after exhausting (and brilliant) choreographies. We all know that the performers’ moods always affect the audience, so it was no wonder we were all smiles up to our ears throughout the concert. 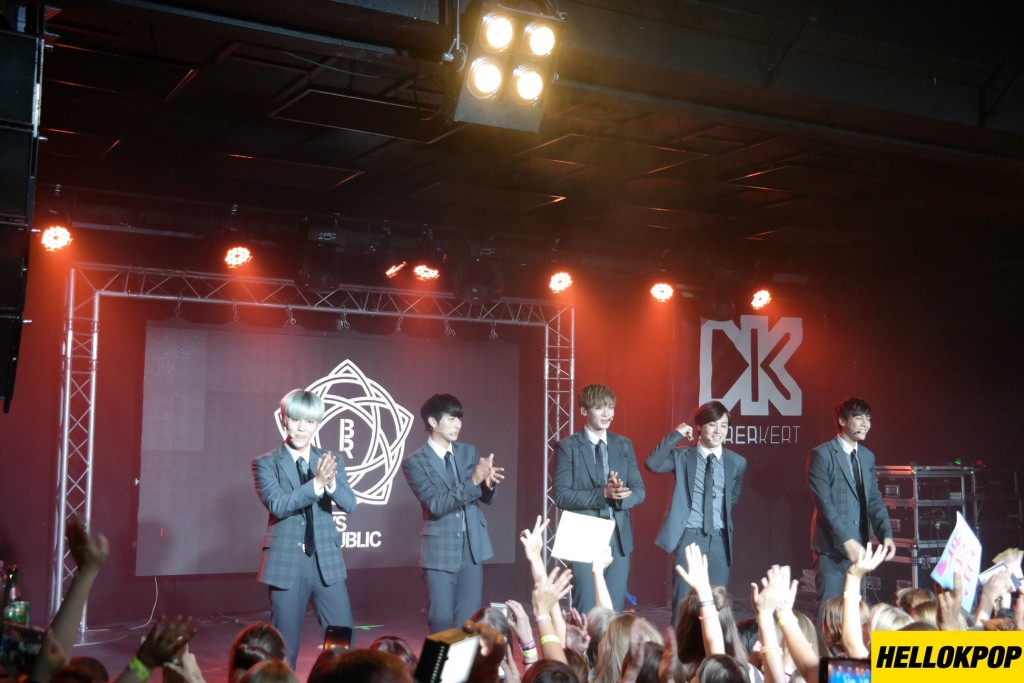 The solo stages were as engaging as the group ones, with Sunwoo, Suwoong and leader Wonjun showcasing their seriously amazing vocal talents, and the latter playing BIGBANG’s Haru Haru on the piano. Rappers Minsu and Sungjoon also set up an awesome hip hop stage. 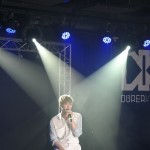 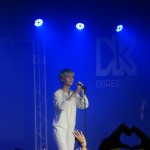 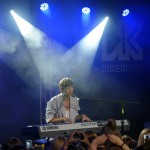 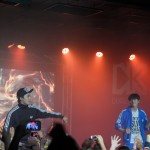 The boys then took a short rest behind the scene, while crossover pianist Choi Soo-min took the stage and introduced his own songs and interpretation of timeless classics like Vivaldi’s The Four Seasons. The young crowd (most of them in their teens) was very much receptive of his rendition of classical music, and cheered him back after his performance. 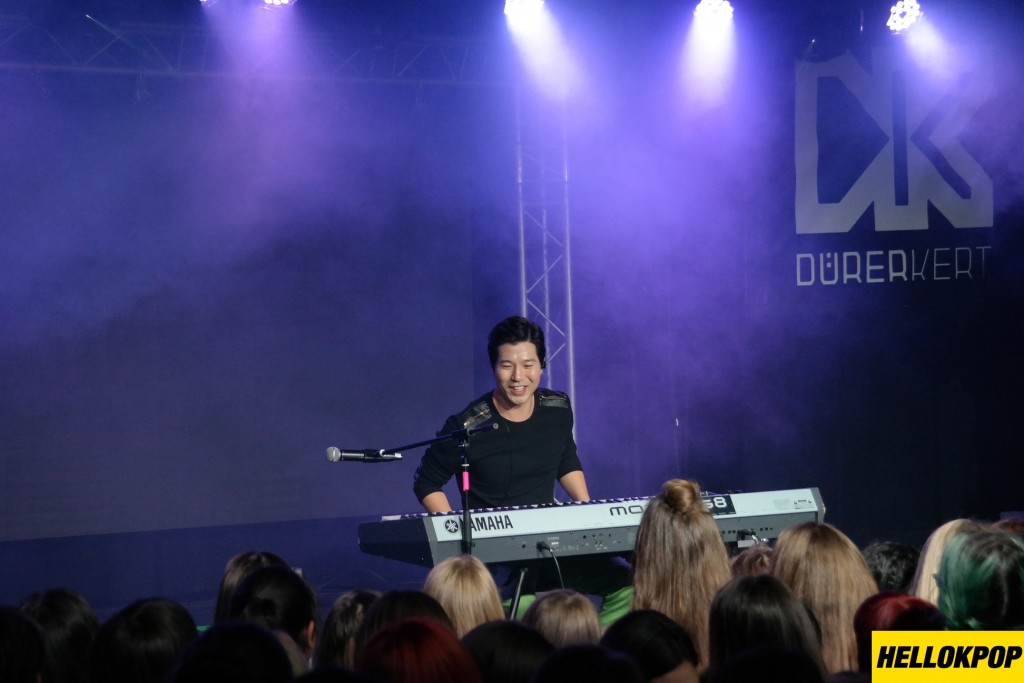 Boys Republic then turned the concert into a hilariously funny fan meeting by inviting some fans on stage for a guessing game. At first, the fans were a bit intimidated by being so close to the members, but they quickly became valuable team members for the band. 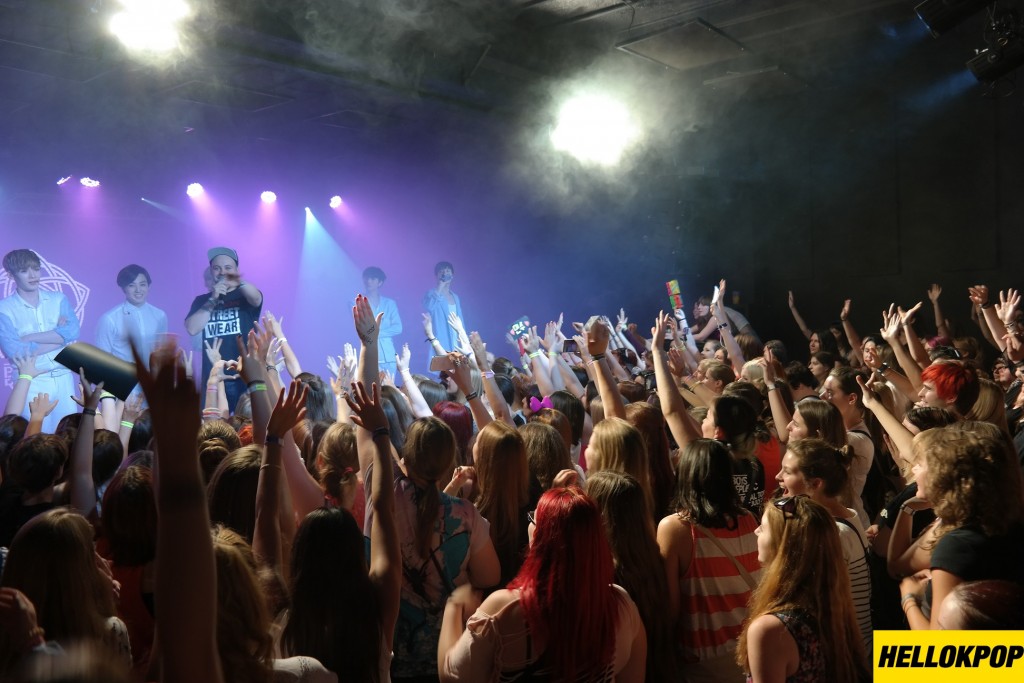 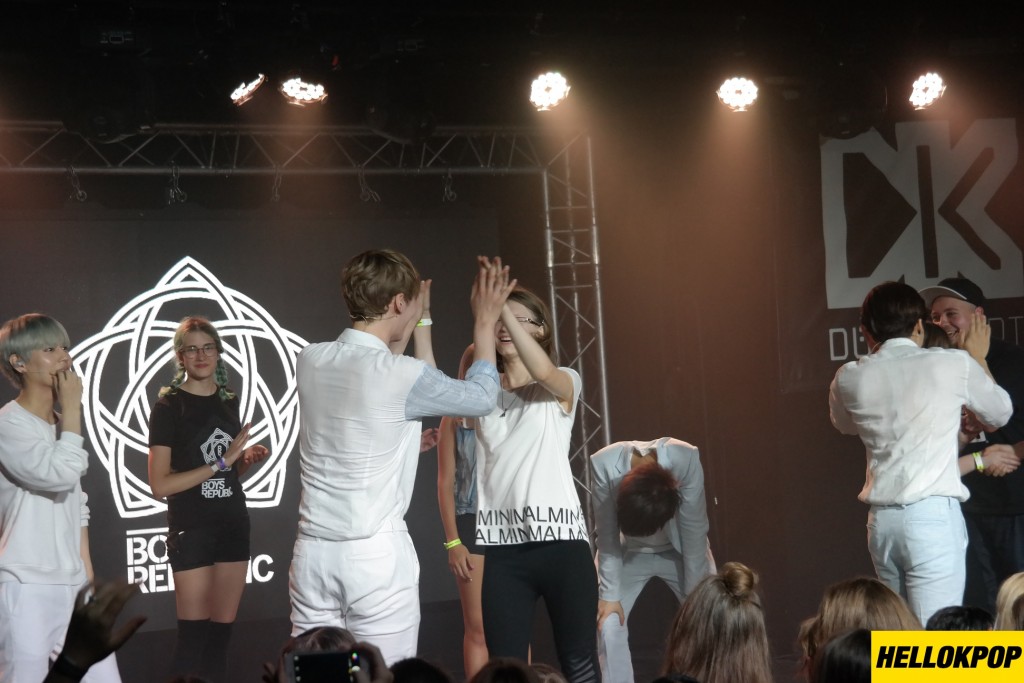 Fans enjoying the game with the boys

The concert ended with a cheerful but exhausted note: everyone danced and screamed for a long two-hour, laughed, jumped and waved like crazy, and this noona reporter left the venue, hoping that Boys Republic would get a chance to emerge as an A-list artist in the near future. Believe me when I say, they have all it takes to be real superstars. And did I mention just how unbelievably beautiful these boys are? If you haven’t yet done so, head to their YouTube channel and subscribe! 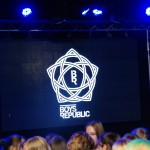 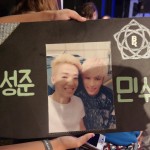 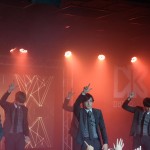 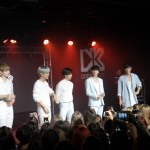 We would like to thank B7Klan and Torpedo Productions for the invitation to cover this concert.

Coverage and photos by Timea Baksa