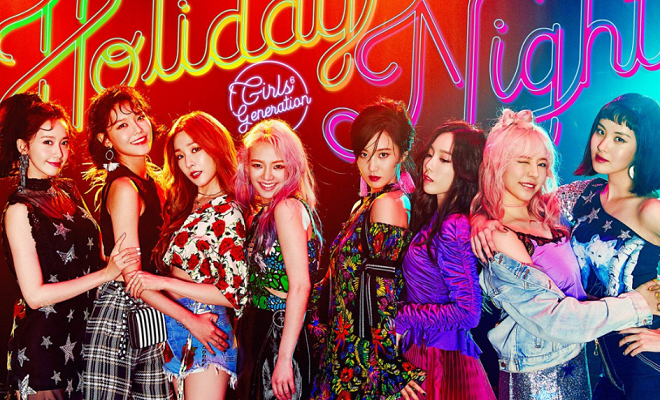 If you have read our previous interview with Claire Rodrigues Lee, you would know who she is.

Claire is back with her latest work, with Girls’ Generation again! As fans know, this year 2017 is important to the girls as they commemorate their 10th anniversary since debut in the entertainment industry. To celebrate this major milestone, the girls make a dramatic comeback this time with their all-new Korean album titled Holiday Night.

This time, Claire worked with Yuri on the track titled “It’s You”, which is reported to be a tribute to the fans of the girl group. In an exclusive email interview with HelloKpop, the London-based composer shared more about the meaningful song, and how it’s like to work with Girls’ Generation again. 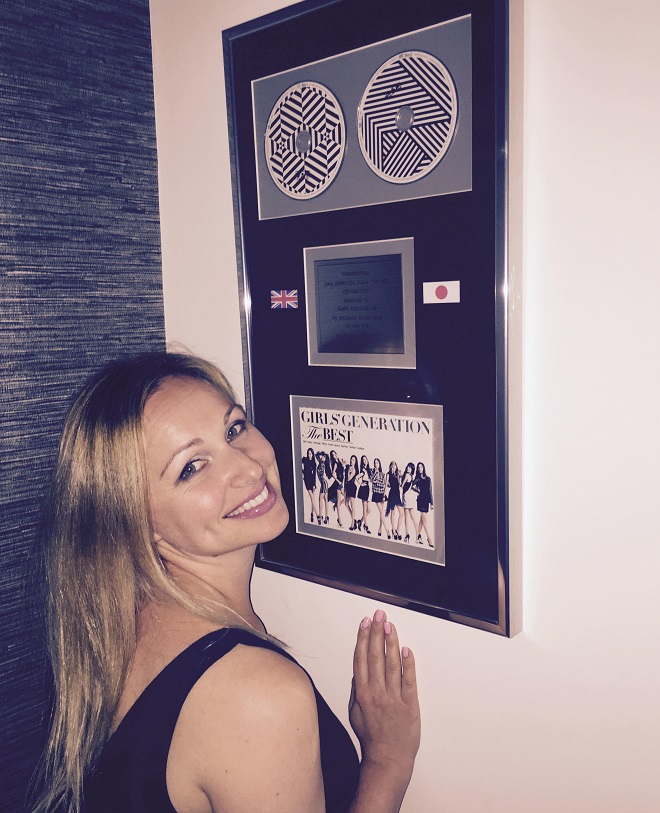 1. What is your feeling this time, especially to be able to work on the important milestone 10th anniversary album for Girls’ Generation?

Words cannot express how happy I am to be a part of this incredible album. The fact that it went straight in at no.1 in 18 countries & top 10 in 35 countries worldwide, even before its official release, goes to show that great music transcends no matter what language. To know that a song I’ve written has been part of that makes me so very proud & extremely emotional.

The song is about how someone can make you feel special, loved and wanted. This was easy for me to write as it was not just the amazing fandom of Girls’ Generation, but my husband too!

When I first started writing Kpop, Girls’ Generation was one of the first bands that I was introduced to musically & they completely blew my mind. I loved everything about them & I made it my life’s ambition to write for them, so to be able to say, I’ve written a number one single and been part of a number one album for them makes me the happiest girl in the world.

4. What do you hope to achieve in producing this song “It’s You” for the group?

To be credited as a composer/writer means so much to me as it’s acknowledging my achievements. Even though I’ve been blessed to have lots of success, I still get so excited every time a new song of mine is released. Also having another number 1 never hurts!

5. What is your next project that our readers can look forward to?

Being a mum, it’s challenging trying to juggle work with family life but I’m fortunate to have incredible publishers in Notting Hill (John Saunderson) /Hook Line singer (Si Paul) & Sony for SE Asia (Shoko Kawamura in Japan) (Frederica Wong in Hong Kong) and (Shelby Park/Nicole Park in South Korea) who are always working tirelessly to get my songs placed. I’ve have a few things on the horizon both in Europe and SE Asia but will have to confirm nearer the time, simply due to confidentiality for the labels. Watch this space!

For the latest news regarding the works of Claire Rodrigues Lee, click here.