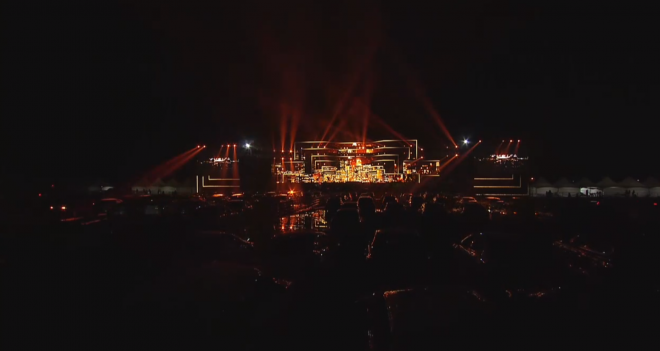 A brilliant set-list of dominating soundtrack songs and unique trot stages took over the second day of the Korea Music Drive-In Festival!

Outstanding vocals and performances highlighted the second day of the Korea Music Drive-In Festival this November 1. Taking on the roles of MCs were Brian Joo and Stephanie. The two added to the fun experiences with their talks, which were conducted in both Korean and English. 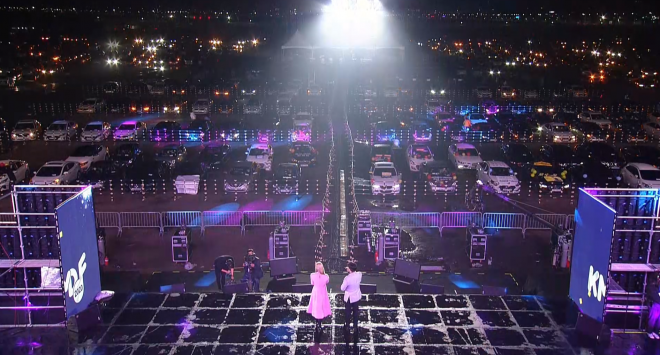 The pandemic may be preventing many events from occurring this year but it did not stop the Korean entertainment industry from evolving and adapting to it. K-pop concerts became online events, available for fans all over the world. This created a new and effective way of delivering the great performances straight to people’s homes.

Of course, both artists and fans missed seeing each other in person, so an innovative type of physical concert was held during the weekend of October 31 and November 1, the Korean Music Drive-In Festival (KMDF).

Through the spectacular event, music lovers in South Korea were able to see many famous names Live on stage. Meanwhile, the fans themselves were safely watching from their cars. In addition to this, Overlook Events took upon themselves to bring the concert internationally through streaming in many countries.

While the first day focused on K-pop groups and bands, showcasing absolutely a grand line-up and set of performances, the second day, November 1 had its own irresistible charm. The event on the last day presented many songs from Korean soundtracks, as well as full of energy trot performances.

Putting the start for the show was Gaho with his brilliant and lifting performance of “Fly”. Also, for all Itaewon Class fans, the artist included his popular song from the soundtrack “Start”.

He was followed by HYNN who touched the audience with her lovely and powerful vocals. She presented “Just Do This One Time”, “The Lonely Bloom Stands Alone” and a track from Hotel Del Luna, “Remember Me”.

Then, Park Boram and her soothing voice took us down on memory lane with “Hyehwadong” and “Like A Dream”. 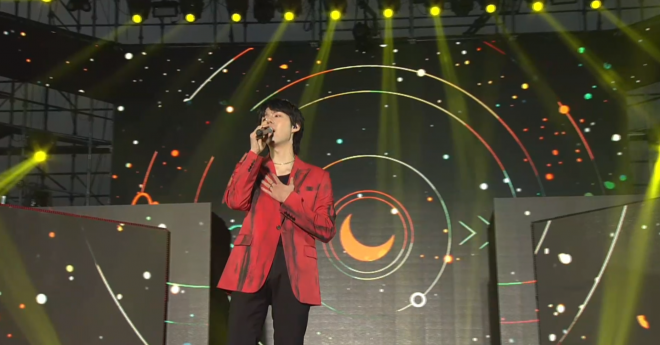 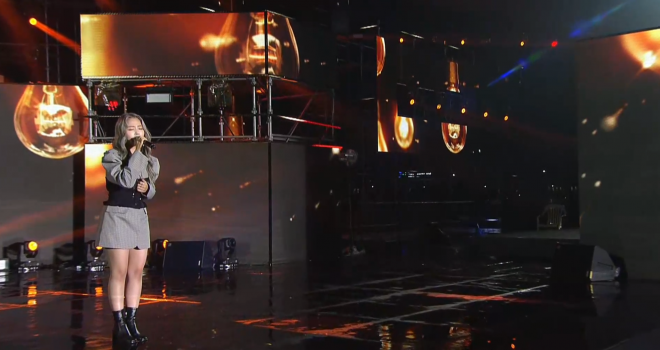 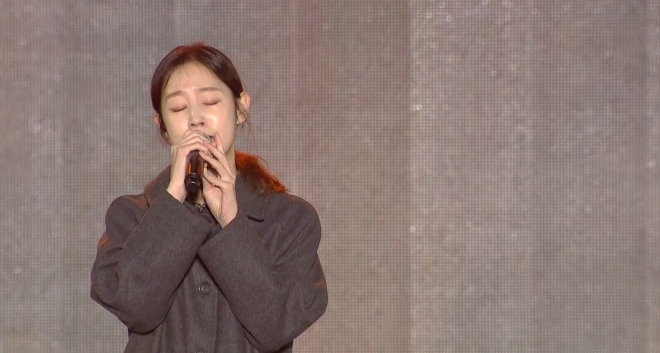 Hyolyn greeted us with “Hello, Goodbye” and “I Choose To Love You”, proving that she shines as bright as a star. Then she finished with a beautiful rendition of the worldwide famous number “Let It Go”.

Audience had the chance to reminisce some great dramas through a couple beautiful tracks sang by Kim Tae Woo, such as “Love Ya” and “Dreaming Dream”. He also performed his lively piece “Love Rain”.

Baek Z Young showcased her sentimental vocal with “I Still Love You A Lot”, before turning it up with the energetic “My Ear’s Candy”. She ended her incredible performances with a well-known number from Iris’ soundtrack “Don’t Forget”. 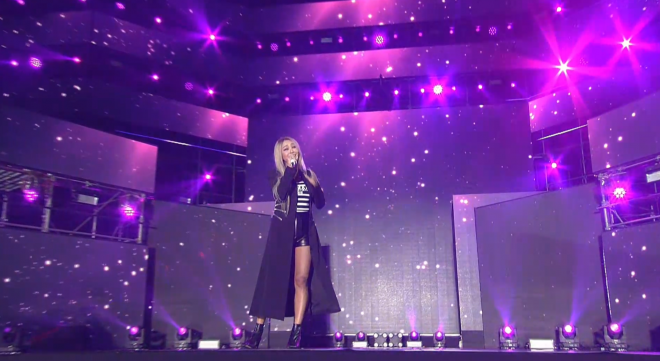 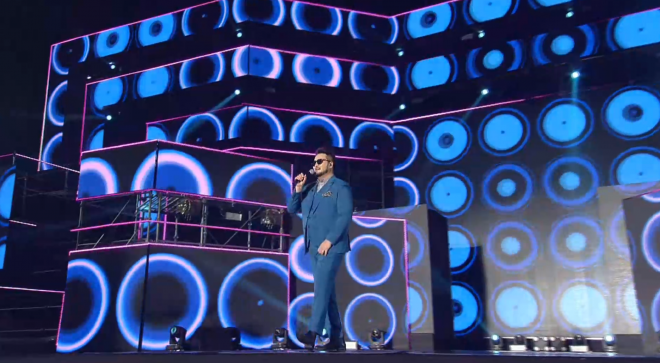 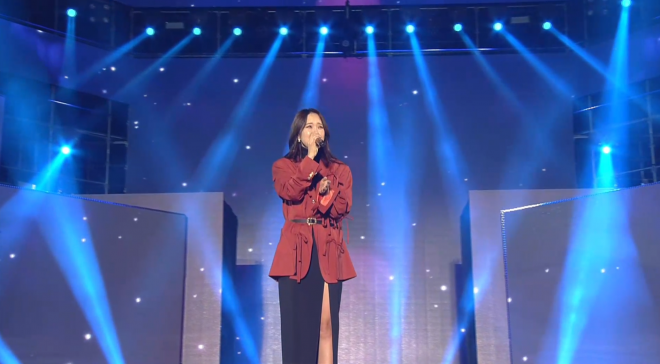 The One / Jungyup / Park Ki Young

The stage took The One, who also gave us a touching and groovy experience, making us immersed in his performances. Next up was singer Jungyup, who grabbed us with his distinctive vocals and his perfectly executed notes.

Also present was the beautiful Park Ki Young, who delivered just as much brilliance with her power voice. 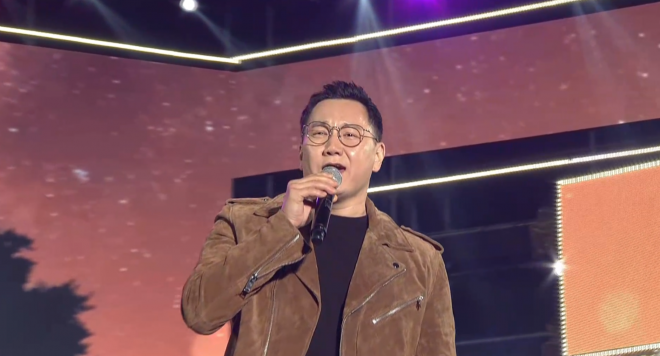 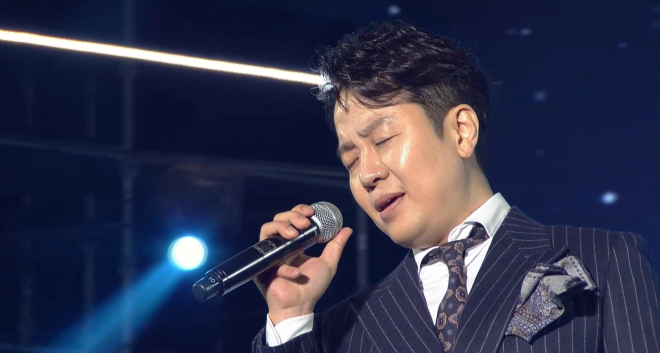 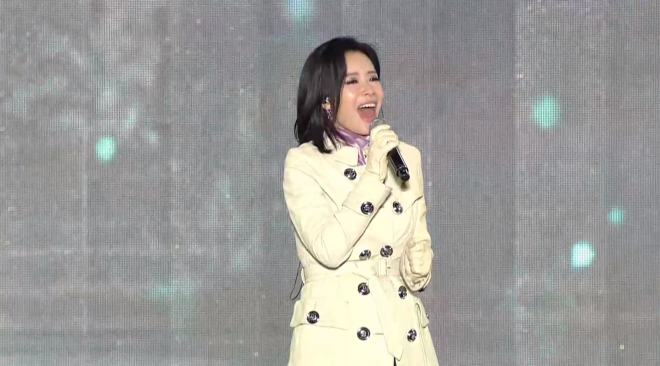 After all the performances focusing mainly on drama soundtracks, the stage was taken by various trot singers, keeping the mood up until the end. Firstly, Kim Na Hee shot straight into our hearts with her bright and lively performances.

In addition, Park Seo Jin delivered his own energy, making everyone sway along to the addictive rhythm. Kim Soo Chan made us continue grooving along to his own catchy songs, not letting go of the good feeling. 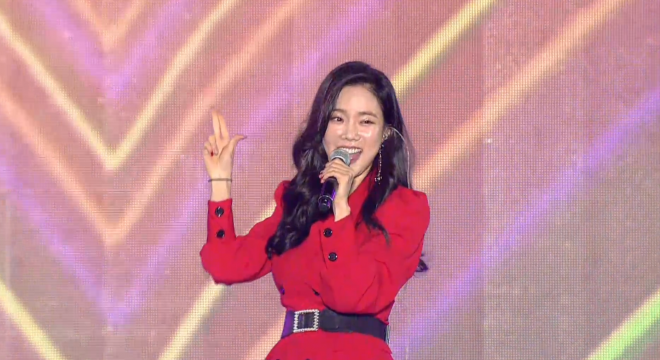 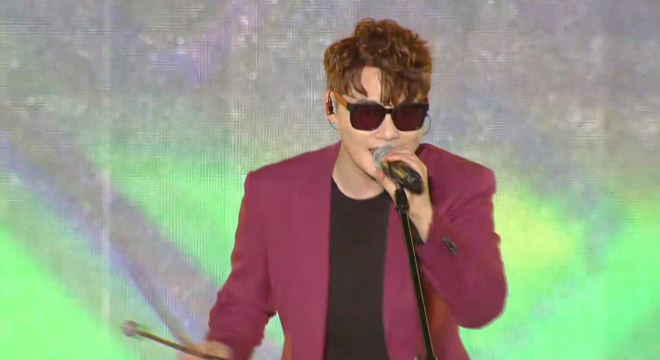 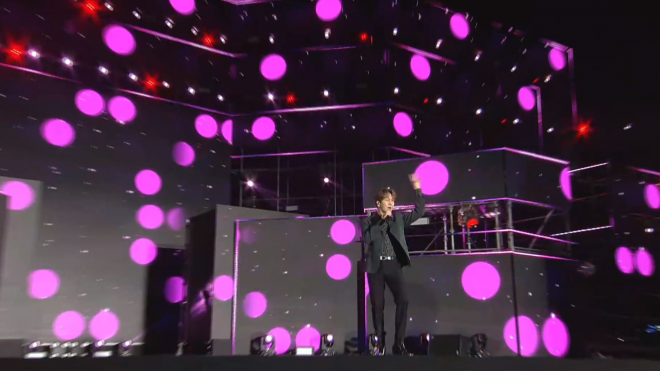 As the concert neared its end, it also brought out the trot King and Queen! Jin Sung delivered classic tunes, proving that trot is ageless and can be enjoyed from people of all generations. Lastly from this genre, Hong Jin Young charged the audiences through her exciting and filled with joy stage. Both, the people present at the concert and the ones in front of their screens, had a lot of fun.

Closing the outstanding event were the hip hop legends DJ DOC. They hyped us up for one last time before saying goodbye to each other. The artists performed some of their hit tracks, making fans jump and sing along even while sitting down inside their cars or in their homes. 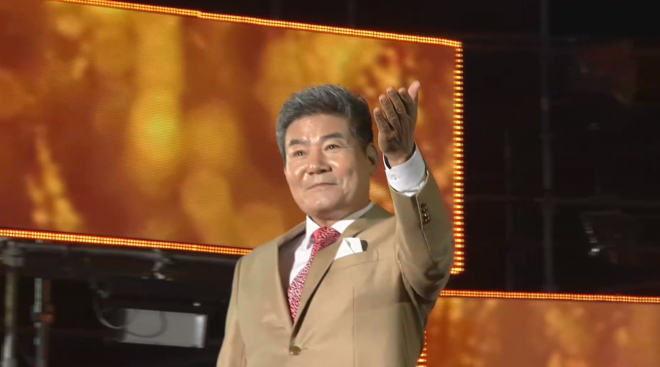 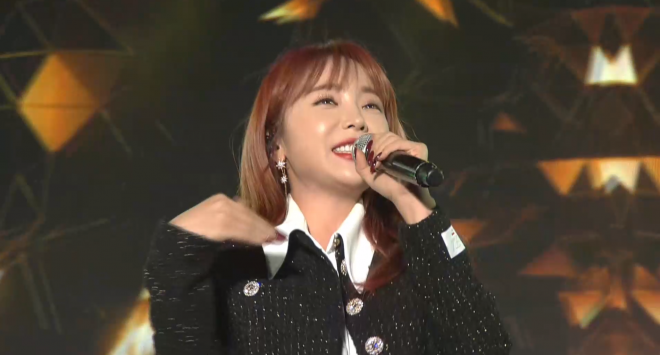 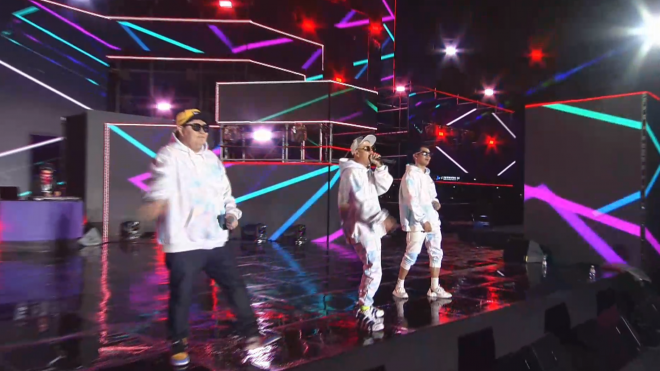 The Korea Music Drive-In Festival concert welcomed a great amount of cars during the two days, marking great success with this new approach to events. Additionally, people from all over the globe were able to join in on this magnificent show thanks to Overlook Events.

The various music genres which came along to deliver a memorable weekend earned a positive reaction from music lovers everywhere. Not only that, but the artists who gave us the high level  performances had just as much fun standing in front of an audience once again.

Hellokpop extends its gratitude to Overlook Events for the complimentary tickets to the event.

Event covered by: Marty for Hellokpop