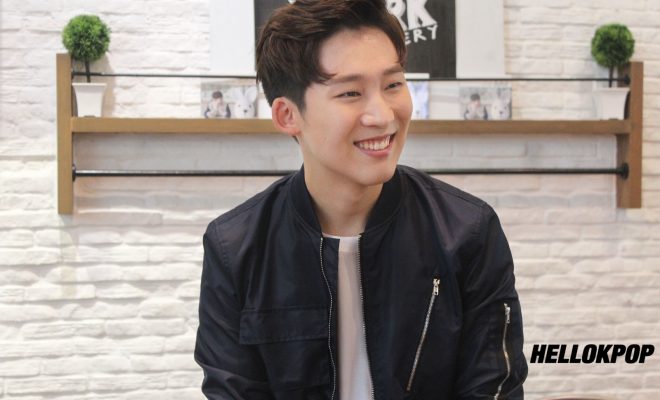 Dabit Enjoys The Philippines + Shows Off His ‘Pak Ganern’ Skills

Talking to Dabit is as relaxing as listening to his songs.

Dabit (or David Kim), a Korean-American idol turned soloist singer-songwriter, visited the Philippines on September 10 to meet his Filipino fans for the first time. Hellokpop was given the privilege to have an exclusive interview with him, while he was in Manila for ‘Dabit Showcase Philippines’. 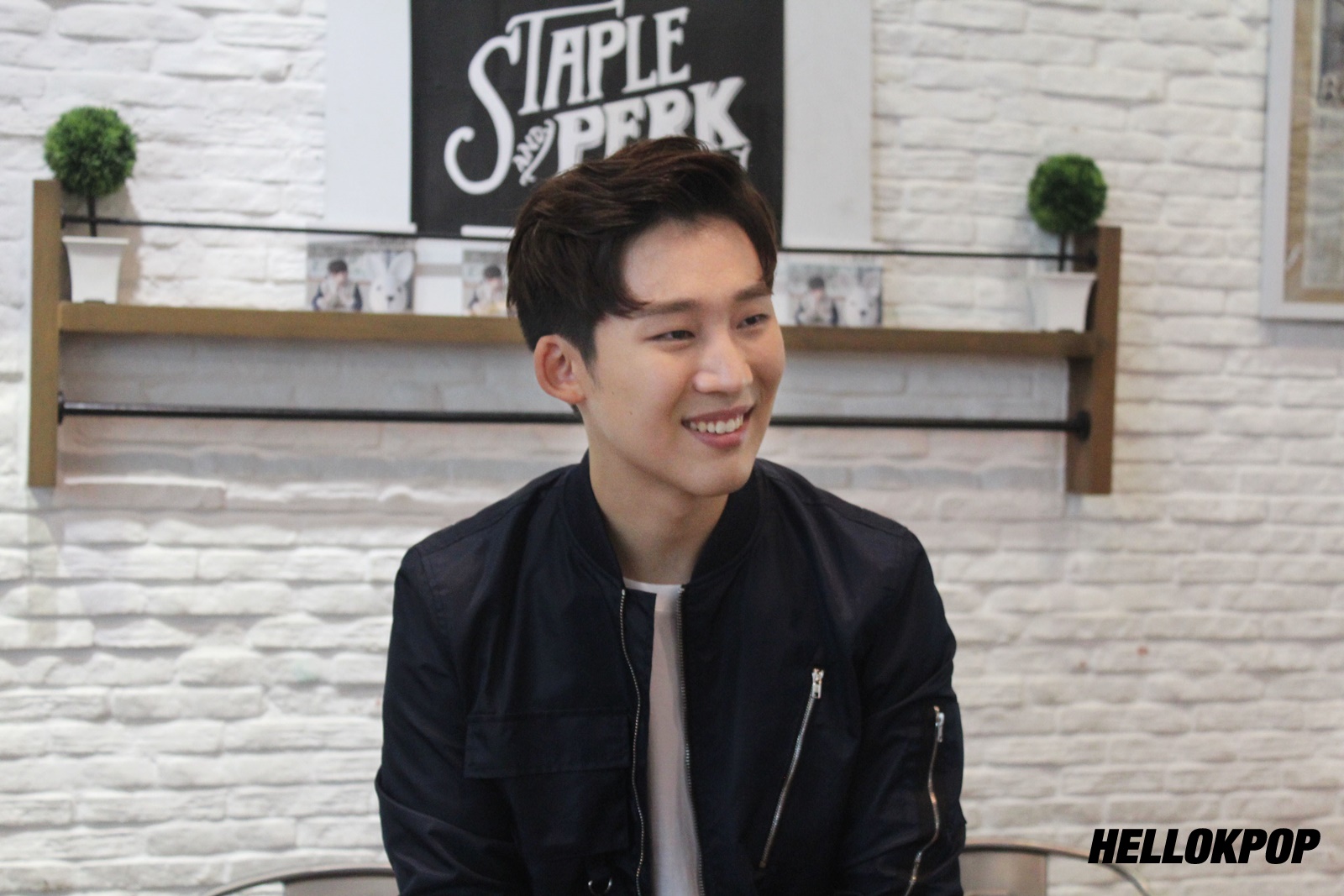 This was in fact the second time Hellokpop was able to talk to him. The first time was in Seoul, which was part of Korea Joa 2015 program. It was an enjoyable and relaxing conversation as he shared more of the Dabit that no one knows.

Read More: Dabit Revealed His Special Talent – And It has To Do With Raindrops

On Meeting His Filipino Fans

The singer-songwriter revealed that it was not his first time in the Philippines, as he came here before for a vacation. But it was his first time to meet his Filipino fans, so he was excited.

Q: How does it feel to finally meet your Filipino fans?

Q: Doing Fan Meetings across the globe, how does it feel to share your music to other cultures and races?

A: It’s amazing because not only my fans get something out the experience. I feel that I take a lot out of the experience too of the different countries and it’s not just about me sharing k-pop, it’s about them sharing their cultures to me as well.

Dabit wants to focus on his music but is open to try doing a variety show.

When asked about his plans for his next album, he didn’t reveal much on what exactly he is preparing. Instead, he shared a glimpse of what he wanted to do aside from singing, composing songs, and hosting Arirang HOT BEAT – Pray 4 U radio show with Kevin of Ze:A.

Q: What kind of music or album your fans would be expecting?

A: For this year I am in the process of finishing up a couple of projects. Yeah it includes my own songs and some collaboration as well. I can’t spill too much detail but expect a couple of things coming out soon.

Q: What other facets of the entertainment industry would you like to try or a project you want to do?

A: In general, it’s all work in progress. Radio is something pretty consistent that I’ve been doing because I love talking. Acting is something relatively new, kind of a hobby right now…but hopefully will do some projects later but right now I am focusing on music. And maybe do a sitcom, yeah something light first or a variety show something about food. 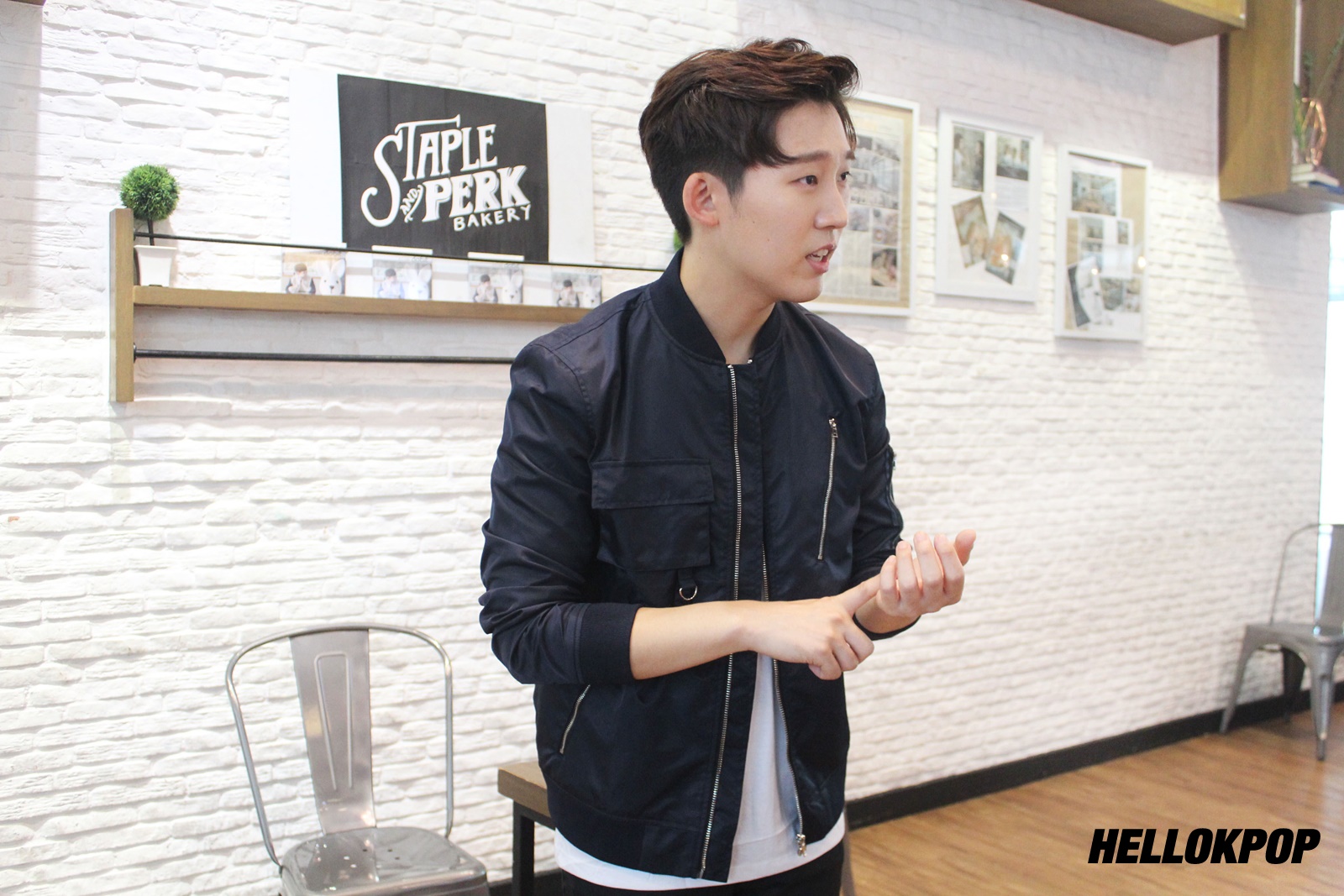 Dabit as a fanboy

Before going solo, Dabit was a trainee of boy group 24K under Choeun Entertainment. Being an idol, when asked if there are idols or singers he looks up to and an actress he wanted to be paired up with in a drama, he revealed himself as a fanboy.

Q: Are there idols or singers that are grabbing your attention right now?

A: I always love Bangtan Sonyeondan; BTS is my favorite boy group. My favorite girl group is Red Velvet. I have my own biases and secret crushes too. I love their songs and their vibes.

Q: If you were to act in a drama, who do you want to be paired with?

A: In high school it was actress Park Bo Young. I first saw her in a movie Speedy Scandal. I feel like we have the same image.

Q: What role would you like to play in a drama?

A: I like younger roles as of now because I feel like I’m in that phase now, leaving my mid-20s soon and I feel like I’m not old or not young either. I’m kind of stacked in the middle. And when I am acting I want it to come from own experiences so I want anything that talks about growth in general. Something relatively young, or young love.

Dabit seems to be at home to Filipino culture and entertainment.

Apart from loving a lot of Filipino food (Chicken adobo, Jollibee and sinigang among others), there’s more to Philippine culture that he knows of and seems to love as he mentioned JaDine, a popular Filipino celebrity couple off and on-screen. A bonus for his fans to watch out is how he enthusiatically did the Pak Ganern Challenge, a trending Filipino expression which literally means ‘On Point’, with a member of the hellokpop team

Q: Which artists would you like to collaborate in the future?

A: Hmm, let’s see. I know my manager, she watches Filipino dramas as well and a lot of friends around me are also talking about JaDine, maybe something with them.

Q: Did you know that they are a couple for real?

A: Yes I know, I heard about that and I think that’s pretty cool because they do a lot of things together like drama, it’s cool and sweet. 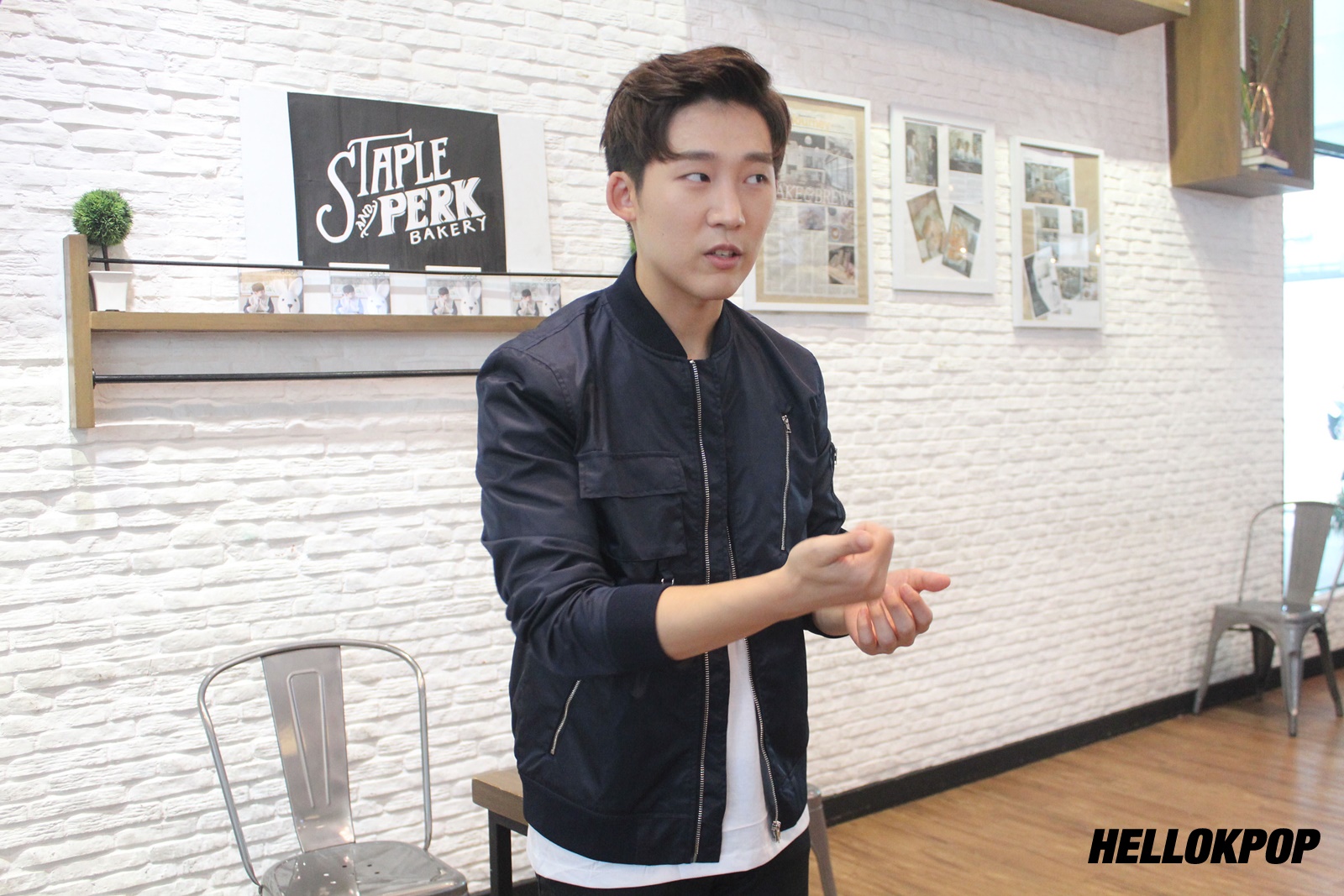 Watch the full video interview below:

We would like to thank Koffee Dream Entertainment for allowing us to do this exclusive interview and organizing Dabit Philippines Showcase.

Interview by Reg, Video and Photo credits to Danica and Paulene (hellokpop team)