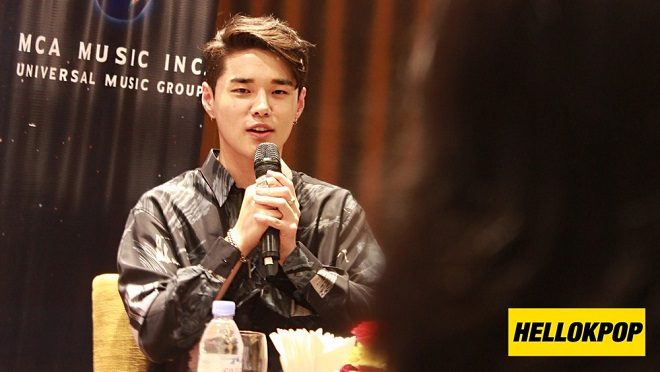 Prior to the show, as one of the invited press, Hellokpop had asked for questions from readers to ask DEAN. One lucky reader’s question was selected to be answered.

Aspiring artists can relate to DEAN by continuously honing their skills and pursuing their passion. Enjoying their music comfortably without being affected by the external factors and difficulties are DEAN’s way of being able to produce good music for his listeners.

DEAN on his style preference and personality 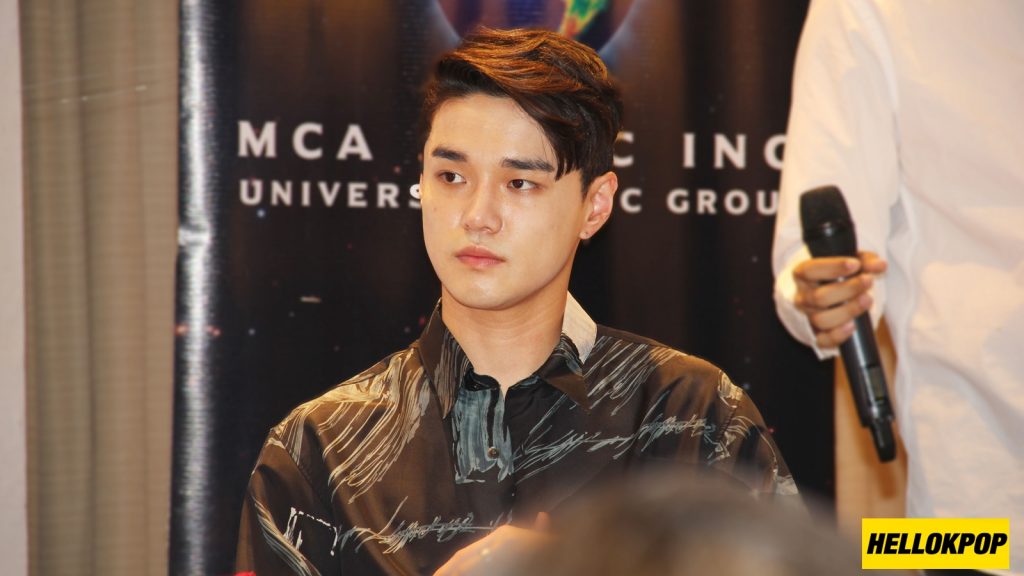 DEAN’s music inspiration comes from a variety of artistic pieces he encounters – his love for the arts was proven when he made a visit to a Pinto Art Museum on the same day he arrived in the country.

He revealed that he is now preparing for his English album, which will include collaboration with various artists. He also said that he is happy, because his Filipino fans could understand him and his music better with his English songs. The songs in his next album will feature new genres and styles.

DEAN has been featured in many other songs, including Taeyeon, Dynamic Duo, Dok2, Heize and Junggigo. Speaking of collaboration, he welcomes the idea of collaborating with other artists, regardless of their nationality.

He had produced and written lyrics for many boy groups and singers, including EXO, VIXX, Block B, Boys Republic. In fact, BIGBANG is the group he looks forward to in making a song for. Dishing on the genre he wanted to try for a collaboration with Zion.T, he expressed that if he had a chance, he would want to do a funky concept with him. 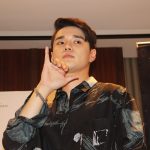 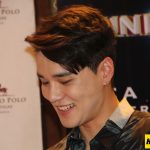 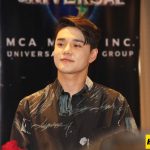 A quick peek to DEAN Instagram account would reveal that his aesthetic personality. He has also mentioned on one of his Facebook live videos that he is into fashion. When asked about his fashion statement, he said that he loves to wear long sleeves, because it’s comfortable when he doesn’t expose his arms.

The mystery is solved, dear Rebels: 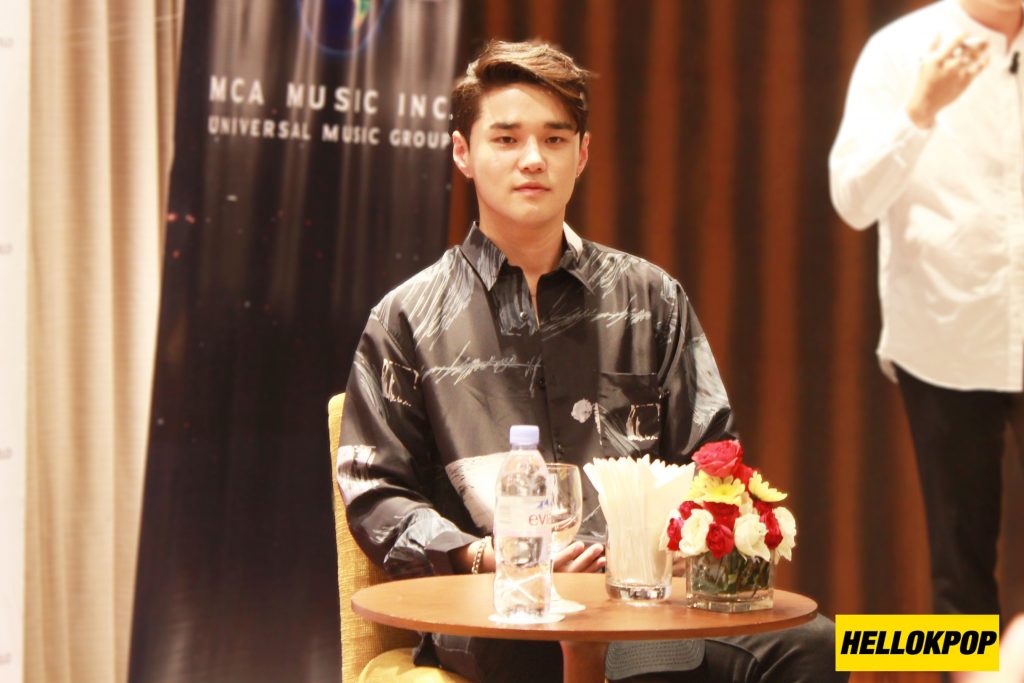 ‘130’ is the number on James Dean’s car. It is revealed that DEAN is inspired by the late Hollywood actor. ‘TRBL’ stands for ‘trouble’ and it is from DEAN’s nickname “DEAN TRBL”.

Furthermore, the whole album is uniquely sequenced in reverse order from a retelling of one man’s love story, from falling in love with a  21-year old girl to suffering from heartbreak.

DEAN’s debut EP, 130 Mood: TRBL is now available to download on Spinnr and iTunes or stream via Spotify and Apple Music. Get it here.

Hellokpop would like to thank Ms. Cheska of MCA Music for the invitation.