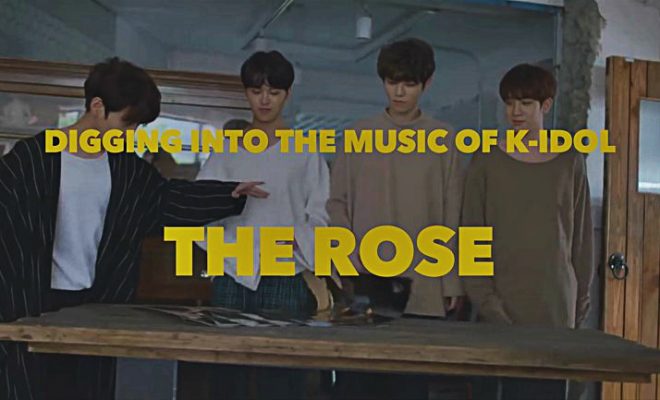 Digging Into The Music of K-Idol, The Rose.

Want to know what The Rose thinks of their own music? The Rose discusses singles, the theme of heartbreak, and comeback plans. 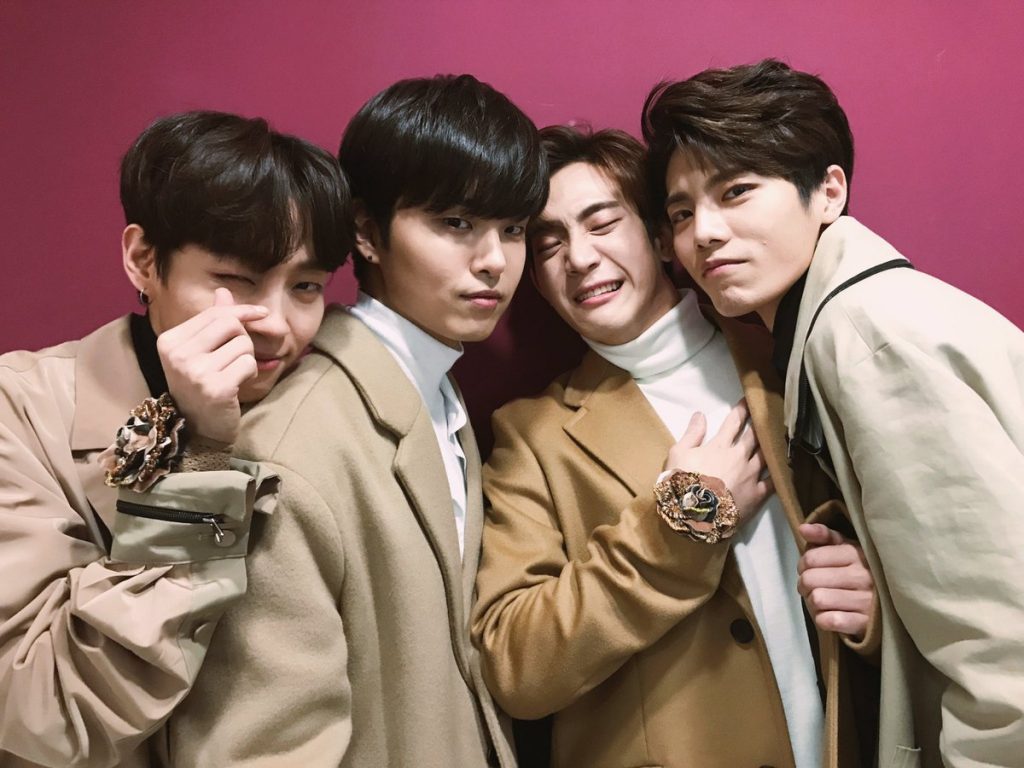 While the previous part of our exclusive interview introduces The Rose, this time, the boys entertained questions about their music.

The angsty and heartbroken vibe given off by singles “Sorry” and “Like We Used To” led to a discussion comparing both titles. The members agreed that “Sorry” expresses darker feelings compared to “Like We Used To”, which has a more relieving tone. But Woosung gave it a spin. He mentioned that alternatively, “Like We Used To” can be seen as the moved-on sequel of “Sorry”. Meanwhile, the cute boys argued that since love is universal in relationships, they are planning to diversify their music genre from just romantic heartbreaks.

When asked about comeback plans, The Rose members revealed that they are currently pulling all-nighters to work on a mini-album. Spoiler alert: it will have a different vibe than their previous singles!

Watch our exclusive interview – Digging Into The Music Of K-idol, The Rose (Part 2/3):

The Rose, comprising members Woosung, Jaehyeong, Hajoon and Dojoon, debuted in August 2017, with their title track “Sorry”. Different from the formation of other Korean groups after training, The Rose has been active busking since 2015 before joining J&Star Company eventually in 2016. Currently, the group is preparing for The Rose First Europe Tour – Paint it Rose Tour in Europe. The boys will be stopping by to meet fans in Brussels, Moscow, Istanbul, London, and Budapest.

Hellokpop, as an independent Korean entertainment news website (without influence from any agency or corporation), we need your support! If you have enjoyed our work, consider to support us with a one-time or recurring donation from as low as US$5 to keep our site going! Donate securely below via Stripe, Paypal, Apple Pay or Google Wallet.
FacebookTwitter
SubscribeGoogleWhatsappPinterestDiggRedditStumbleuponVkWeiboPocketTumblrMailMeneameOdnoklassniki
Related ItemsDojoonHajoonJaehyeongThe RoseWoosung
← Previous Story Meet The Rose, A K-pop Boy Band “Romantic And Gentle In A Masculine Way”
Next Story → KBS “The Unit” Unveils Final Ranking Of Top 18 Winners