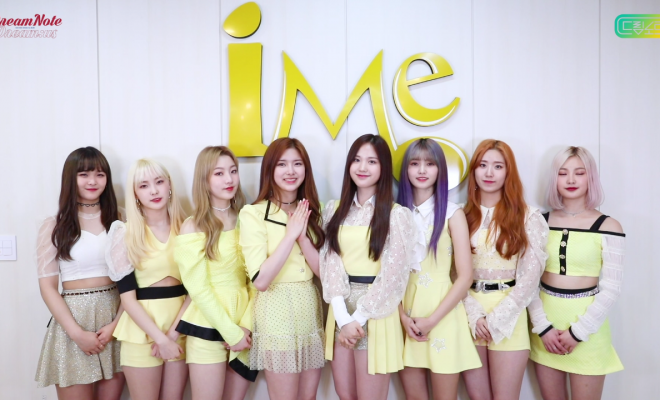 EXCLUSIVE: DreamNote Talks About “Hakuna Matata”, TWICE As Their Role Models, And More

By Yann | May 24, 2019
FacebookTwitter
SubscribeGoogleWhatsappPinterestDiggRedditStumbleuponVkWeiboPocketTumblrMailMeneameOdnoklassniki

Are you ready to meet the super dreamy girls of DreamNote?

With the killer combination of charismatic beauty and stand-out vocals, iME Korea’s girl group DreamNote continues to draw in fans as they further set on their journey as the next K-Pop girl group to watch out for. 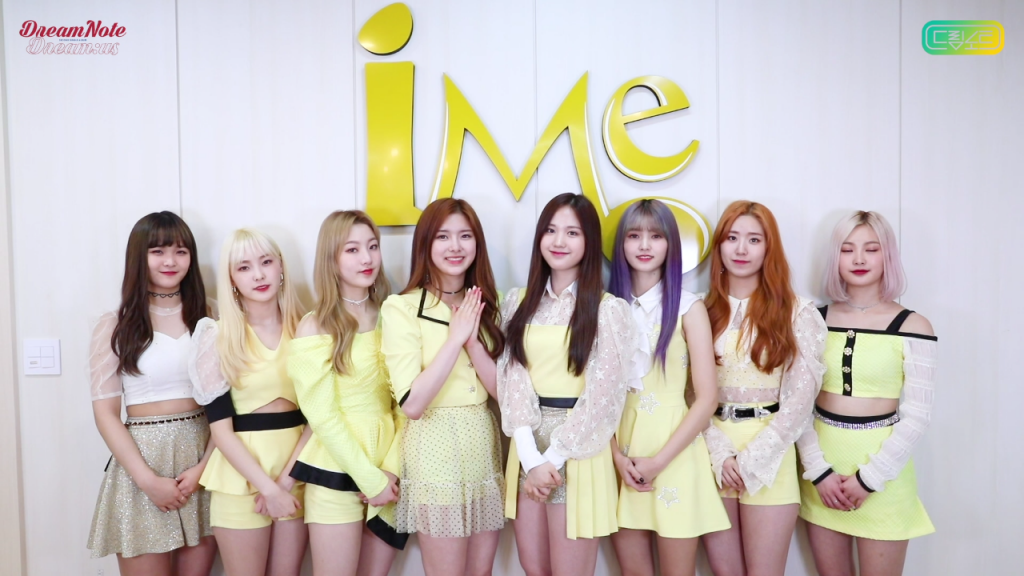 Composed of eight equally charming members Habin, Lara, Youi, Eunjo, Sumin, Hanbyeol, Boni, and Miso, the group made their idol dreams come true when they debuted in 2018 with the album DREAMLIKE. This 2019, the girls staged their first comeback with the album [Dream: us], which featured the utterly catchy and bubbly lead track “Hakuna Matata”.

For a more personal, getting-to-know stage with the group, the girls of DreamNote shared their thoughts on their latest musical release and some personal fun facts about them as a group in this exclusive interview with Hellokpop.

A behind-the-scenes look of their latest album and single

Please tell us more about the meaning of your group’s name “DreamNote”.

YOUI: “DreamNote” is a combination of Dream, which has a similar pronunciation as the word “giving” in Korean, and Note (with the meaning of youngster’s space) which means “Give hope to fans and achieve the dream together”.

You had just released your second album [Dream: us], together with its title song “Hakuna Matata”. Can you tell us about the concept and stories behind both of them?

SUMIN: The second album [Dream: us] includes interesting stories that happen in the space of eight girls.

BONI: The title song “Hakuna Matata” is based on up-tempo synth pop genre and it expresses the story of a pretty girl who wants to make the boy she likes fall for her by secretly casting a love spell.

What was the inspiration behind [Dream: us]?

MISO: The story of the debut album was that we find the way to Dream Island. So, we imagined and designed the story of [Dream: us] about achieving our dream.

What is the message you wish to bring with [Dream: us]?

BONI: We want to deliver the message of happiness to people who listen to our song.

What was your favourite part in the process of making [Dream: us] and why?

LARA: I was so happy and impressed while practicing “Hakuna Matata” after seeing the perfect synchronization with members. 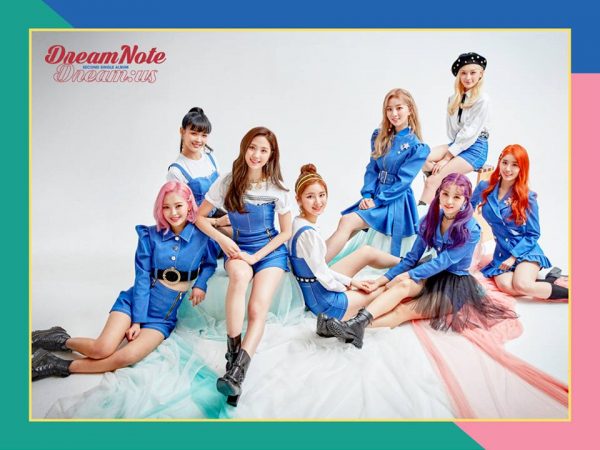 Up close and personal with DreamNote

What can we expect from DreamNote next? Will you be working on a new release or live performances (concerts, etc.)?

HABIN: We will plan our third album after [Dream: us] and to meet our fans as soon as possible, so please look forward to us!

What sets DreamNote apart from other girl groups?

SUMIN: I think, our powerful performance with perfect synchronization is the strong point of DreamNote.

Who do you consider as your role models in the K-Pop industry and why?

EUNJO: Our role model is TWICE. Their stages are always full of brightness and happiness so we want to give off that same brightness and energy when we perform, too.

What kind of music do you wish to make and image you want to portray as you continue with your careers?

HANBYEOL: For now, we did the bright and cheerful concept so I want to try the girl crush concept like “Mr.Mr.” of Girls’ Generation.

What is your goal for DreamNote this 2019?

YOUI: Our goal for 2019 is that we want to bring DreamNote more to the public by releasing our third album and having a good time with our fans.

Check out our full exclusive interview with DreamNote below:

Hellokpop extends its gratitude to the girls of DreamNote and their agency iME Korea for this exclusive interview.