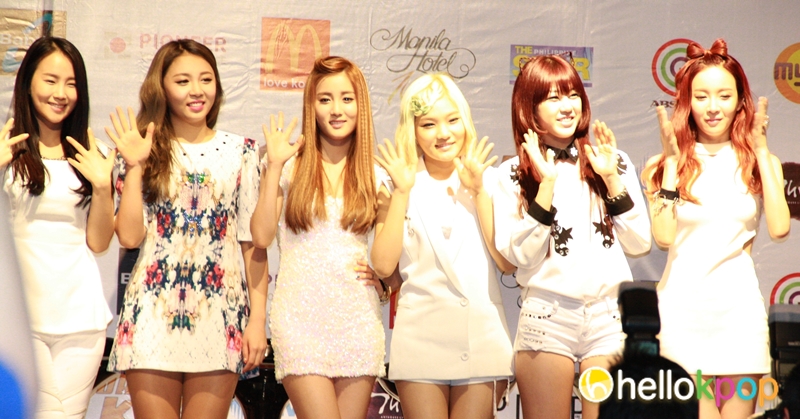 In July 2012, DreamStar Entertainment debuted Tahiti, a 6 membered girl group with members Jungbin, Jisoo, Minjae, Ari, Jin and Miso. The girl group showed big potential when they entered the Kpop scene with their title track Tonight. On January 18 2013, Tahiti attended the press conference of the Dream Kpop Fantasy Concert in the Philippines where they were a guest along with Girls’ Generation, INFINITE, U-KISS, EXO and Tasty.

Since it’s their first time in the country, they girls were looking forward to meeting their fans and they hoped to visit places like Cebu in the future. The girls also expressed that simplicity is the best when it comes to fashion. They advised those who look up to them “not to try too hard” and to just be themselves.

When asked on who they look up to among their seniors in Kpop, they shared that they like BoA. Some of the members also showed off their special talents; Jin singing Park Bom‘s line in Can’t Nobody, Ari showing her flexibility when bending and Ji Soo dancing. 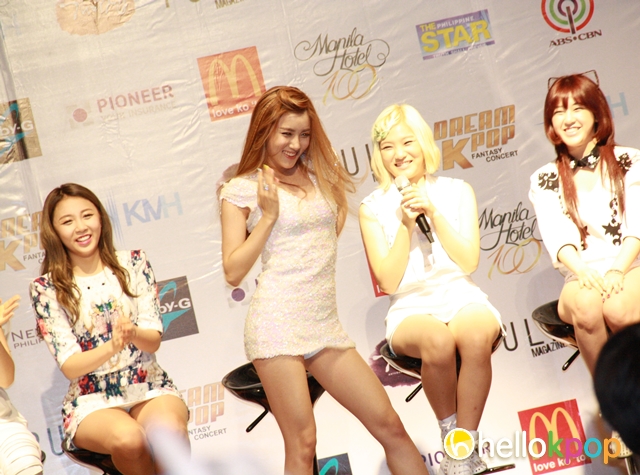 Even though they are rookies in the industry, Tahiti was able to capture the attention and the hearts of the crowd with their sweet smiles and talent. Check out our exclusive photos below: 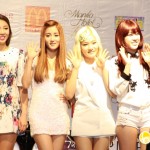 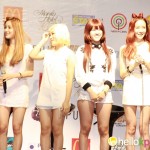 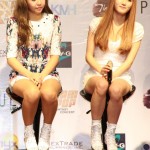 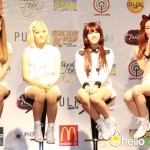 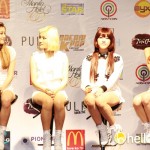 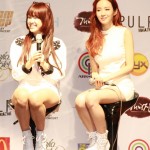 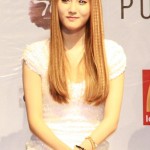 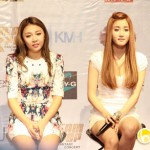 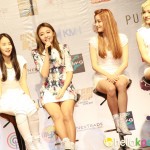 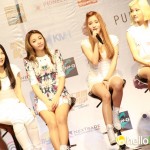 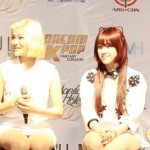 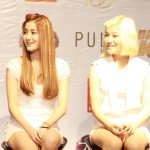 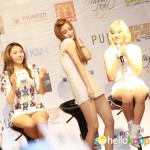 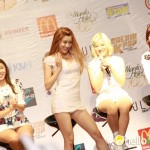 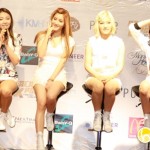