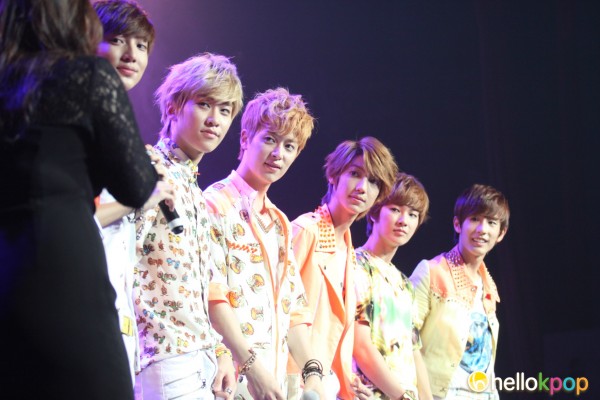 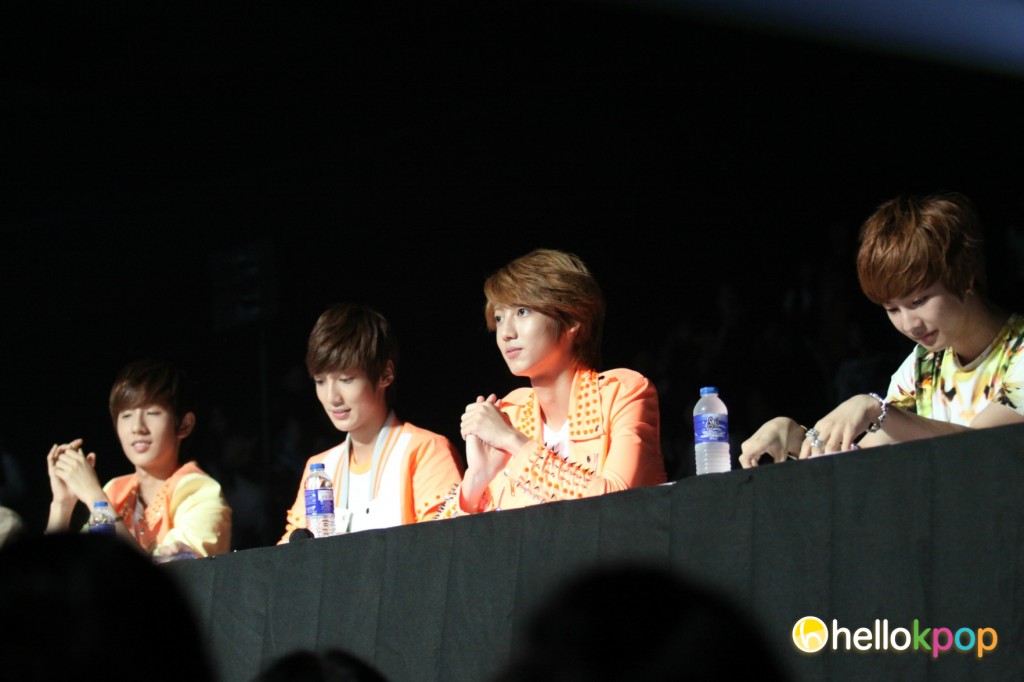 The members of Boyfriend, Donghyun, Hyunseong, Jeongmin, Youngmin, Kwangmin and Minwoo each showed enthusiasm while judging, even dancing and jamming to the contestants’ performances.

The event not only focused on K-pop but on Korean Drama as well, which is a big hit to Filipinos  in recent years. Finalists of KCC’s Pinoy Kpop Star 2012 also made a tribute to famous Korean dramas that was shown in the Philippines by singing its theme songs like that of Full House, Princess Hours, Autumn in my Heart and etc. Ten Korean drama fans also did a cosplay of their favorite characters like Kim Yoon Hee of Sungkyunkwan Scandal, Lee Yoon Sung of City Hunter, Kim Pilsuk of Dream High and etc.

After the contest, Boyfriend went onstage to perform their top hits Love Style and Boyfriend. Fans also witnessed the idol group share some random facts about themselves when they were asked questions by the host. They recommended Kimchi and Dukbokki on Korean foods, Han River and Dongdaemun on places to visit in Korea, and also taught the words “saranghae namjachingu”, making fans repeat the same words to them. They also said that communicating with each other is one of their past times. The boys were also surprised as they were given their Rookie Group of the Year award from last year’s Philippine Kpop Convention.

Boys On Fire (BOF), a 2NE1 male cover group, won as the champion of the Dance Cover contest. BOF will represent Philippines at the Gyeongju Hallyu Dream Festival in Korea. As the winning group showed their excitement onstage, Boyfriend joined them and even did a group hug with them! The program ended with Boyfriend bidding their goodbyes to the hundreds of fans present during the event.

Congratulations to the winners and happy anniversary to KCC! 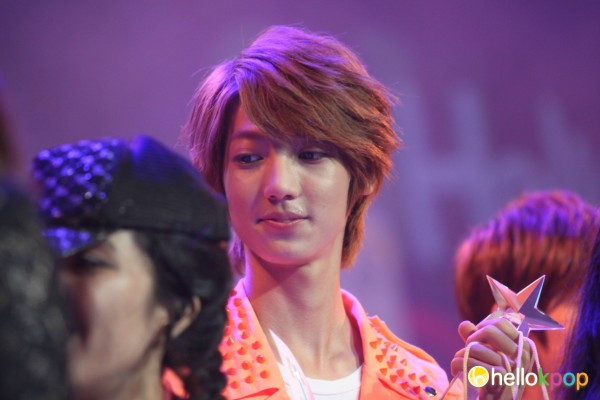 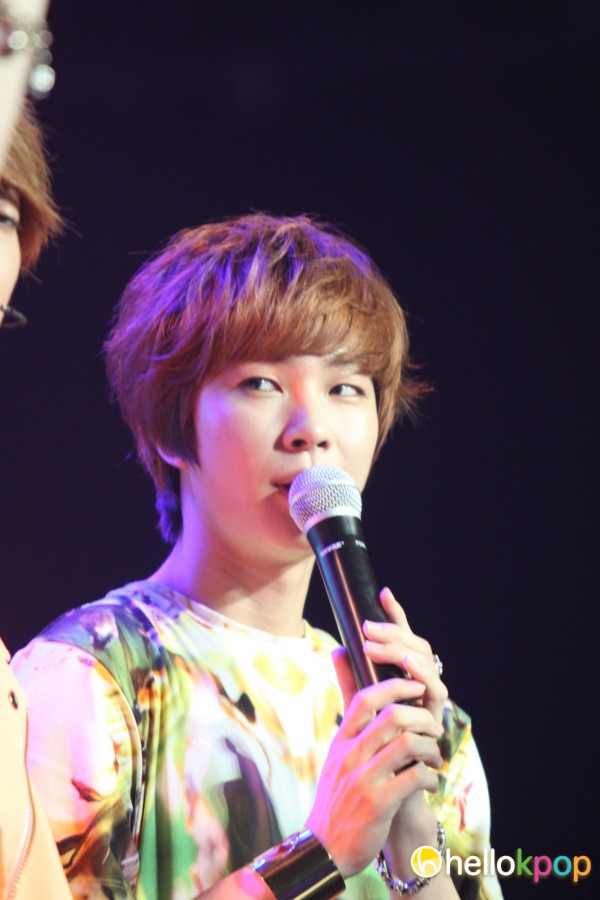 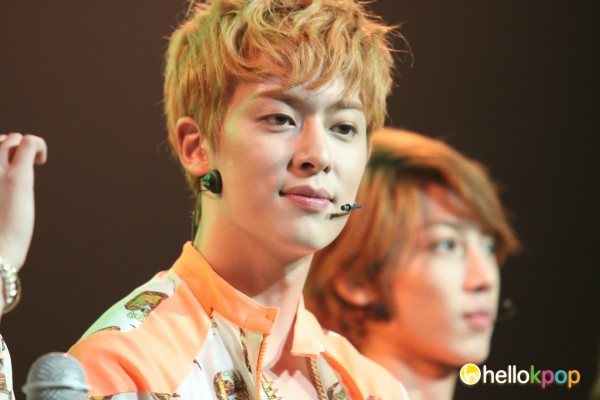 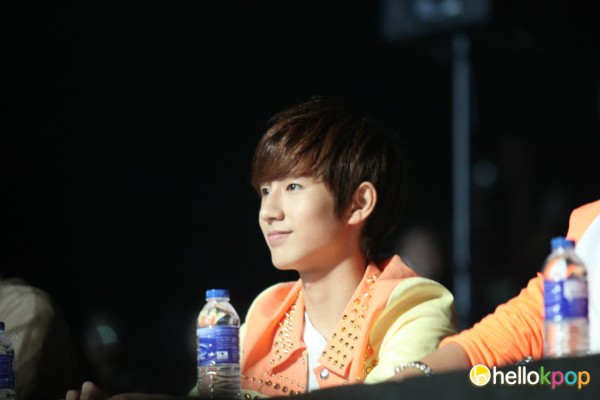 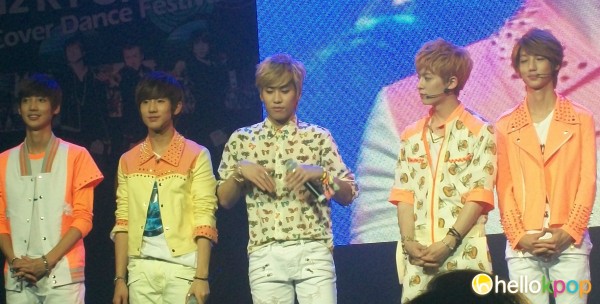 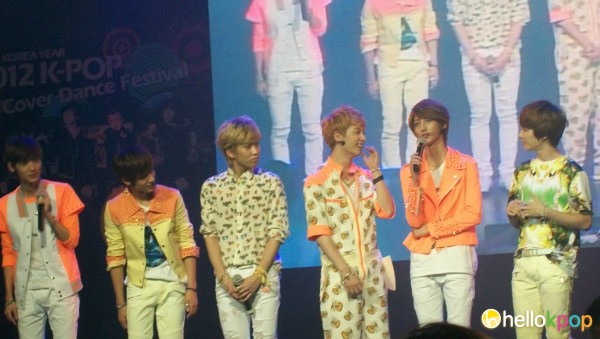