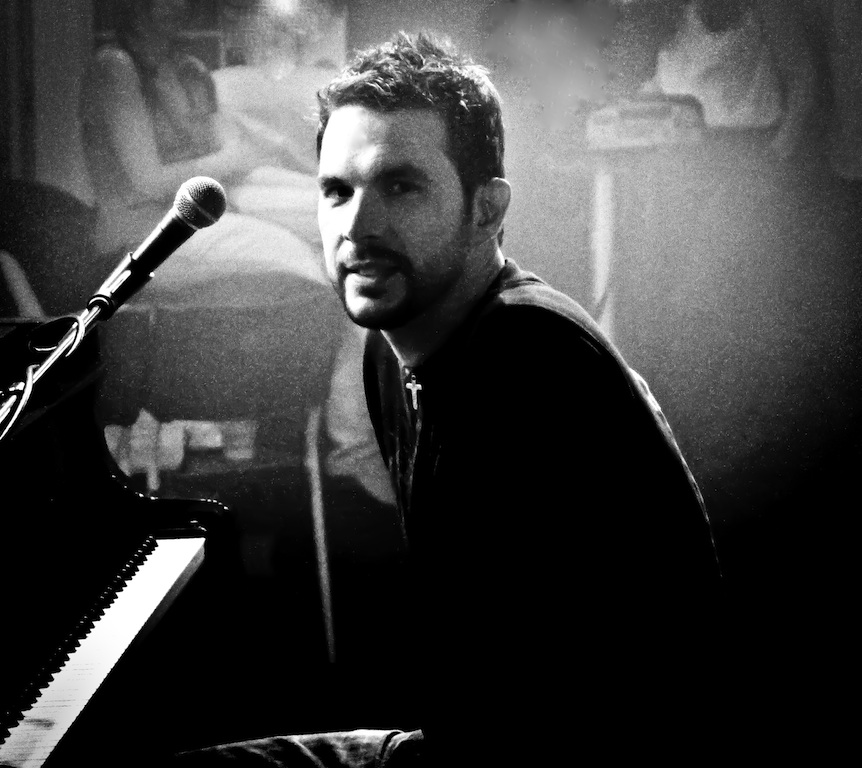 Due to their rise to popularity, popular variety TV programme Star King has reached out to front man Dave Tauler and invited him to appear on the show. Mr. Tauler was flown to Seoul in mid-July to join the cast of Star King for a special episode of I Love Korea which will feature international fans of K-Pop.

The Star King episode, hosted by the legendary MC Boom and Super Junior‘s own Leetuk, will  pit each MC against one another to find the best international K-Pop fan.

Dave Tauler was joined by Clara, a fifteen year old Kpop super fan from Staffordshire England, who has gained global notoriety for her YouTube channel that features her K-Pop song and dance covers.

Along with Boom and Leetuk, the accompanying celebrity guest cast included artists  Eun-Young and SeoA  (Brave Girls) and the group Jewelry, along with actors Kim Cheong and Kim Byung Se and world the renowned Trot singer Park Hyun-bin.

“Performing on Star King is a dream come true, up there with winning at the historic Apollo Theater. I still cannot believe that we launched our first K-Pop cover on Valentine’s Day and after only a few months Star King is inviting me to Korea!” David Tauler said.

Today DTMG, along with Star King, officially announced the air date for Dave Tauler’s appearance. The show will air on September 22, 2012 on SBS at 6:20 pm KST and will run till 8pm (Sat 5:20am-7am EST ). The show, which will include not only performances from Clara and Dave Tauler, but will also boast several interactive segments, including one involving eating extreme Korean foods. 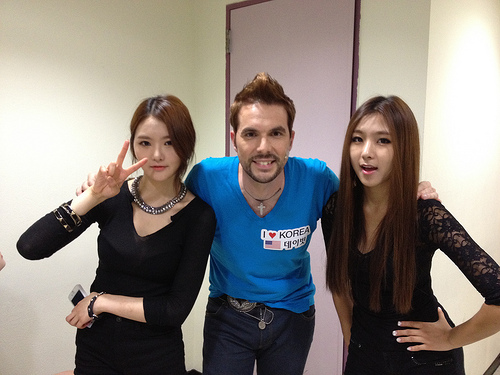 “Working with SBS never felt like work but was hilarious fun. The celebrities on the show were down to earth and we were able to exchange jokes both on and off the stage. Boom, Star King’s co-MC, was brilliant at his craft and I think our chemistry will come out when people watch the show. I think I fell in love about three or four times on the show: Brave Girls Eunyoung and Seo Ah, Eunjung from Jewelry, and actresses Park Mi Sun and Kim Cheong were beautiful!” Tauler said.

“The craziest highlight for me was not singing K-Pop but actually singing trot with Park Hyun-bin. I don’t want to give away more, people will just have to tune in to see!”

Based from Washington DC, the group has garnered much attention within the global K-Pop community since the release of their Neo Soul remix of 2NE1‘s Lonely in February, and their popularity has continued to rise at an astounding rate.

With their April release of Big Bang‘s Blue (Rock Remix), DTMG has been pushed to the forefront of the K-Pop remix scene once again, gaining the attention of domestic Korean fans and media outlets in Korea. 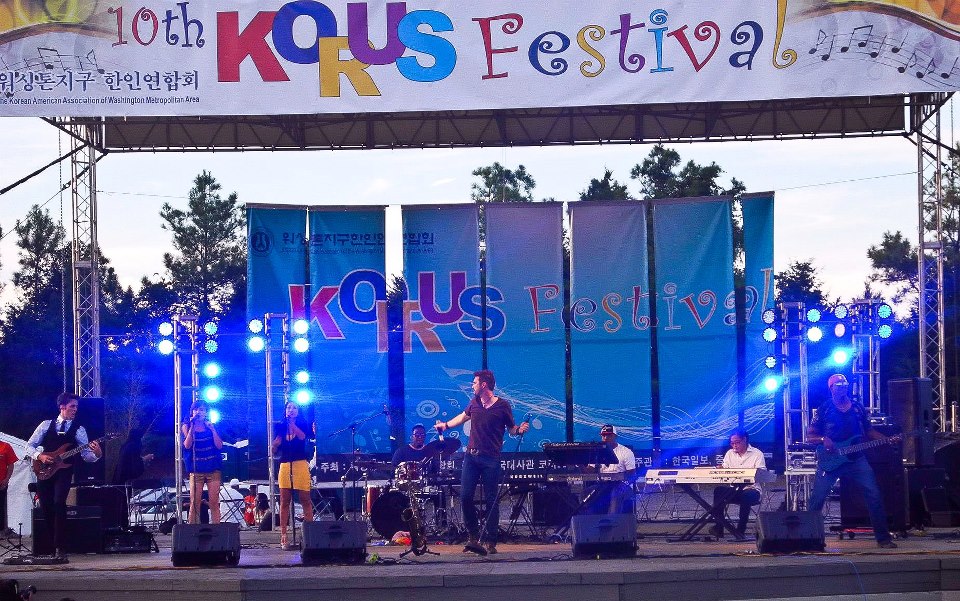 Aside from the notoriety gained in the Korean market domestically, DTMG has been receiving a multitude of love calls in the US. On September 15, the group held their first official live performance at DC ‘s own 10th Annual KORUS festival. The celebration, held each year,  showcases the wonders of Korean heritage, culture, music and food. 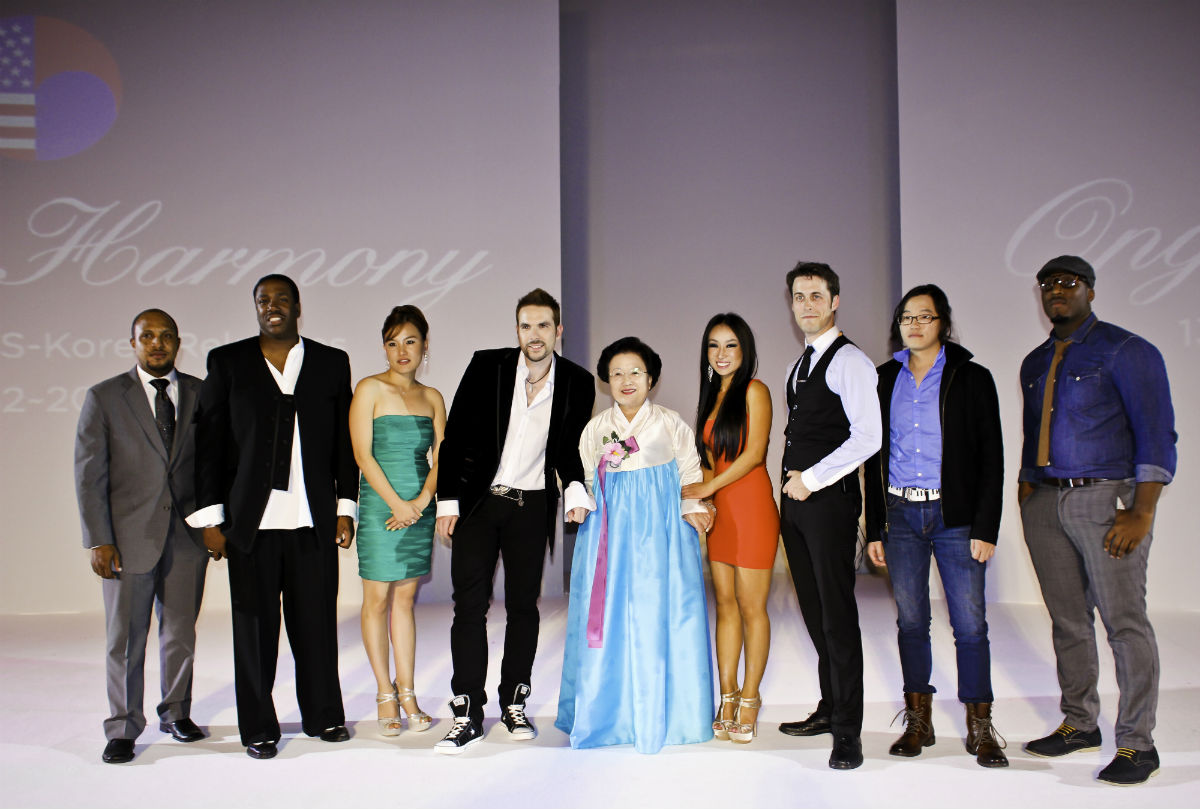 On September 19,  DTMG was also invited to perform live for the Republic of Korea’s Chairperson Lee Bae-yong of the Presidential Council on Nation Branding for the United States, at the Ongoing Harmony: 130 years of US-Korea Relations 1882-2012 event held at Andrew W. Mellon Auditorium in Washington DC.

DTMG has also announced that two members from the group, Dave Tauler and backing vocalist Kyra Koh, will be participating in this years Kollaboration DC event, slated for September 22, as guest judges for the event. For more information on Kollaboration DC please check out their Facebook event page.

DTMG’s managing company Melting Earth, based out of New York City, has also announced that DTMG next remix is slated for release in  October. The K-Pop song this time is HEAVEN by Korean solo artist Ailee.

Check out the gallery below for more photos from David Tauler’s taping of Star King. 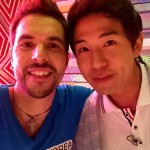 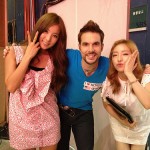 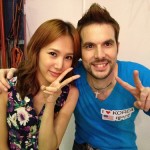 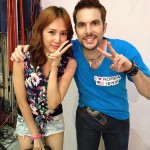 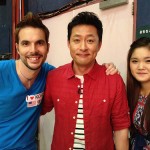 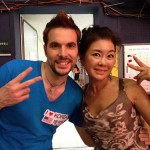 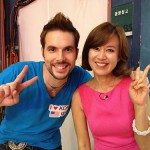 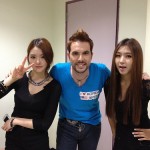