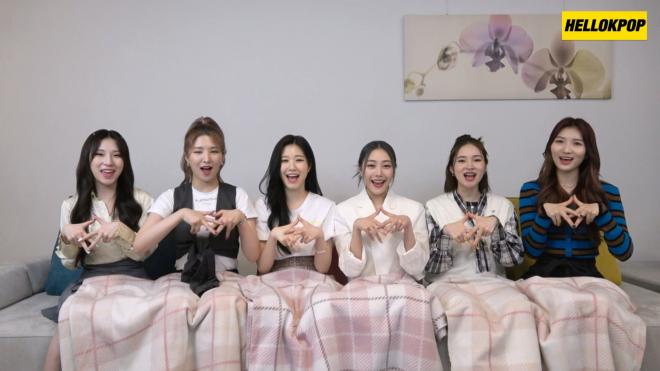 By Lyris | May 28, 2021
35
SHARES
FacebookTwitter
SubscribeGoogleWhatsappPinterestDiggRedditStumbleuponVkWeiboPocketTumblrMailMeneameOdnoklassniki

Are you ready to meet the dazzling girls of Bling Bling?

With the synergistic combination of splendid beauty and sensational vocals, Major9’s very own girl group Bling Bling continues to pursue their journey as the next K-Pop girl group to watch out for. 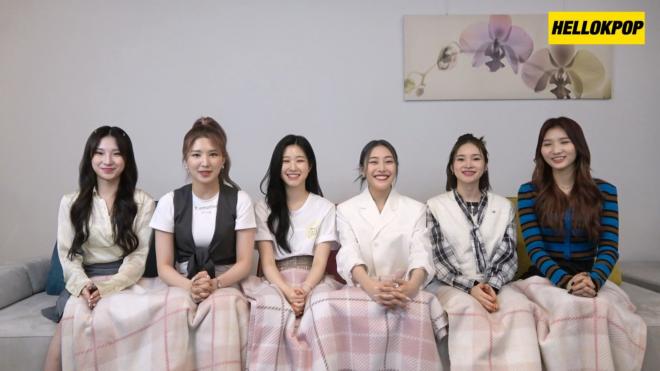 Bling Bling is the first K-pop female act under Major9, home to the few well-renowned vocalists, namely 4MEN, BEN, and actor Kim Dong Jun. The group made its debut on November 17, 2020, with the single album G.G.B.

Inspired mostly by Brazilian funk sounds and buoyant vibes, the common music Bling Bling had delivered so far compellingly established a name for the six-member ensemble. Bringing a soundscape that is out from the usual K-pop pattern, is indeed a bold move, considering that they are a starting group. Nonetheless, these six talented girls had favorably captured the attention of the public with their teen crush concept.

While they have only four songs under their discography, these musical works have laid out an avenue for more numerous hits yet to come. With their stable live singing skills and sleek dance abilities, the Bling Bling members are inarguably killing every stage they are on.

Despite being rookie artists, they have also shown their performance expertise through dance and song covers that they are definitely capable of pulling off.

Fresh off the release of their first mini-album CONTRAST this month, Bling Bling took time to speak with Hellokpop about the new album, some details about their latest track, and goals for this comeback.

Through this fun interview, we also get to learn more about Bling Bling’s food preferences, songs on their current playlist, and hobbies during their break.

What are your goals for this comeback?

CHA JUHYUN:  I hope this will be a good promotion where we get ourselves known to more people.

Were there any memorable episodes while preparing for our comeback?

CHOI JIEUN: One time we had this happen, Marin’s skirt got caught in Juhyun’s hand and she snatched away Marin’s skirt [because of the skirt choreography].

Are there any members in charge of a specific part of the album?

YUBIN: I, as the performance director [of the team], was in charge of getting the choreography details right.

CHOI JIEUN: Since I am the main vocal, I am in charge of the live vocals, telling the members, “It’d be nice if we sang a little more like this in this part.”

Up Close and Personal with Bling Bling

Is there an artist you’d like to collaborate with if given the chance?

AYAMY: Our role model is Blackpink sunbaenim, so we’d really love to perform on stage with them someday. Also global artists like Ariana Grande and Nicki Minaj. There are a lot.

How do you want to inspire people with Bling Bling’s music?

YUBIN: More than inspiration, I wish they will feel joy listening to our music.

When you are between promotions, and not preparing for an album,  what do you usually do?

MARIN: We want to show you good performances so we are always working hard practicing.

CHOI JIEUN: Narin and Yubin like to watch dramas and movies so they watch a lot of those in the dorm.

CHA JUHYUN: I like to go running a lot!

What are some songs you’d like to recommend from your playlist?

AYAMY: For me, Iggy Azalea’s “Fancy.” 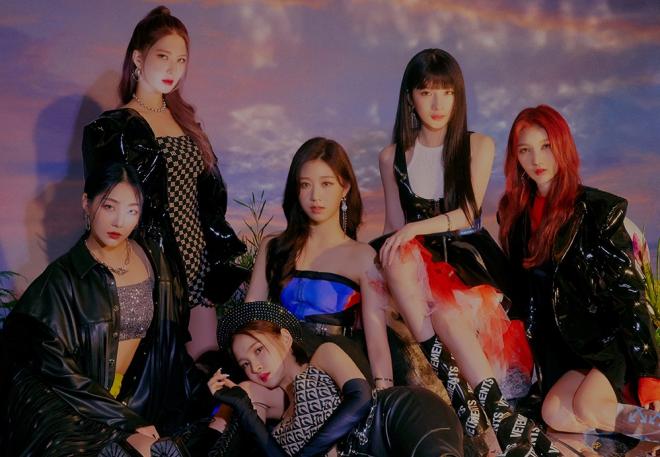 What concepts would you like to try in the future?

CHOI JIEUN: We haven’t shown you very much yet, so we’d like to try lots of diverse concepts going forward and show you lots of different sides.

NARIN: This is a dream for Bling Bling, we’d really love to do a world tour. We want to show our performances to fans worldwide and we really want to meet them soon.

Do you have anything special planned that fans should look forward to?

CHOI JIEUN: This year I wonder if we would have a chance to meet our fans in person?

YUBIN: You really have to see our performance in person to see how cool it is. So I really hope that opportunity will come soon.

For more, check out our full exclusive interview with Bling Bling below:

Stay updated about Bling Bling by following them on

Hellokpop extends its gratitude to the girls of Bling Bling and their agency Major9 for this exclusive interview. Special thanks to MJ TONZ for organizing the interview and providing official photos.

Covered by Lyris Gutierrez, this interview was conducted in Korean and translated into English by Jung Bae.

35
SHARES
FacebookTwitter
SubscribeGoogleWhatsappPinterestDiggRedditStumbleuponVkWeiboPocketTumblrMailMeneameOdnoklassniki
Related ItemsBling Blingcomebackcontrastoh mamarookie group
← Previous Story 8 Adorable Sweet & Sour Moments In The Last 8 Episodes Of “So I Married An Anti-Fan”
Next Story → MONSTA X’s Joohoney, I.M And Hyungwon To Spotlight Their Musical Genius On “One Of A Kind”