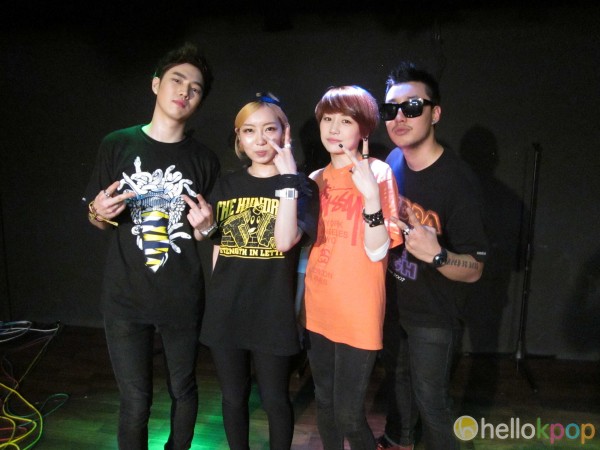 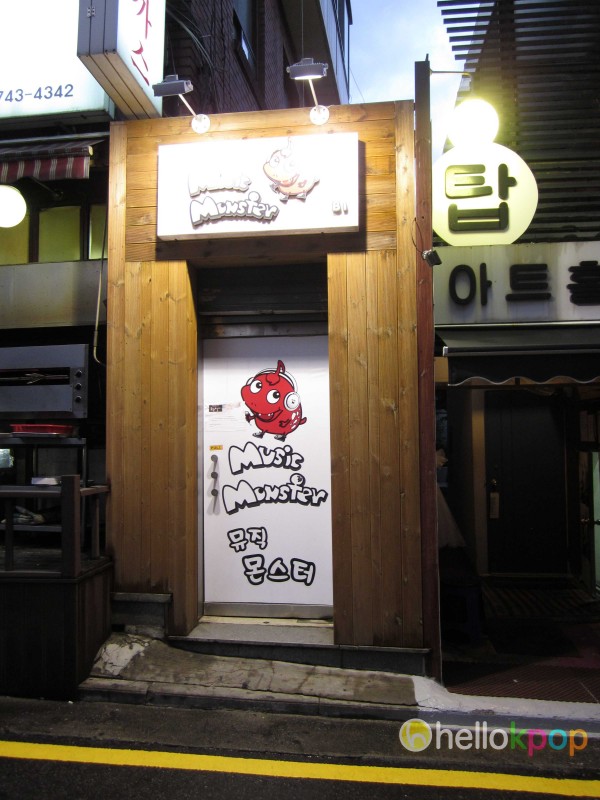 In the city of Seoul, University Street is always being known for theatrical plays and just recently, a new band has turned the Street into an exciting musical street, too! 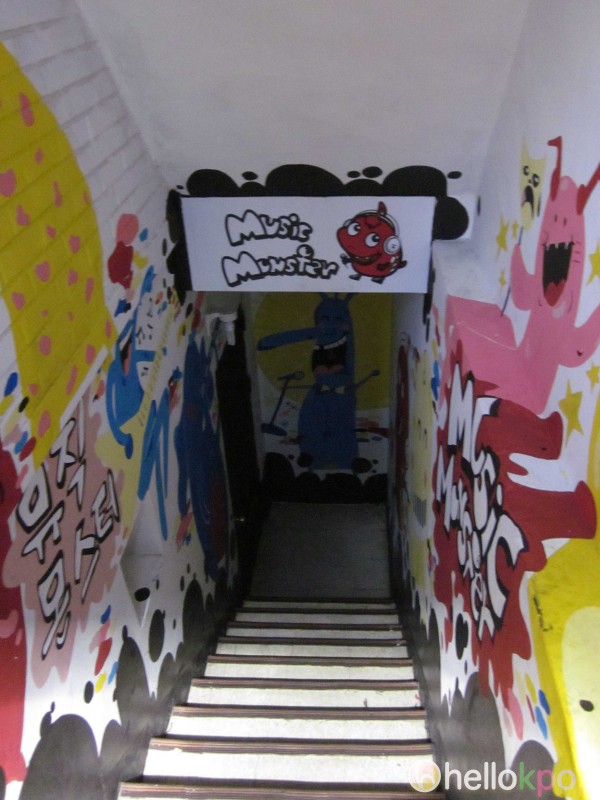 The group consists of 2 boys and 2 girls;

1) AB, the leader with an idol-like appearance and good voice.
2) DH, tanned and macho-like appearance.
3) Hyei, a student of Jang Hye-Jin, has powerful vocals and manga-like personality.
4) Sui, the maknae who has an unique voice color with confident personality. 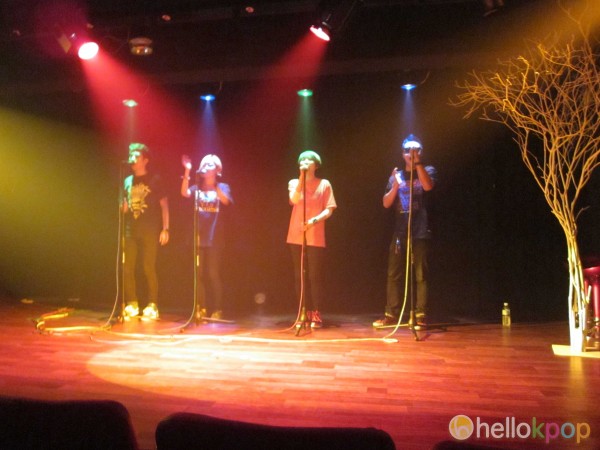 The letter ‘V’ in Monster-V represents Voice. Their name stands for monster-like group with powerful voices. Each member is skillful in rapping, apart from their unique vocals. With their musical talents, they are able to create music in a variety of genres such as hip-hop, R&B and soul music, with exciting tunes, fun sounds and powerful chords. During on stage, they had demonstrated their capabilities by covering different songs of diverse genres. Now, this is the color of Monster-V, uniquely Monster. 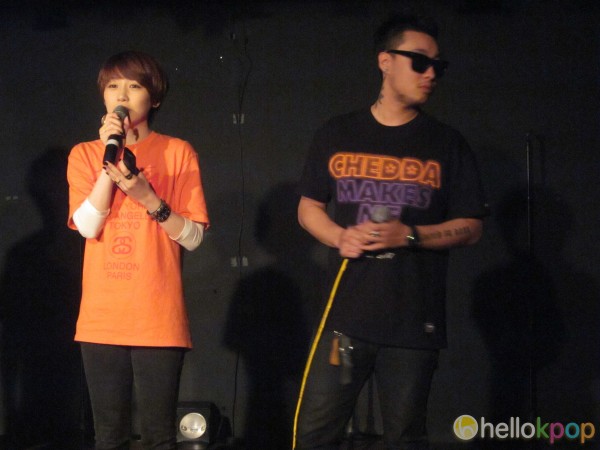 With unfamiliar band name and faces, people went to their performance cautiously yet curious of what to expect from Monster-V on stage. However within the first 15 minutes of the show, Monster-V broke the ice and successfully captivated the audience with their fun-loving personalities, which joined in the clapping and singing the various covers along with them. They further engaged with small talks to build a closer relationship with the audience. In between their songs, they had a messaging event where attendees could message the questions they had. Comments such as “Wow, so amazing”, “I’m your fan as of today” were made and the audience also asked many questions about these new rookies. Clearly, the audience’s interest was not lacking in this performance! 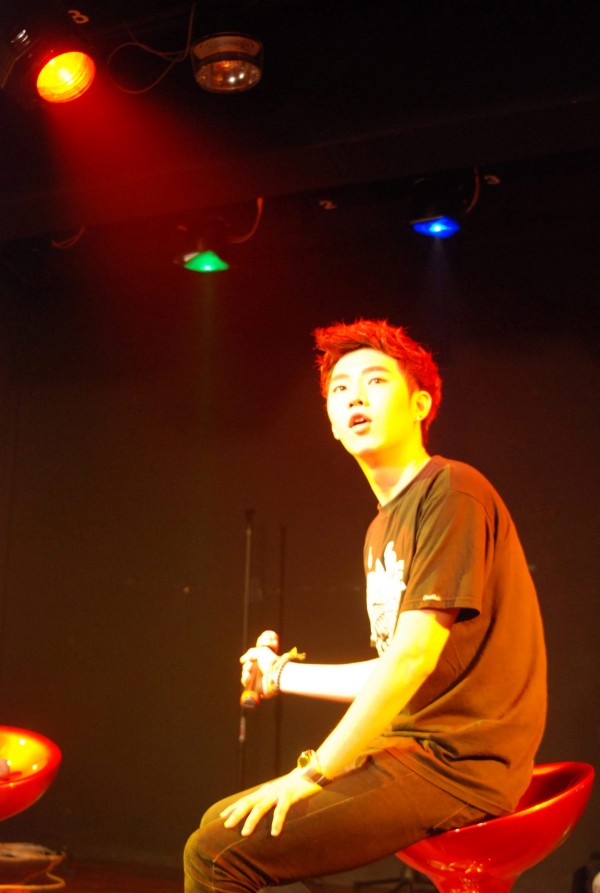 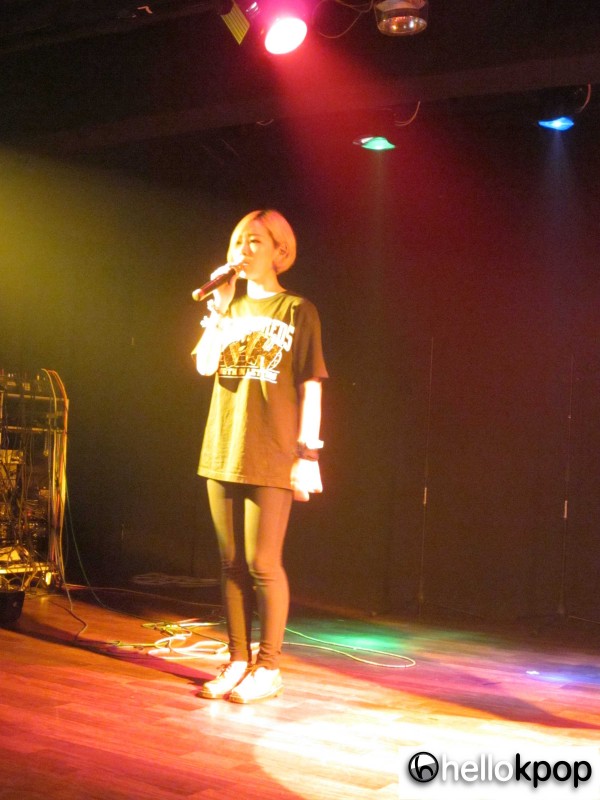 Monster-V is a new talented group that will go crazy for music, and enjoy music in every single way. With deep passion in music, the new group plans to let more people to hear their music through live performances at Monster Music Hall until their official music release in the near future!

Check out snippets of the live performance and be sure to look forward to this promising new group’s debut soon!

Monster-V   –   ”Born out of music for music lovers, uniquely Monster”