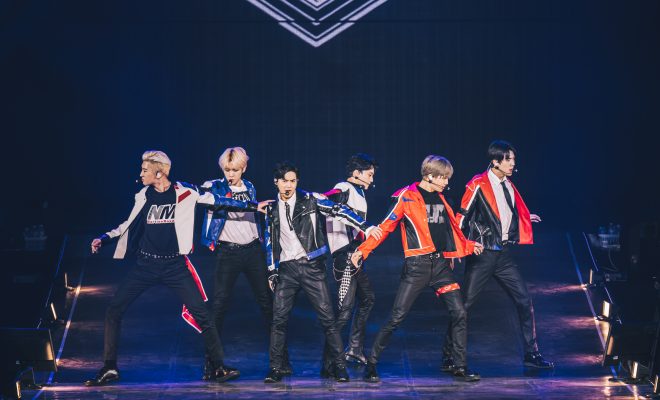 EXO members all wished that their next concert in Singapore will be more than one day.

On September 15, Singapore EXO-Ls experience another high at the EXO PLANET #5 – EXplOration in SINGAPORE. 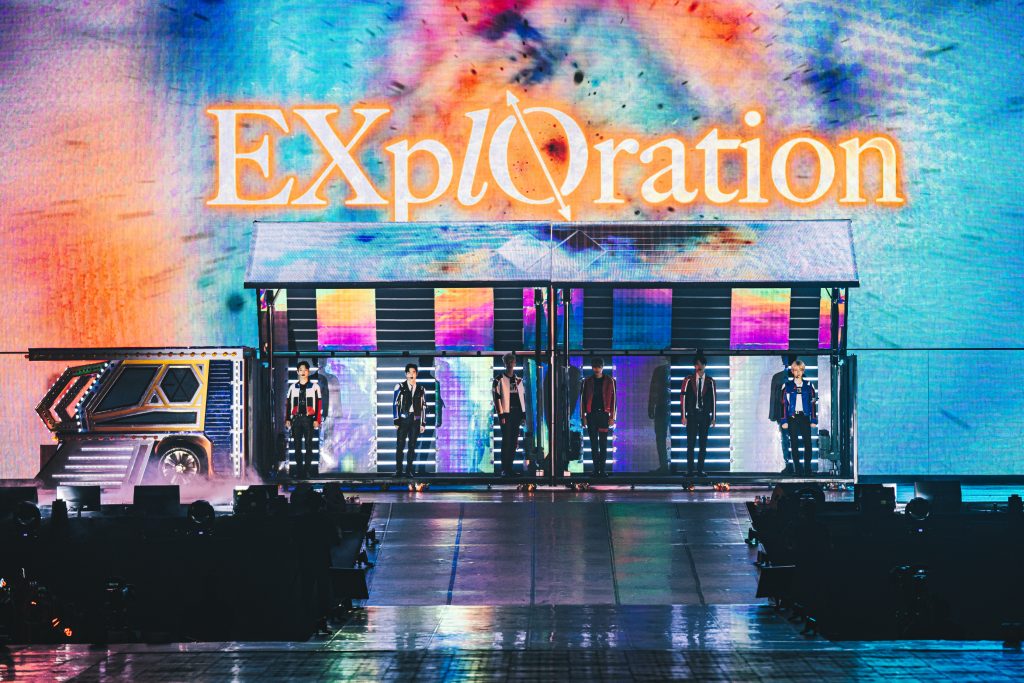 Turning the Singapore Indoor Stadium with ocean of flashing bright lights from audience’s light sticks, EXO emerged from the stage coming out from a trailer truck effect. Soon after, the whole stadium blasted with the crowds deafening screams.

Suho, Baekhyun, Chen, Chanyeol, Kai and Sehun hyped up the night and made everyone sing along with “Tempo”. Immediately after, the group showed off more powerful performances with “Transformer” and just like their track “Gravity”, they pulled everyone’s attention towards them.

We are here to witness #EXO live! They just hit the stage with #Tempo!#EXplOrationSG pic.twitter.com/fPTCh2vclY

Coming from a short break, EXO’s power vocalist, Baekhyun melted the fans heart with “UN Village”. After Baekhyun’s impressive solo performance, the group joined him on stage with “24/7” as they warm the crowd with their mellow voices.

Without a break, the group continue to show love to their fans as they sexily performed everyone’s favorite “Love Shot” coupled with “Ooh La La”. 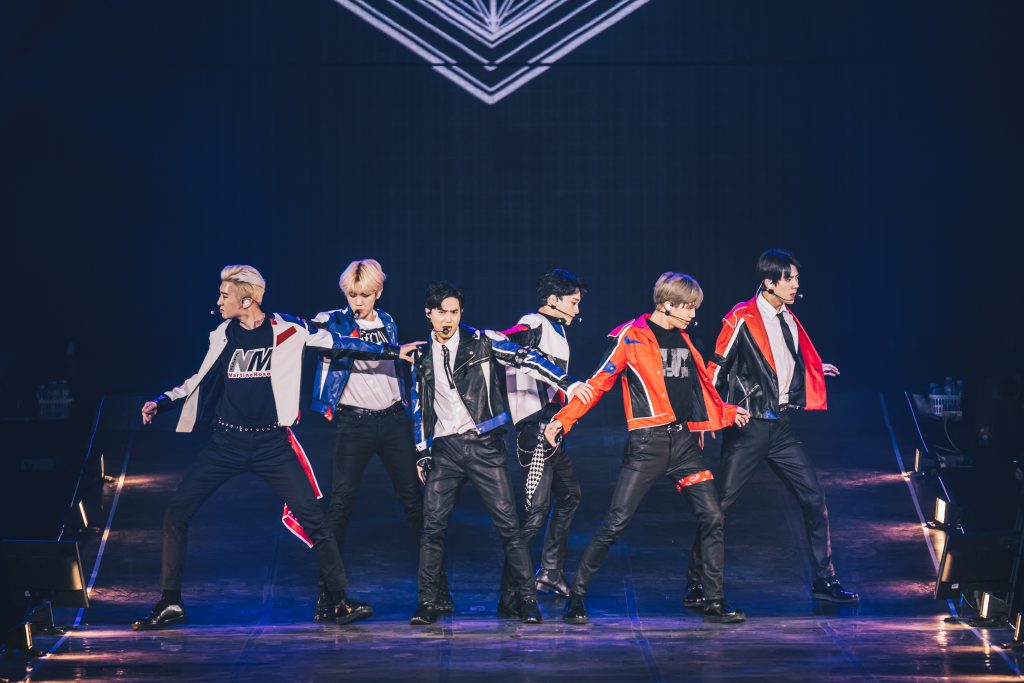 After their heart-stopping performances, EXO finally greeted the engrossed fans. Suho delighted everyone when he shared that he went to Merlion Park to witness the night view. He said, “It was so beautiful – like you”. 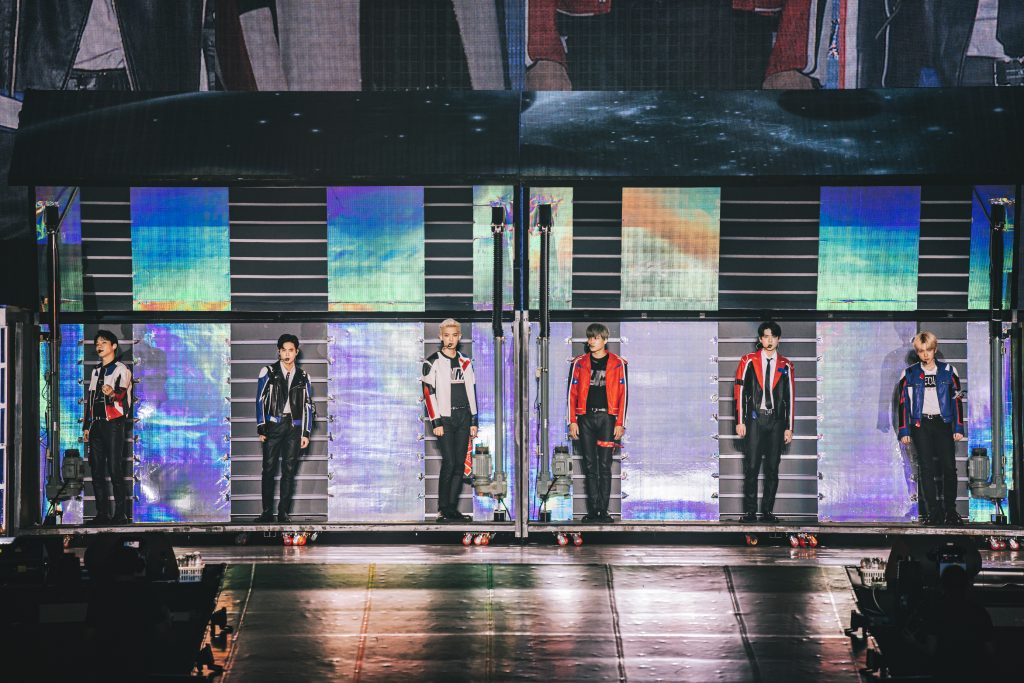 With their excitement to hear them speak, the crowd gets rowdy. Chanyeol, asked everyone to move back, but it seems that nobody wants to move, the group decided to go back to the main stage to continue on their greetings.

Noticing that fans were all wearing white, EXO members are clueless asking the fans to give an answer. Instant charade happened fans’ inaudible response, EXO members made wild guesses until they finally figured out that it symbolizes the “white cat” who appeared in their “Power” music video.

From their greetings, the guys continue on showing more of their electrifying dance moves with “Monster”. Next up, the stadium was turned into tropic setting as the group performed “Oasis”.

Showing Off Their Sexy Sides

After throwing their group performances, now it’s time to showcase their solo stages.  As if time stopped and as Suho captivateD the crowd with “Been Through”. He made the place even hotter with his sexy grooves and later on exposed his body in the end. 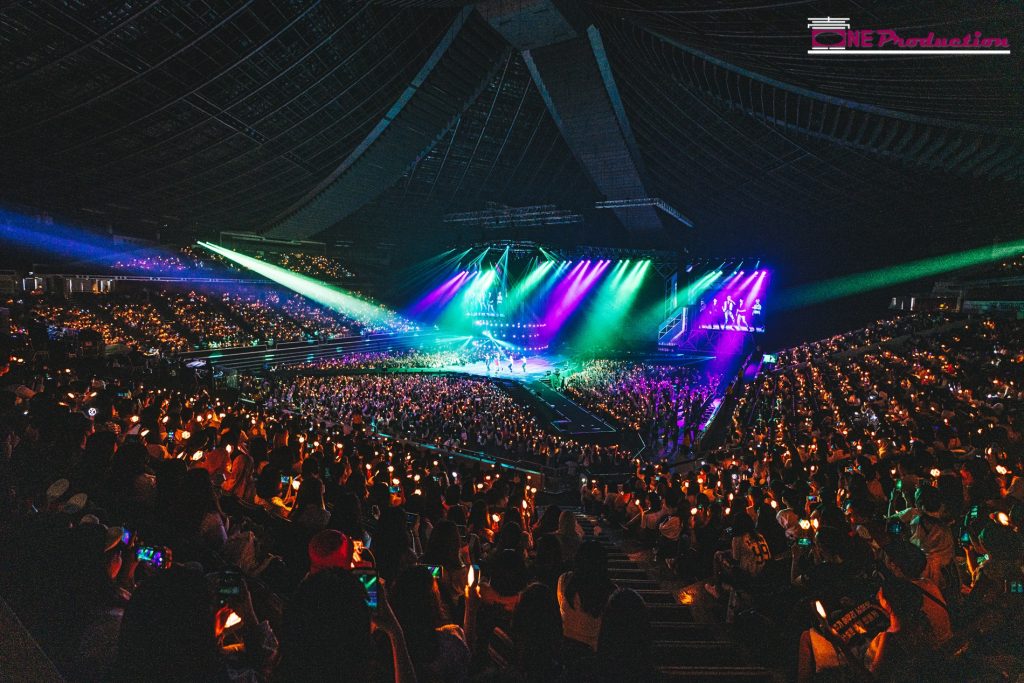 The stadium later on turned into a galaxy from handphone flashes as Chen serenade them with “Lights Out”.

Picking up from the transcendental feeling initiated by Suho and Chen, EXO-SC threw in the party vibe with “What A Life” and “Closer To You”.

Joining Sehun and Chanyeol, Chen, Suho, Baekhyun and Kai, came back on the stage for an intoxicating stage of “Fall For You”.

Seated on an elegant leather couch, the boys matched the cozy setting with their saccharine voices and serenaded the crowd with “Wait”. 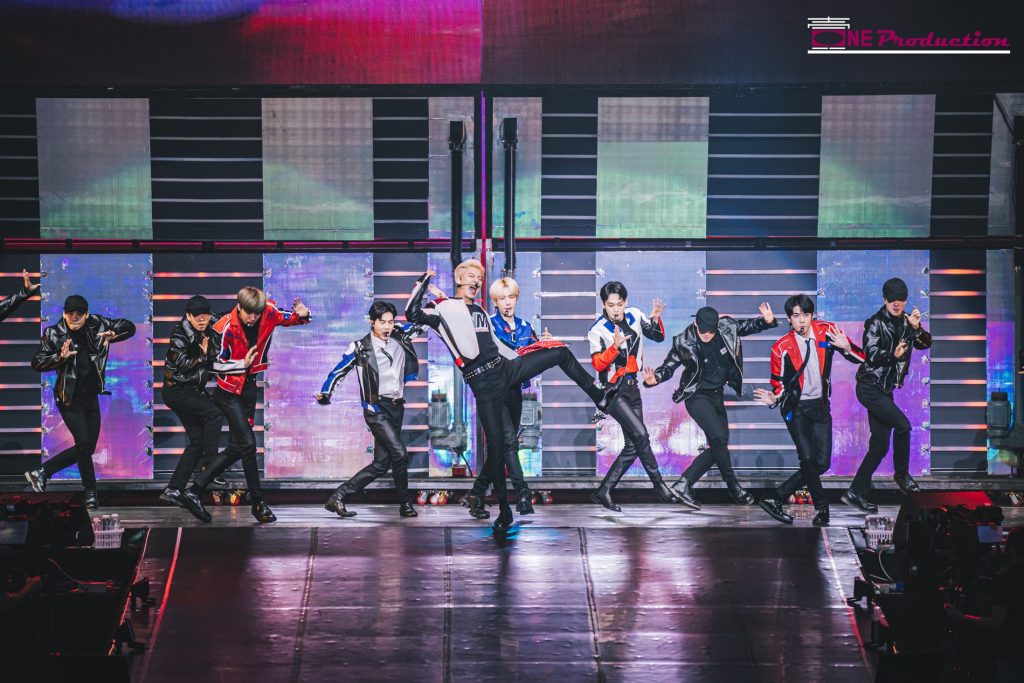 As the group set things slow, they took the chance to talk to their fans again. Impressed with the crowds energy, Suho thanked them for boosting their mood. Adding to his speech, he said mentioned that he personally picked the color red for his solo stage as it is the color that perfectly fits Singapore.

Chen, on the other hand appreciated Suho’s sexy performance and confessed that he was fired up. Meanwhile, Baekhyun, being the joker of the group, teased that Chen has a different type of sexy point, and that is his thighs. Baekhyun also commend Chen’s vocal ability that even when he dances, his vocal is still stable. With this, Chen promised to prepare something that fans can sing along and shout along as well.

Waking up the crowd once more, EXO enthused the crowd with “Power”.  The stadium turned into a huge party place matching the song’s EDM sound. The boys were seen signing some balls and throwing it away to fans at the same time, they bring out the kid in them showing their fans their funny moves.

Breaking off from the festive mood, Kai, finally confessed his love to his fans, gifting them with a sexy number with “Confession”.

Elevating their group performance, EXO came back and did the “Bad Dream” stage. Without a break, they followed it up with “Damage” showing off Sehun’s dancing skill in the end.

Having a short conversation with the audience, Suho announced that the concert is nearly coming to an end. With that, they had “Growl”,”Overdose” and “Call Me Baby” to cap off the night.

Inevitably, fans still can’t get enough from EXO’s explosive performances, everyone were waiting for them to comeback for an encore. Finally, EXO heeded their fans request and give them another dose of their presence on stage.

While wearing black comfortable shirts, EXO gets an equally comfortable number with “Unfair” as they drew closer to fans taking all over the sides of the stage. Furthermore, the boys take time to sign some balls and gave them away to fans.

Wishing for A 3-day Concert Next Time

Taking time to thank their fans, EXO members were a bit sad for having only a One-day concert.

Chen added that he will bring back lots of memories for this concert and thank the staff who put in a lot of effort in the production. On the other hand, Baekhyun teased the fans to dream of EXO.

Meanwhile, Sehun confessed that he was not in good condition that night. He felt the need to say it to fans because a lot might notice that he is not in his good shape. However, he mentioned that he felt more better that they ended the night really well. He also shared that they ate Chili Crab the other night and are about to go out and eat more of Singapore’s delicious food after the concert.

Ending their ments, Suho hinted the fans that they will work hard in Korea for their next album and next concert as well.

Capping the night, the group gifted their fans a lasting memory with “Smile On My Face” and sending the fans off with a group picture afterwards.

EXO PLANET #5 – EXplOration in Singapore is brought to fans by ONE Production SG and SM Entertainment.