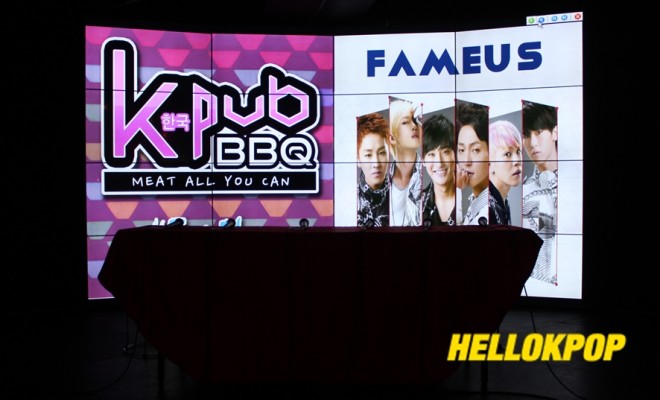 FameUS to Philippine fans: “One more time, every time.”

Rookie group FameUS was formally welcomed to the Philippines by their Filipino fans at a press conference held at KPub BBQ in Trinoma, Quezon City last February 11. Fans that started gathering early at the venue patiently waited for the arrival of the six dashing members of FameUS, namely Daeyoung, Doah, Kudo, Hansaem, Hanyoung, and Junghoon.

The all-male group, clad in black outfit, smiled their way to the stage to officially start the event. Each of them gave an answer to the questions translated and tried their best to say their responses in English.

The boys of FameUS showed excitement as they introduced themselves to the members of the audience.

Through the course of the session, it was revealed that their role model in the music industry is American R&B group Boyz II Men. They also bowed to the K-Pop posters that hung on the restaurant walls and chose BIGBANG as their group’s inspiration.

They also believe that what sets them apart from other groups is their group’s ability to perform all genres of music. To prove this, Junghoon sampled his own rendition of Brian McKnight‘s Back At One, while Daeyoung sang his rendition of an OPM (Original Pinoy Music) called Na Sa’yo Na Ang Lahat by Daniel Padilla.

They are also eager to see their Filipino fans and become famous in the country. Doah said he would love to come back to the Philippines “One more time, every time.” 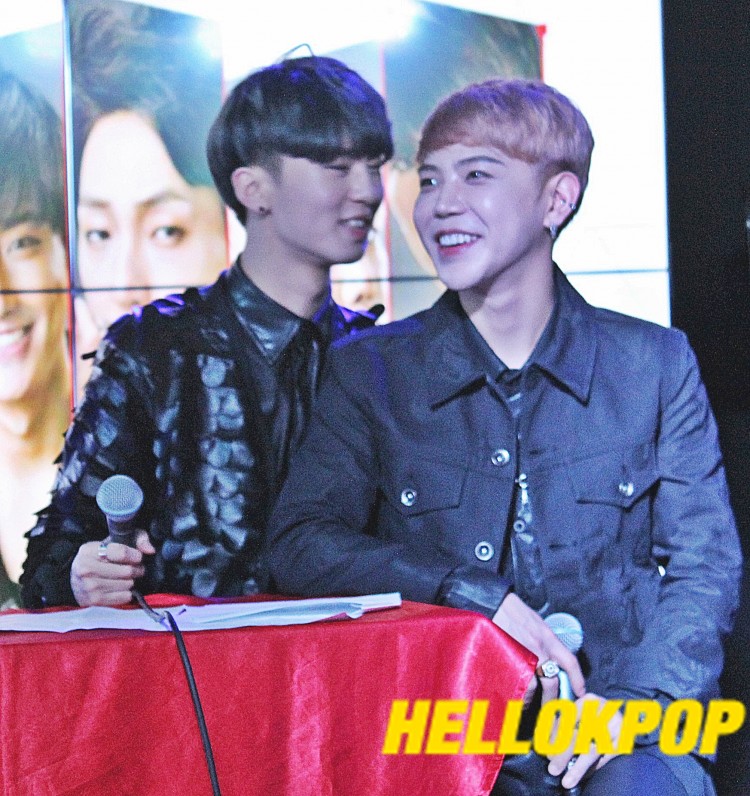 Hanyoung and Junghoon chuckle as they recall their experience with fans.

The boys were asked to describe the member seated next to them and also state their first impressions on each other. Doah, seated next to Kudo described him as very manly and muscular. 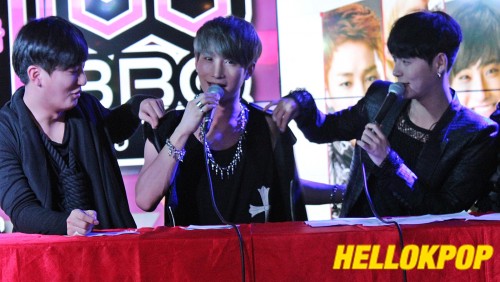 Doah and Hansaem teases the audience by showing a bit of Kudo’s arms.

Other questions were focused on their activities and impression of the Philippines. Since this is their first time in the country, they were surprised of the temperature upon arrival at the airport last Monday.

When it comes to local dishes, they want to try sinigang, bulalo and adobo. They added that they also want to try the famous Filipino food chain for its fried chicken, mistakenly saying Jollibap instead of Jollibee.

The conference ended with a photo-op with the members of the press and select fans who attended. They also signed a poster to serve as a memorabilia to the venue.

FameUS debuted with their single Crazy in September 2014 followed by The Only Stupid One released in early December last year. They have also held showcases in Japan to meet their Japanese fans.

They are on a two-week long stay in the Philippines with fan meetings being held at different cities and filming of their new music video.  Click here to check the rest of their schedule.

More photos from the press conference: 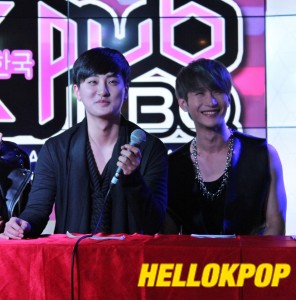 Doah and Kudo anticipates question from a fan 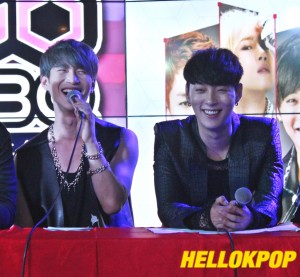 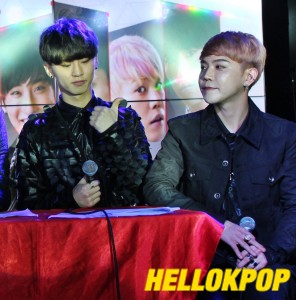 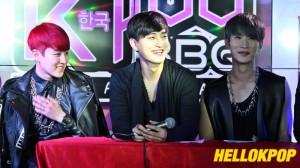 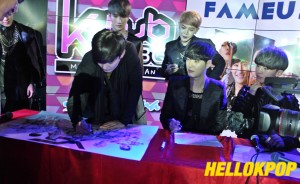 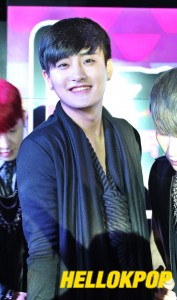 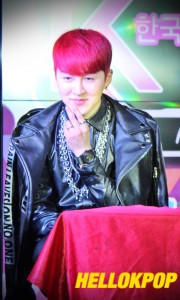 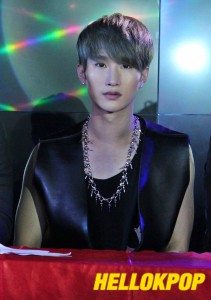 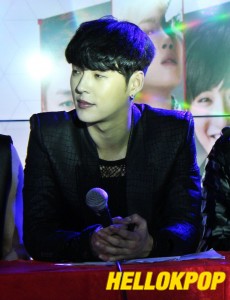 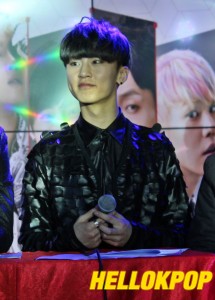 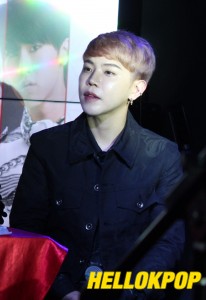 We would like to thank Mr. June Young Jung for the invitation and FameUS PH for their warm welcome.