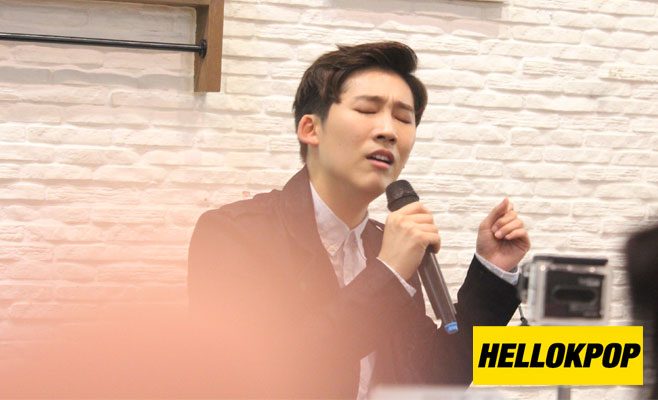 Dabit’s surprises are the first in the Philippine history of K-pop.

Dabit, a rising Korean singer-songwriter, made a couple of ‘firsts’ in the Philippine history of Korean Pop culture and entertainment during his first Philippines showcase held at Staple and Perk Bakery, Makati City on Saturday, September 10. 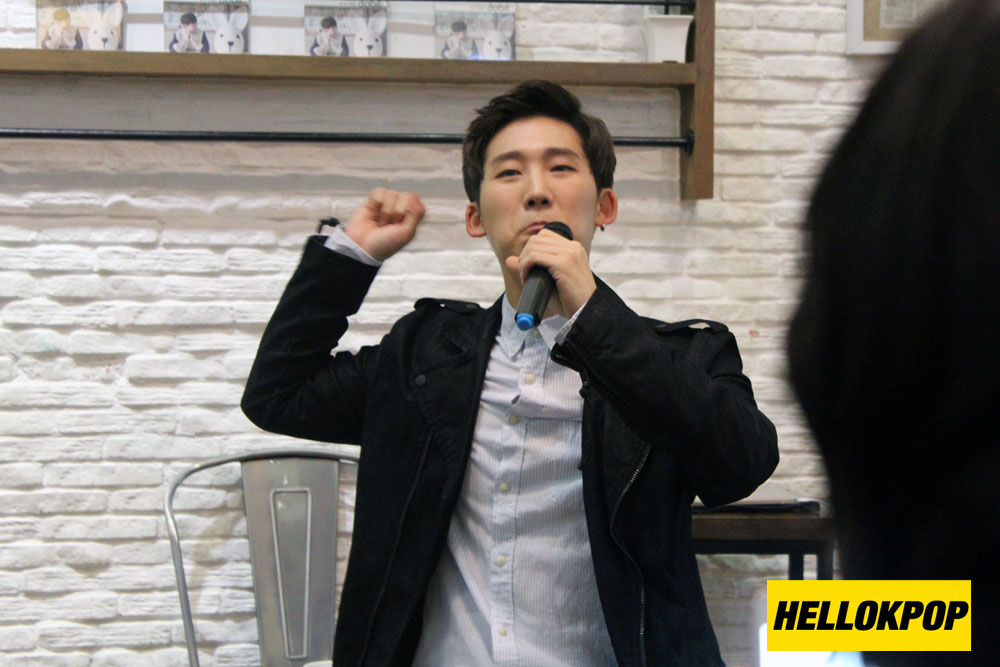 Dabit caught in the act of being cute.

Popularly known as the soulful voice behind hits such as Up & Down, Whoo Whoo Whoo, and The Rain Song, he did not fail his Filipino Dalbits (Dalbit is a Korean word which means moonlight.)

Fans know that Dabit loves to eat, and whenever he goes abroad for travel and work, he would make sure to try the local dishes.

When asked what Philippine food he has tried, he confidently responded that he was able to try ‘balut’ – a Filipino exotic food which is cooked by hard-boiling a fertilized duck egg, and of course, the staples from the popular local fastfood chain Jollibee. 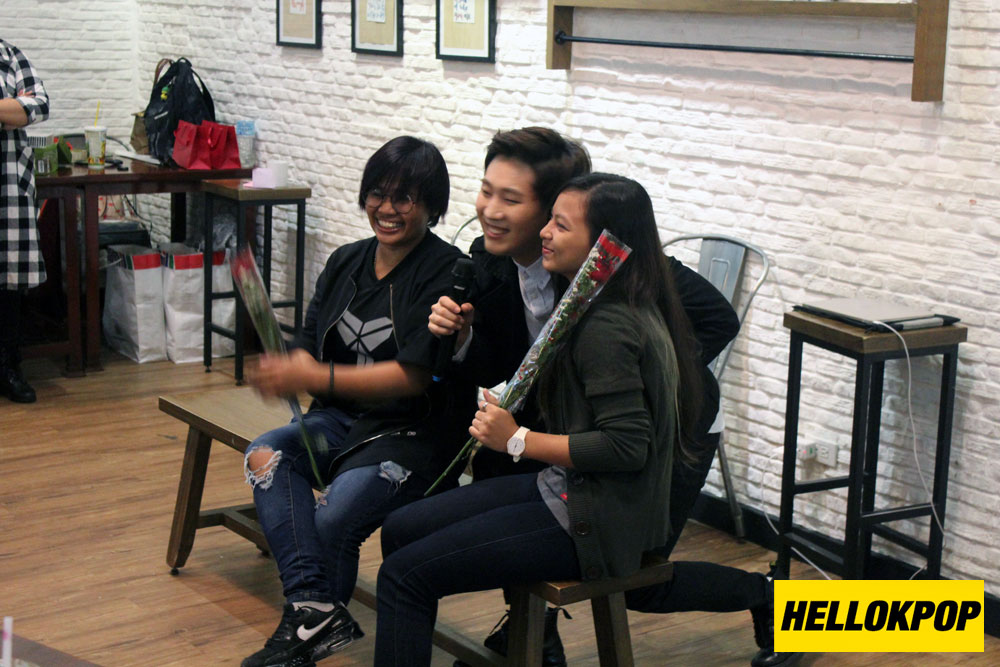 Dabit also performed his own rendition of Jason Mraz‘s hit I’m Yours, and a popular OST for a Filipino TV show called On The Wings of Love, starring the Philippines’ lead stars Nadine Lustre and James Reid.

In this unusual setting comes an unusual perk for fans who bought the albums. While most events would give fans an option to choose one of these perks – a hi touch, a photo op, or an autograph – Dabit’s showcase gave all. 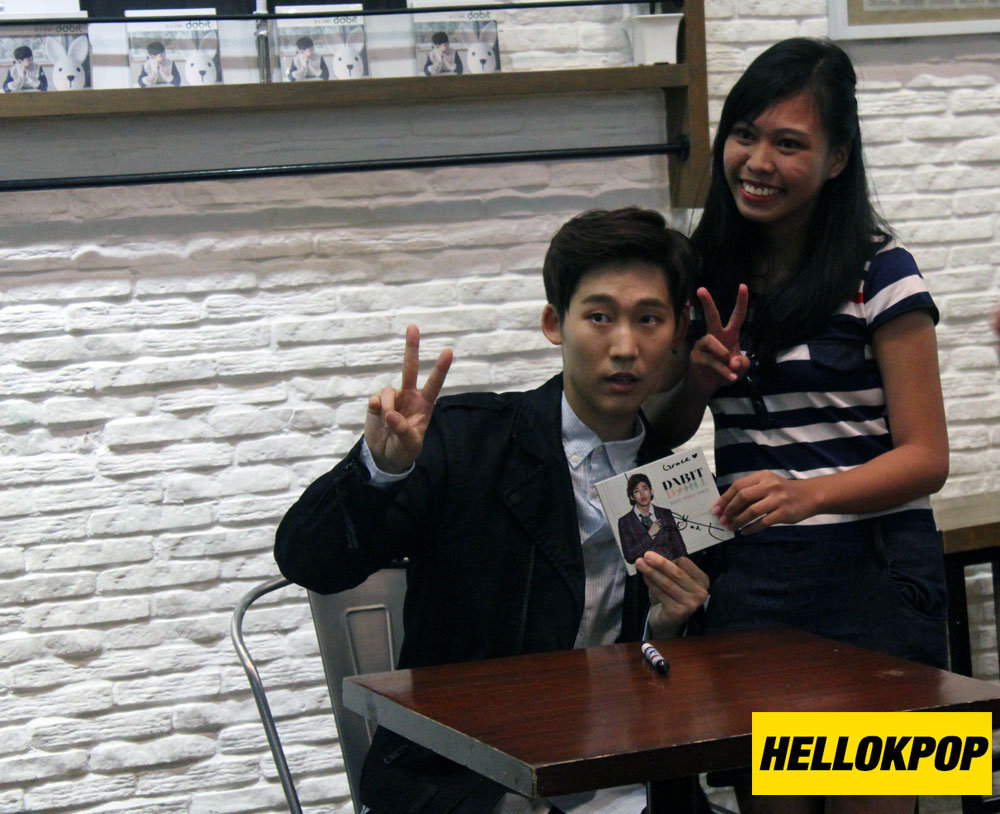 LOOK: Fans who lined up for the perks also got their albums dedicated to them!

The surprises did not stop there.

Prior to Dabit’s arrival in the Philippines, Koffee Dream Entertainment held a promo online to pick two lucky girls who would later win a date with Dabit.

Hellokpop interviewed the two girls, and asked how their date with Dabit went. 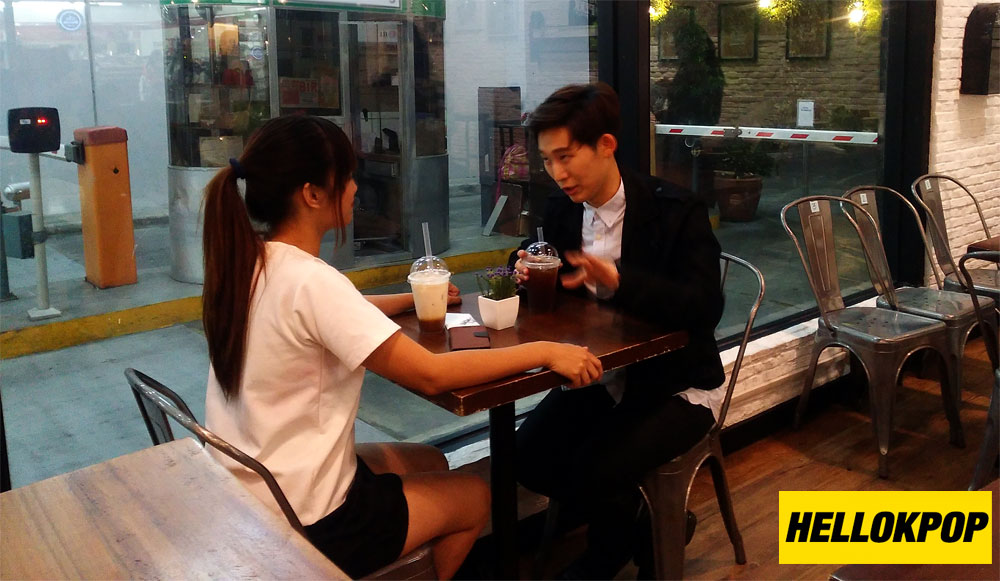 First lucky girl, Donelle with her first date ever, Dabit.

Dabit oppa, I hope to see you again soon. Thank you for the gifts. I promise to take care of these. I can’t wait to hear your angelic voice again. Please take care and don’t get sick. Saranghae, I love you, mahal kita, Kuya Dabit! 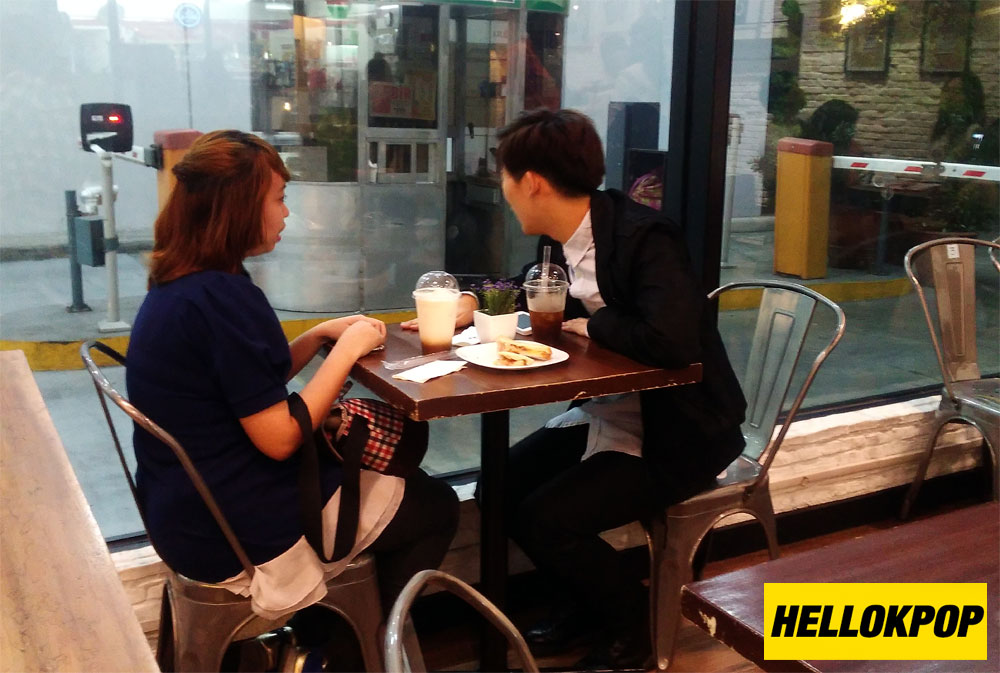 Thank you so much for the lovely gift. I still use this gift because this special thing, this bracelet, has your name.

The two girls mentioned two things in common – first they talked about food, and second, they were very comfortable around Dabit as if they’ve known each other for a long time. Donelle also told hellokpop that her date with Dabit was her first, making it more special and memorable. 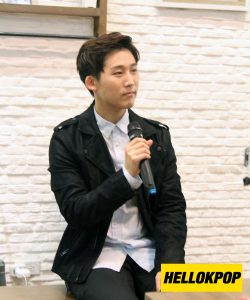 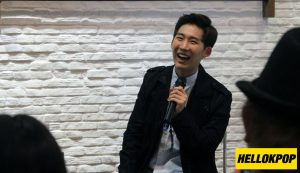 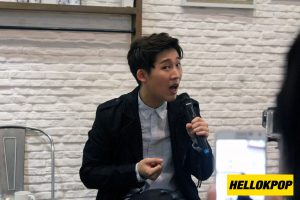 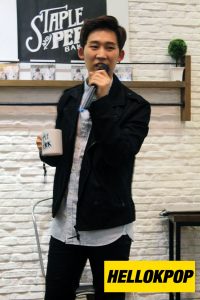 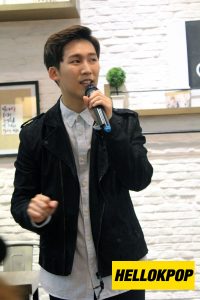 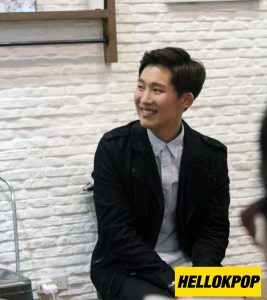 Event covered by Reg and Paulene of hellokpop.