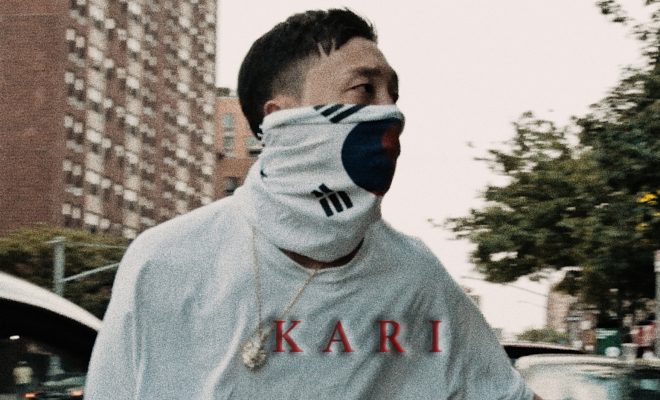 Flowsik Talks About His Music, Influences, Future Plans, And More In This Exclusive Interview

If Flowsik could use a single word to describe his music, it will be “transcending”.

Flowsik was born and raised in Queens, New York. Before even entering South Korea’s music scene, he has built a reputation for himself as an underground rapper.

He then led the hip-hop group Aziatix, the 2011 Mnet Asian Artist Award’s Best New Asian Artist. In 2013, the hip-hop group signed an 11.3-million US dollars record deal with Cash Money Records, joining notable hip-hop acts such as Lil Wayne, Nicki Minaj, and Drake. After only a year, the group left the record label and disbanded following the release of the album, Top of the World. 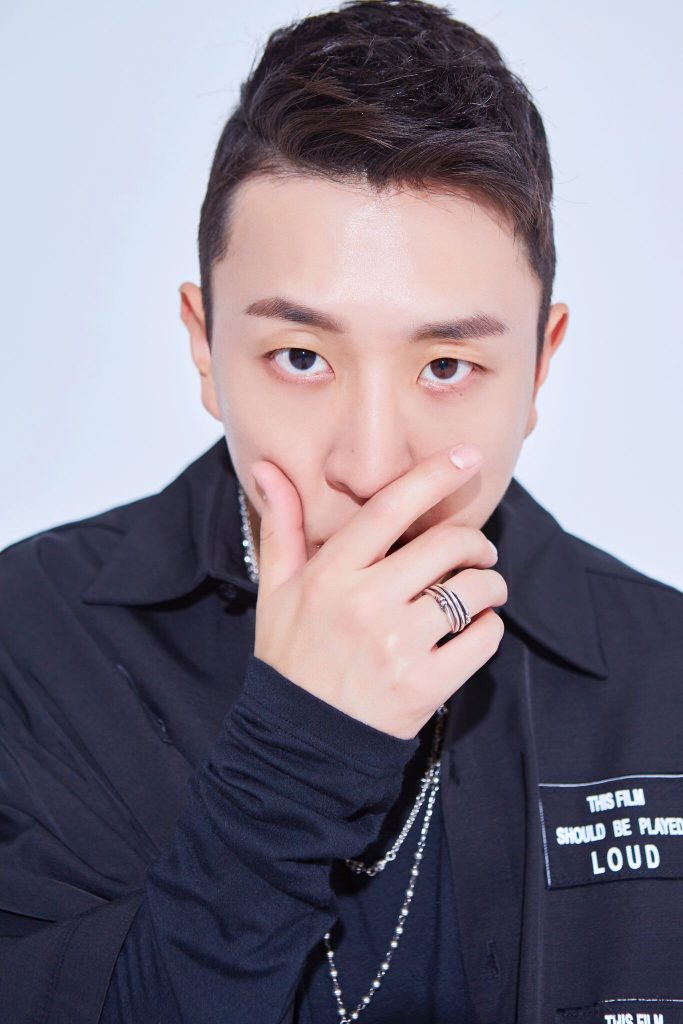 The disbandment of his group did not falter Flowsik. He reintroduced himself as a solo artist and created buzz in the Korean hip-hop scene when he joined the fifth season of Show Me the Money. He reached the seventh round of the rap show.

Despite not winning the title, the rapper became the talk of the town for his impressive and hard-hitting rap. He carved his name deep into the K-hip-hop market with his collaborations with Sik-k, DPR LIVE, Punchnello, Dok2, The Quiett, and Owen Ovadoz, among others.

And before 2018 closes, Flowsik returns with a new single “Kari”, a follow-up to his October release “Bbung” which centered on his ambition to expose fakes in all forms through his poignant delivery and distinctive deep voice.

With a music video shot in his hometown, Queens, New York, Flowsik goes back to his roots as an underground rapper — interacting with his local community and showcasing his lyricism in both Korean and English. 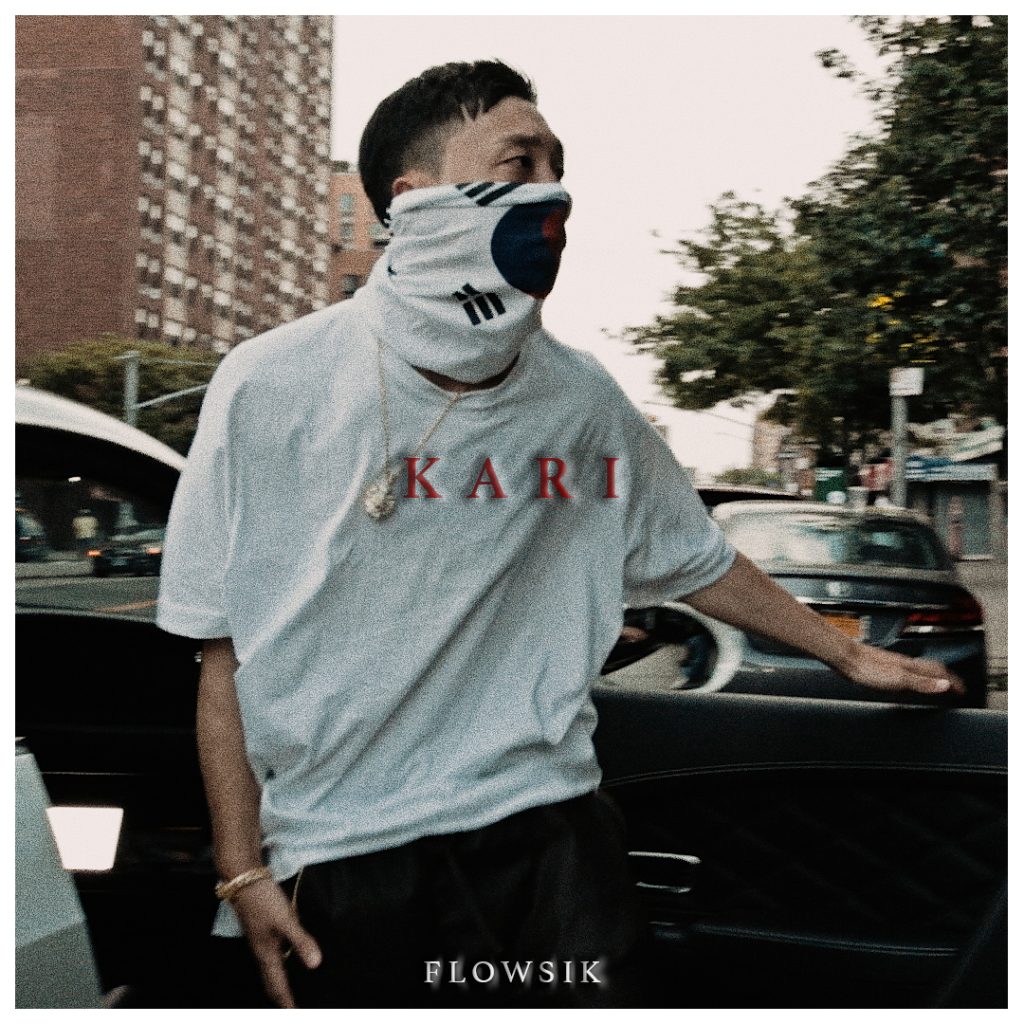 Get to know more about Flowsik, the inspirations behind “Bbung” and “Kari”, his influences and music, and his future plans in our exclusive interview with him.

Hellokpop: Why are the songs titles as “Bbung” and “Kari”?

Flowsik: Because I am an international artist, I thought adding a flair to the title would be interesting. All the titles so far are Korean slang terms. I thought it would be cool for fans to learn some Korean slang words as well. (laughs)

For “Kari”, my goal is to show the world where hip-hop originated, and to show the hip-hop culture in New York. Hip-hop brings everyone of all colors together and this music video shows just that — unity through hip-hop.

Hellokpop: How are the two songs different and how are they related?

Flowsik: Different concepts, different messages but they are all intertwined with each other. The main focus is hip-hop and how great it really is and how powerful it can be to the community and to the world. Through hip-hop, one can state their voice, their opinion, their true emotions, and I keep it very genuine with the fans in these projects.

Hellokpop: Take us back to your childhood and the neighborhood you grew up in. How did they influence your music?

Flowsik: I was young and pretty much the only Asian kid in my neighborhood. At the time, hip-hop was dominant and I was surrounded by both the music and the lifestyle which became big influences to me.

Hellokpop: How has your music evolved since you started? And what has affected that evolution?

Flowsik: I was lucky enough to have experience in many different genres of music. From hip-hop to R&B, pop to K-Pop, even being a part of jazz bands and concert bands for ten years, I grew so much as a musician. I became so versatile with my music that I just have too much to show the world.

Hellokpop: What one word will you use to describe your music?

Flowsik:  I would love to collaborate with USA artists. My goal for the next year is to make a bigger mark in the States, and collaborations, I believe, are mandatory.

Hellokpop: What can your fans expect from you in the future?

Flowsik: More transcending music, more projects. I am planning to do a world tour within the year, so I get to see my fans worldwide.

Flowsik says hi in this special video greeting he made for Hellokpop’s readers!