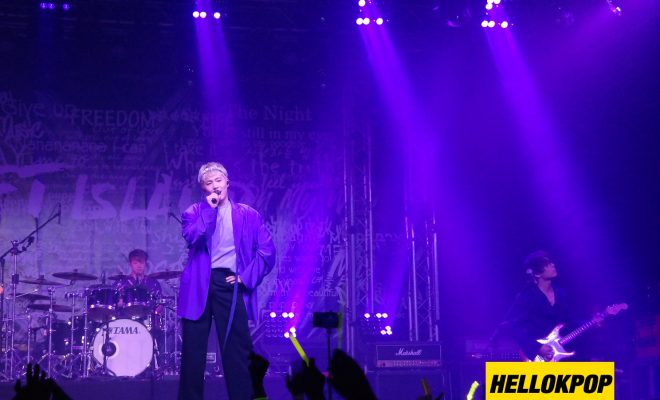 FTISLAND Gets Mesmerised In Hungary; Burns Down The House

The second stop of FTISLAND’s Europe Tour proved to be bombastic.

After starting off in Moscow on 20 October, the boys landed in Budapest a day later, and judging from their frequent Instagram posts, the beauty of Budapest, the capital of Hungary, simply mesmerized them.

After spending the afternoon and the night out in the city, it was time to meet their Hungarian fans next day at Barba Negra, a well-known concert venue. 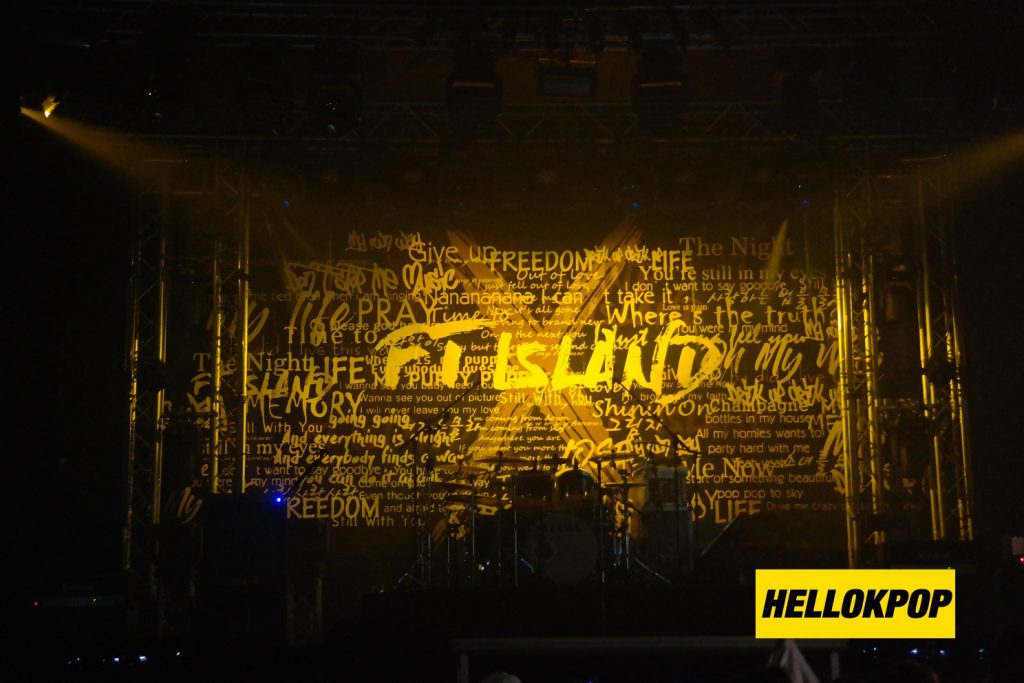 The band rocked through the night, performing many songs from their new album, Over 10 Years, as well as previous hits like Pray, Take Me Now, Freedom, Shinin’ On, Puppy or Memory.

Surprisingly, ballads were kept at a minimum (unlike their previous Paris show in 2015). They blasted their best and hardest rock songs to the delight of everyone.

Everyone seemed to be in a good mood, even leader Jong-hoon headbanged like crazy. During ments, the members joked with each other and the audience.

Curiously, Honggi asked their leader why he was wearing pajamas, while Jaejin tried to hush the audience for a good 2 minutes with little success: fans were screaming their lungs out every minute.

Fans cheered several times exclusively for Minhwan, chanting his name, prompting the shy drummer to stand up and speak a few words.

The boys talked a lot in Hungarian, making fans smile happily at their pronunciation (Jaejin did really well, though!). The members were really surprised that the audience understood most things they said in Korean, without the help of an interpreter (although they did have an interpreter).

The show must go on

The energetic night ended with To the Light after the boys drank some Hungarian beer (fans actually started shouting ‘pálinka! pálinka!’ which is a strong Hungarian distilled fruit brandy and Honggi jokingly bashed the management for giving them beer instead of a taste of pálinka).

Those with high touch tickets could remain to meet the members face to face.

This was surely a night to remember. As Honggi promised, we will be waiting for FTISLAND to come back to Hungary soon.

The tour, managed by MyMusicTaste – the crowdsourcing platform, continues on with stops at Warsaw, Amsterdam, Paris and Istanbul. 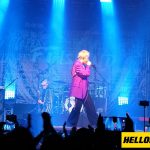 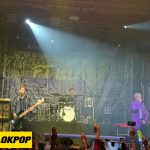 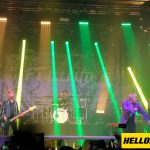 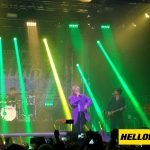 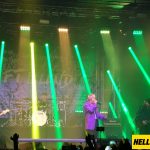 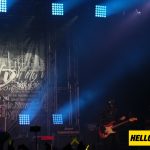 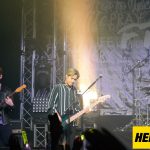 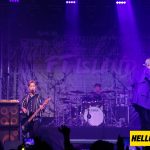 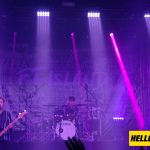 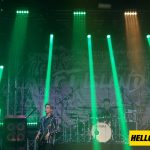 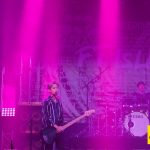 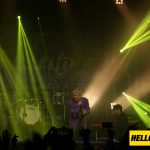 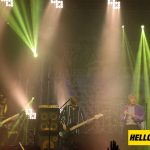 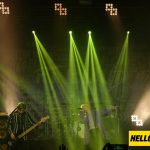 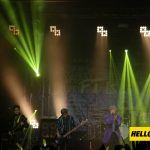 We would like to thank MyMusicTaste for the opportunity to cover the concert.