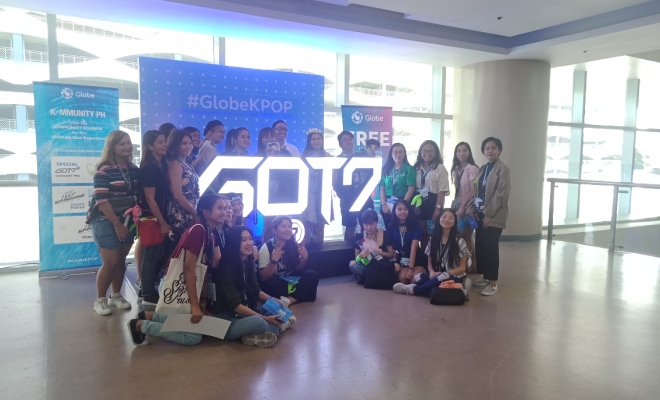 It was a night that PH Ahgases wished would “never ever” end – which Globe even helped in making even more memorable thanks to their gifts to the ultimate GOT7 stans through K-MMUNITY PH!

Spicing up the already fun night that Filipino Ahgases already had for GOT7 KEEP SPINNING TOUR in MANILA even more, Globe and K-MMUNITY PH brought a delightful pre-gaming journey to lucky fans who got to prove that they were the ultimate GOT7 stans! 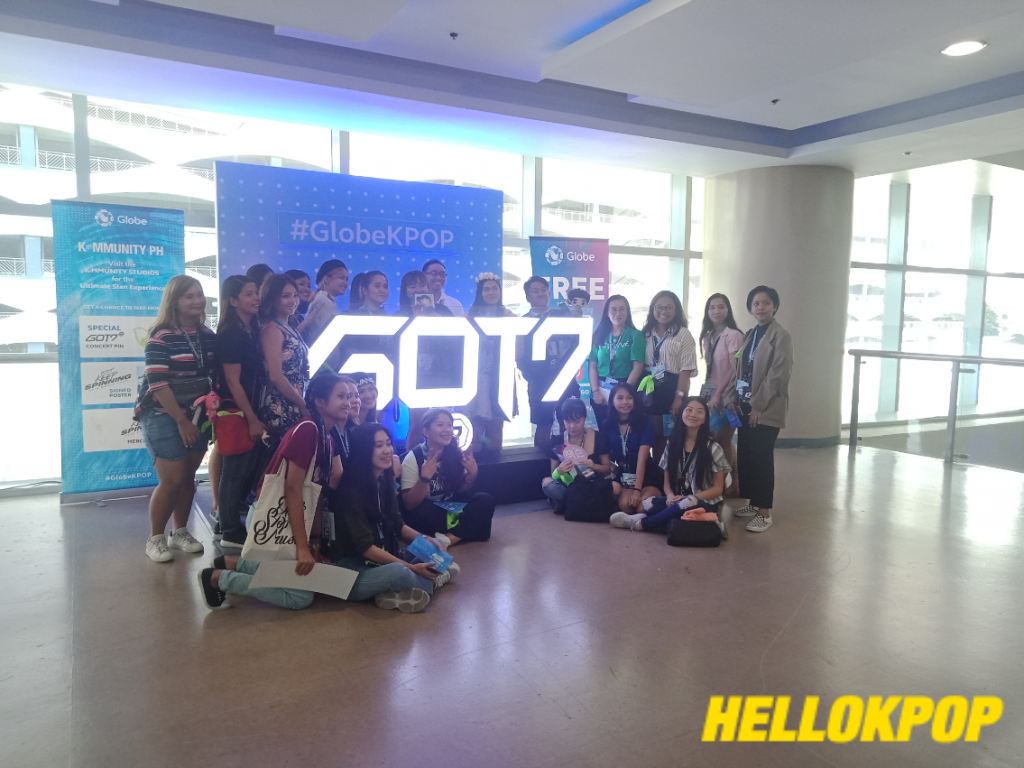 Before entering the K-MMUNITY Arc which marked the start of their heavenly Ahgase journey like no other, the lucky fans were personally welcomed by Ms. Happee Sy-Go of Happee Hour who teamed up with Globe to create a Facebook group which also serves as a mini haven for K-Pop fans.

Titled K-MMUNITY PH, the Facebook group is open to individuals who share the same love for all things Korean (K-Pop, K-Drama, K-Culture, and etc.). The group keeps members updated on the latest exclusives, promos, events and even offer first dibs on concert tickets. 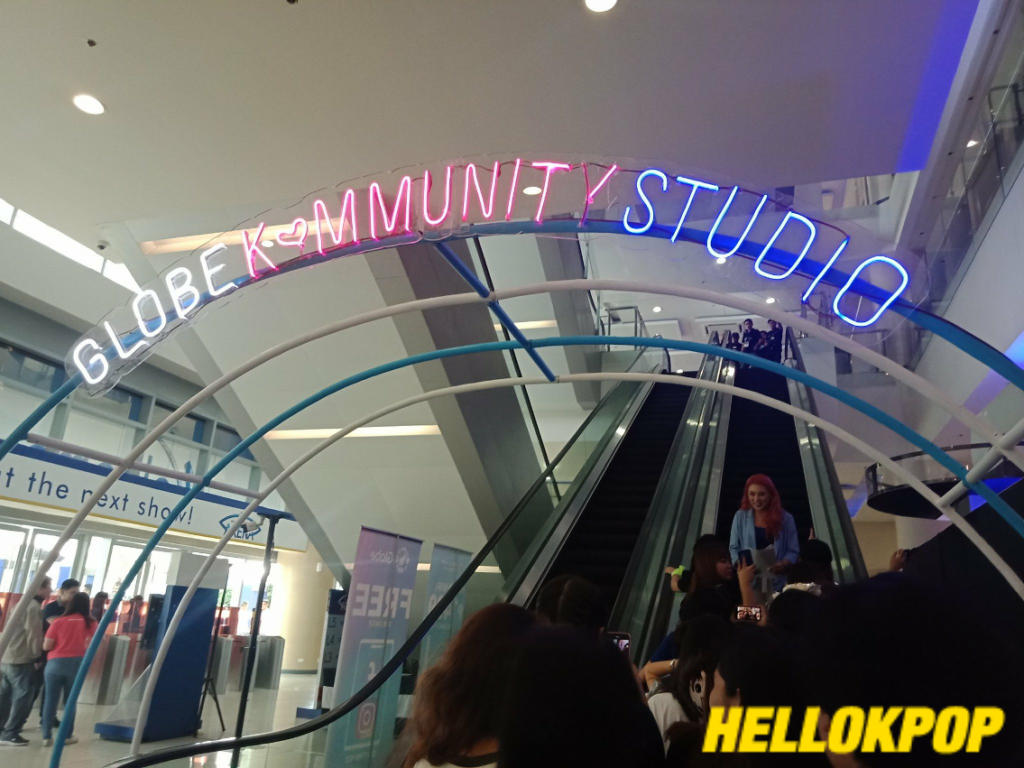 They were also given firsthand access to the K-MMUNITY Store, which offered exclusive GOT7 merchandise bundled with Globe products, like their Globe at Home Prepaid WiFi and prepaid mobile load. 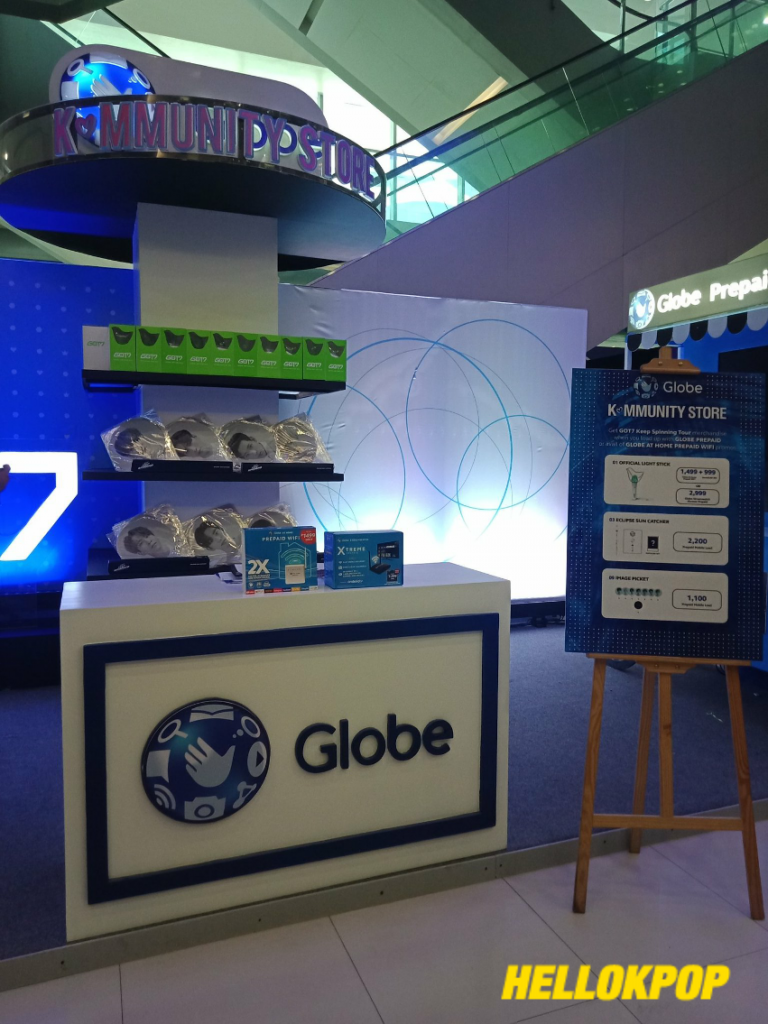 Globe also prepared a special Chant Studio where Ahgases got to show their love for GOT7 by belting out some of their hits – and of course, their performances were documented via video and made available through a QR code, so that they can share their experience on social media using the hashtags #GlobeKPOP and #StanUpTogether.

Other than showing off their singing skills, Ahgases were also given the chance to cop the same moves as the awesome boys of GOT7 through the Dance Studio. Together with their GOT7 bias, fellow Ahgases captured their own fan cam moments while dancing along to some of the septet’s “hard carry” choreographies. 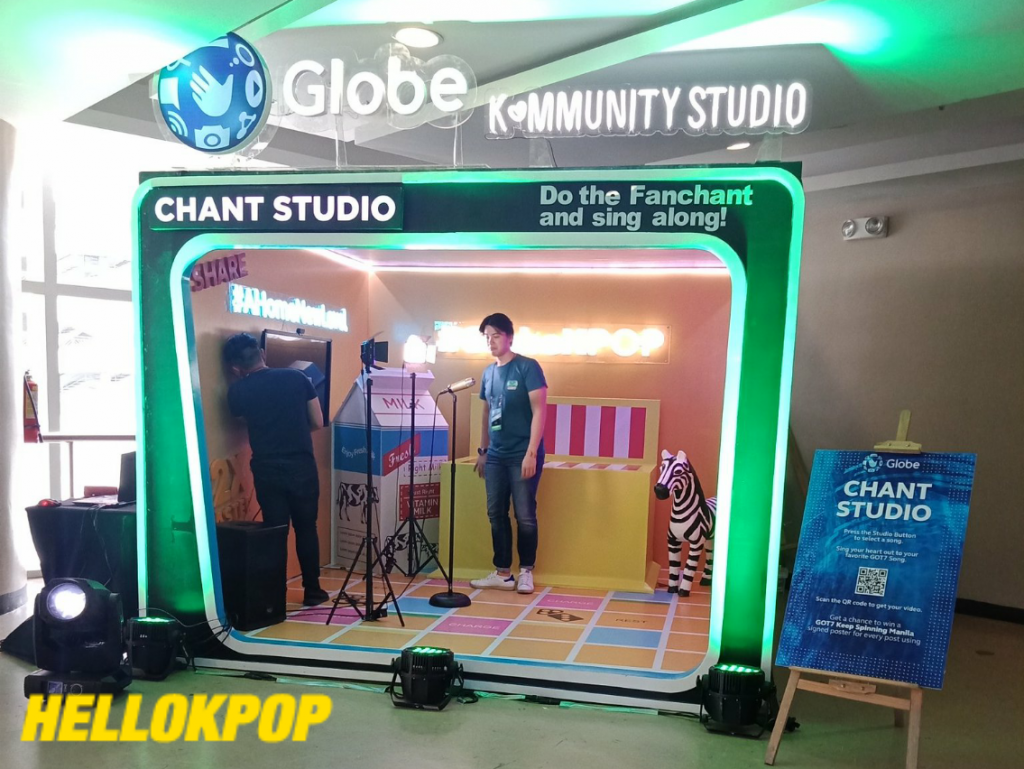 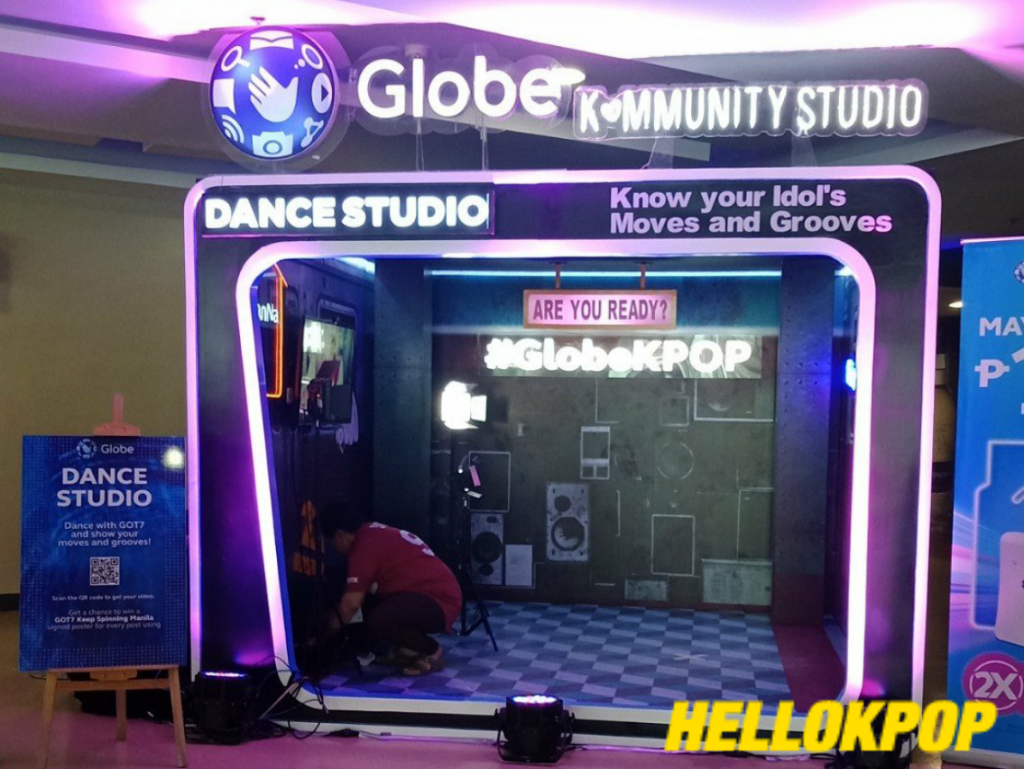 Moreover, Filipino fans challenged their powers in tapping as they played a digital tap game going along with the beat of their favourite GOT7 song in Globe’s Record Studio. Those who successfully completed the game, took photos, and shared their scores with the hashtag #GlobeKPOP were given the chance to take home a special treat – which is none other than a signed poster from the septet!

Lastly, Ahgases got to capture this once-in-a-lifetime experience by taking home a photo with the group’s life-sized poster through Globe’s special photo booth named Idol Studio. Of course, rewards also awaited those who happily shared their stan experience on social media with the hashtag #GlobeKPOP. 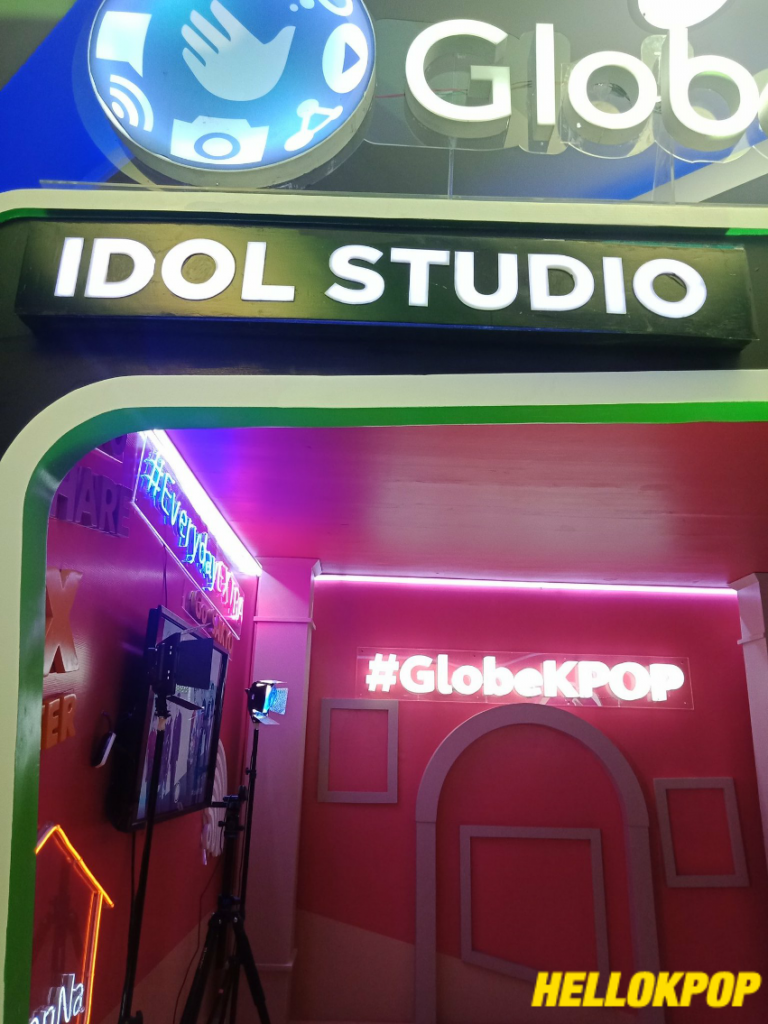 With their adrenaline and excitement already coursing through their veins thanks to the fun activities brought by Globe, the lucky Ultimate GOT7 stans then enjoyed a full night of partying with JB, Mark, Jackson, Jinyoung, Youngjae, BamBam, and Yugyeom who marked a memorable, much-awaited return to the Manila stage with their upbeat performances and sweet lullabies all throughout the night.

READ: GOT7 Gifts An Unforgettable Party In Sold-Out “Keep Spinning” Concert In Manila

Hellokpop would like to thank Globe and K-MMUNITY PH for the tour and concert invites.