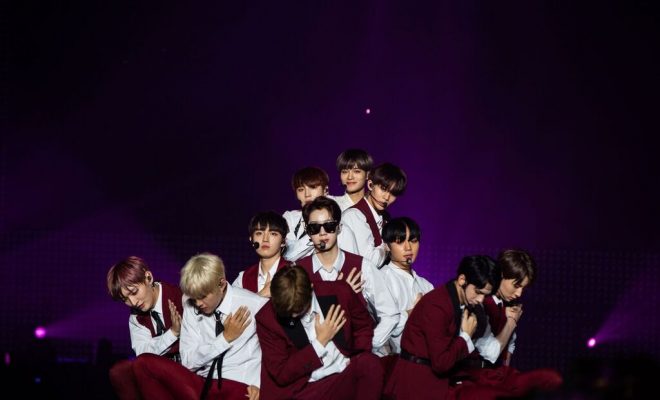 9 Memorable Stops In “HallyuPopFest 2018” Day 2 That Made Us Scream For More!

A fiery opening day of the largest Hallyu music festival had spread like a wildfire in K-pop grapevine! It made the second day of HallyuPopFest 2018 go all out in keeping the intensity of the previous day’s performances.

If Day 1 was a trampoline of intensity filled showcases, Day 2 felt like the thrilling rides of Universal Studios Singapore.

Sit back and chill as we take you to an exhilarating drive of reliving HallyuPopFest 2018 Day 2!

Nervous for his first time performance in Singapore, Jeong Sewoon “Toc, toC!” his way to our hearts with his smooth vocals and being one with his guitar “Pudding”.

We melted at his honey voice, serenading us with his tracks “Nevermind” and “Irony”. He has always amused us with his calm demeanor, and that clearly reflects from his cheerful beats and soothing live stage. 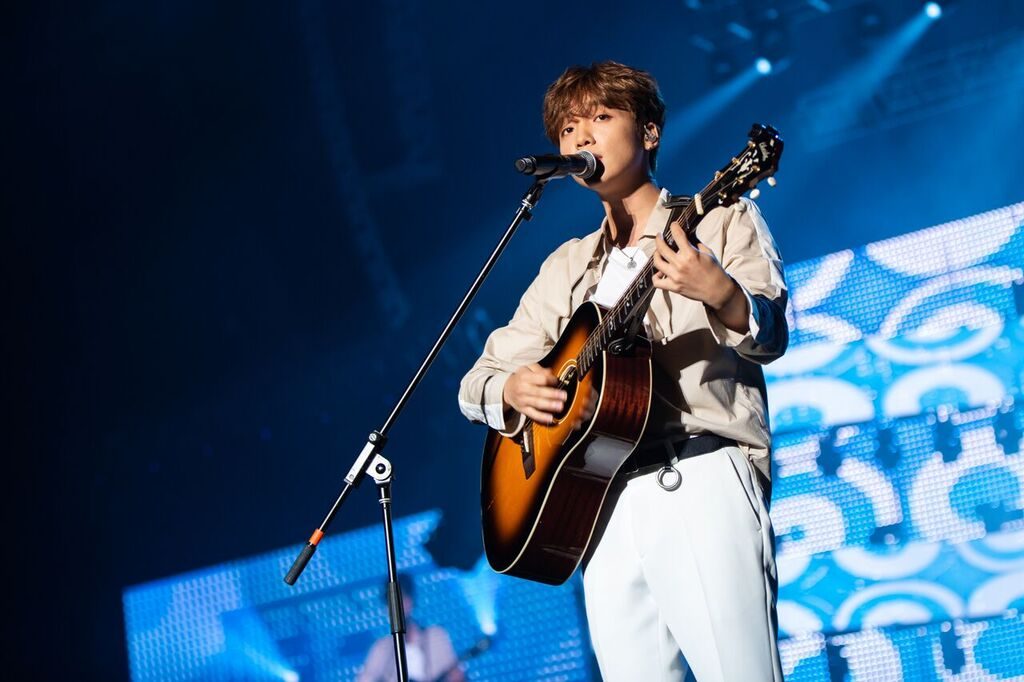 Bringing some dance wonders to the stage, MOMOLAND nailed a lively stage with some of their favorite tracks, and even pitched a bonus random dance show to delight the fans.

Princesses of fan service, the girls “BAAM” as many times as they could to the audience who basked in joyful spirit in the venue. 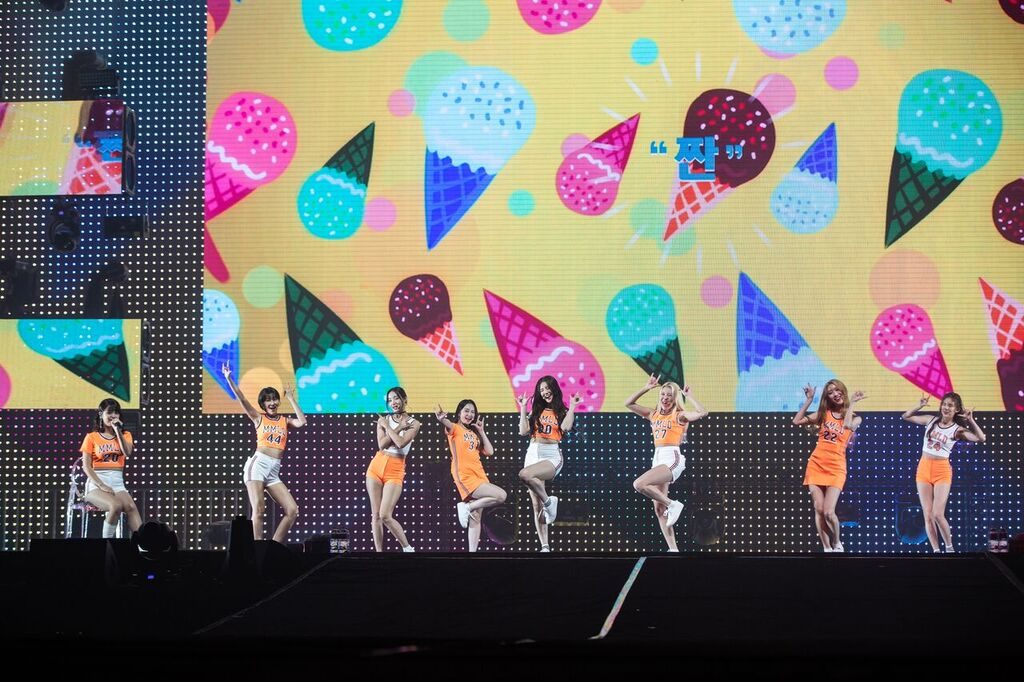 Under the pouring rain or sunny weather, kudos to the faithful fans who took their time off to welcome the K-pop artists who came for the event.

Clad in swag suits, SNUPER, who warmed up the Red Carpet, were looking forward to try new concepts in the future. Bouncy rookies ONF followed right after, and shared that shooting their first commercial as a group has been a fond memory for them all.

Parading complete and stronger, EXID welcomed Solji back from her health-related hiatus and received a warm welcome from the audience.

Jeong Sewoon revealed he is focusing on his solo career, and responded that if the performance situation calls for it, he will gladly dance. After that, Soyou strutted her sultry look, and responded how she does not pick which particular music to listen; spurring her well-rounded musicality.

Host Eric Nam and Wanna One greeted the fans on the second day of HallyuPopFest 2018, promising another electrifying moments in the coming evening concert. 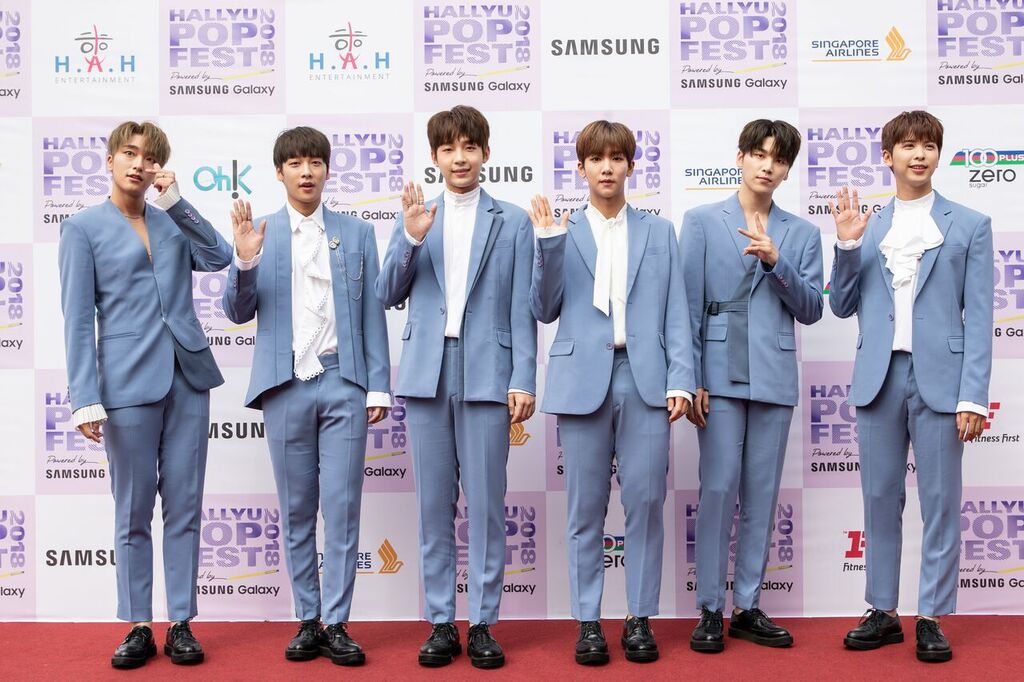 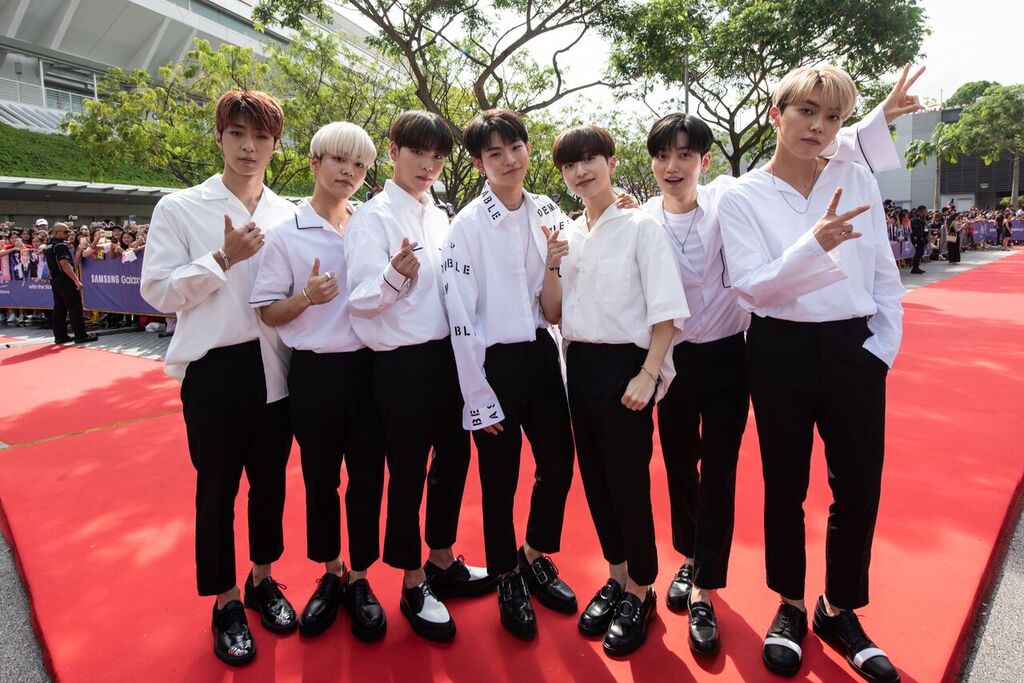 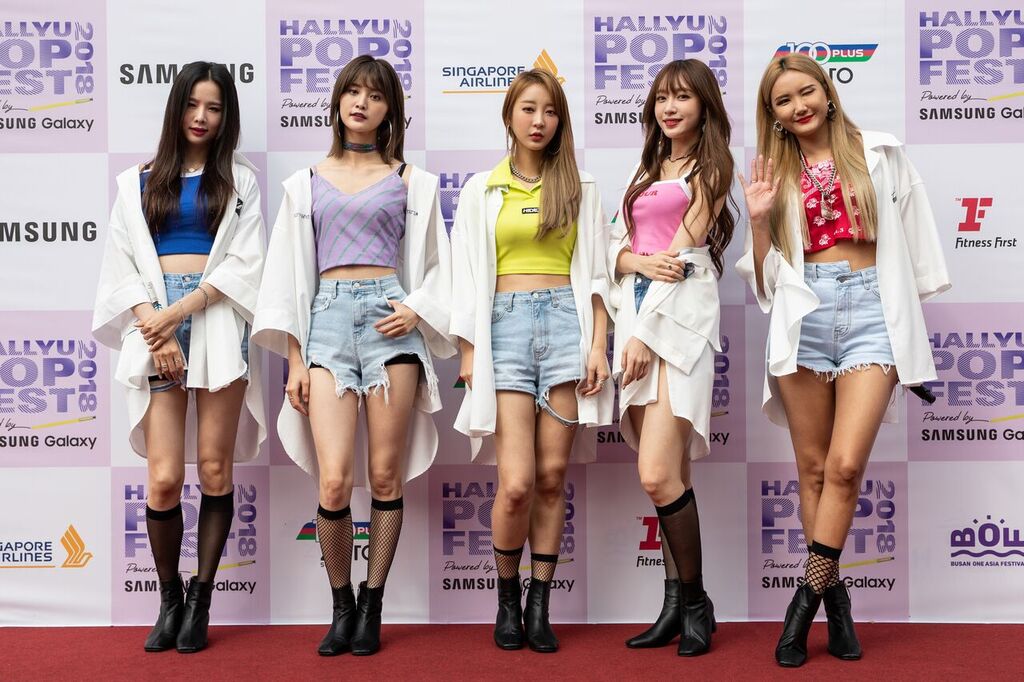 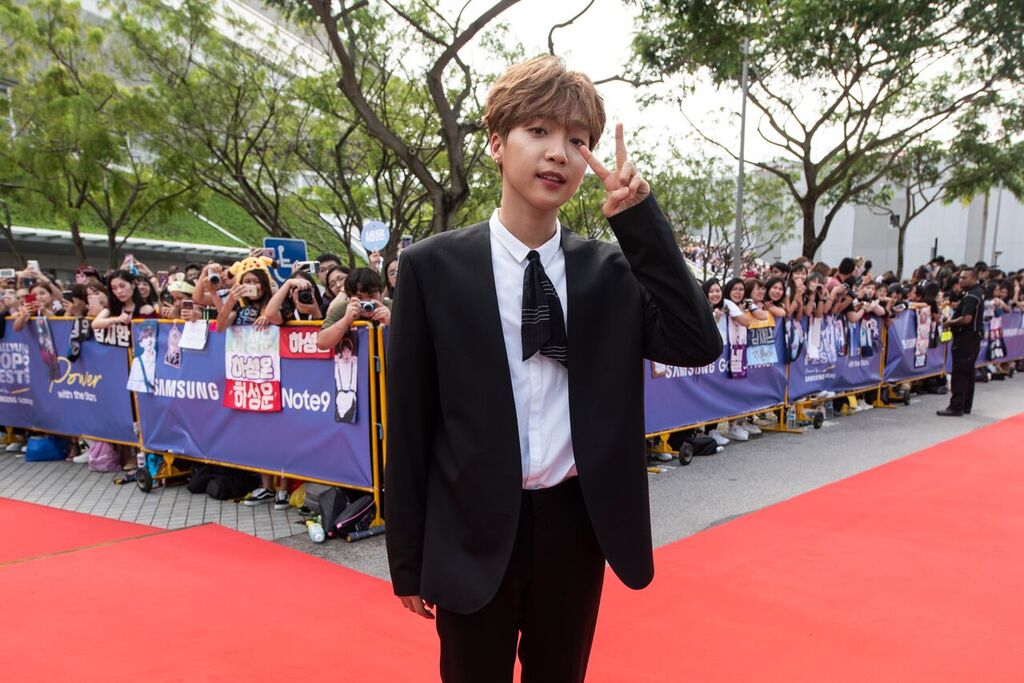 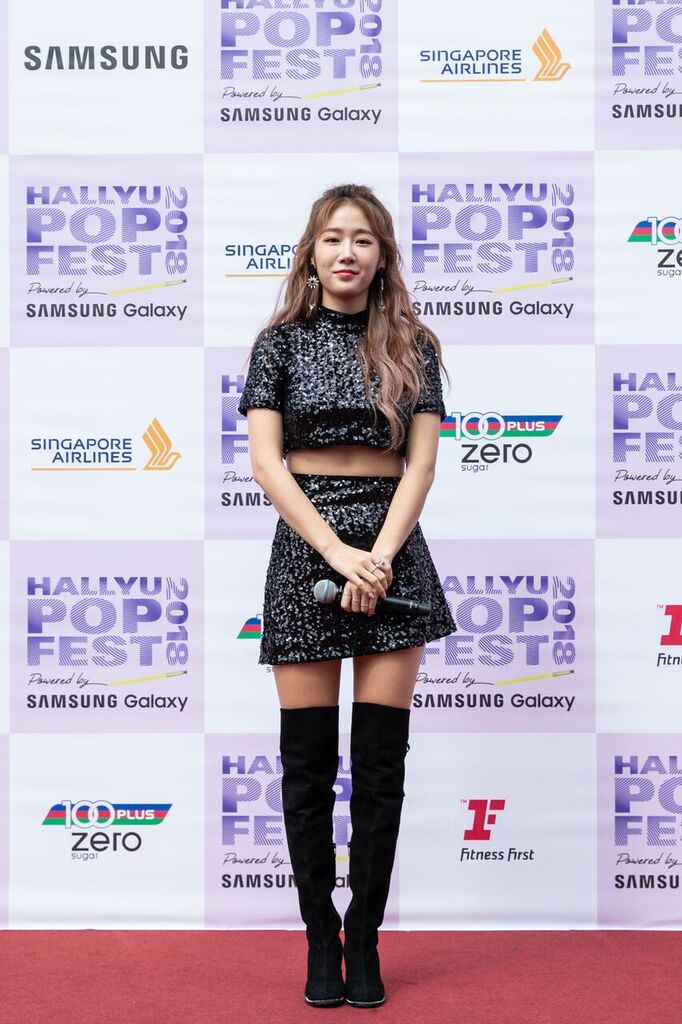 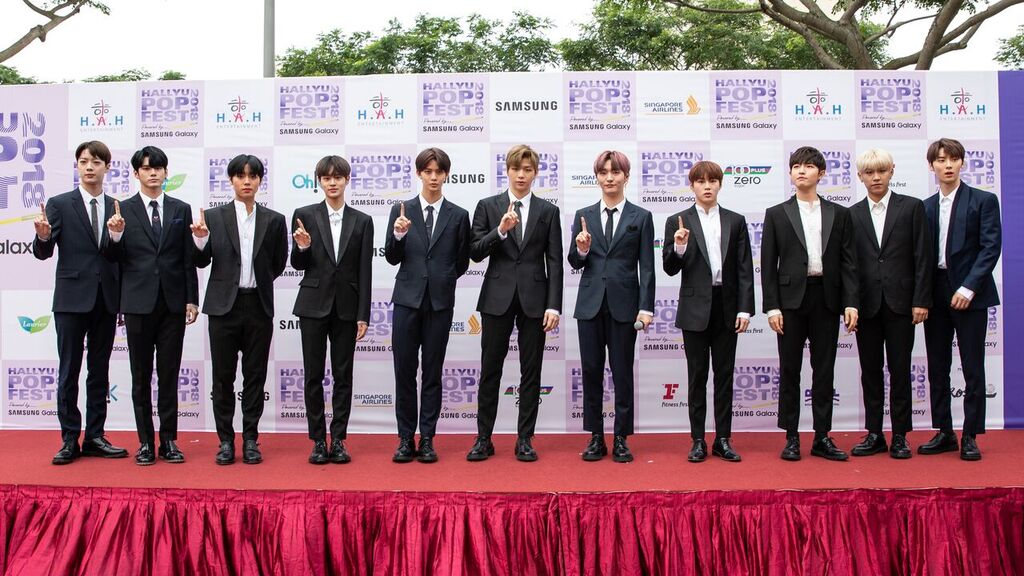 Hyojin, E-Tion, J-Us, Wyatt, MK, U, and Laun brimmed with unimaginable energy level that were so perfect to open the second evening concert of the festival. They pumped up the crowd with performances of – “ON/OFF”, “Original” and “Complete” – before sending us to outer space with “Fly Me To The Moon”.

ONF had us floating to a thrilling oblivion with the perfect cuts of their track performances. 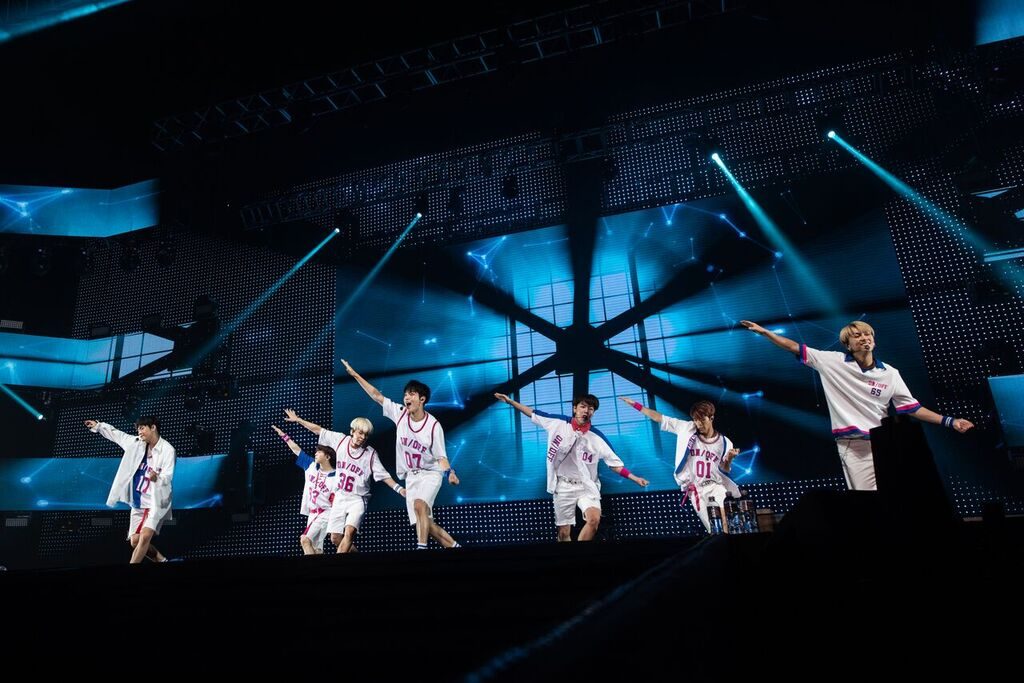 Suhyun, Sangil, Taewoong, Woosung, Sangho and Sebin had us on sweet highs and thrilling lows from tracks “The Start of Stars” and “Tulips”.

Female attendees transformed to being goddesses when SNUPER went down to closer encounters with attendees singing “Oh My Venus”. That surely had us on a spur of the romantic moment spell, gladly willing to accept the boys’ “Platonic Love”. 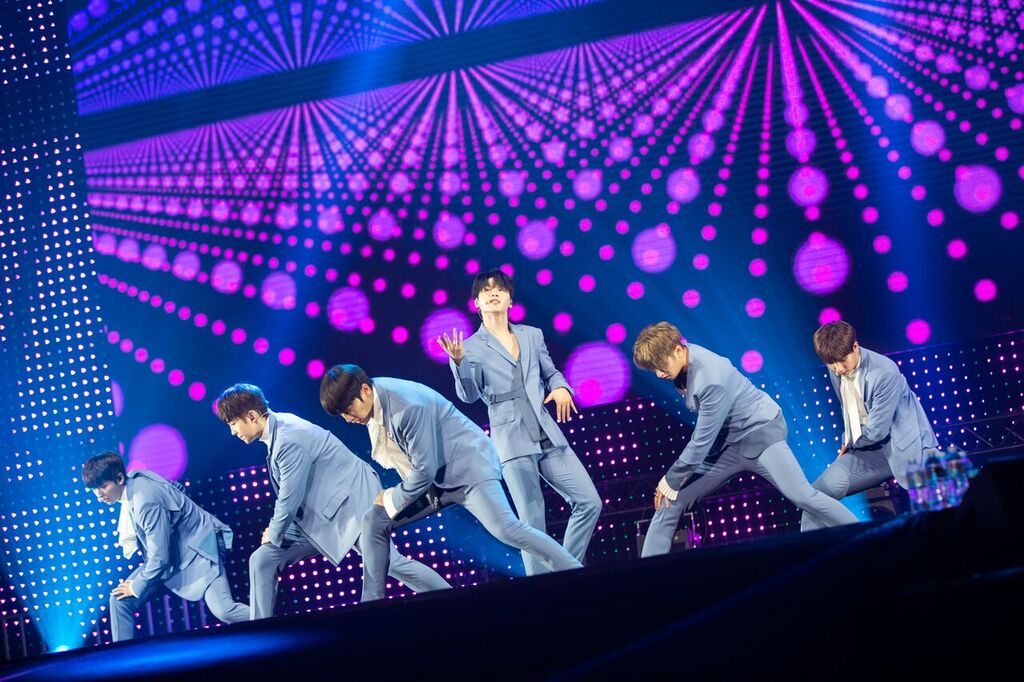 Heating up the stage with their funky summer song, “Bingle Bangle” — Jimin, Yuna, Chanmi, Hyejeong, Seolhyun, and Mina screamed girl power and synergy. Beautiful as their live stage, their “Excuse Me”and “Bing Bing” sent us all in the groove with their amazing vocals and dance moves.

As if it was not enough, AOA had us at the tip of their fingertips when they powered up classic hits – “Like a Cat” and “Miniskirt” before giving us all a sweet “Heart Attack”. 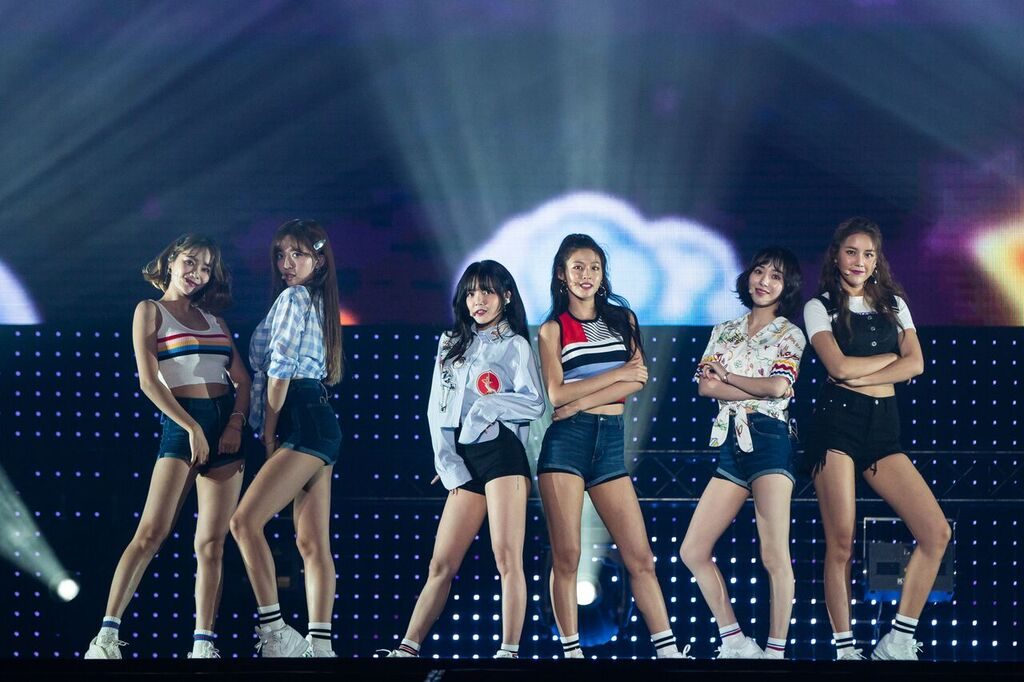 Owning the concert venue is Eric Nam’s expertise. Slowly building up to a resounding peak, the parade of his classic faves – “Body” and “This is Not a Love Song”.

Fresh from Hotel Transylvania 3, he also gifted us with live music of “Float” before capping off his set with blazing rendition of “Into You”. 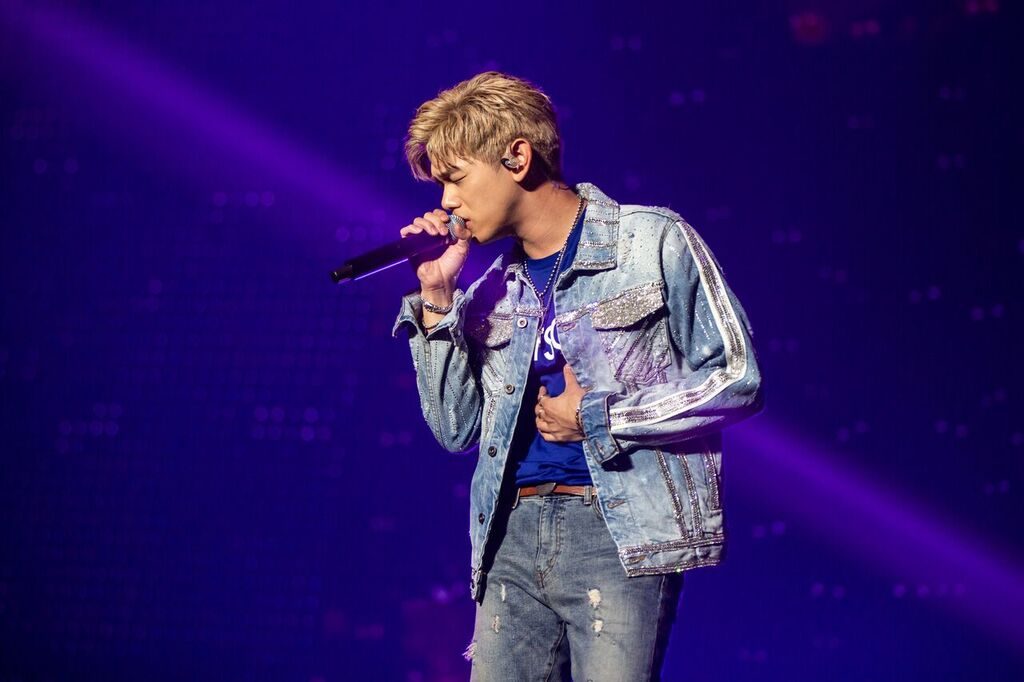 The girls must have missed Solji so much as seen when EXID slayed their numbers with “DDD”, “L.I.E” and “AH YEAH” together.

We even caught some male fans behaving like Christmas day (came early) when Solji, LE, Hani, Hyelin and Jeonghwa burst a party stage through their hit tracks – “Every Night”, “Hot Pink” and “Up & Down” 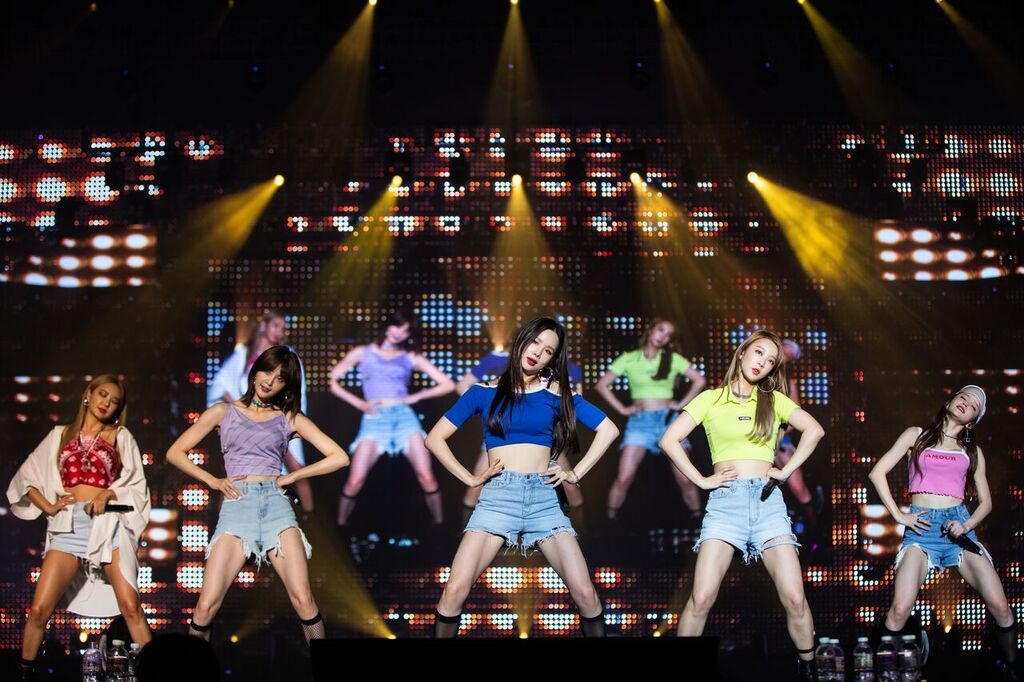 Collaborating with Jeong Sewoon, SOYOU continued the intoxicating rush of the second day of HallyuPopFest 2018 with a catchy duet of “Some”.

She followed it up with “The Night”, plus her popular K-drama OST “I Miss You” from hit phenomenal drama Goblin. The crowd went crazy when she did solo rendition of “Ma Boy”, “I Swear”, and “Touch My Body”, with Soyou hitting high notes stunningly and effortlessly. 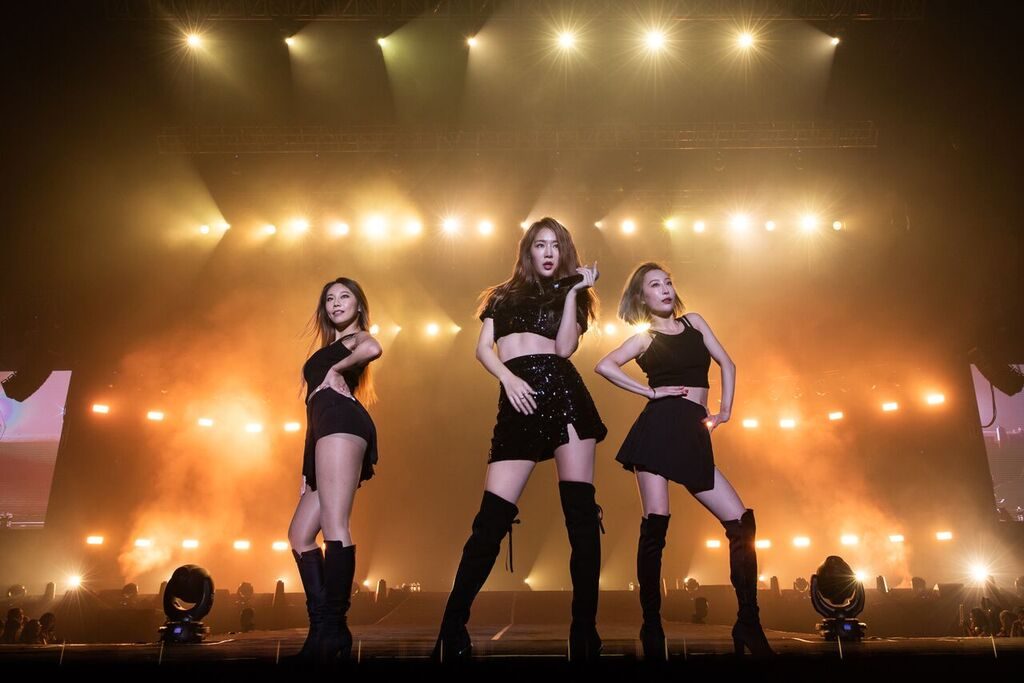 Wanna One expressed being grateful to the warm response of the fans, and bestowed the active participating crowd with another wave of memorable spectacles of “Beautiful”, “I’ll Remember”, “I.P.U”, and “Light”. 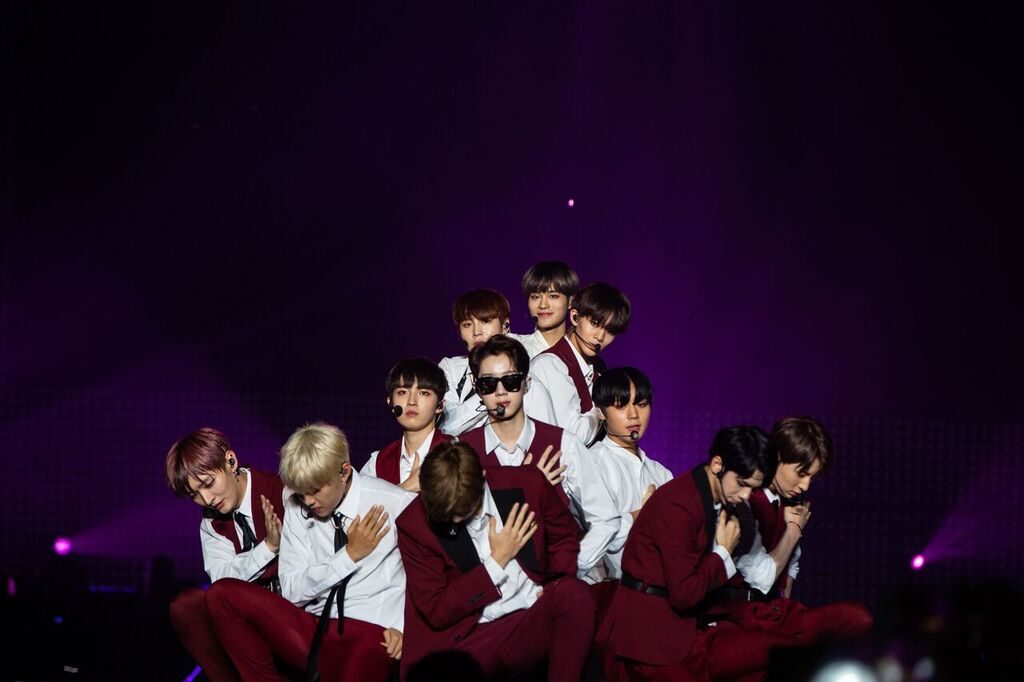 It was nine pit stops of equally amazing performances in diverse musicality and showmanship for Day 2 of HallyuPopFest 2018.

Check out our live Twitter updates to see some video snippets of the event.

Read our Day 1 and 3 Recaps of the festivity:

Special thanks to H.A.H. Entertainment for the invitation to HallyuPopFest 2018 in Singapore

She is fond of The King’s Avatar, Kang Daniel, EXO, IU and Red Velvet.