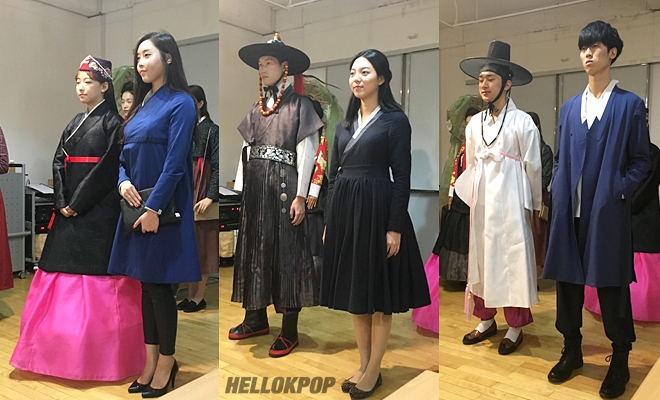 On the 2nd day of Korea Joa 2016, we visited Gyeongbokgung, Samcheong-dong, Cheongwadae Sarangchae and also paid a special visit to the creator of fusion Hanbok brand LEESLE – Hwang Yi Seul.

Hanbok is a traditional Korean clothing that dates back to approximately five thousand years and encompasses the original culture of Korea. However, people hardly wear hanbok nowadays.

To encourage people to wear it, Hwang adds and incorporates modern casual designs to the traditional hanbok. This is the reason why LEESLE was born.

She shared the material difference between the traditional hanbok and the fusion hanbok she makes.

Traditional Korean dress is mostly made up with silk, while for her own collection of fusion hanbok, she uses a variety of fabric materials, which are not restricted to cotton, nylon, polystyrene and linen.

The difference of traditional (left) and fusion hanbok (right) by LEESLE: 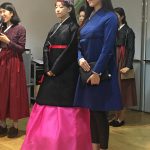 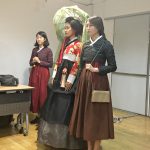 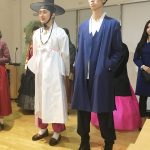 Hwang revealed she does face resistance from others on her brand.

Some people have conservative view of hanbok, asking why ruins it as it is, should reserve the culture, and not to transform it.

However, Hwang herself think it is part of the new culture, like how Korean food, Korean pop and Korean beauty are transitioning to a younger type of culture.

Dishing on the most well-received item in LEESLE, Hwang said it is Durumagi, which is the coat in hanbok.

Durumagi is only worn by men usually. However after going through her creative transformation, she has made it available for women to wear it as well. 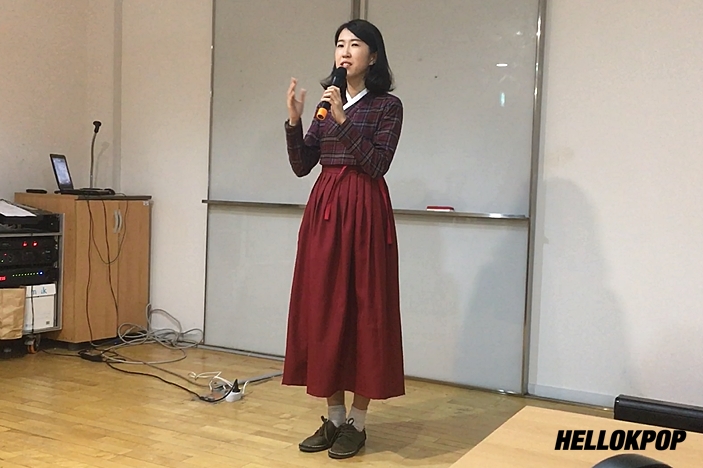 To the question on which K-Pop artist Hwang would really like to collaborate with, the answer is G-Dragon.

The BIGBANG member is known for his fashion style in the industry, and she believes he would be able to help her brand to grow further.

She also talked about how she adores Chanel. The reason is that she wants to break the stereotype like how Gabrielle Bonheur “Coco” Chanel has did through her brand Chanel; breaking the stereotyping that women have to just wear corset.

There is no specific figure who has inspired Hwang’s work because everything could be her source of inspiration. According to her, every dynasty, every celebrity and anyone else could inspire her work.

At the end of the media visit, Hwang generously presented us each with a hanbok set of our own choice (white shirt + burgundy skirt) as a memorable gift. 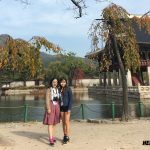 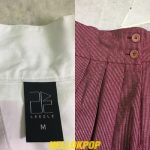 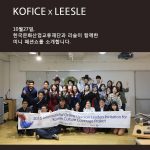