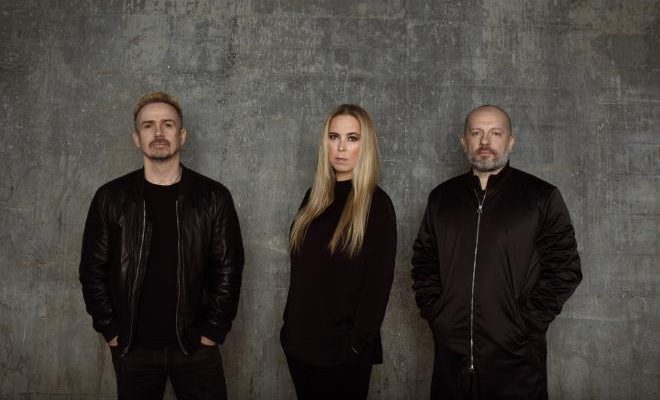 Whether you’re a K-Pop fan or a casual listener, you’ve probably heard of Girls’ Generation’s smash hits “Genie” and “I Got A Boy,” as well as TWICE’s “Dance the Night Away.”

Have you ever wonder how these masterpieces have come to life and who were the geniuses behind the hits that have redefined K-pop? Don’t worry, because we’ve got you covered!

Hellokpop recently had the opportunity to chat with Dsign Music, an established K-pop song writing and producing team who has worked with some of the most popular K-pop stars, including Girls’ Generation, EXO, TWICE, Red Velvet, Super Junior, SHINee and more.

The Latin Grammy-nominated songwriting/production team based in Norway have scored a total of 40 No. 1 placements on various Billboard Charts, sold over 35 million physical records as writers and producers, generated more than two billion streams, had over 400 songs recorded and released, resulting in an array of international No. 1’s, Top 5’s and Top 10’s globally. 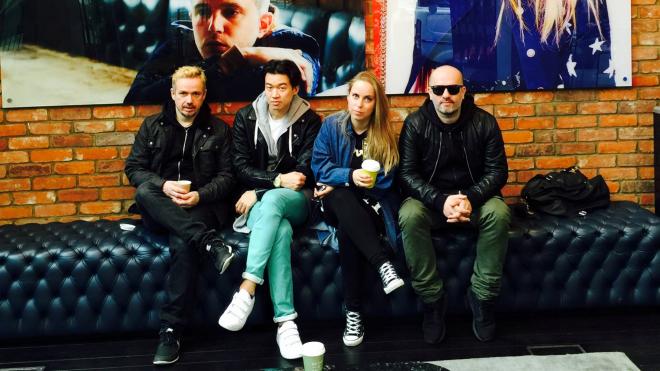 Having written and produced some of the most iconic hit songs during the last decade, Dsign Music are true pioneers and masters of K-POP & J-POP music. Their trademarks are contemporary and often cutting edge pop, R&B-tinged grooves, danceable pop music, exquisite hooks, cutting edge sounds and vivid arrangements and mixes.

Since 2007, Dsign Music have either written, co-written, produced and/or co-produced 40 Billboard number-one chartings.

Q. How was your team’s creative working process?

Q. What do you think is Dsign Music’s greatest strength?

Ronny Svendsen: Diversity. We have different backgrounds in music.

Anne Judith Wik: Ronny comes from Rock. I really love Soul, R&B, hip-hop. Nermin specializes Brit Pop. It’s a mix of musical taste that when we come together, it comes a little bit of that, and were inspired by so much different music.

Nermin Harambasic: I think the strength is also that we can do so much. Everything is commercial but we can do a lot of different stuff. I think that’s the reason we’ve stuck around for so long. Because if we only did the songs we did 10, 15 years ago, again, it will be really hard. We have to evolve and also be honest and brutal to each other.

Honesty is also the strength. Sometimes its hard to hear when you write songs and Ronny and the rest say they don’t like it. You realize you have to change it. But I think that’s the key, otherwise, if we didn’t tolerate that, then we wouldn’t be here. It would be really hard to do what we’ve done so far.

Q. What is your team’s inspiration is creating surefire hit music?

Anne Judith Wik: I listen to a big spectrum of genre. I think everyday life, movies inspires me, conversations I hear on the street.  It’s so many things. My teammates and my colleagues inspires me. But I think the key is to listen to a lot of different music, and not to be stuck in one lane. That is really important for me.

Ronny Svendsen: I totally agree. Inspiration is such an illusive thing. It’s hard to point. Because sometimes conversations can suddenly be inspiring and the next day its the silence that you had in the morning that gave you the inspiration. It’s a weird thing.

Nermin Harambasic: If you wait for the inspiration to come, you will never write song. Its hard work most of it is like trying to find something in everyday. I don’t really know where it comes from. It’s maybe the desire to create. That comes from within. It’s not outside of you. 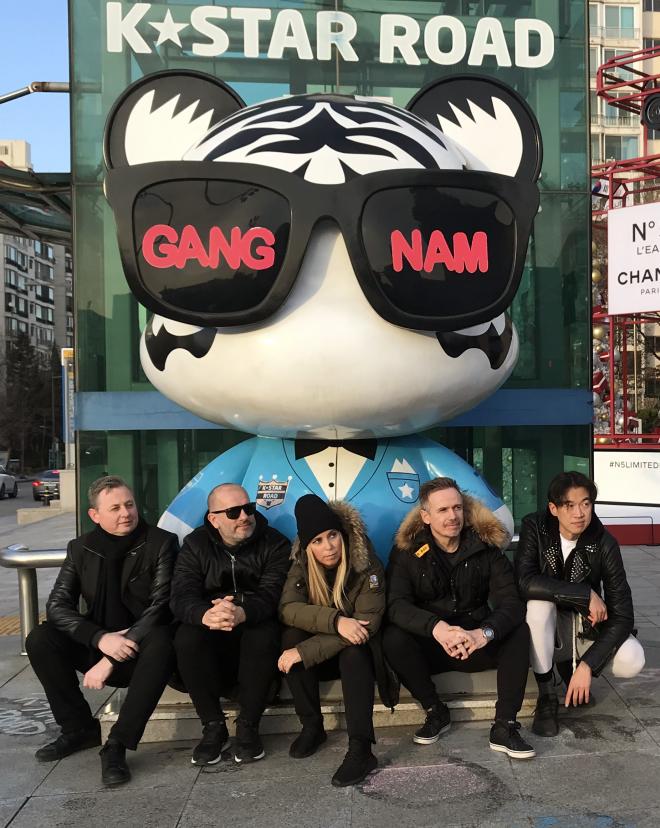 On working with prominent K-Pop stars

Q. You’ve worked with so many artists. Who was the first artist you worked with, and how was the experience?

Anne Judith Wik: In K-pop it was Girls’ Generation and the song “Genie” that came out in 2009, turned out to be a huge hit all over Asia and they even wrote in reviews that we had redefine what K-Pop was at that time, which is a huge honor for us. 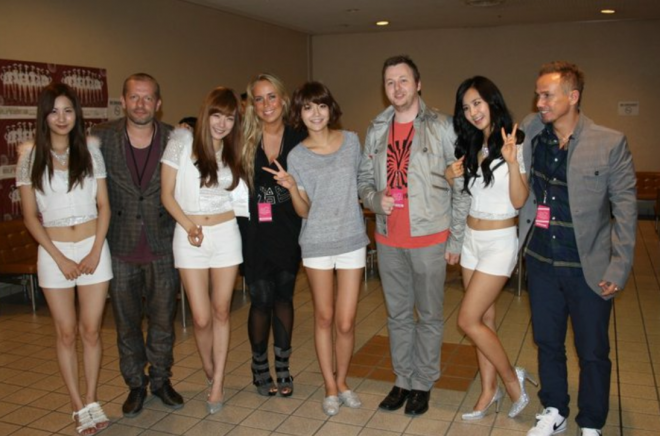 Anne Judith Wik: It was amazing, it’s great. It’s fun to do both girl bands and boy bands and solo artists. Everything is a very different experience and having worked with K-Pop since 2009. It’s very educative for me as a songwriter.

Q. Of all the teams you have worked with, who was your favourite artist to work with and what piece of work are you most proud of?

Ronny Svendsen: For me its Taemin, and his song “WANT.”

Nermin Harambasic: I have to be honest, maybe not even being the biggest but I think “Genie.” For me “Genie” was quite interesting because that still is a different song. I think from a musical perspective, that song after 20 years still stands out. We did something different there that kind of define K-Pop in a way.

Anne Judith Wik: We’ve been doing this for almost two decades and there’s so many episodes and things that pop into your head. But I have to say, I didn’t expect the TWICE single “Dance the Night Away” to be as big as it became.

Q. What’s next for Dsign Music and your work?

Anne Judith Wik: Its a day to day thing. Try to reinvent yourself a little bit every now and then, I think its healthy on this long journey. Having more hits, having more great singles, great artists. I would say that’s the goal. That’s next.

For more, check out the full exclusive interview with Dsign Music below:

Stay updated about Dsign Music by following their socials:

Hellokpop extends its gratitude to the wonderful team of Dsign Music and Kanna Taniuchi, Manager at Dsign Music, for making this exclusive interview possible.