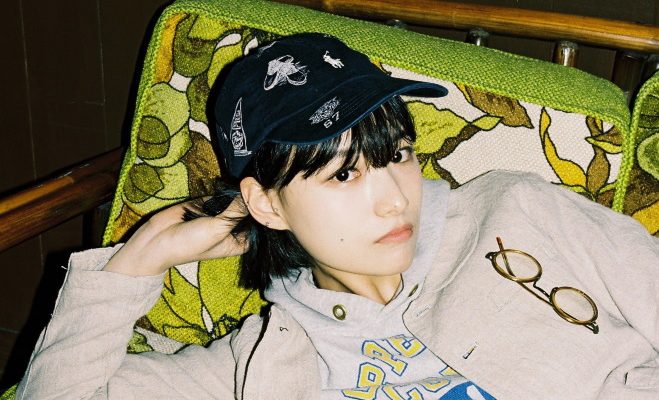 By Jung Bae | May 12, 2020
FacebookTwitter
SubscribeGoogleWhatsappPinterestDiggRedditStumbleuponVkWeiboPocketTumblrMailMeneameOdnoklassniki

Choi Jung Yoon is a singer-songwriter based in South Korea. Having debuted with Embrace in 2017, Choi has since released a steady stream of singles that has helped develop a loyal following.

Her music spans a broad range of palettes and settings, often revolving around unique takes on everyday situations and sung through a delicate and evocative voice. Choi also interacts with fans actively through a YouTube channel and other social media.

The artist has had a busy month: Choi Jung Yoon’s newest single, “Silly Love Song”, was released on April 9, and alongside Youngjae of GOT7 she also performed “Fall in Love”, released as part of the tvN drama When My Love Blooms’ original soundtrack on May 3.

Hellokpop spoke with Choi Jung Yoon about these recent releases. She also told us about her career path, creative inspirations, and more. Read on for the full conversation!

HKP: Your new single, “Silly Love Song”, was just released in April. True to description, it’s a song that fits the spring and has a bouncy rhythm. What was the creative process like?
CJY: I always start writing songs suddenly. For this song too, I suddenly remembered how I felt towards someone I liked a year ago so I wrote about the excitement and freshness from that time. So I think that’s why it came out as a spring song with bouncy sentiment!

HKP: What would be one thing that you don’t want people to miss while listening to this song?
CJY: In the “woo woo woo!” line that repeats every chorus, there’s a shoulder shimmy that goes with it! It’s a cute and catchy way to listen so I hope you’ll make sure to see and listen to that part.

HKP: It’s a bright track, but the key change midway through was also striking. After that part, with its sense of nostalgia, the chorus lyrics also feel more like longing than just cute fretting. In another interview you said “Delete You” (which is also bright) is a slightly sad song. Could this one be similar?
CJY: With this song, I think it’s more of a cute fretting like you said rather than a sad song. I’m frustrated at this person for pretending not to know and just frustrated at this whole situation, and complaining like “Please know how I feel!” I suppose you could call that a kind of longing.

HKP: Your lyrics seem to have a common thread in that they tell potentially ordinary stories in extraordinary ways. Some songs like this one and “Block” stand out for their detailed expression, while others like “Tokyo Tower” have distinctive settings. Where do you get inspiration?
CJY: Mostly it comes from experience. Maybe because I tend to be true to how I feel at any moment, I also tend to focus on the emotions of that particular moment when I write songs. So most of my songs come out of experience, and in the ones that are imagined, I place myself in that space and imagine thoroughly, persistently! As if I really experienced it!

HKP: Listening to your discography, I feel like there’s a great diversity in sound. Do you typically set a mood or topic first and then compose/arrange around that? Or do you tend to start with the sound you want to portray?
CJY: When I was just getting started working on albums and songs, I think I used to prioritize moods or topics and just write focusing on those. But these days I work in different ways, including thinking of the sound first! I think that might be why my sounds are diverse! 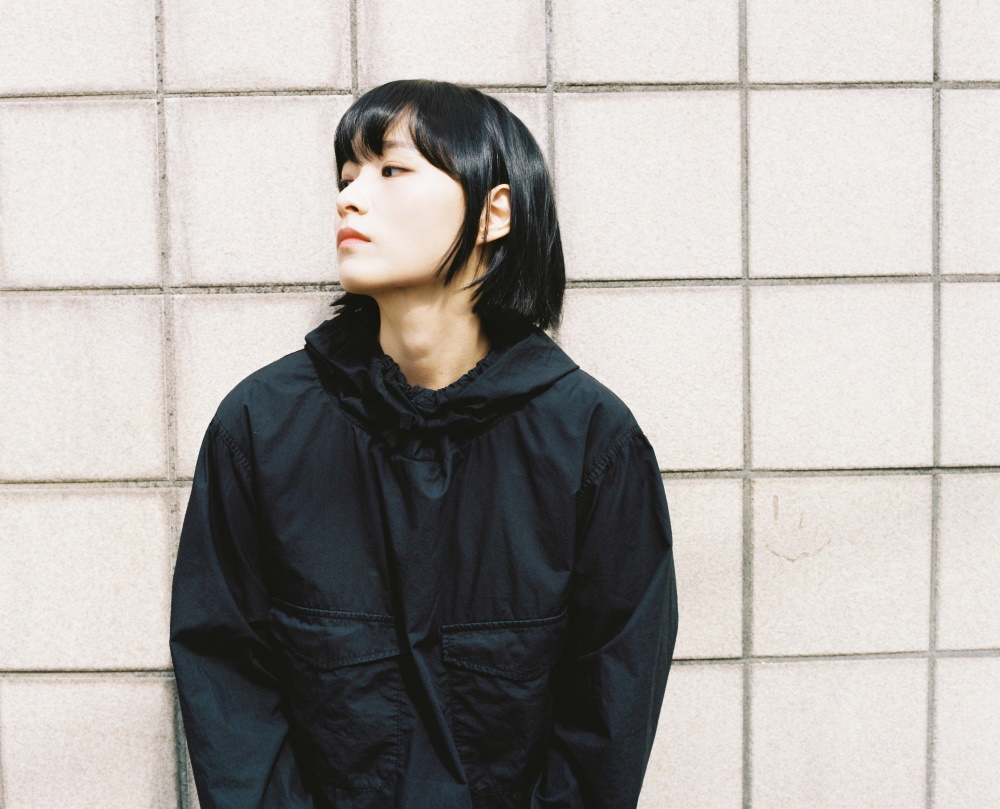 HKP: You studied at the Berklee College of Music, and I believe you’ve also lived for a while in the U.S. before that. With your language background, have you had interest in writing songs in English as well?
CJY: I am interested in English writing too, but I tried a few times before and it wasn’t easy. It was hard to match syllables and pick pretty words that fit the lyrics in English, perhaps because I listened to/had more exposure to Korean ballads and indie music than to foreign pop. But I plan to keep trying and stay interested!

HKP: It sounded like you switched from studying classical to applied music at one point – was that also when you began to create music? I’m curious what got you started, if anything.
CJY: That’s right! I actually studied classical music until I was 19, and then started learning songwriting in the December before I turned 20. I preferred listening to popular music ever since young, and maybe because of that, I wasn’t interested in classical. When it was time to go to college, I asked myself ‘Is this the path that I really love?’ And I just didn’t think classical would fit! So I decided I should stop and try applied music. Also I just wanted to sing! But a teacher suggested it might be better to also compose rather than just sing, so I started with composition first.

HKP: Foreign listeners rely on translated lyrics as they listen to your music. Is there any line you’d like to maybe boast a little about, like ‘check out how witty or emotional or profound this is’? (If there’s no official translation, we’ll try our best – even better if you’d like to!)
CJY: There’s a line I’m always really proud of, and it’s a line from “Nowhere”: “Gazes like swaying winds, holding rain that might fall at any moment”. The rain referred to there is tears. When tears are welling up, our vision starts shaking and fogging up, right! I expressed that as swaying winds, and tears brimming up until they’re about to fall as ‘holding rain that might fall at any moment’. Even looking back I think this line was written well!

HKP: You’re also active in a duo called Jungyoon and Hyunseo. I’m curious how you got started, and what are some of the differences in its musical direction compared to your solo work.
CJY: Hyunseo is a friend I’ve known since high school and we ended up at the same college as well, and during that period we started playing for each other the songs that we wrote. We realized the kinds of emotions and sentiments we feel are really similar and fit well, and we started writing songs here and there as each other’s muses. Jungyoon and Hyunseo happened when those songs piled up and we said, let’s release music as a team! As a solo artist, in many ways I want to capture the public’s ear and try myself at different kinds of music; while as part of a duo, I’m doing music that first and foremost sounds good to Jungyoon and Hyunseo’s ears! Even if it doesn’t end up being economical, we’re saying let’s try doing music that we want to do, purely.

HKP: You’ve also worked on a drama OST recently! “Fall in Love” from When My Love Blooms, with Youngjae from GOT7. What was that experience like?
CJY: It was a really different experience. It was fascinating to have my voice on TV, fun to sing a piece written by another composer since I’ve only ever sang what I wrote, and really exciting and enjoyable to work with GOT7’s Youngjae, as a fan of his already!

HKP: What are some challenges you’d particularly like to tackle, or themes you’d like to explore, in future work?
CJY: I started raising a pet recently! So I want to try writing a song about this little one and also a brighter song that would be good for festivals.

HKP: What are your plans for future activities?
CJY: There are a lot of songs piled up that I haven’t gotten to share yet, so either one by one or as a collection, I want to show them to you in cool and completed form. You’ll look forward to it, yes?

HKP: Lastly, please tell us anything else that you’d like to say!
CJY: It was nice to interview with Hellokpop like this. Going forward I’m planning to show you diverse music in ways that fit my colors, so I ask that you please keep showing lots of interest and love. Thank you!

You can follow Choi Jung Yoon on the following platforms: