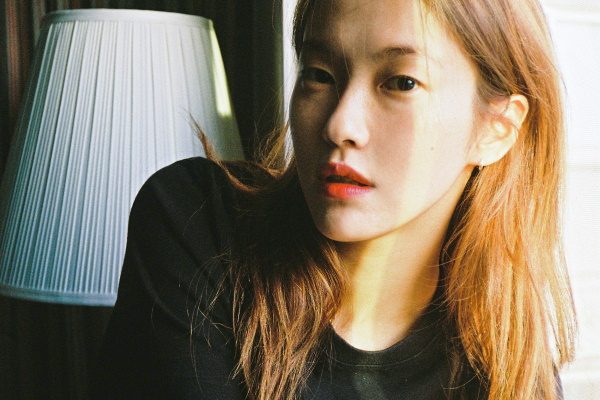 By Jung Bae | May 20, 2020
FacebookTwitter
SubscribeGoogleWhatsappPinterestDiggRedditStumbleuponVkWeiboPocketTumblrMailMeneameOdnoklassniki

Minsu’s career is a young one still: the artist burst onto the scene by winning the bronze award in the 2016 Yoo Jae-ha Music Contest and released her first solo work in 2018.

In that time, she has already proven herself to be a versatile singer-songwriter with a penchant for warm, relatable soundscapes and populating them with a pure and airy voice. Between Instagram demos and performance videos racking up hundreds of thousands of views, listeners are demonstrating keen attention for Minsu’s work.

Minsu is said to be working on her first EP currently, and on May 10 she released a single titled “미니홈피 (Myspace)”. Hellokpop spoke with the artist about the new single, the website she launched alongside the release, and more.

Hellokpop (HKP): Nice to meet you! Please give a brief introduction for Hellokpop readers.
Minsu: Hello, my name is Minsu.

HKP: You’ve just released a new single, “Myspace”. How does it feel?
Minsu: It was a feeling like, ah it’s finally out! This song was finished the year before last, arrangement and all, but the release timing didn’t work out so it got delayed. I think this is the first time that I’ve felt relieved after a release.

HKP: The smooth and retro arrangement is really attractive, and brings out some wee hours of the morning vibes. It feels a bit different from the sounds you’ve shown off before; what are some things you put particular care into as you crafted the song?
Minsu: Out of all my songs, the vocal recording for this song took the longest. The lyrics are about reminiscing, but I thought it shouldn’t feel too nostalgic or sad, so I put a lot of care into singing calmly.

HKP: The lyrics are about reminiscing upon someone who suddenly came to mind and digging up a photo of them, but then saying “I’ll just keep this a fleeting thought, I won’t actually reach you” – I found that really relatable. It’s an emotion that many people might relate to but also can be quite personal; are there any difficulties in expressing something like that in a song?
Minsu: If I’m writing a song and it comes out easily, there’s nothing more joyful. At the time, writing the lyrics and crafting the song took priority so I didn’t worry too much. It does get a little embarrassing sometimes, though.

HKP: After finding the photo, there’s a line that goes “In the memory I found at last, only I stand alone”. It seems like that could mean the memory was only important to me, or that I’m the only one who’s recalling that memory in this moment. I’m curious to know the meaning there.
Minsu: I feel like it’s largely ‘If the person that I was with back then was here right now, we could reminisce together, but I’m alone right now so I’m thinking of those days alone’. 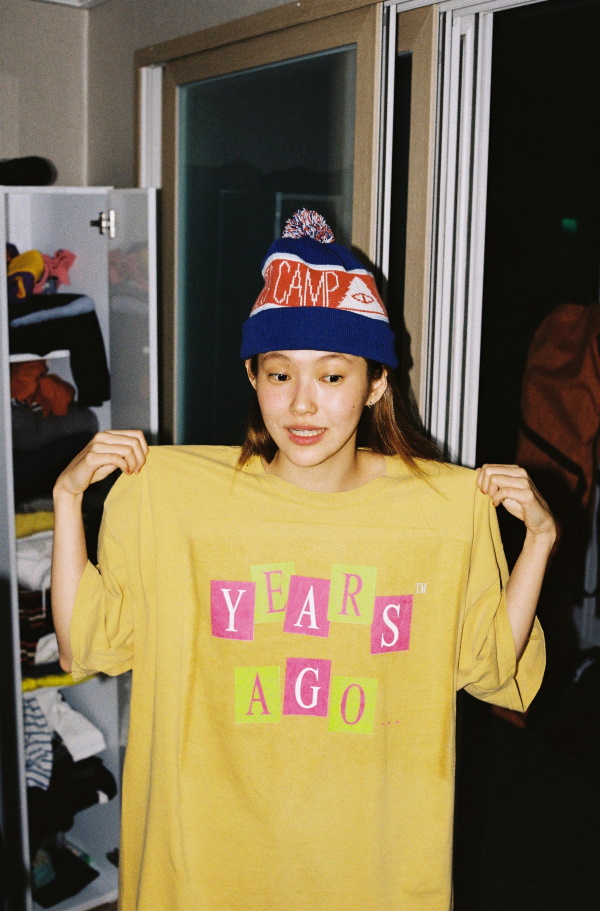 HKP: Leading up to this release, you actually started a website called Minsuhompy. You already interact with fans actively on social media, but what’s it like to communicate through the mini-homepage medium in 2020?
Minsu: I wanted to post a bit more freely and frankly. Thinking back to the CyWorld days. It’s harder and more of a hassle than Instagram in a lot of ways, but it was a ton of fun.

HKP: Looking at the diary entries on the website, both the recent demo track “Buddy” and “Myspace” are inspired by friends. They’re even a bit opposite in that one is about someone who’s close right now and the other is about someone who’s not. Do you typically find topics from relationships or memories with people around you?
Minsu: Yes! Totally. I tend to get a lot of inspiration while having conversations with people around me.

HKP: You’ve been uploading these demo tracks on your YouTube channel since earlier this year. What led you to begin releasing demos?
Minsu: I think my desire to share music with people is just as strong as my desire to create. If I wrote by myself and listened [to my music] by myself, I don’t think I would work like this. So I thought, let’s just upload stuff regardless of official release! I should be uploading more boldly but my personality doesn’t let me, so I’m finding that difficult right now too.

HKP: Listening to “Islet” and “Buddy”, it seems like dreamy moods work particularly well with your tone. When first I listened to “Chum” a few years ago, I was also struck by the transition to a dreamy intermission. When you come up with the sound of a track, do you put special care into achieving that kind of match with your tone?
Minsu: I think that’s right. Once the melody and lyrics have taken shape some, I seek out sounds that fit and work from there. I think it’s similar to dressing and putting on makeup 🙂

HKP: Recently you’ve been doing more collaborations as well. In the past year you’ve worked on songs with Samuel Seo and Yoon Ji-young, both from your label, and also participated in Ayul’s EP. I’m curious if these experiences have been influencing your solo work.
Minsu: I don’t really know yet if they’re affecting my work directly. But they did make me think a lot about how I can make my voice sound more diverse. Even though it’ll still all be similar.

HKP: What are some track(s) of yours that you’d like to recommend for foreign listeners?
Minsu: I want to recommend “Myspace” that just came out. I think it’s a song where Korean retro-ness shows through well, so I think perhaps people might find it interesting.

HKP: When “XXLove” was released last year, it was mentioned that you’re working on an EP under the title Love. Could you give us a hint as to what kind of album it will be?
Minsu: There’s still so much I don’t know, but I keep thinking that I want to release an album that encapsulates my current self well.

HKP: How would you describe the music you want to make right this moment, and the music you’d like to make going forward?
Minsu: Recently I’ve been into French music. I want to sing pop that has a sophisticated feel.

HKP: Lastly, please tell us anything else that you’d like to say!
Minsu: Thank you for reading this interview.