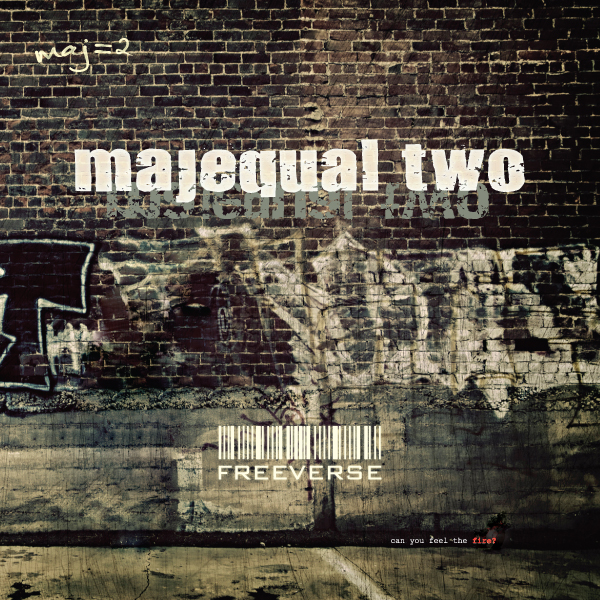 Their music is a new kind of refreshing hip-hop and rap that when you get a taste of their music, you may just want to listen to it one more time. Their unique sounding tunes with smooth rapping combined, creates something we haven’t heard too often.

Most recently, they have released a free mix tape titled FREEVERSE which readers will be able to listen and download the music.

Listen to FREEVERSE now, below:

They stated, “MAJ=2 is a branch from the True Sound Collaboration dedicated to real Hip-Hop with a positive mixture of conscious Korean Rap. We also have a music video that will be released in the near future, as well as more musical surprises and free mixtapes in store for the general public.” 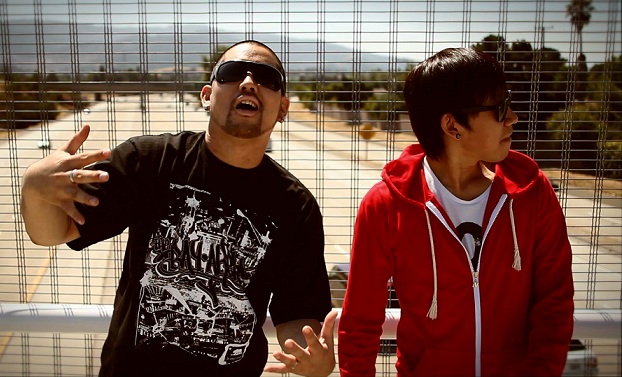 Let’s welcome this newly discovered group warmly and look forward to the kind of music they will provide for the world music lovers.

Stay tuned to hellokpop as we will have a featured interview coming up with Majequal Two!