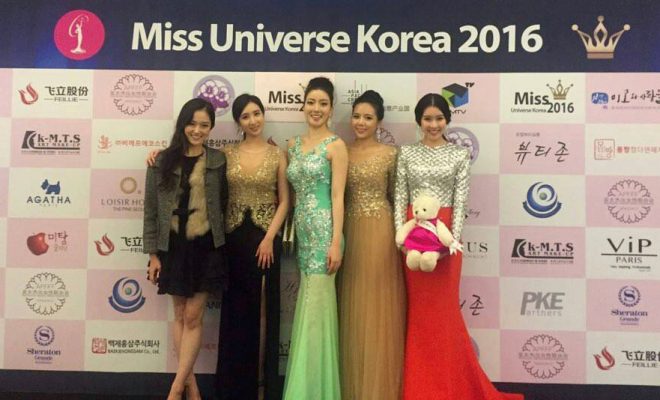 Join us as we cheer on for her in the coming big competition!

Jenny Kim, the 1st runner up for the 2015 Miss World Korea, will be participating in the 65th Miss Universe pageant. It will be held in the Philippines in January 2017.

Kim moved to Indonesia when she was only one year old with her family, and has attended an international school in Jakarta. She is capable of speaking English and Indonesian fluently.

Due to her international background, she shared with Hellokpop that one of her biggest strengths is embracing multiculturalism. Her parents taught her to be the Korean person who she is, and by attending an international school, she was able to experience diverse cultural backgrounds and learned to embrace them as part of her identity. 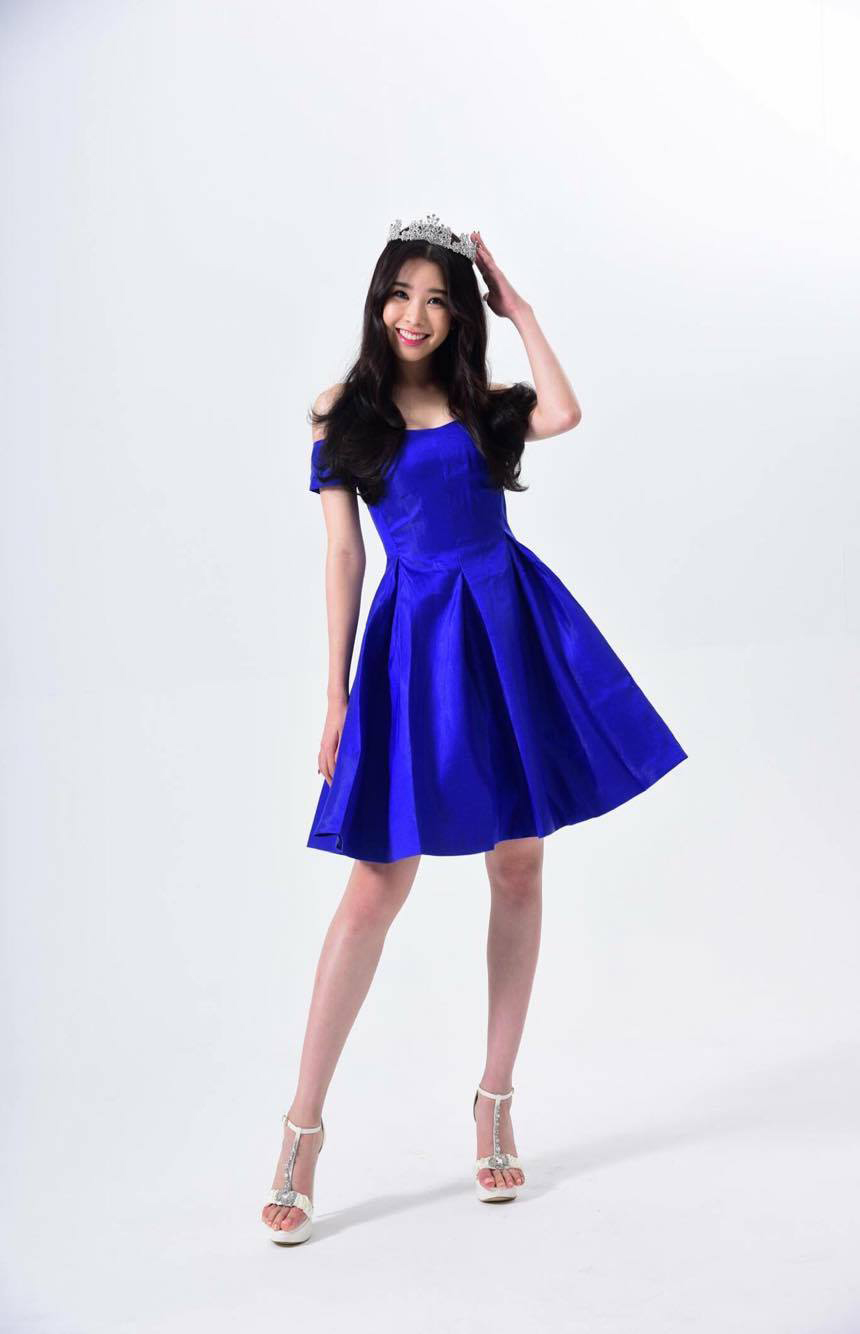 The 23-year-old beauty will be competing at the next Miss Universe pageant against 90 beautiful women from other countries around the world.

Kim also expressed her desire to use her strengths to represent a confident Korean woman in the international beauty pageant. 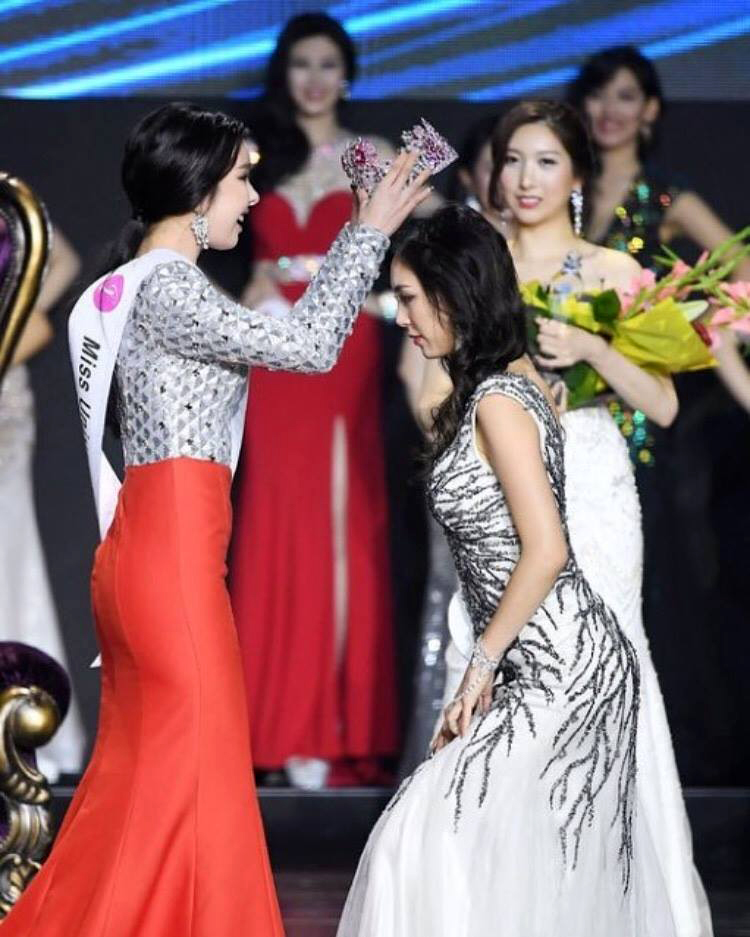 Jenny Kim, passing her crown to the next Miss Universe Korea

When Kim announced her decision a couple of days ago, she shared her feelings, “It was a hard and tough decision to make but I am very proud and honored to represent my country!”

Hellokpop wishes her the best of luck as she prepares to compete in the 2016 Miss Universe. 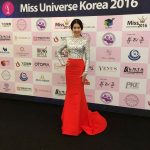 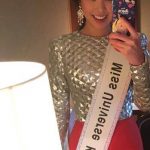 Hellokpop, as an independent Korean entertainment news website (without influence from any agency or corporation), we need your support! If you have enjoyed our work, consider to support us with a one-time or recurring donation from as low as US$5 to keep our site going! Donate securely below via Stripe, Paypal, Apple Pay or Google Wallet.
138
SHARES
FacebookTwitter
SubscribeGoogleWhatsappPinterestDiggRedditStumbleuponVkWeiboPocketTumblrMailMeneameOdnoklassniki
Related Itemsbeauty pageantJenny KimMiss KoreaMiss UniverseMiss World Korea김제니미스코리아
← Previous Story OFFROAD Took Filipino Fans To The Road Of Unforgettable ‘Kilig’ Moments
Next Story → OFFROAD Concluded Month-Long Promotions In The Philippines With Mini Concert