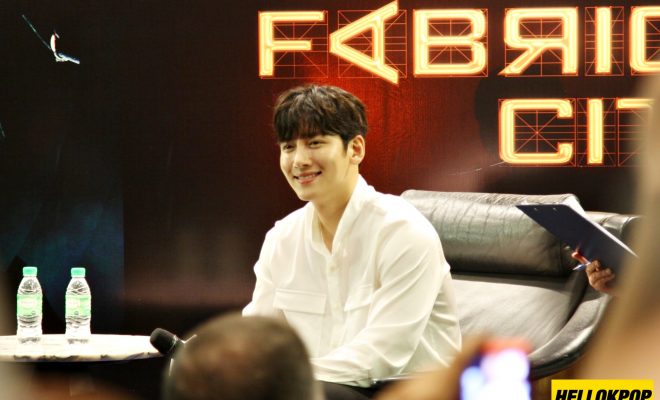 If you recall Ji Chang Wook in the prison scenes, that feel seems to come out from him genuinely.

On April 8, Ji Chang Wook greeted the media with his charming smile at the press conference, held at The Westin, Kuala Lumpur. He mentioned about his role in the new movie, his thoughts prior and during filming, his plans before enlisting the military, and other bits and pieces about him. 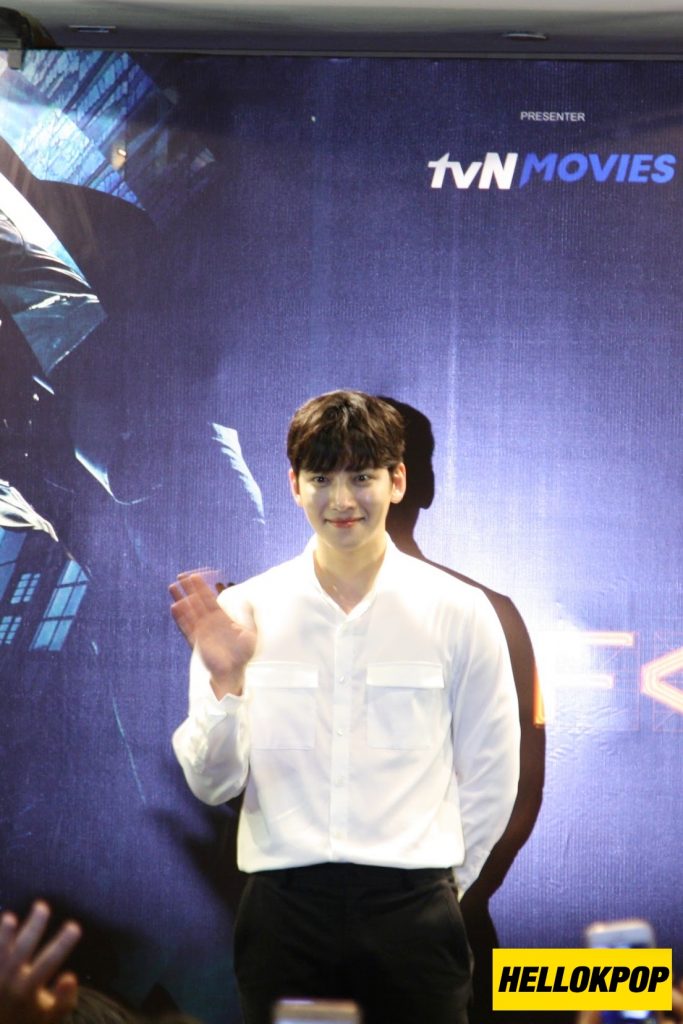 Q: Can you share a little bit on your role you played in this movie as Kwon Yu?

JI: The role Kwon Yu is – he got wrongly accused as a serial killer in 3 mins 16 secs. So throughout the whole movie, Kwon Yu was trying to solve through these fabricated problems.

Q: What are your preparations to become Kwon Yu?

JI: So for this project, unlike other projects, I did not create another character in this movie, but I just brought myself out as how I would react to this situation.

Q: Tell us, how similar are you in real life compared to your character in the movie?

JI: Well, to be honest, I don’t think we have any similarity. Because Kwon Yu, he fights for something that is unfair to him. But if I am him, I wouldn’t do something like what Kwon Yu does. 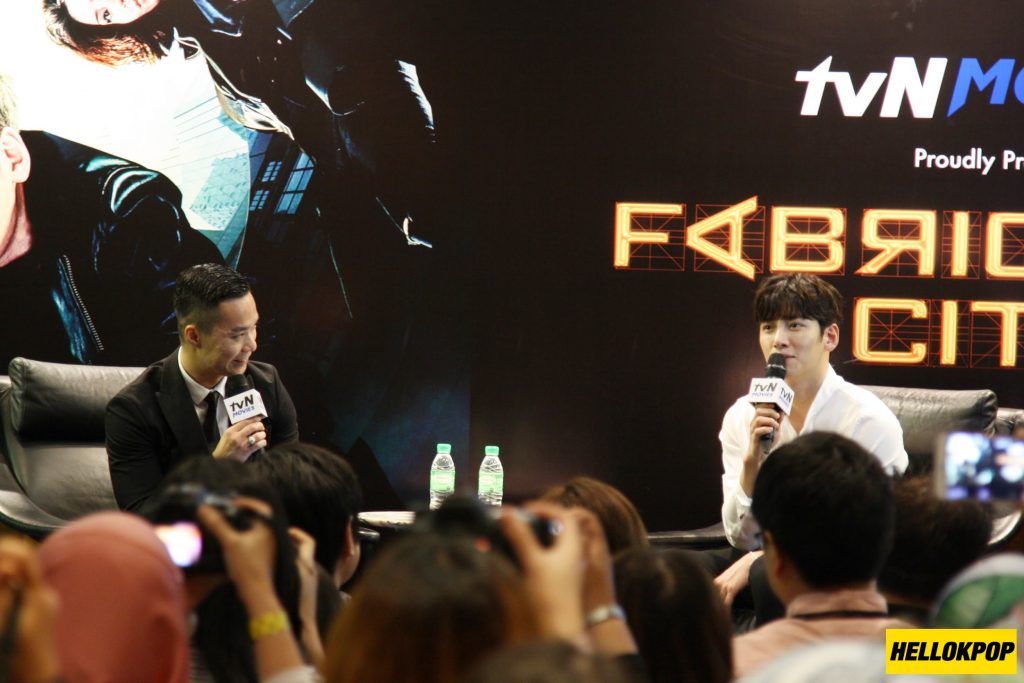 Q: What are some of the most challenging parts on filming ‘Fabricated City’?

JI: So in my memory, everything was really very difficult. For the weather part, it was hot and cold. And on emotions, I was working into the character – so I was emotionally tired as well. And there was a lot of action scenes, so I was also physically tired.

Q: What are the most memorable moments while shooting ‘Fabricated City’?

JI: When I think about the most memorable moment, I can only think about the difficult and tiring part. But if I want to point it out, I would want to say the prison scenes. Because in my mind, prison is a very scary place, so there’s no reality in the movie but we just showed it as a really scary place. During the whole scene in the prison, I was tired and scared.

Q: As seen in the trailer, it looks kind of an action movie. So have you ever sustained any injuries while filming this movie? 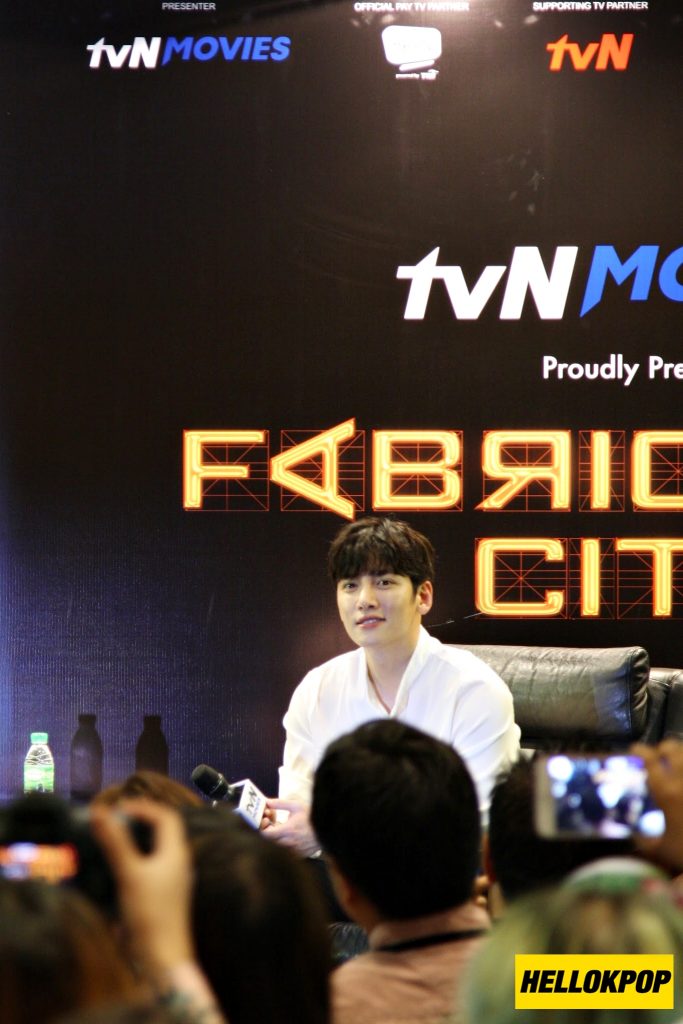 Q: What was your impression of Malaysia before you came? And now that you’re here, has it changed? Do you love Malaysia? Is this your first time here in Malaysia?

JI: It’s actually my first time here. Before I came to Malaysia, I was very curious, after that, all the welcomings really surprised me. So have I changed my mind? I couldn’t really answer that because I haven’t get to know Malaysia well because I was staying in my room for the whole time. Maybe I’ll consider to visit Malaysia again for travel purpose.

Q: I believe all the fans really loves you and would like to know more about you. Could you reveal a bit of your next coming project?

JI: Once I go back to Korea, we will start filming this drama. It is a mystery, romance, and comedy drama. It’s something that I’ve never acted before. It’s about a prosecutor turned into a lawyer, so it’ll be fun. 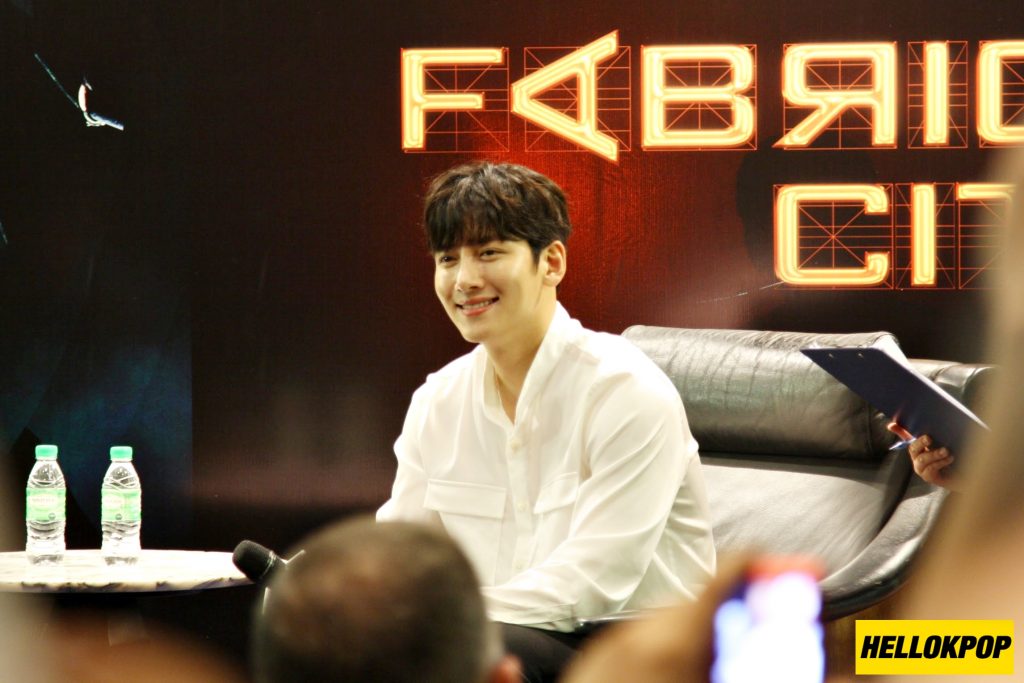 Q: What do you want to do most before enlisting into the military?

JI: Recently, I get that question a lot. I have a scheduled project coming up, so before I go to the military, I have to complete that project. If time permits, I would like to go travelling as well.

Q: Back to acting, you’ve taken up a lot of physically challenging roles such as ‘K2’ and ‘Healer’, and now, ‘Fabricated City’. Do you prefer action movies to other genres?

JI: I used to like action movies a lot. I liked to act the actions. But now, I’m starting to avoid. It’s still good, but it’s physically tiring, physically challenging, so I’ll try to adapt different roles.

Q: What are the differences in filming films and dramas?

As the high-spirited press conference with Ji Chang Wook came to an end, he sincerely thanked the fans and supporters for all the support and welcomes given to him. He promised to work harder to fulfill their expectations.

Lastly, he expressed that he was really happy to be in Malaysia, and being able to meet the fans and public in the country.

The press conference wrapped up with photo sessions of Ji Chang Wook and some lucky fans. 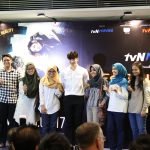 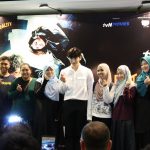 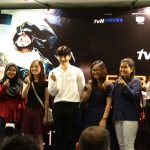 Special thanks to tvN & tvN Movies and Sony Pictures Entertainment for the media invite.

Event covered by Colly and Yi Xuan (BUT).