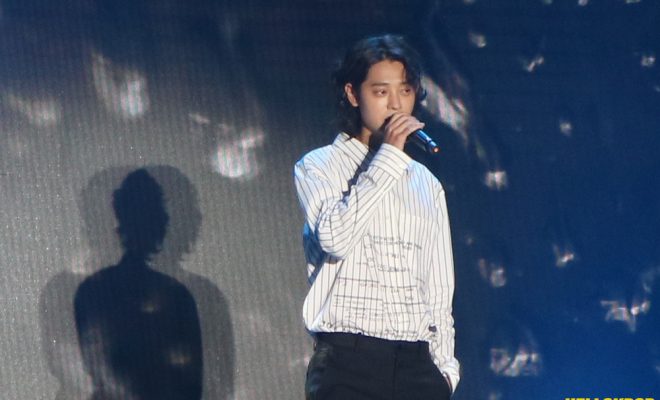 Jungbrahimovics, are you still alive after that “engagement” with Jung Joon Young?

On September 22, Jung Joon Young set out to spend the night with his fans who call themselves the Jungbrahimovics at the ABS-CBN Vertis Tent in Manila, Philippines.

The multi-talented singer-actor, who has won hearts as a member of the band Drug Restaurant (formerly the JJY Band), is also popular as the youngest and most energetic member of KBS variety show 2 Days, 1 Night.

Readers might also know him for his acting roles in the drama The Lover as Jung Young Joon and the movie Love Forecast as Hyo Bong. His charms have been shining in every field which he ventures in.

Check out the five highlights from his recent Fiancee fan meeting in Manila: 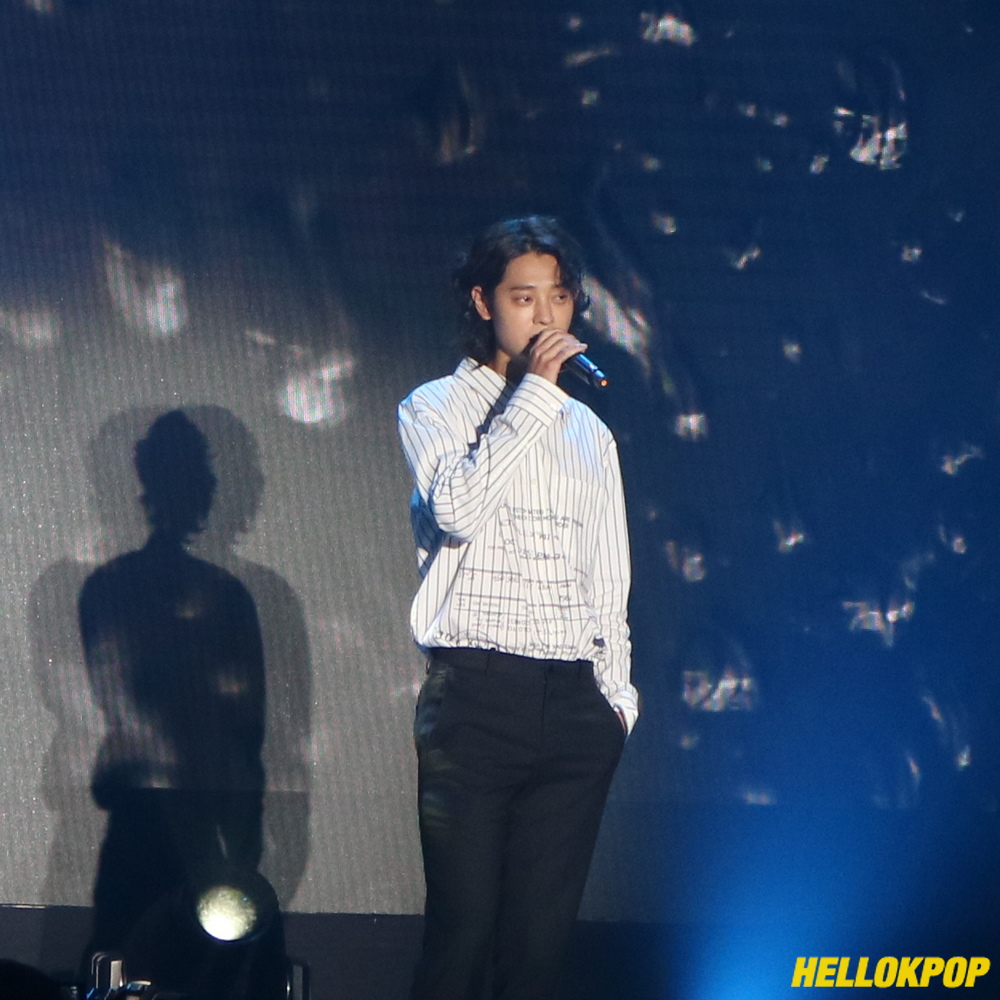 ICYDK, Jung Joon Young spent quite some time in the country to volunteer for missionary work. He taught local children music and Taekwondo, being the fourth-degree black belter that he is – which he talked about during the fan meeting too.

When asked about how he felt being back in the country, he admitted he missed two things the most – a local dish called kare-kare… and a local beer named San Mig.

This confession sent everyone laughing, and then swooning right away as Joon Young revealed that he would like to cook kare-kare for his “fiancee”. 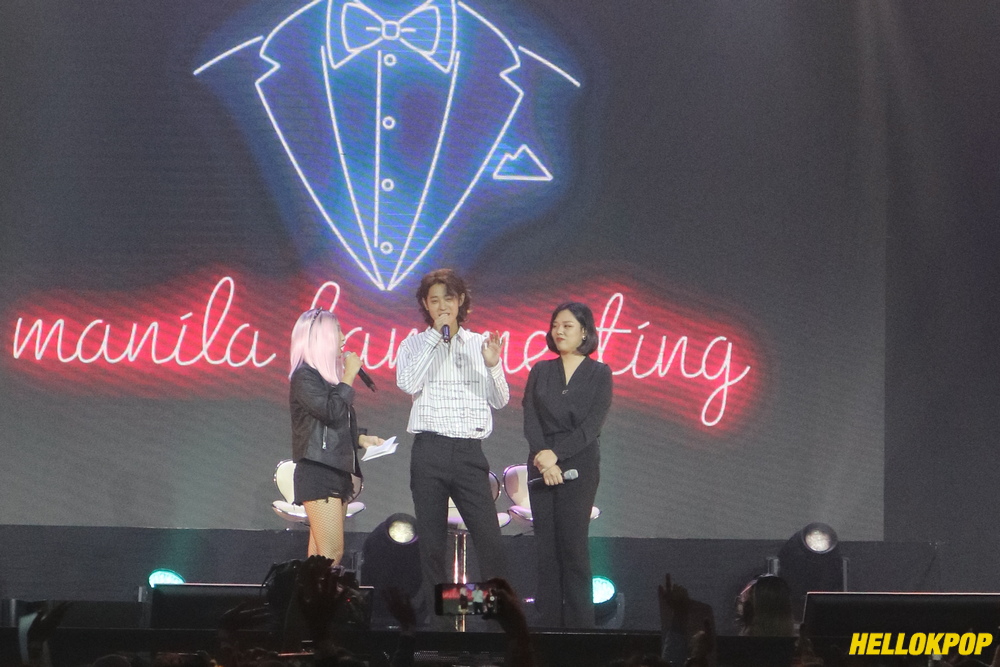 2. He revealed the characteristics of his “ideal girl”.

… Well, sort of. In an attempt to find his “fiancee” for the night, Joon Young was given options to choose from. Lucky girls from the crowd who fit the criteria set by his answers were able to get the chance to go up on stage and tried to prove that they deserved Joon Young’s heart.

His “ideal girl” choices went as follows: she should be around 165 cm to 169 cm in height, has red lips, no glasses, and shoulder-length hair. He also said he was alright with girl wearing either high heels or sneakers, but since he had to choose one, he picked sneakers. Girls who were wearing jeans and earrings for that night also fitted in the criteria. 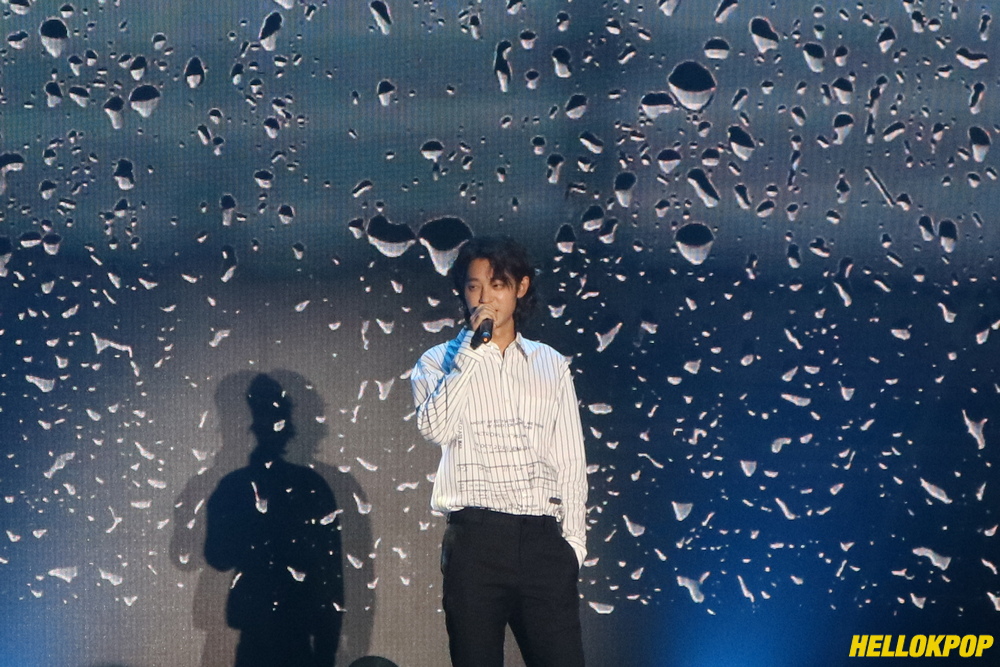 3. He jammed to OPM songs and even tried to sing along.

Another fun fan events from Fiancee was the “Try To Guess Which OPM Song” segment that several lucky fans played with Jung Joon Young. Given his knowledge of speaking Tagalog, he attempted to sing out OPM classics that he listened from the headphones and the fans needed to decipher what the song was.

Joon Young was so adorable as he tried to comprehend and mumble out lyrics of some of the songs that involved a lot of laughter both from the crowd and Joon Young himself!

Some of the songs which challenged Joon Young’s skills were “Ang Huling El Bimbo”, “Awit ng Barkada”, and “Di Na Muli”, among others. 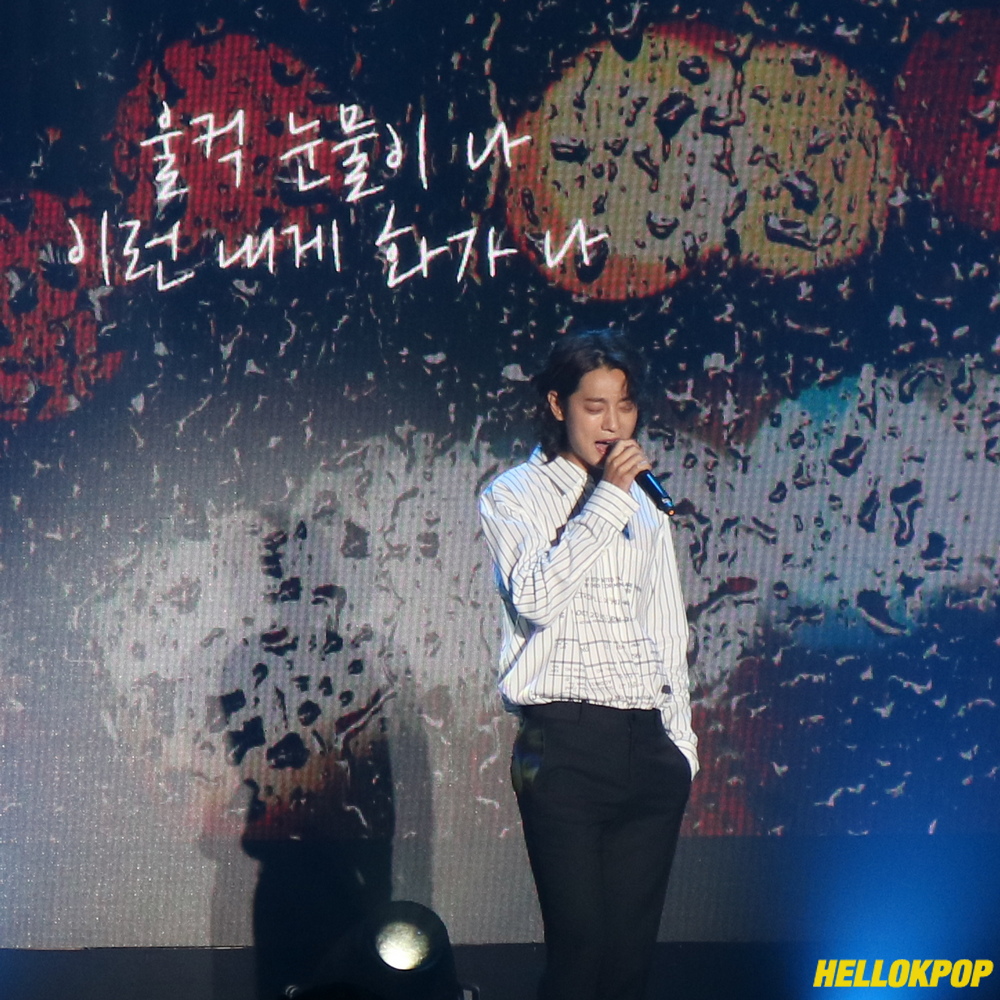 4. He serenaded the crowd with several songs.

A Jung Joon Young fan meeting is definitely not complete without hearing the person himself sing. He serenaded the crowd with a performance of “The Sense Of An Ending”, “Sympathy”, and “Fiancee”. His Filipino Jungbrahimovics also got the chance to hear him perform “Spotless Mind” and “Becoming Dust” live, completely melting everyone’s hearts thanks to his mellifluous voice. 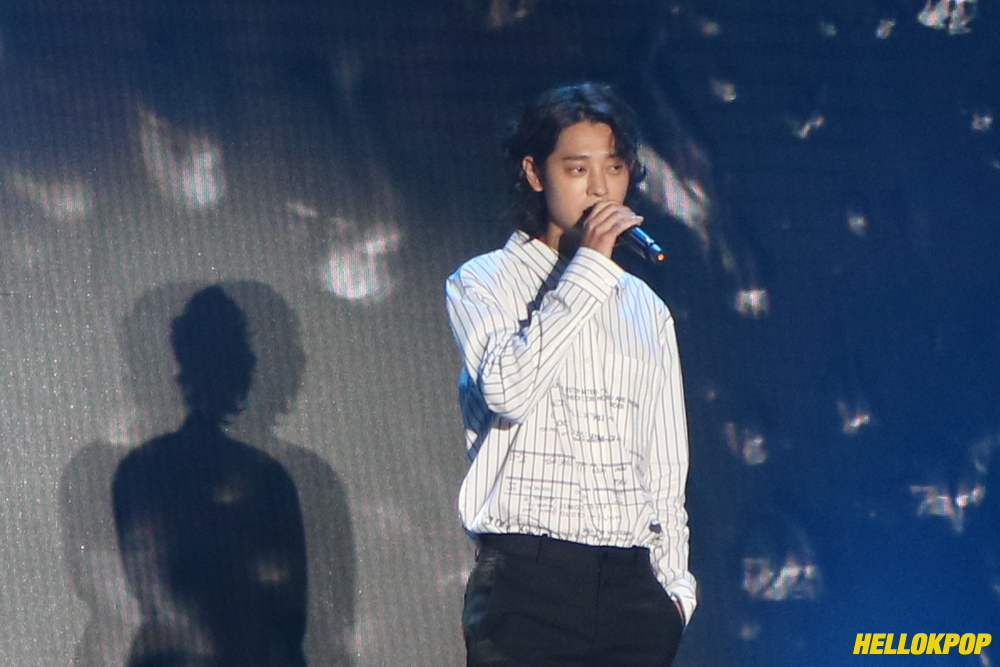 5. He promised to come back with his band.

Joon Young promised that he is going to return to the Philippines – and he will bring his entire band over. He expressed his hopes for that plan to push through next year should their schedule permit. Guess we need to start saving up again, Jungbrahimovics! 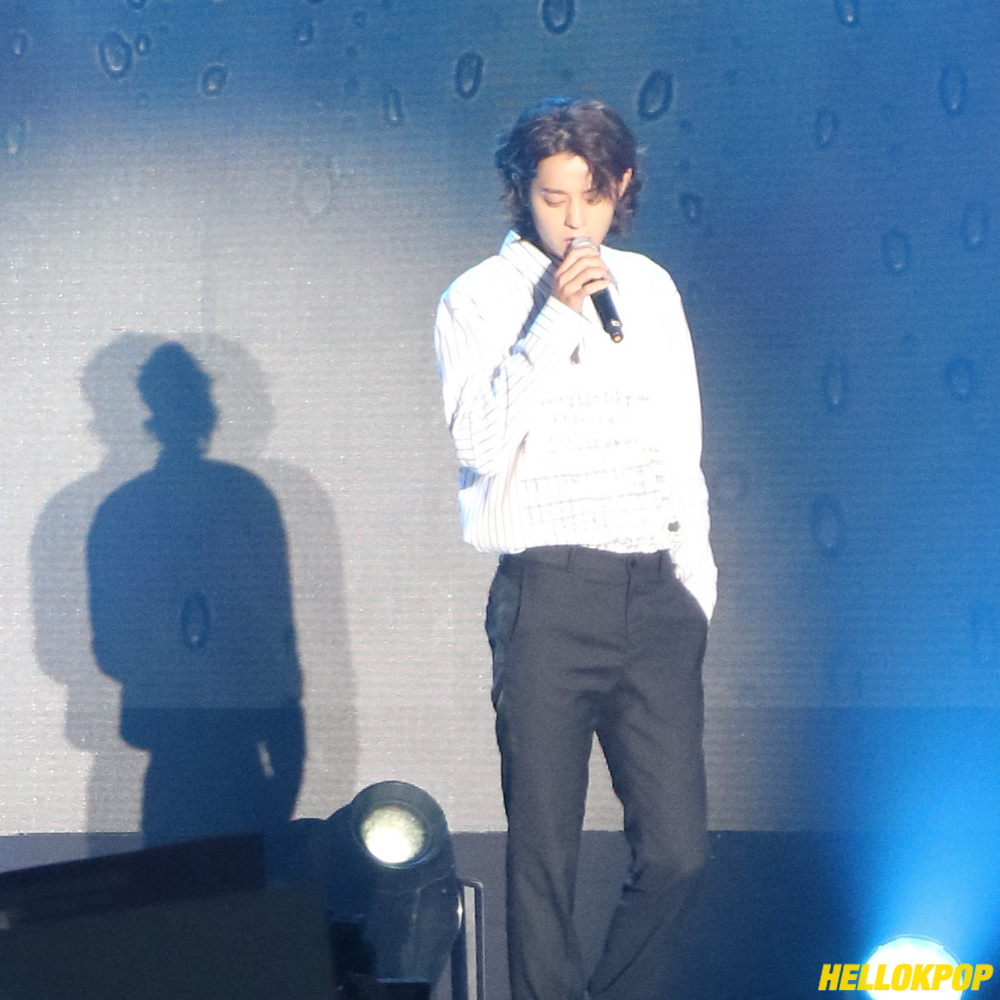 Jung Joon Young Fan Meeting in Manila [FIANCEE] is brought to fans by Viu Philippines. We would like to thank Viu Philippines for inviting us to the event.