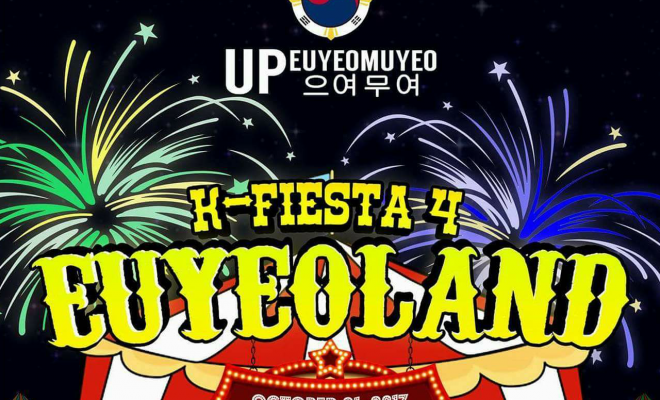 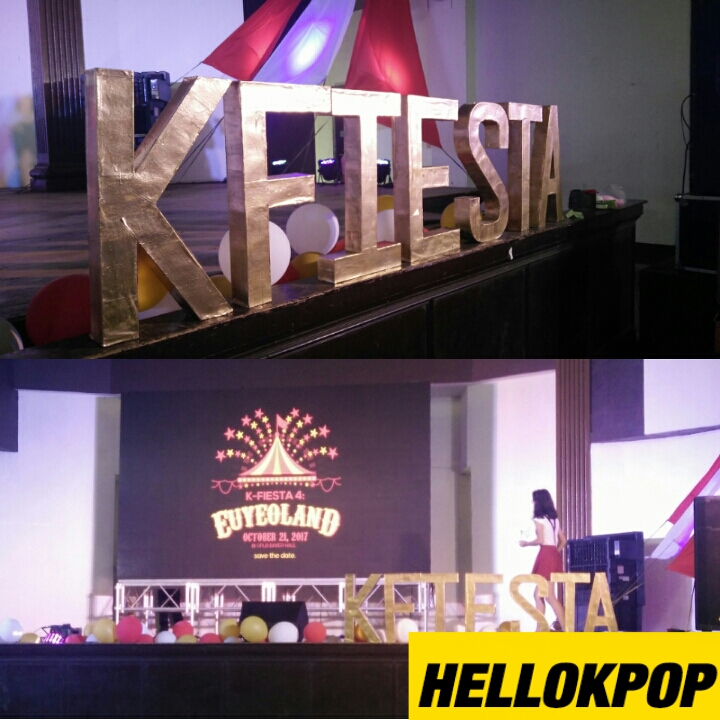 Remember to include UP Euyeomuyeo’s next campus treat on your bucket list as K-Fiesta 4 Euyeoland is a certified awesome festivity from start to finish.

True to its magical invite promise, K-Fiesta 4 Euyeoland made all the Korean culture lover attendees high on the jovial and vibrant vibe of Korean pop culture through its neat and fun-filled activities.

Aiming to promote the warmth and fusion of Korean and Philippine culture, the successful event organized by UP Euyeomuyeo for its 7th year anniversary is truly a spectacle for K-Lovers who joined the event on October 21. 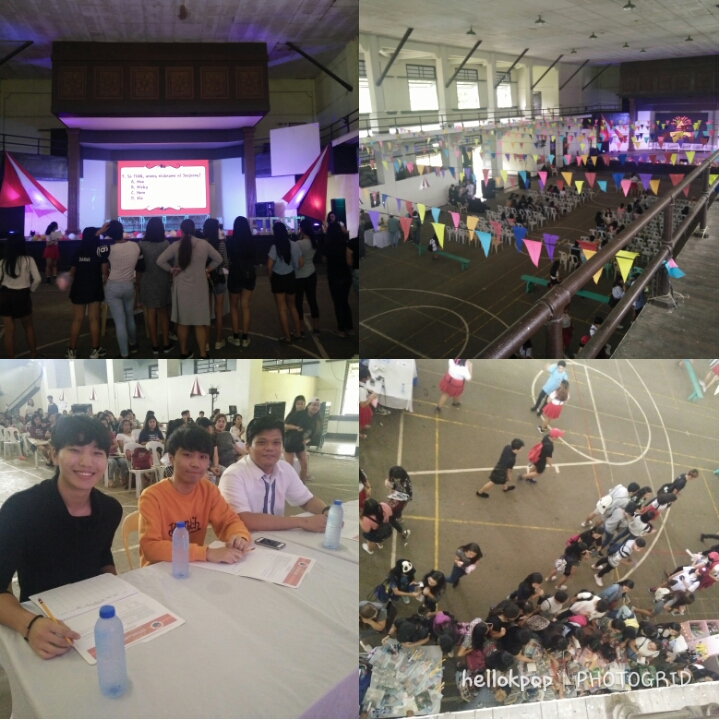 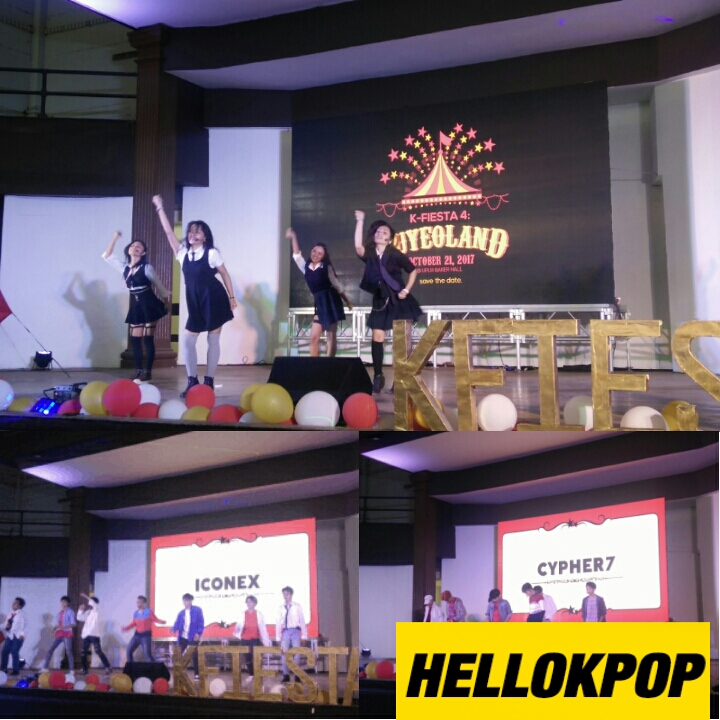 The lively stage contest and games added comic relief and entertainment to the already colorful campus fair. Four contestants belted out famous Korean songs, but an on-the-spot contestant hit impressive high notes of Ailee’s “I Will Come To You On The First Snow” from Goblin’s OST.

“Finding Noona” featured a mini beauty pageant for girls, and was a spin-off of last year’s K-Fiesta 3 “Finding Oppa”. The beautiful ladies strutted their charms up to the Q&A portion when they were caught off guard on the question, “If you are a pancit canton (local stir-fried noodles), what kind of flavor are you?” The crowned noona of the day answered how she is the spicy-sweet type, earning the nod of the judges. 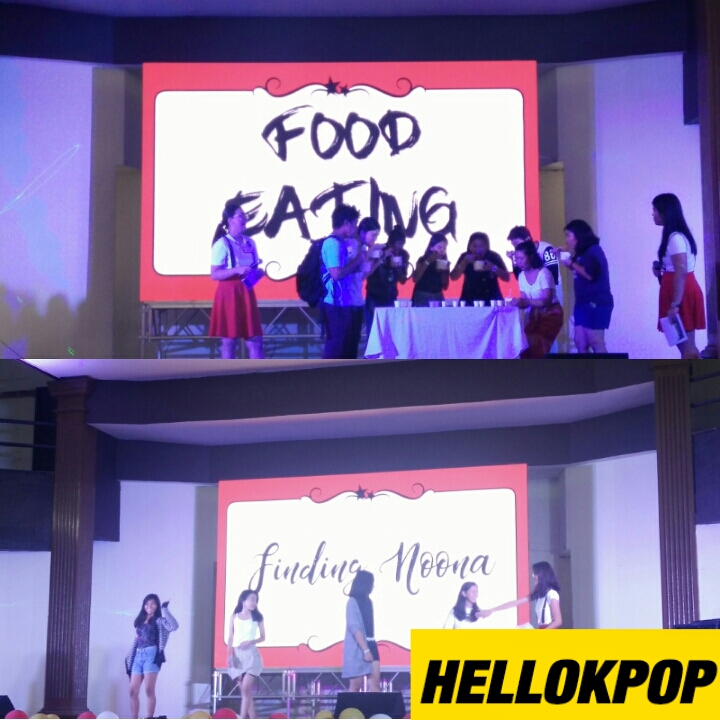 Fire noodle challenge called in eight participants from the audiences to test how far they could handle eating spicy noodles.

Everyone had been waiting for the dance cover contest and some already had their favorites. The energetic groups claimed the floor in snappy dance moves but a four-member girl group called Four emerged as the dancing queens. A win well-deserved.

What the attendees were not aware of was – the tickets for the event was a magical portkey that could overwhelm any KDrama and Kpop fan as a slew of merchandise from posters, bags, shirts, mini stand-ins and more were sold at affordable prices, featuring popular oppa actors and Kpop artists. Korean food kiosk was also set up to satisfy tummy cravings, and if you strolled in the area, a cosmetic store haven would indulge your skincare needs. 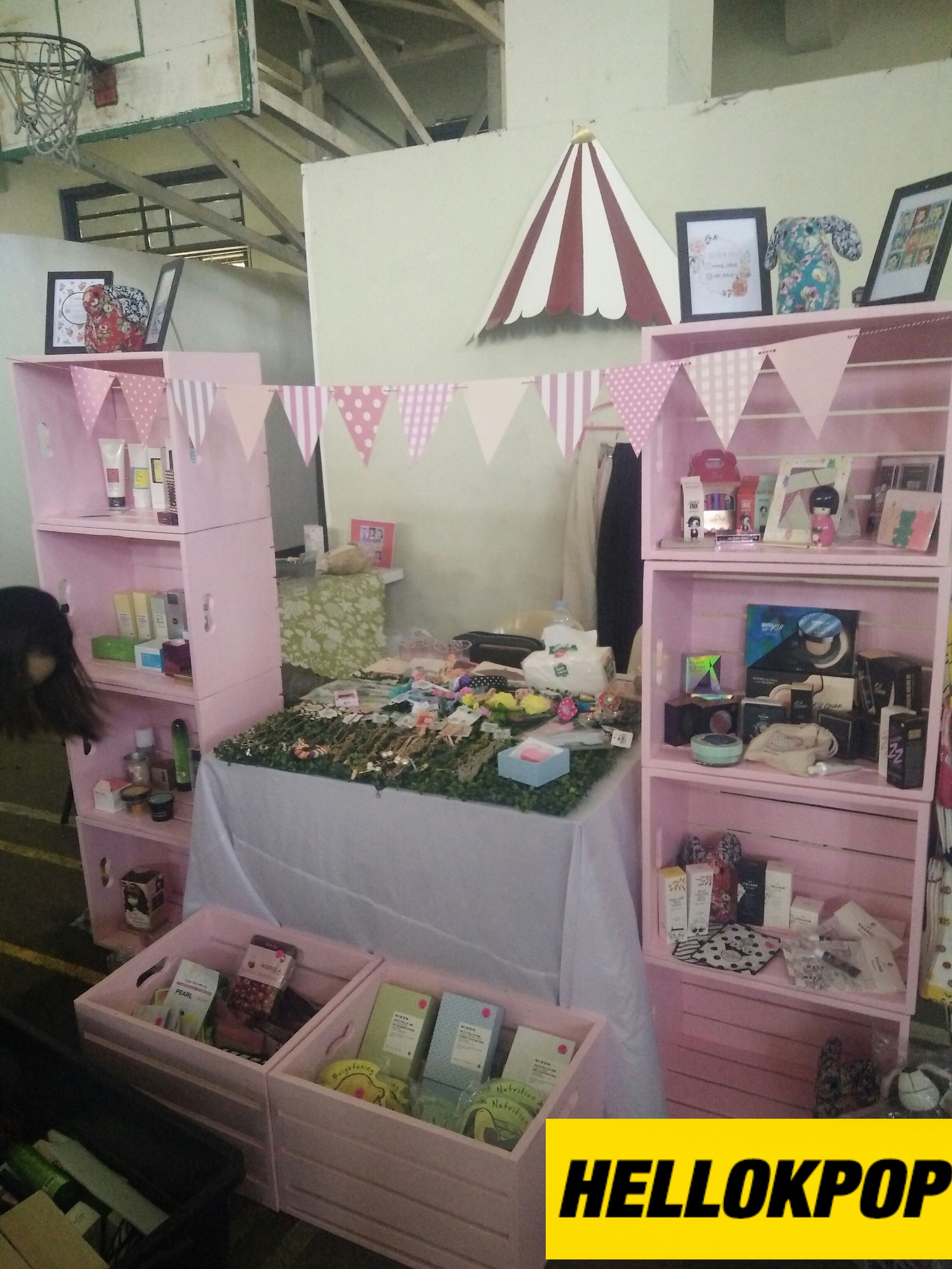 Living to chase their own Hallyu dreams, Nightmare and 7Fifty fired up the stage with their electrifying covers of popular Kpop acts Dreamcatcher and Infinite.

The seven-member girl group Nightmare slayed their dance routines while 7Fifty danced their hearts out. The girls indeed swooned the audiences with their solid moves and feminine charisma.

Slowly carving his path to South Korea’s film industry is Mr. Lester Avan Andrada, who has worked in 2013 disaster movie The Flu, top-billed by Jang Hyuk and Soo Ae. He is also set to appear in upcoming 2018 film with working title “Inspection”. He expressed how he is working hard to make the Philippines proud in his international scene acting jobs. 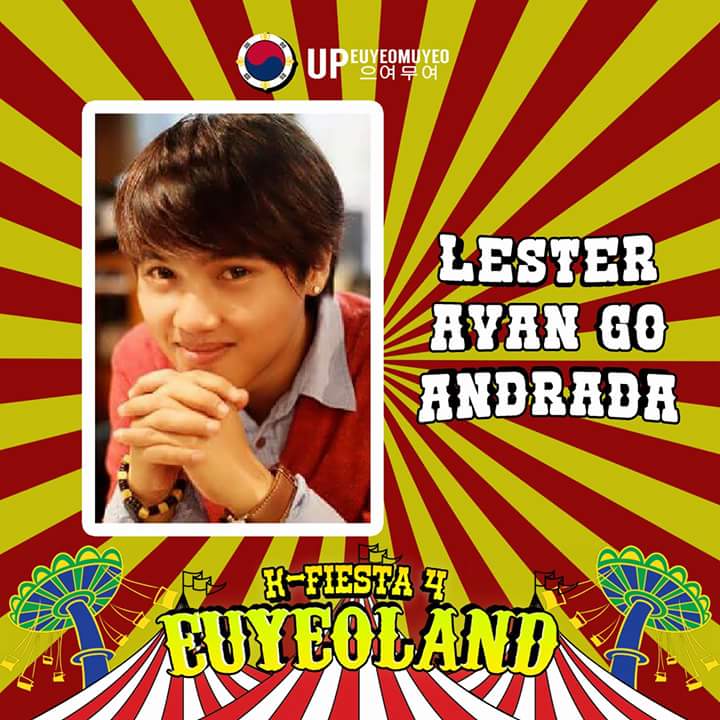 The smooth flowing program charmed the attendees in and out of the stage as unlimited cotton candy cart was also parked for people watching music videos played in between program segments of the celebration. Quick games from Korean variety shows like elephant nose and tweaked dakkji and baduk are also scattered to challenge the participants. To cap up the festival, “K-Fiesta 4 Euyeoland” even threw in Kpop original CDs as raffle prizes.

Needless to say we were all happy about these loots from the fiesta. 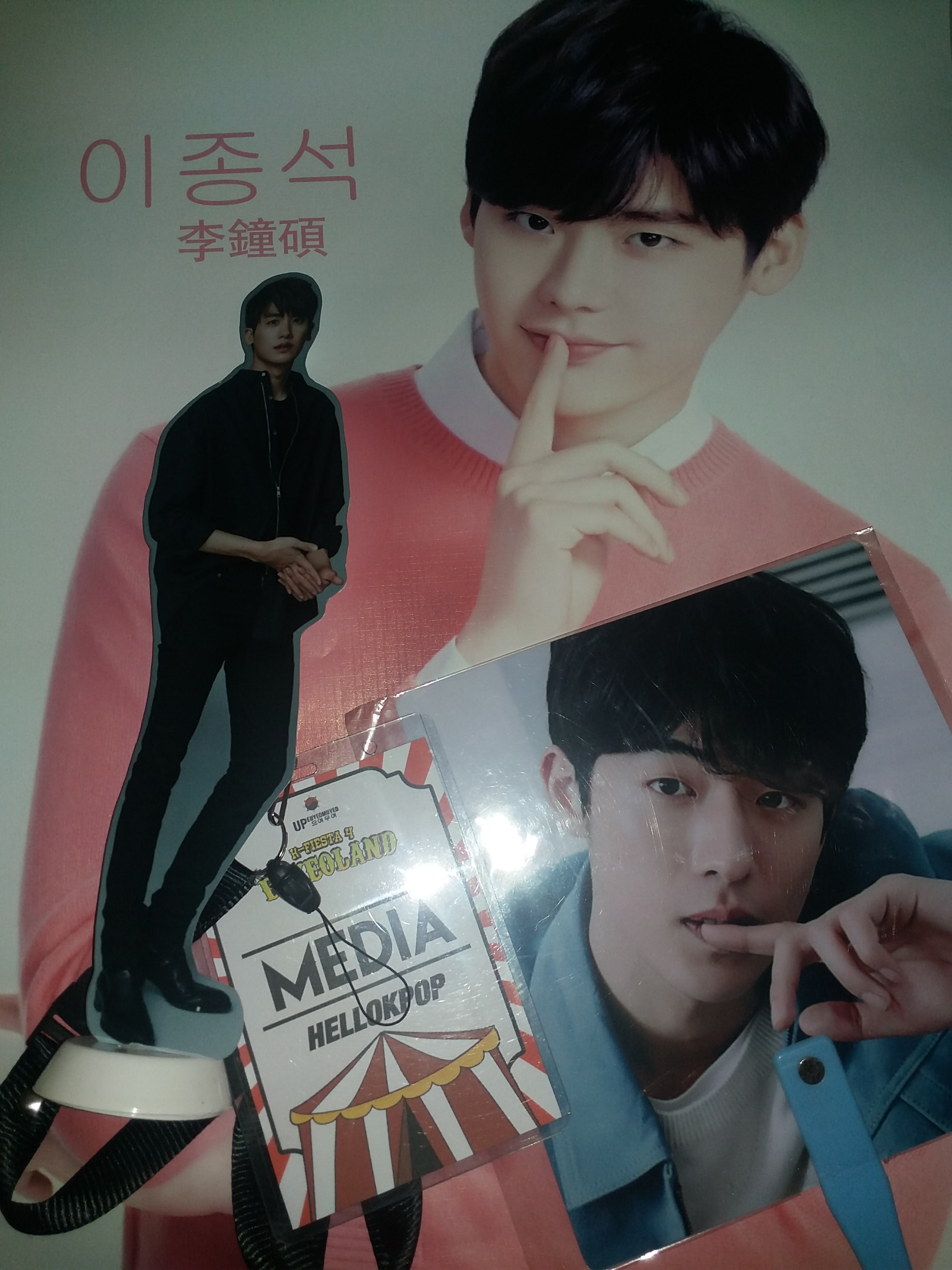 Kudos to UP Euyeomuyeo’s zippy K-Fiesta 4 Euyeoland! We look forward to the 5th edition of their next Korean pop culture convention.