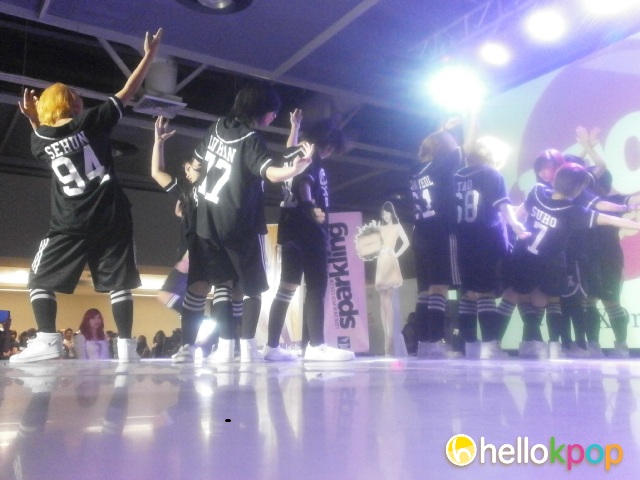 Another successful event has been held as KFEST Manila Events and Management brought a day full of fun and excitement ar the recent K-pop Cosplay Con 4 in the Philippines.

On April 6, K-pop wannabees showed off their fashion sense as they dressed up like their favorite K-pop idols. Idols and idol groups like SHINee, EXO, G-Dragon, Girls’ Generation and 2Ne1 were the favorites that most contestants cosplayed. Aside from the cosplay event, different games also graced the event like a soju drinking contest and an eating contest.

KFEST was able to satisfy Filipino fans’ K-pop cravings again. Congratulations! Special thanks to Mr. JP and Maica for the exclusive coverage of this event!

Check out the pictures below: 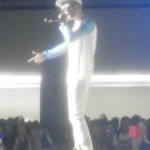 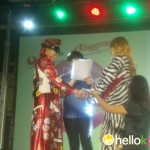 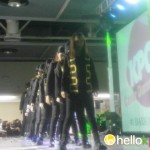 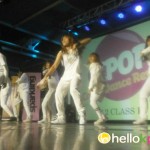 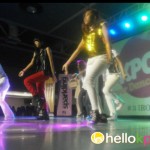 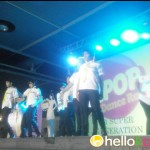