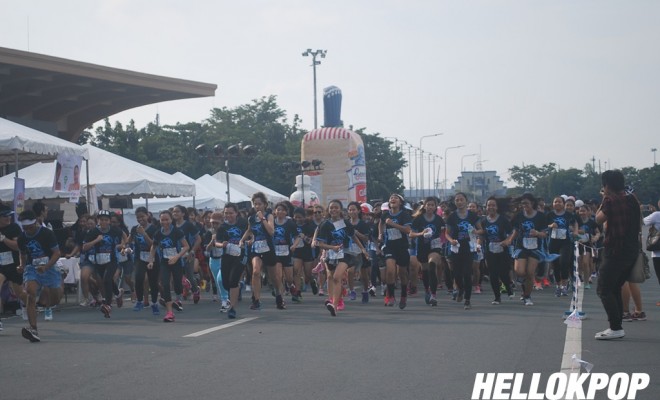 The blazing heat from the sun did not discourage enthusiastic runners and K-pop fans in celebrating health and music together at the first ever K-Pop Fun Run and After Party 2015, held in the Philippines on September 5.

Hundreds of participants ran and shed sweats, with top K-pop songs blasting in the background. This evidently made the runners feel more energized during the run!

Local K-pop fan clubs for popular groups, such as Red Velvet, F(x), BTS, GFriend, B1A4, EXO, IKON, Winner and other artists, were also there to set up their respective booths to cater for fans’ K-pop cravings with the sales of various K-pop merchandise.

Unfortunately, due to the heavy downpour after the run, the organizer Big Events Management had to cancel the After Party. To make up to the participants, the organizer has announced that it will go on with the After Party in an indoor venue at a later date, with information to be posted soon.

View the photo gallery of K-pop Fun Run in the Philippines below: 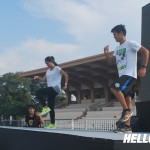 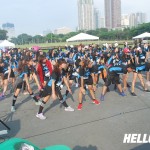 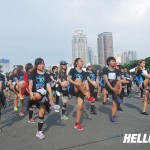 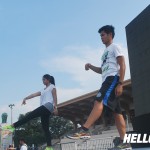 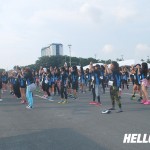 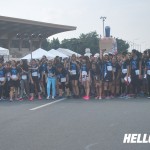 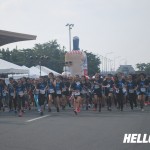 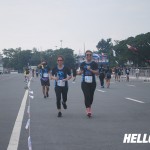 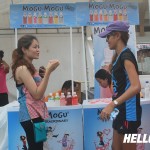 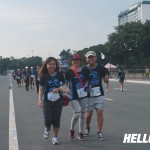 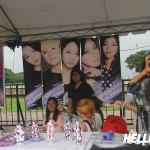 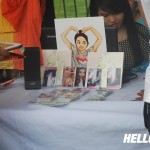 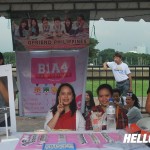 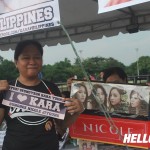 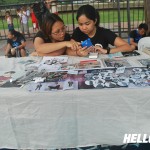 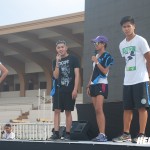 Hellokpop.com would like to sincerely thank Big Events Management for the media invite.

Hellokpop.com is a media partner of K-Pop Fun Run and After Party 2015 in the Philippines.