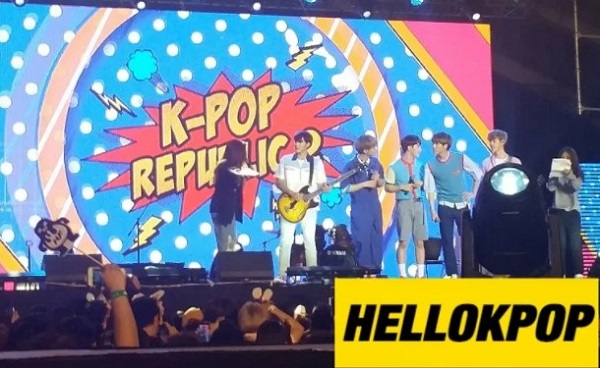 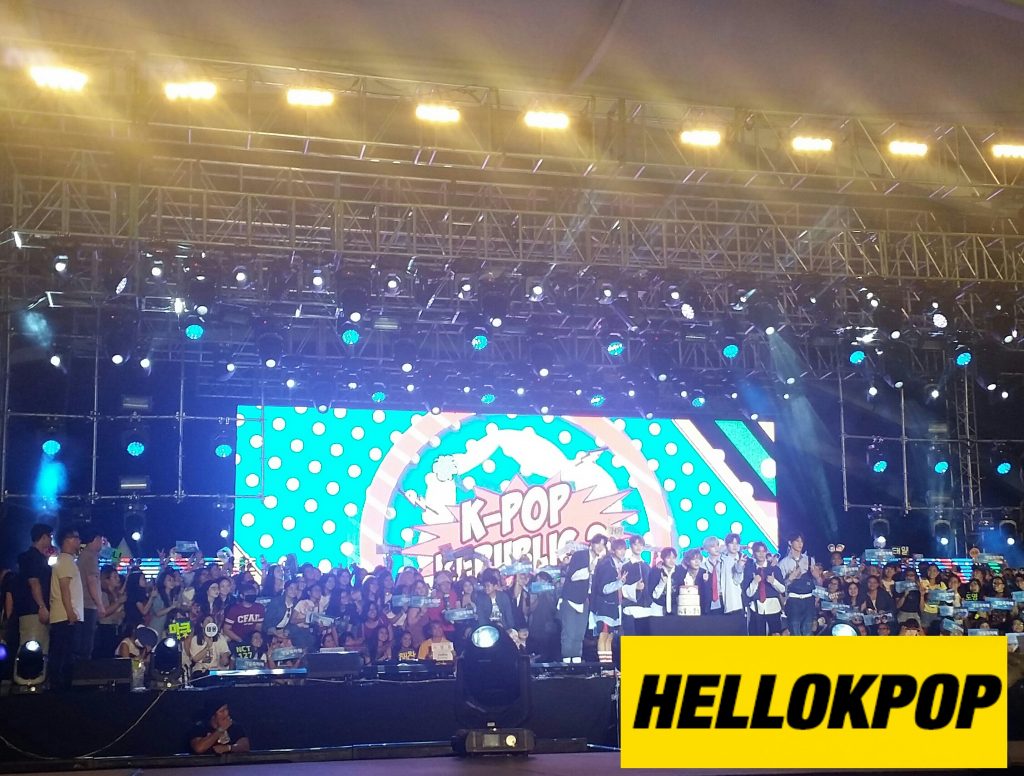 The mammoth crowd who attended K-Pop Republic 2 festivity got what they signed up for as GFriend, N.Flying, Cosmic Girls and NCT 127 burned the stage with scintillating showcases.

The sequel to the successful K-Pop Republic four years ago drops the best of what K-Pop scene has been offering and more!

HelloKpop recaptured the magic and the frenzy, so we can share you some of the best moments in K-Pop Republic 2 held on October 28 at the Globe Circuit Event Grounds. 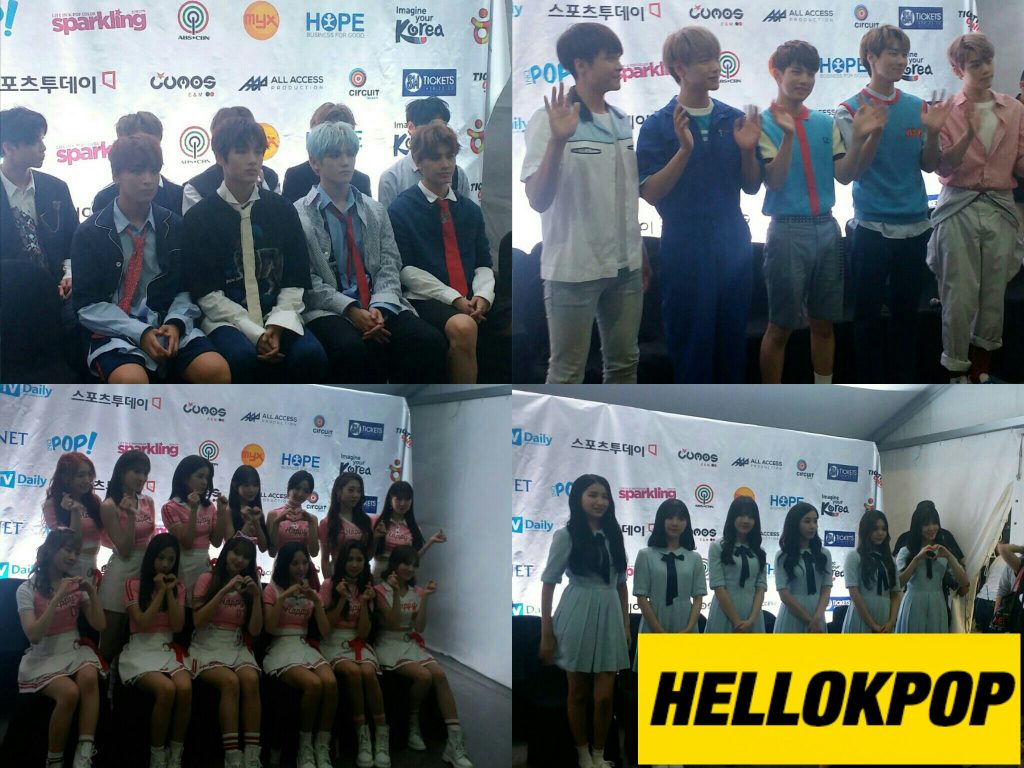 The six-member girl group flaunted neat choreography and powerful vocals refreshing the excited audience, who sang along with their hits such as “Me Gustas Tu”, “Navillera”, and “Love Whisper”. 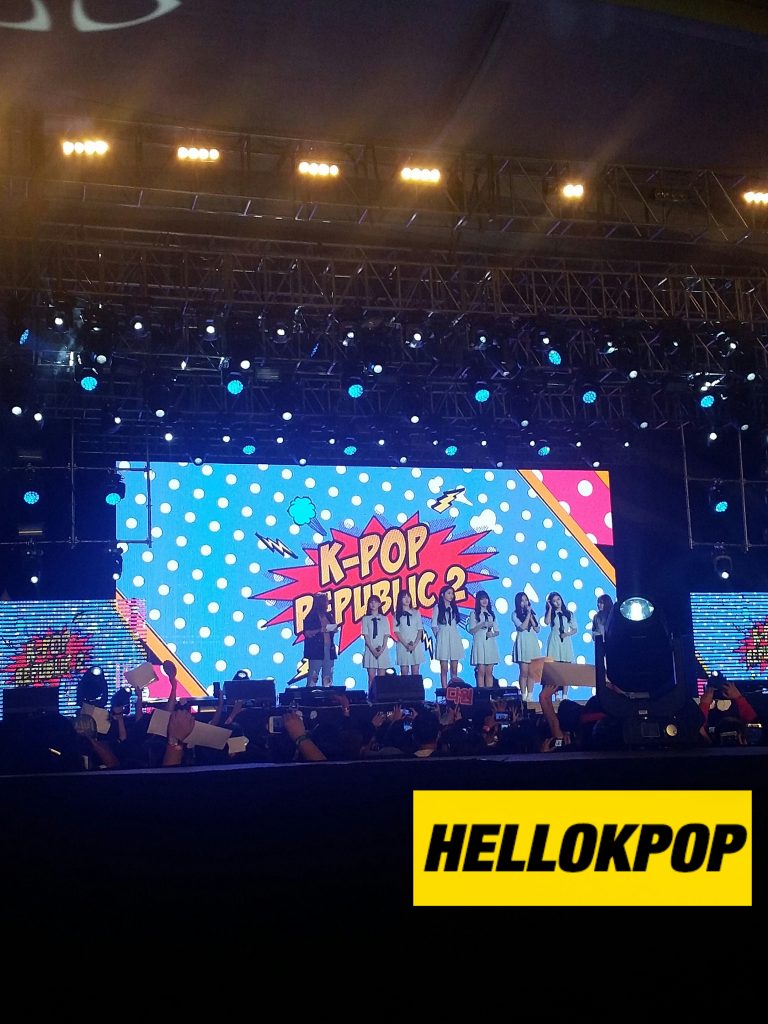 During the press conference, the South Korean girl group was asked about how they can describe their Filipino fans in one word.

GFriend responded “mango, passion, thankful, lovely and energy” – which were very fitting to the pleasant reception they got on their first visit in Manila.

Something went “real” and “awesome” at the K-Pop Republic 2 as the only band in the lineup showcased what they are made of. Although it was their first time to rock the Philippine stage, N.Flying did not disappoint their Filipino fans. 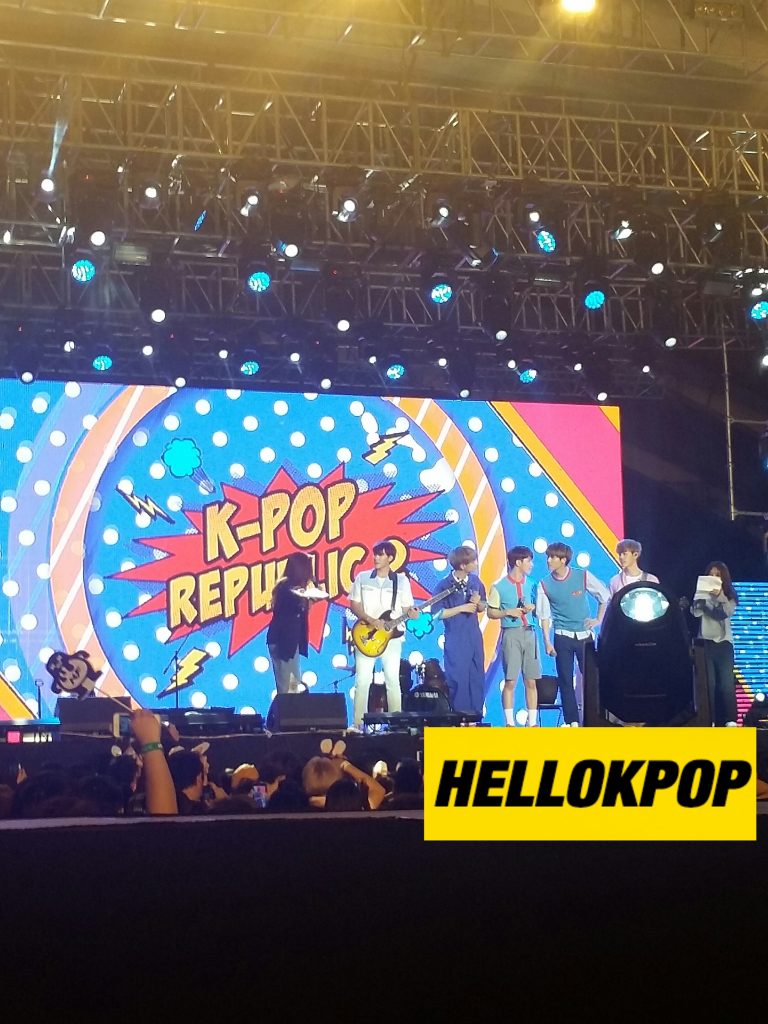 FNC Entertainment’s rap-rock band blazed on the stage of K-Pop Republic 2 with spot on musicality and welcoming smiles to their eager fans.

N.Flying revealed they were happy to visit Manila for the first time as the ambassadors to promote Korean pop culture in the Philippines. The viewers erupted to acknowledge how they also wanted to meet N.Flying by shouting randomly “bo go ssi po so”.  The endearing band exuded intensity while performing, then went straight to sweet adorable oppas to the fan girls’ cheering.

N.Flying marked their first visit in the archipelago with on-point performances of “Awesome’, “The Real”, “Lonely”, and “I’m Okay”. Also, plus points to the band for making us LOL-ed with their antics and squeal at their sweet words! 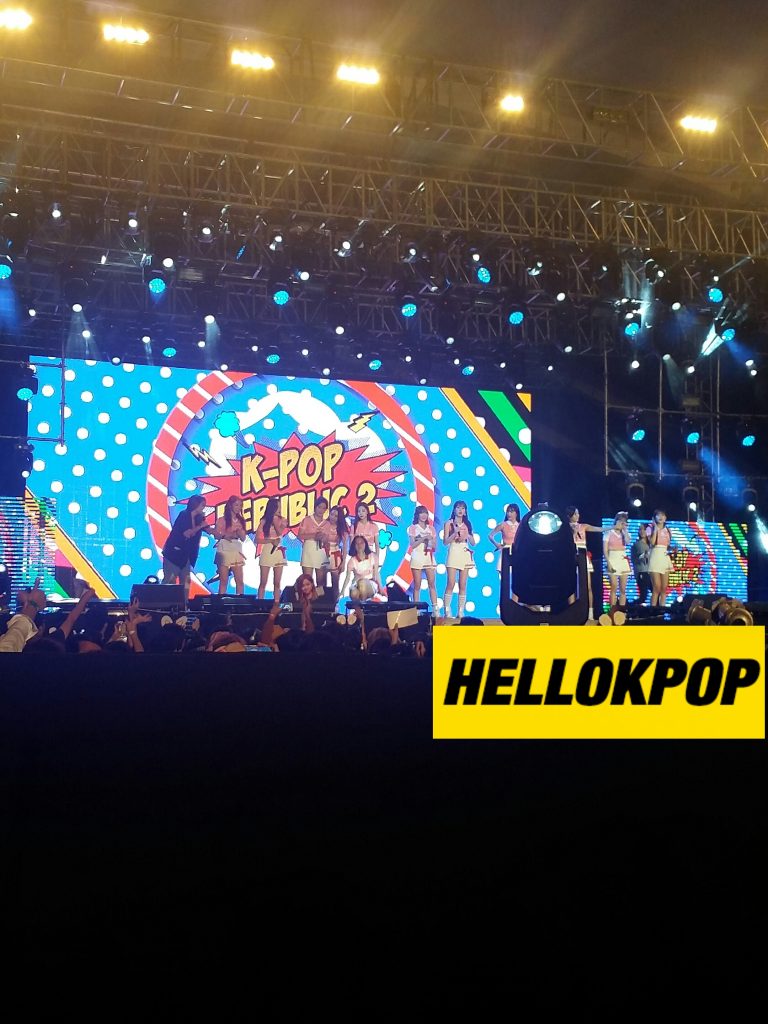 Cosmic Girls disclosed how they wanted to be a happy pill to their fans. The girls boasted stunning rap and vocal artistry, plus on point dance routines to energize the onlookers. They capped it up with a sweet “I-love-you” remark in the local language to show how much they care about the people who took time to witness their performance.

If you’re happy and you know it, clap your hands, Filipino NCTzens! The last performers of the night, SM Entertainment’s youngest boy group crossed cultural boundaries and won the hearts of Filipinos with their vocals, rap, choreography, good looks, and aegyo. 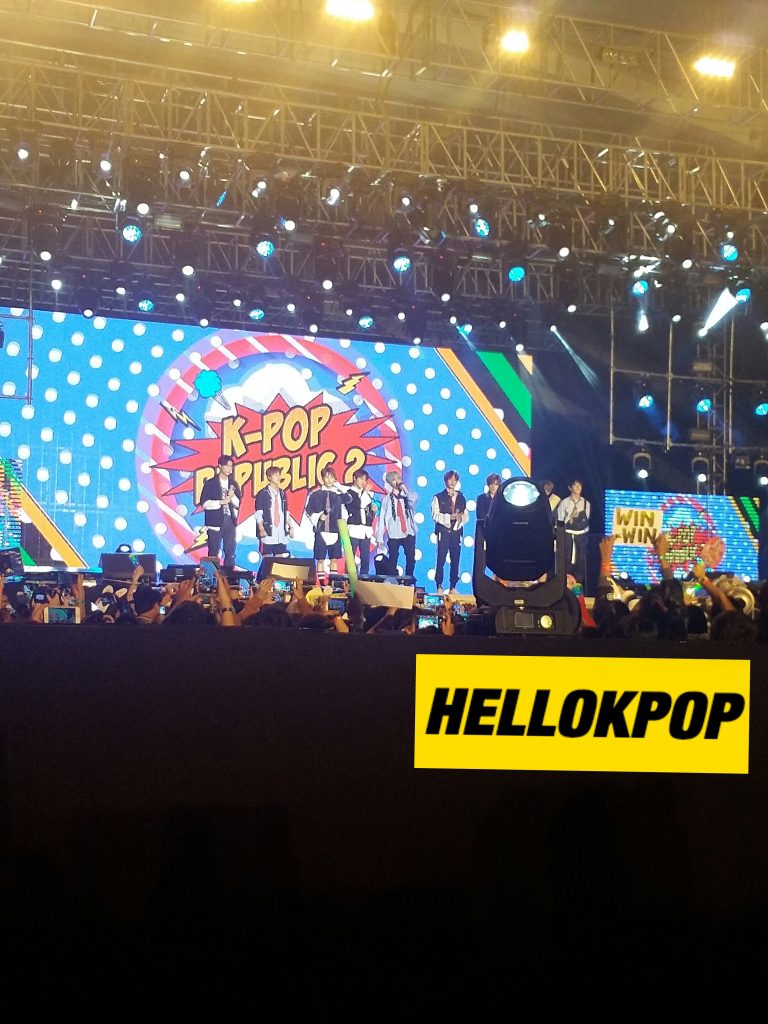 SM Entertainment’s pride made the crowd go wild as the final stop of the night with their hits “Fire Truck”, “Limitless”, “0 Mile”, “Summer 127” and “Cherry Bomb”. NCT 127 slayed their song and dance numbers in high energies with fans rooting for them.

True to what they promised during the press conference, NCT 127 owned the stage with ample fan services that made the audience lost their souls to oblivion. They generously shot finger hearts and waves to the fans. The friendly troop also celebrated Win Win’s special day as the fans gleefully sang him a happy birthday.

K-Pop Republic 2 is over now, but it will forever be embedded in the Philippines K-Pop history as one overwhelming night with GFriend, N.Flying, Cosmic Girls, and NCT 127.

The two-hour energizing spectacle of music, interactions, and exciting activities got us fingers-crossed for the third run of the music festival.

K-POP Republic 2 is brought to fans by HM Entertainment and All Access Production, together with TV Daily, Sports Today, and LUMOS E&M.