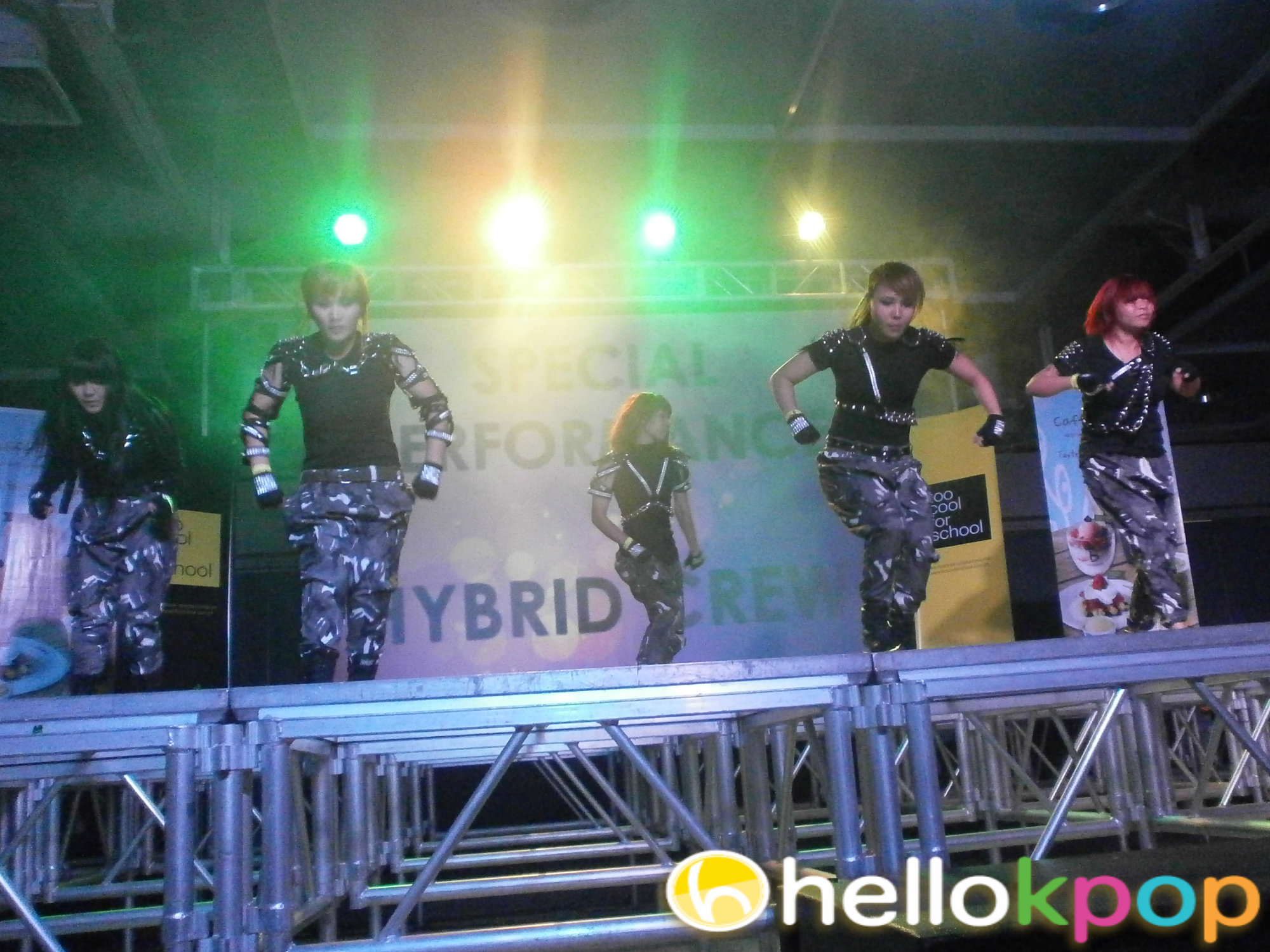 KFest 4 heats up the Mega Trade Hall in the Philippines 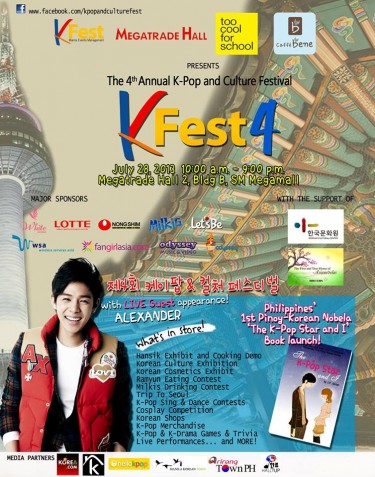 KFest Manila Events Management, the brains behind one of the biggest K-pop festivals in the Philippines, marked it’s fourth instalment of the K-pop and Culture Fest or simply known as KFEST on July 28 at the Mega Trade Hall, Pasig City.

A day filled with fun and surprises heated up the venue. The event was jam-packed with activities like a mini contest, a group cover dance battle, special performances, K-pop merchandise booths, a fan chants battle, fan club booths and Cosplay. K-pop fans all over the country supported the event.

Screams and cheers from K-pop fans echoed in the entire venue upon seeing fans covering K-Pop artists like G-Dragon and Taeyang of BigBang, CL of 2ne1, Hyunah of 4Minute and Sehun of EXO-K. Cover group performers also filled fans’ K-pop cravings as they danced to the choreography of their favourite K-pop songs.

However, due to some unfortunate events, the rest of the program was cancelled to ensure the security and safety of the fans. The special appearance of Alexander Eusebio, also known as Xander, former member of U-Kiss, was also cancelled because of this event but he left a video for the fans who waited for him to explain the situation. Though half of the program was cancelled, the management reassured fans that there will be an encore of the event happening on August 11, 2013. Give-aways were given to the fans who stayed and remained calm despite the cancellation.

Check out the exclusive photos and Xander’s message to his fans below: 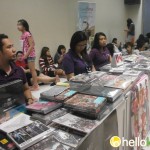 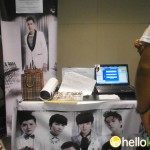 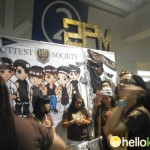 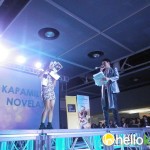 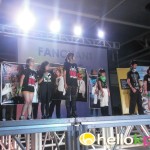 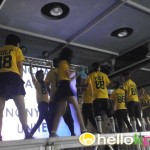 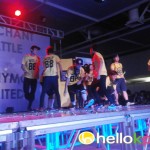 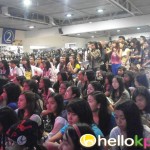 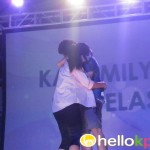 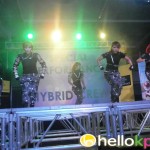 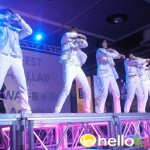 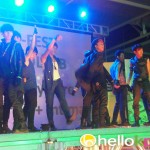 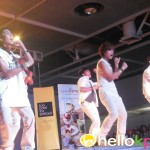 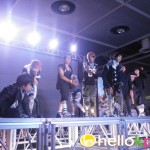 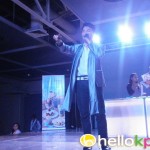 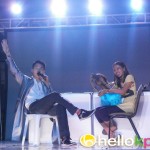 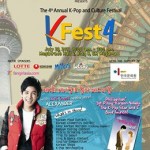 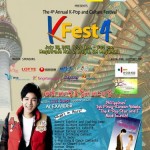