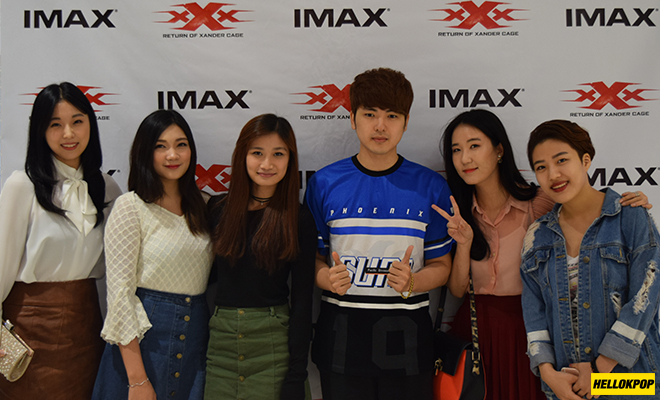 No spoiler but you might tear up for Kris Wu! 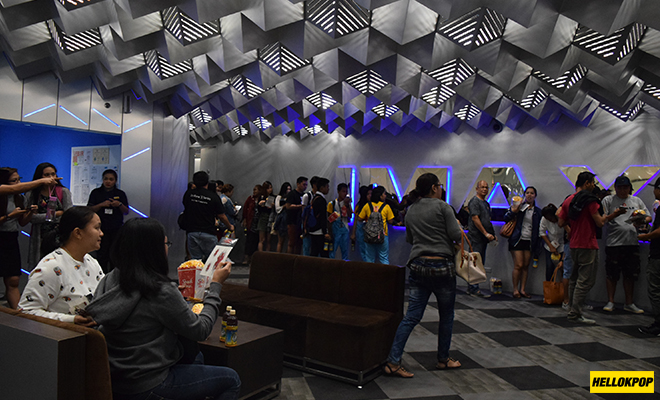 In the movie, the former EXO member also plays the diversionary tactic to help Xander escape the looming danger through his DJ-mixing skills. The song being played is titled, Juice, which is Kris Wu’s OST contribution to the movie.

It is not the first time that a Korea-trained artist plays a role in a Hollywood movie. Korean actors such as Lee Byung Hoon, Rain, and Lee Joon have also had their share in the prestigious Hollywood scene.

Read more: Rain And Kim Tae Hee To Get Married in January

Kris Wu and His Character – Nicks

“His image is different compared to his idol days as an EXO member. He looked tough and more mature,” said Sandra Jung. “He fits the role in the movie,” Shine Kuk added.

Although he is not the first K-pop idol to appear on a Hollywood film as Rain and Lee Joon have both appeared on the film ‘Ninja Assassin’ before, the ladies approved Wu’s acting skills.

They were impressed with his performance, and made them proud as an Asian to be able to participate in a Hollywood film with a major role.

Kimi of Narra said that she was impressed, “I didn’t know he could pull off a character that looks like the opposite of his personality.”

Aside from the thrill of watching it in 3D, the story remains an exciting movie to watch, with the mix of comedy, action and romance.

This movie will show fans a different side and fresh image of Kris Wu.

All were surprised to hear the word EXO, which is obviously the name of his former idol group. As fans of K-pop, it gave them an ironic relief because it was least expected in the movie.

Do you think it was a mere coincidence? 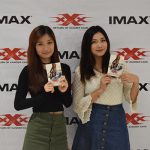 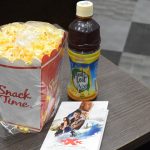 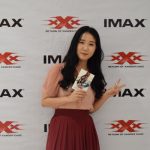 Sandra Jung, a finalist of reality show ‘I Love OPM’ 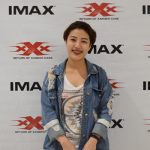 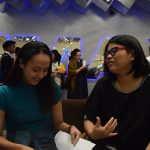 Hellokpop representatives from the Philippines- Paulene and Danica (and photographer Darla)

Event covered by: Paulene, Danica, and Darla of hellokpop