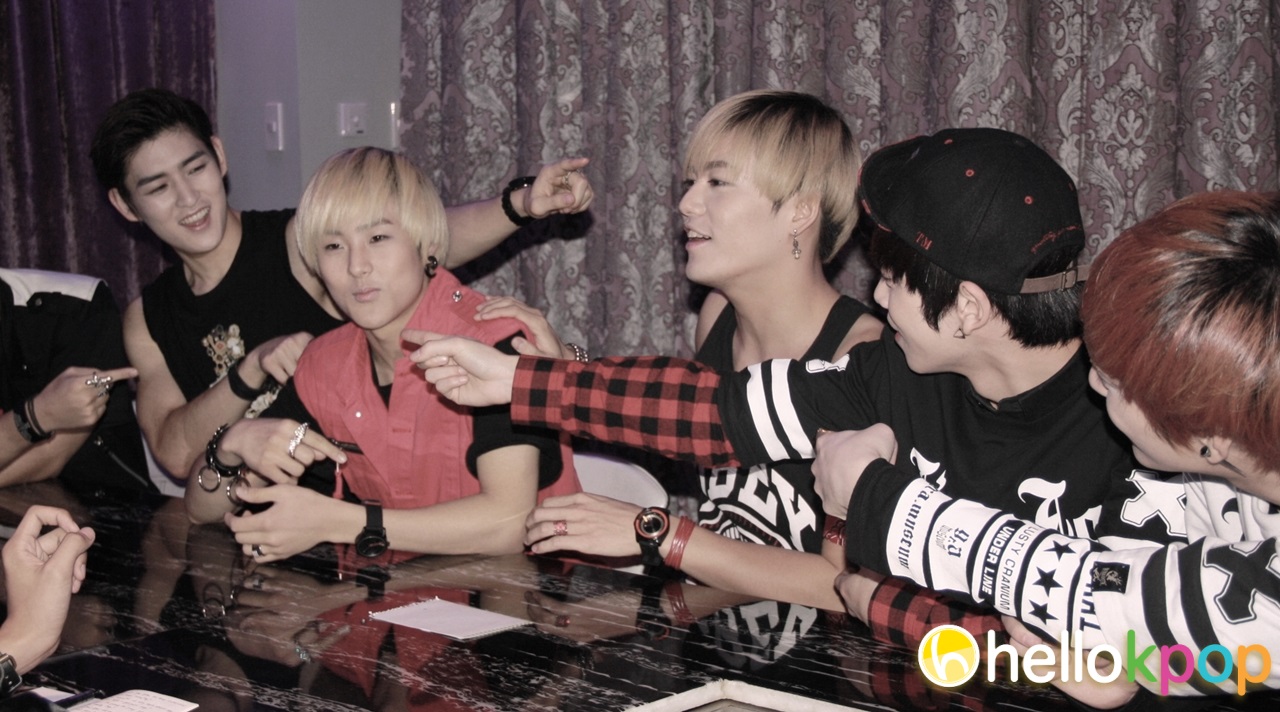 LC9 in Manila: “We’ll be releasing an album in Korea soon” 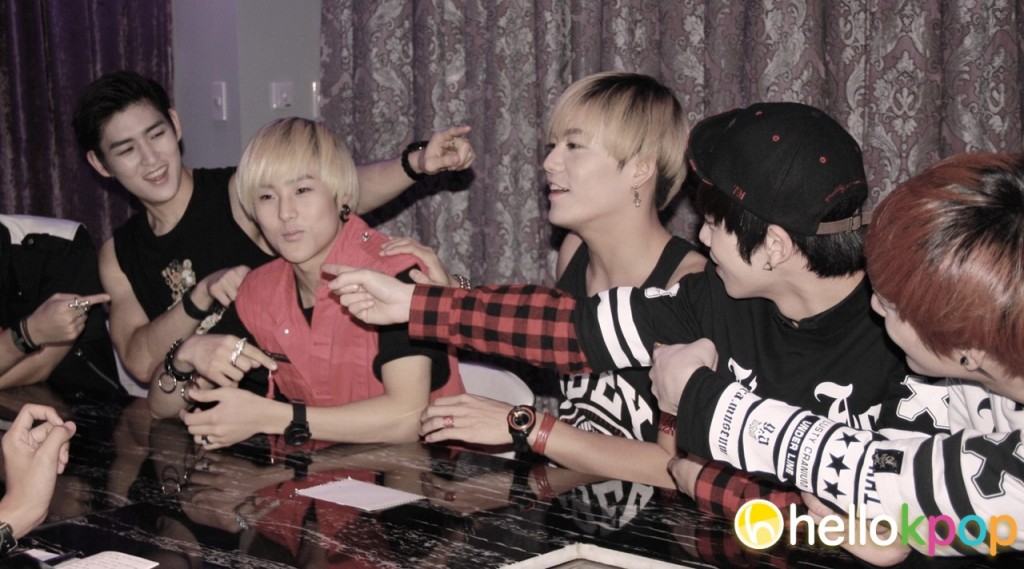 King, Eden, AO, Rasa, Jun and J-hyo are the six boys of LC9, short for League of Competition #9. LC9 is the latest boy group to debut under Nega Network, which is home to famous groups like Brown Eyed Girls and LUNAFLY. They debuted in May 2012 with Mama Beat.

During their training days, Eden explained that they “were competing and have been ready for being able to compete in the Kpop scene”, thus, the meaning behind their group name. The number stands for the highest number in the single digits, zero to nine. This is in proportion to their goal to be on top. The number 9 also means that “at the end of the journey, we are gonna be 9”, King said. Are they looking for three more members then? “Not right now”. However, if they need more members, they assured that they will be supporting them whether it be in dancing, singing, acting, etc.

During the interview, we discovered how dynamic LC9 is. There’s the youngest AO, whom they say is the noisiest, while there is the leader Rasa, who is most of the time “very serious and thinks a lot about the future”. The group members also have different musical influences. J-hyo likes Bruno Mars whom he has a similar voice. Jun’s favorite is Hoobastank, Rasa’s is Chris Brown, AO’s is Justin Bieber and King’s are Jason Derullo and Guy Sebastian. Eden, who is into hip-hop, likes Drake, who is also from Canada like him, and Big Sean.

Since it’s first time the group was in the Philippines, the members happily shared that “we love the Philippines” and are “feeling very well” to be in the country. Like their label-mates, the members of Lunafly, they liked Filipino food; especially the champ burger at Jollibee. In their free time, they wish to visit one of the shopping centers, Greenhills, to buy big pearls.

Lastly, the LC9 members teased that they “will be releasing an album soon which they are all excited about”. They aim to get big album sales and awards for 2014. Seeing the huge billboards of Korean artists like Nickhun on the main roads in Manila, the group also expressed its desire to see itself on those as well. 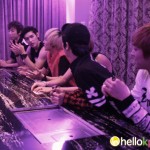 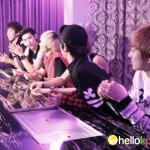 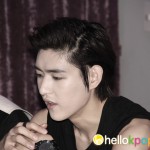 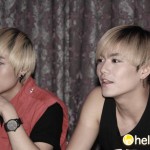 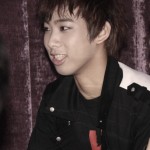 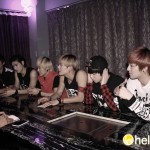 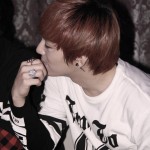 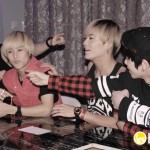 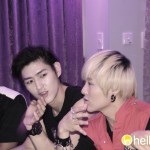 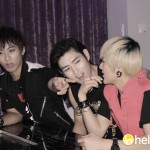 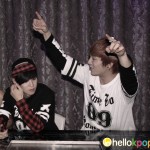 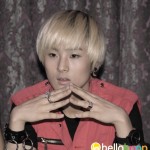 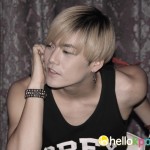 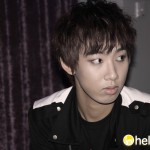 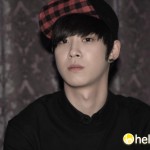