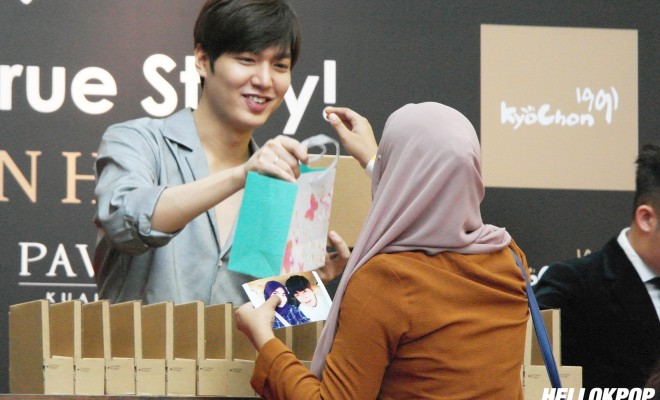 The worldwide ambassador for fried chicken chain ‘KyoChon’, actor Lee Min Ho, was in town on March 25 to launch the new outlet at Pavilion in Kuala Lumpur.

Despite the drizzle before the event, it didn’t dampen the spirits of the huge turnout of fans waiting to see the star in person. 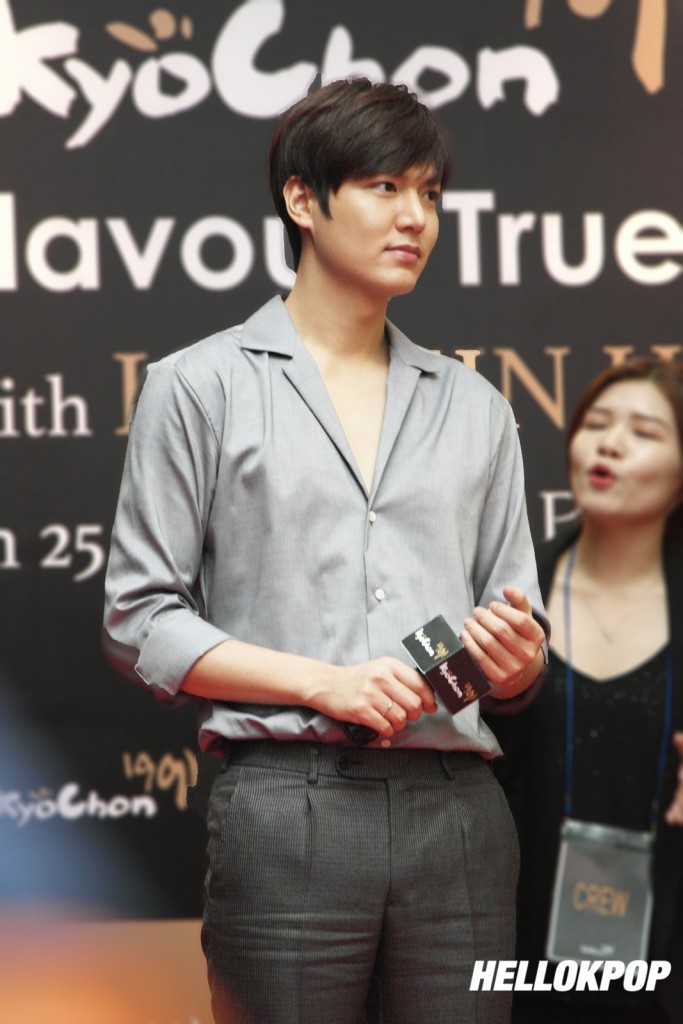 The actor dashed onto the stage with his semi-formal outfit of a grey low V-neck button-up. After his greeting, the actor divulged that he has been a fan of KyoChon chicken since he was young. Now, he is glad to be the ambassador of the long-running brand, which is founded in 1991.

Apart from KyoChon’s trademark fried chicken series, Lee recommended its Kimchi fried rice too. For his personal favorite flavor of KyoChon’s fried chicken, it would be the honey series. He further expressed that he would always try to order food from KyoChon during his overseas’ trips. To describe KyoChon in three words, Lee said that they are “Healthy, Natural, Sedap (translated: tasty).” 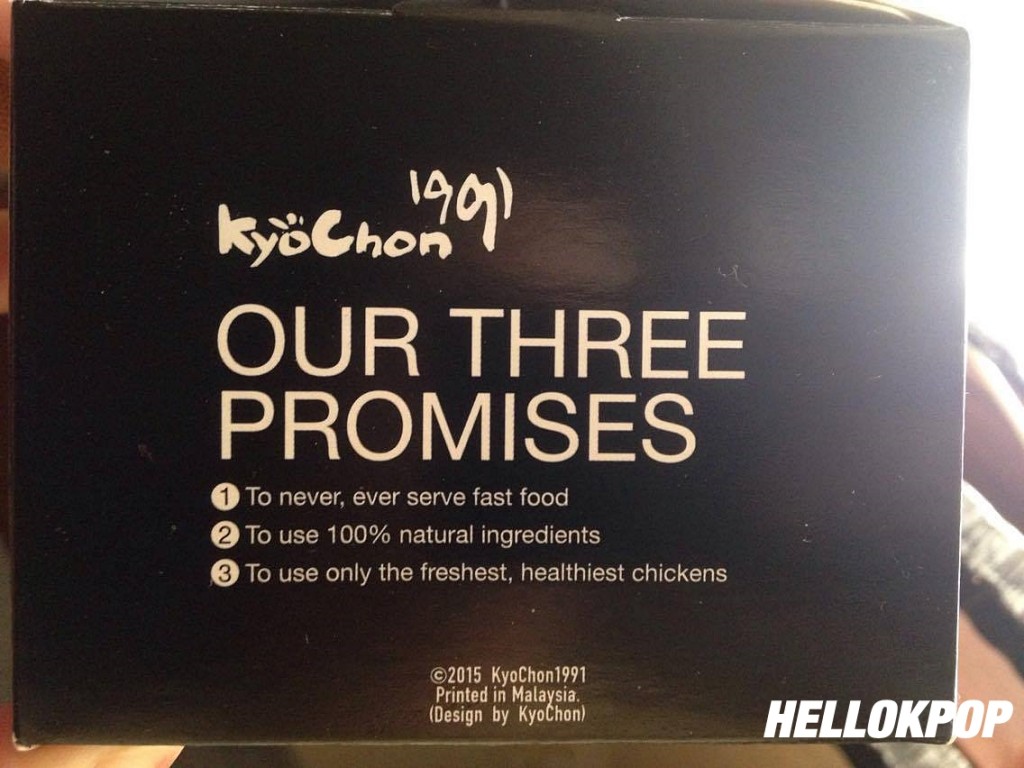 After that, the lucky winners of the pre-event contest were then up on stage for the meet and greet session. Finally, the actor thanked fans for coming and showing support despite the unpredictable weather, and bid goodbye in Malay language with “Aku cinta padamu” (translated: I love you) to the fans. 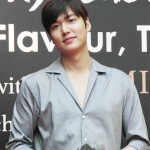 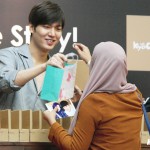 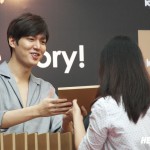 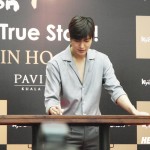 Lee signing on the table for KyoChon 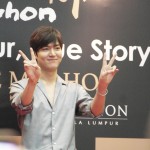 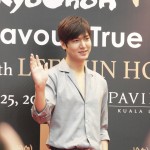 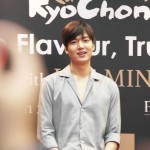 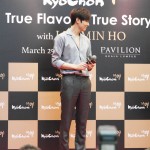 Hellokpop.com would like to thank KyoChon and Bugz Studio for the media invite.