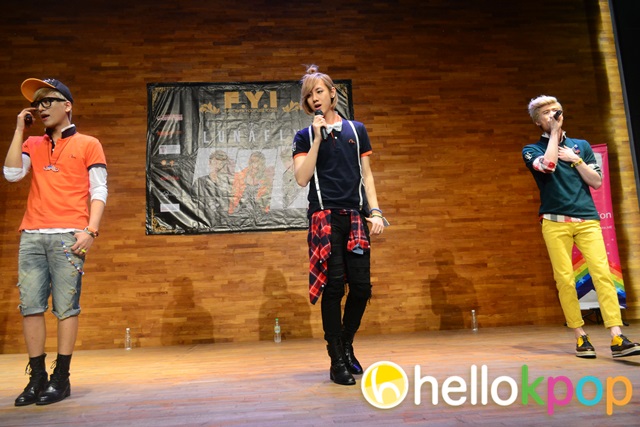 Lunafly met Malaysia Lukies (official fanclub name) during the public fan meeting held at The Square, Publika Shopping gallery on March 29, on the same day right after the press conference.

Lunafly, consisting of three talented artists; Sam, Teo and Yun, presented themselves at the press conference held at Overtime, Sunway Pyramid, followed by a live broadcast with local television station 8TV. Despite the tight schedule, the band still held a public fan meeting at Publika Shopping Gallery to meet their ardent fans.

Fans’ enthusiastic chants brought Lunafly onto the stage, with the chanting went louder when the trio appeared on the stage, casually dressed in Korean fashion brand, Evisu. The show of the night began with each member introducing and greeting to all the fans. Without further ado, the boys took the stage with their debut single, Superhero. Just like a magical spell, fans were immediately mesmerized by the live performance of their favorite Korean band, to which they also finally get to watch them live for the first time in the country. 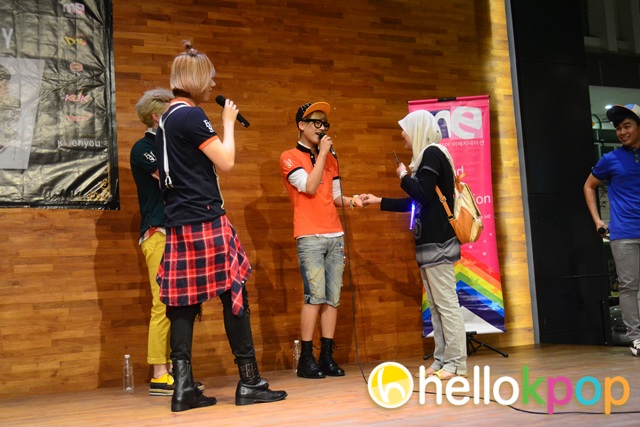 The show moved on with the interactive game session, which allowed lucky fans to have up close interactions with the boys. Six lucky fans were chosen through lucky draw to be on stage for a game which they could request the members to do anything in five words. Through this fortuitous session, the fans tried hard to squeeze all possibilities into five words, just so to get their special requests met by the boys personally. One request that any die-hard fan would ever want to ask for; “Can you sing for me?” was fulfilled unconditionally when the boys sang a snippet of Bruno Mars‘s Just The Way You Are.

Next, it was a game of charade with another group of lucky fans. Despite the language barrier, Teo and Yun managed to speak in a little mixture of English and Korean, trying hard to beat other groups eagerly. Teo’s group won, however the fans looked the most triumphant ones instead, for the only good reason that they got to interact with Sam, Teo and Yun up close much to the envy of the other Lukies.  Throughout the game sessions, maknae Yun maintained his seriousness but did not forget to show his sweet and warm personality when he was seen helping to carry one female fan’s bag on his shoulder as it might obstruct her during the game.

Lunafly concluded the fan meeting with their last song, Seeing you or missing you.  After a short break, they came up on stage for the last segment; the high-5 session with fans. To the fans, it was more than just a celebratory hand gesture; it was the best moment that they could all finally get close to their favorite idols and marked the idol-fan relationship in the unforgettable night. 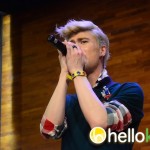 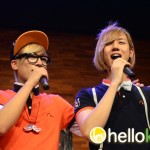 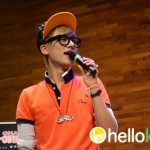 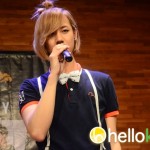 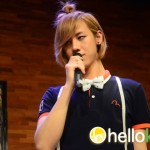 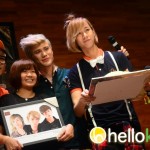 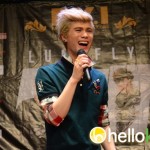 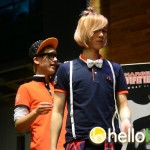 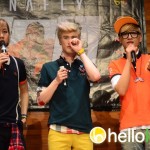 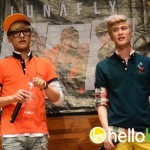 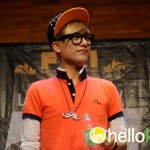 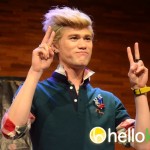 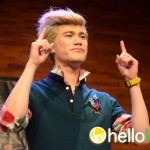 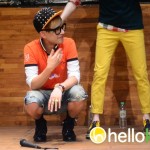 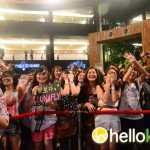 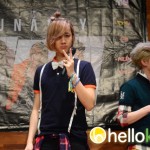 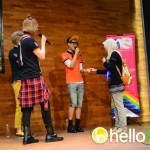 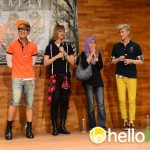 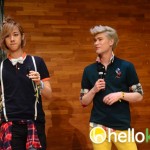 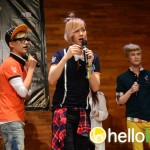 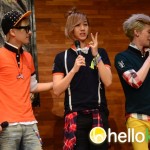 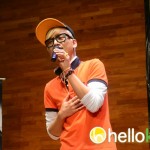 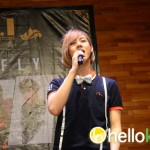 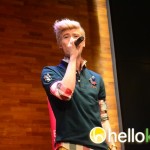 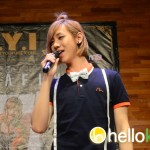 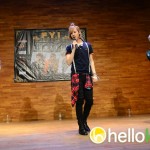 About F.Y.I on Stage:

F.Y.I on Stage is a series of events which introduce and highlight talents of undiscovered artists. F.Y.I on Stage aspires to bring together high-profile social network sensations who have been at the forefront as influential pioneers in New Media with the hope that they will inspire young people to purse and live their dream. Lunafly is the first Korean act to be part of this series of events, which will  introduce and highlight talented undiscovered artists in the new media.

Special thanks to Inspire.Me for the media invite.