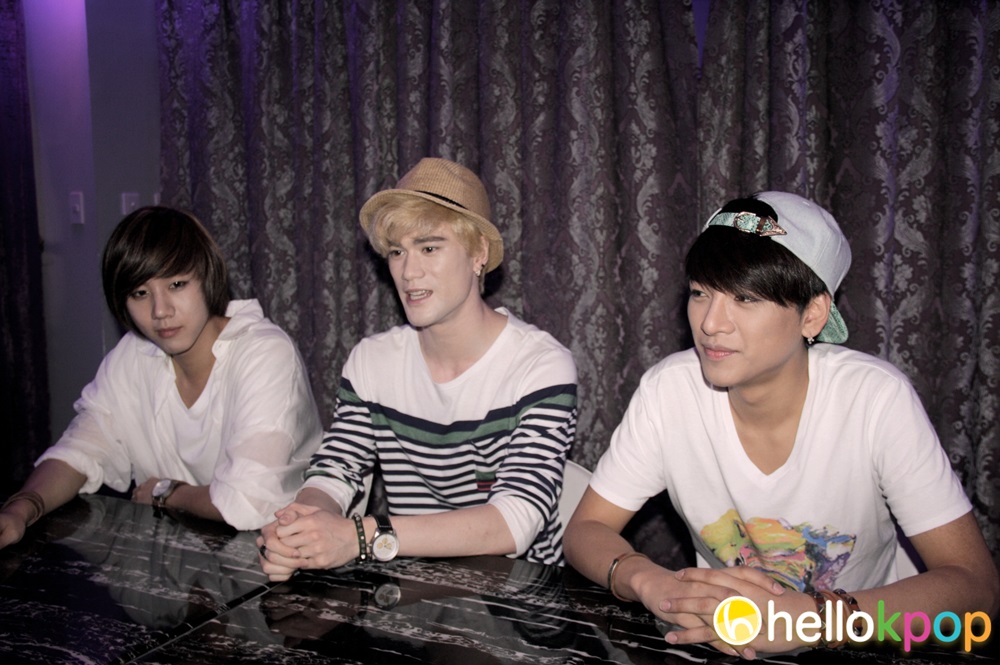 Lunafly shares its thoughts on its music, its members and its upcoming world tour 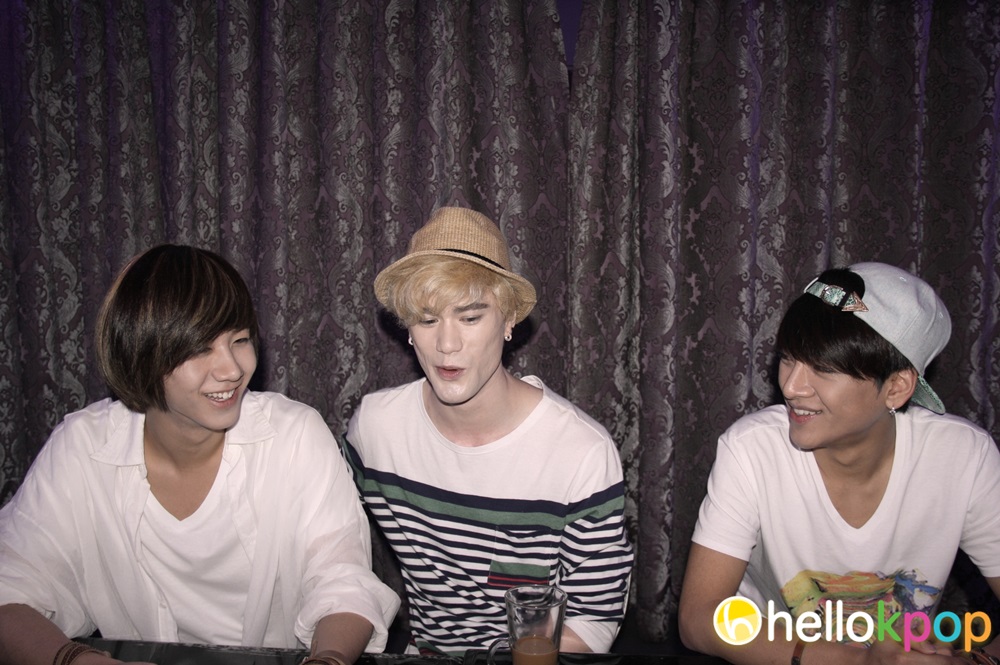 In September 2012, Nega Network debuted a trio on the Korean music scene. The group’s name is a combination of the words lunar meaning moon and the word fly. As described by the leader: “It means fly to the moon which is a bit cheesy but we wanted to send the message that anybody can achieve their dreams”.  Indeed, the trio, Lunafly, has achieved its dreams in music. In just one year, the members reached thousands of fans not only in their  own country but those from across the globe as well. They have been to Japan,  Tunisia, Indonesia, Malaysia, Singapore and most recently, in the Philippines.

We wanted to send the message that anybody can achieve their dreams.

A few minutes before Teo, Yun and Sam met their Filipino fans at their LukieBeat fan meeting, hellokpop had the chance to talk to them. The interview started with each member introducing themselves.

The members were modest in describing their roles. However, as they talked more about their music, we discovered a lot about their dedication and passion to music. For example, before uploading covers on YouTube, Teo said that they consider the suggestions of their fans, or their producer or their favorite songs.

When it comes to composing songs, Sam explained, “We all play instruments. We all come up with chords, melodies and ideas. ‘Yun what do you think of this?’ ‘I think we should do this.'” Since their songs have Korean and English lyrics, Sam, who is fluent in English, writes the English lyrics and then they get help for the Korean lyrics from people they know. At the end of the day, Lunafly’s music is “a mash-up of the members’ ideas”.

The group also expressed their desire to try other genres like rock in the future. Sam said, “We want to try everything, really.  As musicians, we write our own music and we also have a lot of creative freedom. There’s no limit to our genres.”

We want to try everything, really. As musicians, we write our own music and we also have a lot of creative freedom.

We also played the pin-point game to see how well they knew each other. Teo was pointed out to be the laziest. To be fair, Sam defended him by saying that “He’s not lazy. He just sleeps a lot.” Teo also proudly raised his hand when asked who the noisiest member is and who eats a lot. Speaking of food, Teo has been curious to eat at Jollibee, one of the famous fast food chains in the Philippines. He said that “our company people said it is very good. When I first saw the Yum! burger, I was disappointed because it’s small but when I tasted it, it was very good.” 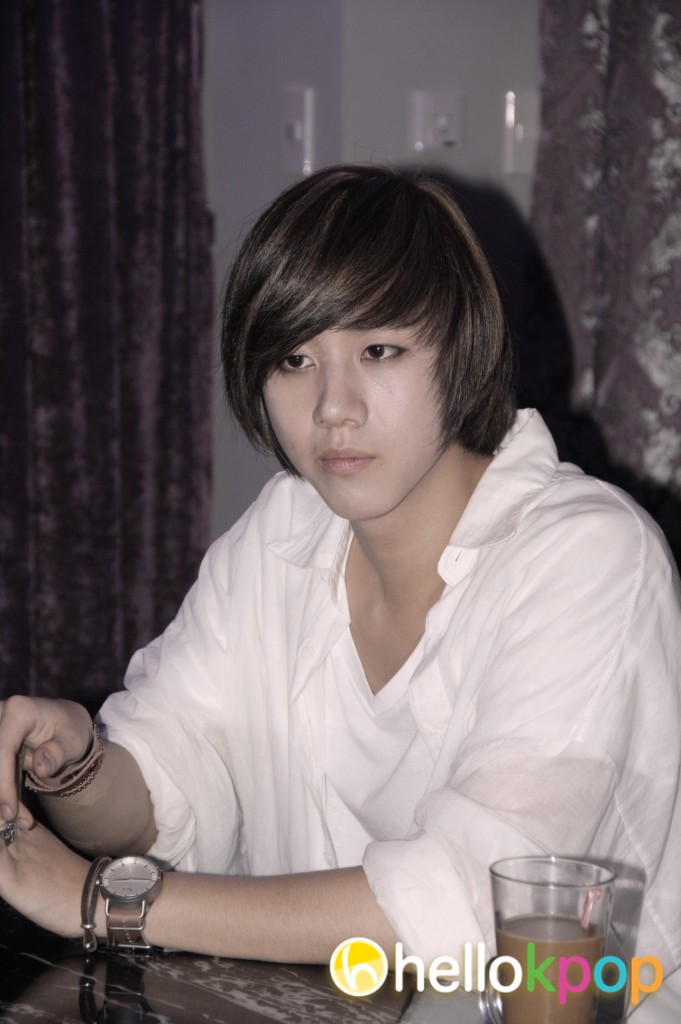 The half-English, half-Korean leader, Sam, was voted to be the most thoughtful. This was evident by how he takes care of his members and sees to it that he translates for them. He moved to Korea three years ago with only limited knowledge of the Korean language. He said that, “it was difficult at first… I didn’t speak English and spoke Korean for 1 year. That was a little bit tough. Moving away and going to another country. But you know, I’m living the dream now”. 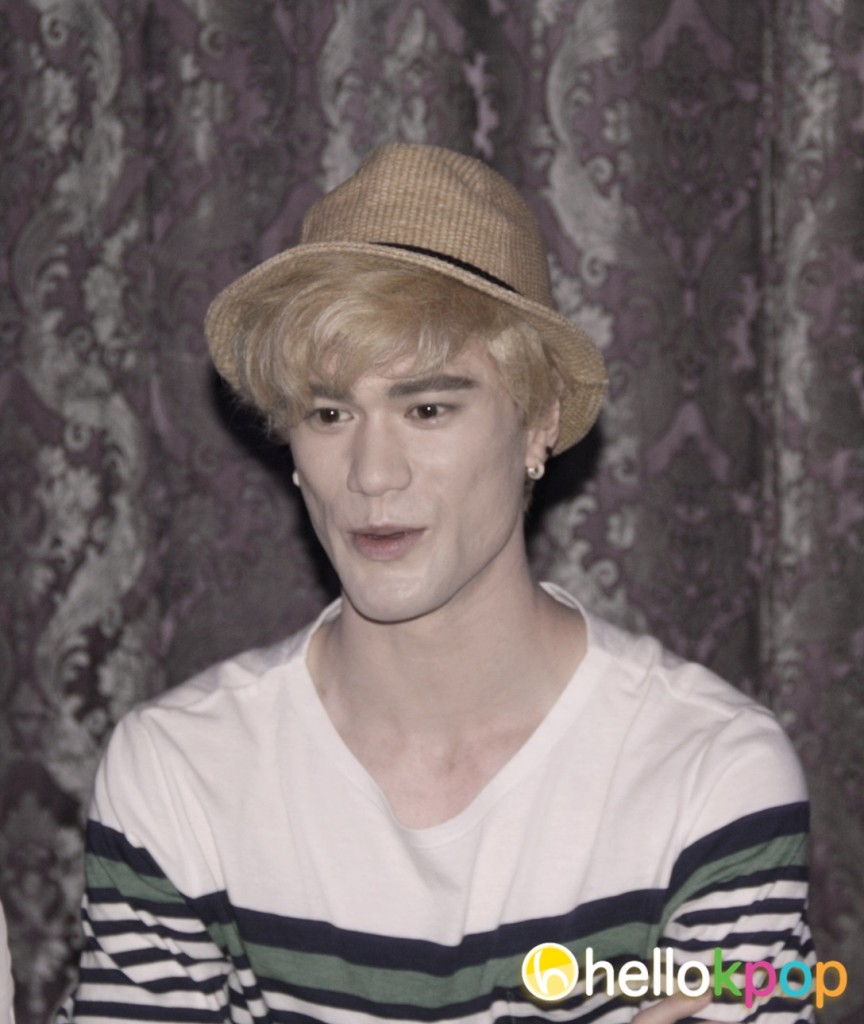 As to the most handsome member, Yun won the spot as he was described to be “the perfect man”. Sam added, “If I was a woman, I would fall for this guy.” 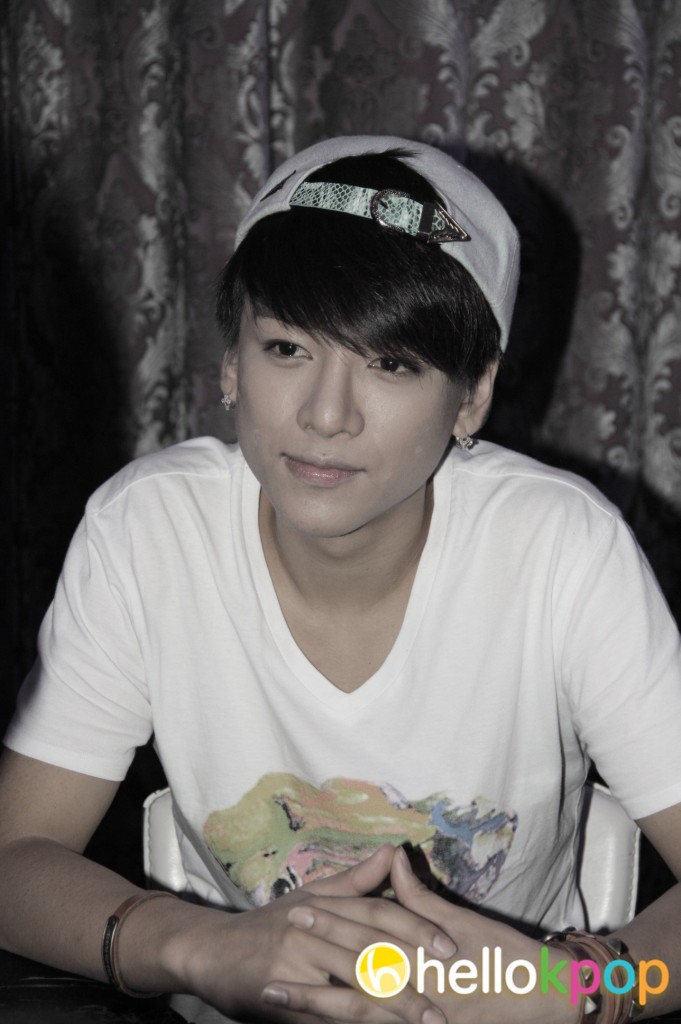 As 2013 was coming to an end at the time of the interview, Lunafly shared its New Year’s resolutions. Teo wants to have a more refreshed mind. Yun would like to learn more languages as he visits more countries. Sam, on the other hand, has a goal “to write a song that I’m happy with. One song every two weeks. In one year, that’s 24 good songs.” 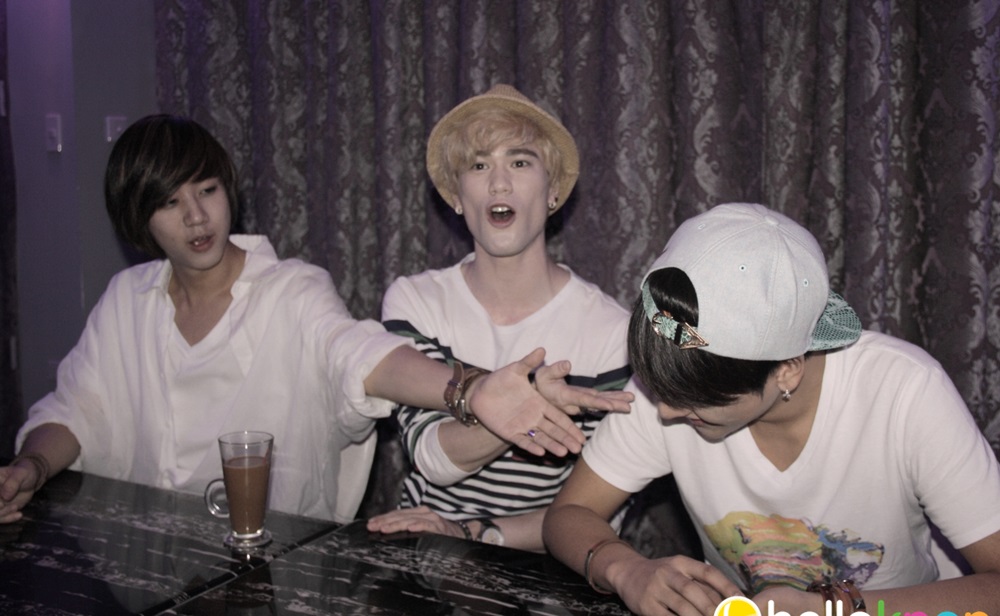 After expressing their gratefulness on having a large fan base internationally, they revealed their big plans for 2014. Lunafly will be fulfilling its dream to meet its fans. “In 2014, we will go to every continent. We will go on a world tour. We will visit every country… South America, North America, Europe, Africa, Asia and of course, Philippines once more.” Teo jokingly added, “You have to invite us. We will come because of Jollibee. We will come to eat.” 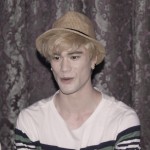 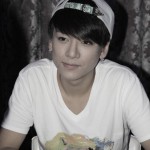 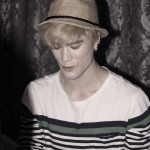 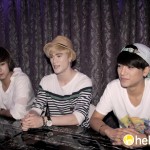 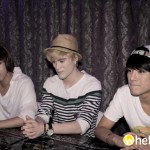 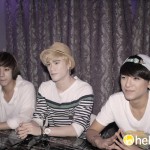 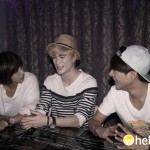 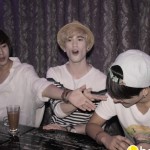 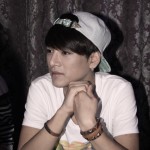 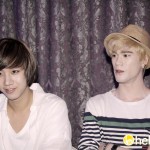 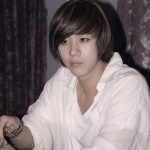 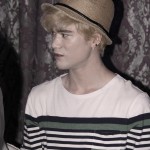 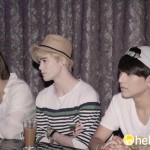 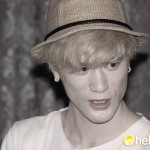 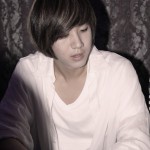 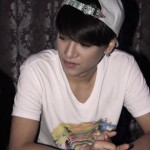 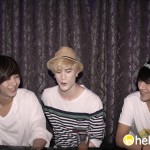 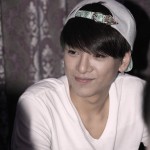