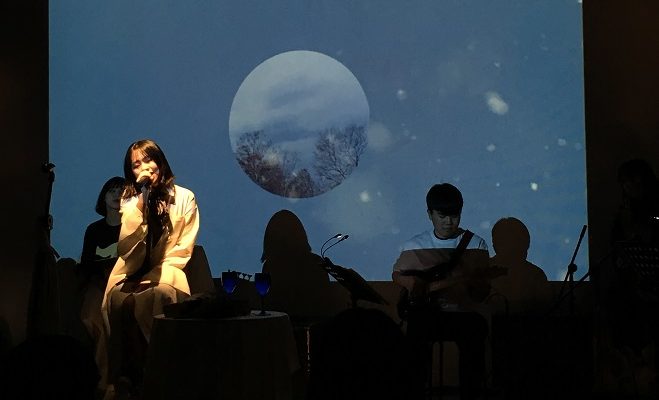 Lydia Lee has now shown the world who she really is. 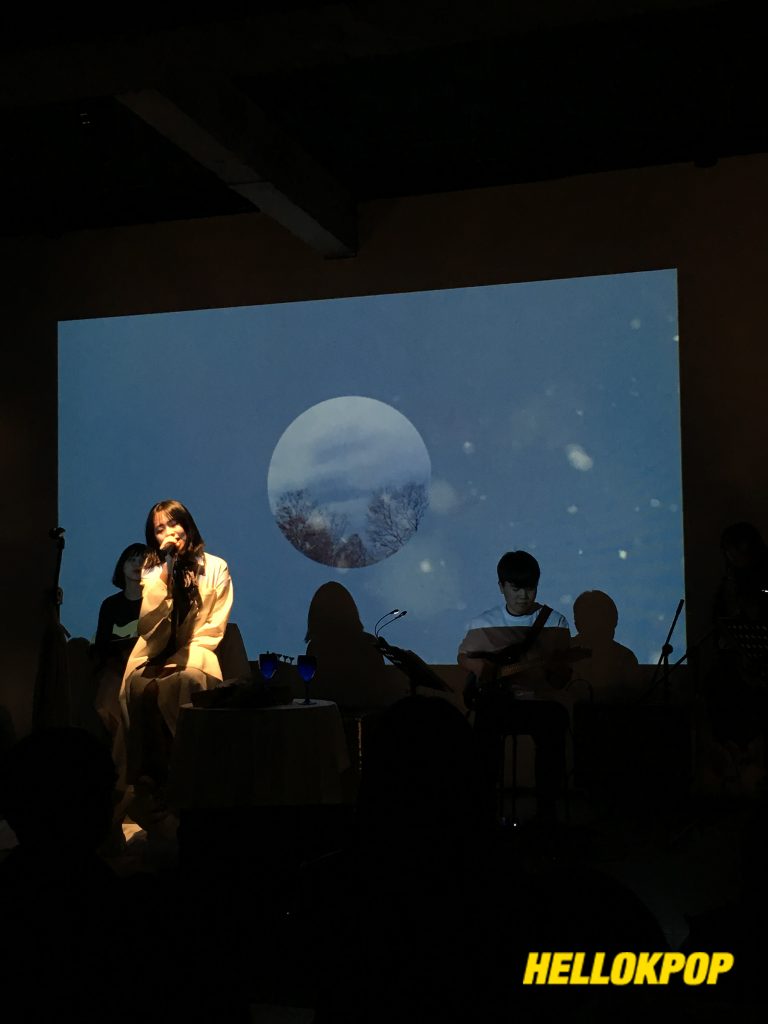 After Lydia’s video cover of Adele’s Hello that went viral on YouTube two years ago, she has been busy preparing for her debut.

The long wait was finally over as she has just released two singles, Blue and Paralyze Me, and Talking To Myself just released 3 days ago. Blue is a melancholic song that perfectly suits Lydia’s soulful voice. On the other hand, Paralyze Me is more upbeat, showing her different musical style. Both songs showcase the artist’s versatility.

Lydia has been vocal in wanting to have a close encounter with her listeners. True to this, her first showcase on March 4 and 5 was held at an intimate venue – Post territory Ujeongguk. Prior to her showcase, there was also an exhibition that highlighted glimpses of her life journey. 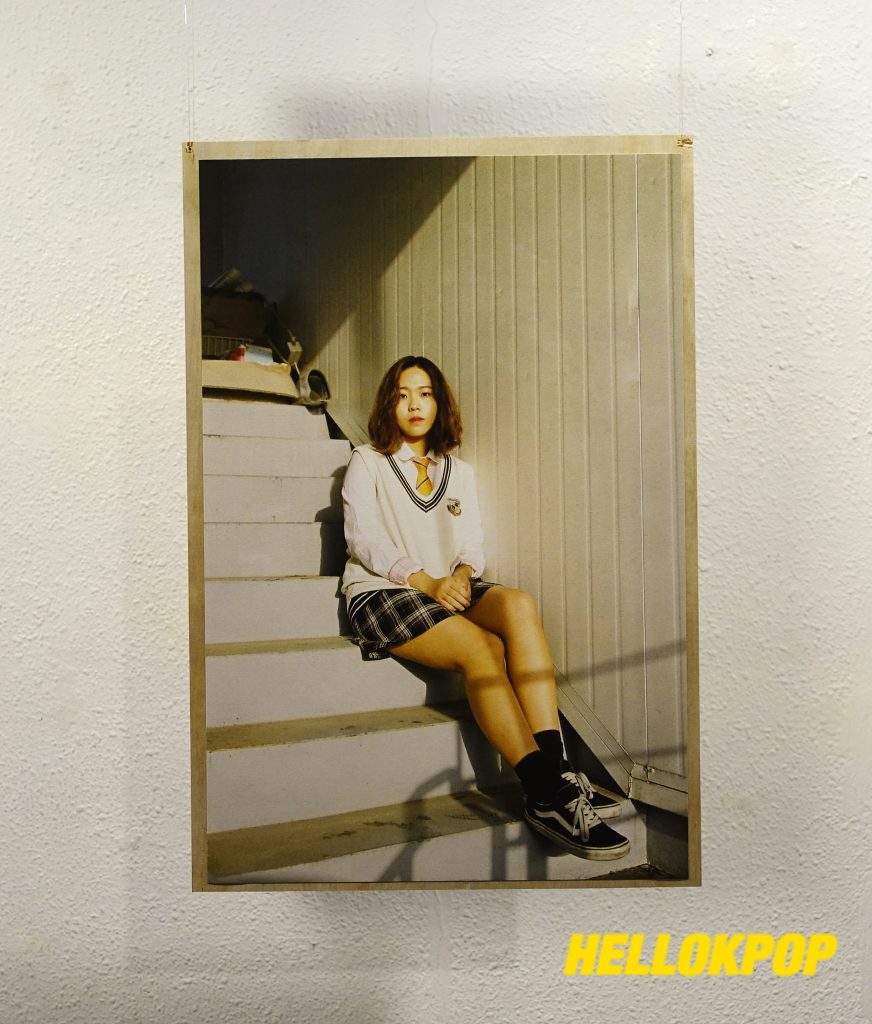 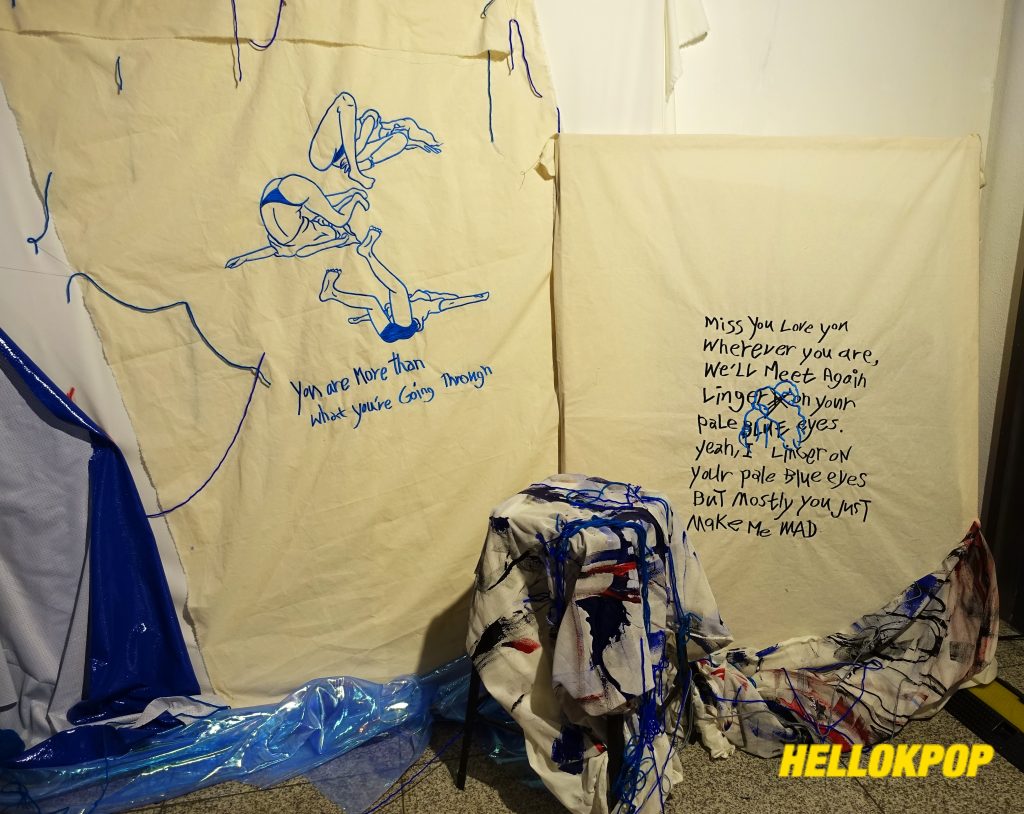 Lydia started the showcase with her rendition of Lianne La Havas‘ Wonderful. Asides from her debut singles, some of the songs she also performed are Hyu Koh‘s Gondry, and Stevie Wonder‘s Isn’t She Lovely.

The viewers wanted more, so she ended with a finale performance of Adele‘s Hello. 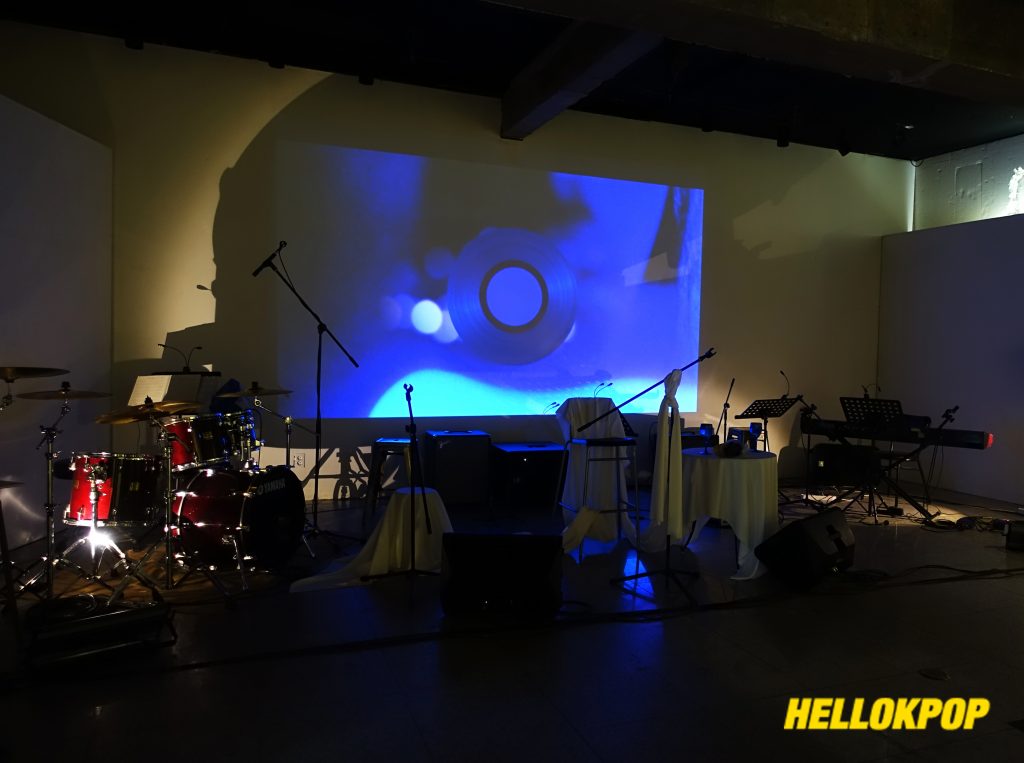 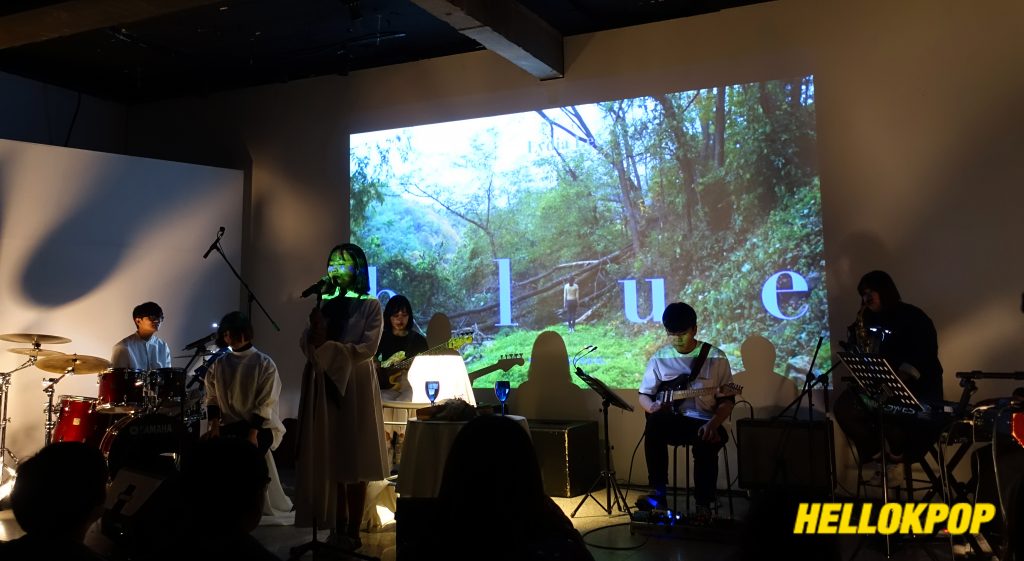 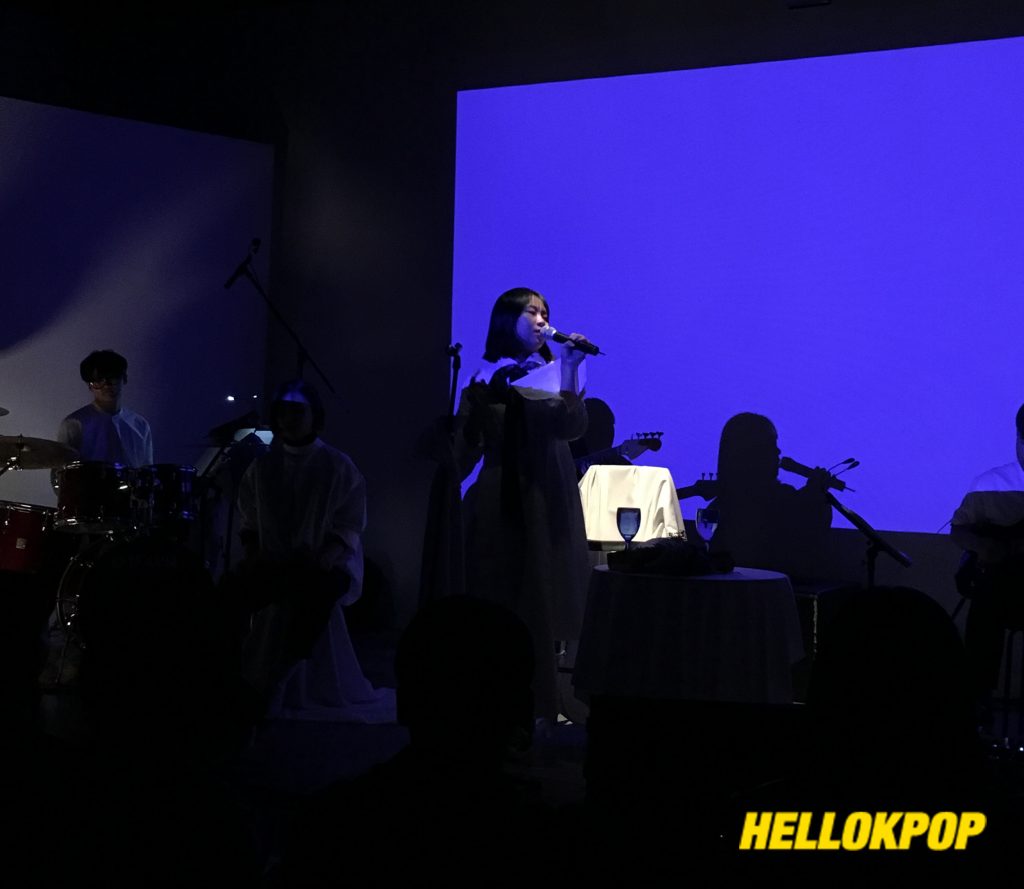 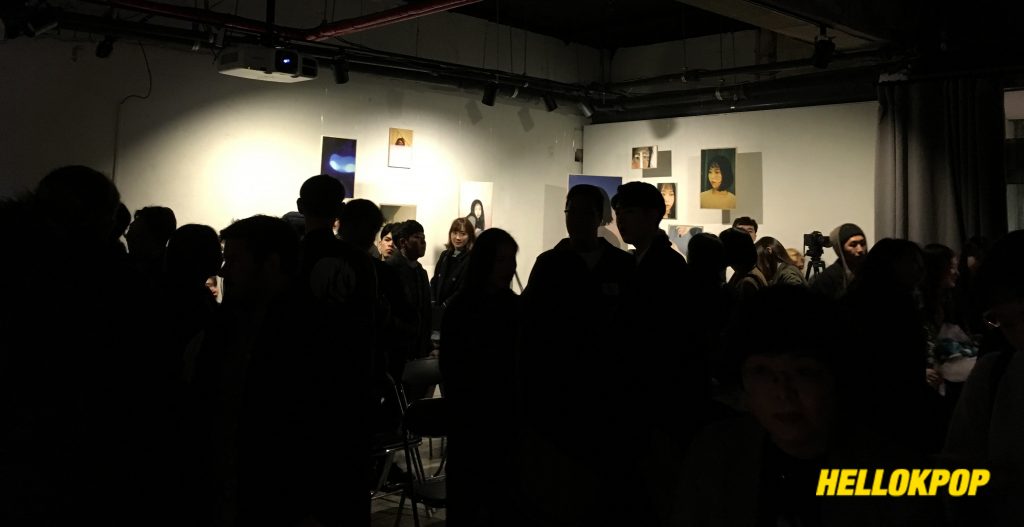 Watch the highlights from her showcase:

On March 12, Lydia has released her newest single, titled Talking To Myself.

Event covered by Camille Tajon and Rachel Lee of hellokpop.com

We need your support! If you have enjoyed our work, consider to support us with a one-time or recurring donation from as low as US$5 to keep our site going! Donate securely below via Stripe, Paypal, Apple Pay or Google Wallet.
FacebookTwitter
SubscribeGoogleWhatsappPinterestDiggRedditStumbleuponVkWeiboPocketTumblrMailMeneameOdnoklassniki
Related Itemslydia lee
← Previous Story BTS To Fly To Manila For Its Two-Night ‘2017 BTS WINGS TOUR’ Concert
Next Story → EXO’s Explosive #EXOrDIUMinMalaysia Ends With A Bang And Some Drizzle