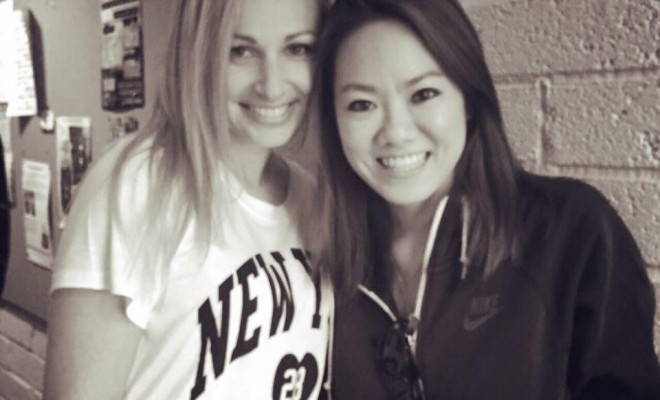 As you enjoy listening to K-pop, have you wondered who are the creative songwriters behind all these songs? Where do they come from? What are their experiences working with the artists or their management companies?

To help you understand better what actually goes behind the scene, we are excited to invite one of the songwriters to uncover some of the mysteries behind these questions.

Meet Claire Rodrigues Lee, the London-based talented songwriter behind some of the greatest K-pop hits. Claire Rodrigues Lee has fast becoming the latest sensation, riding with the K-pop and J-pop waves. In June 2013, she obtained two singles with two of the biggest artists in Japan, one of which went straight to number one in its first week, while the other to number three. In January 2014, she had a song headed straight in at number one in the ringtone chart, as well as hitting the number one spot on the first day of release on the Oricon chart.

Claire has had the privileges of working in South Korea, Japan, Norway, Denmark, Sweden and France, since signing to Notting Hill. Her works include BoA (songs Tail of Hope & Airport de Machiawase), 2PM (step by step), Girls’ Generation (Indestructible), Red Velvet (Candy), and many other hits songs.

In this exclusive interview with Claire, readers can get to know her better, and her works in the K-pop and J-pop markets. She shared her experiences working with top-notch K-pop artists like Girls’ Generations, BoA, 2PM and others. She also revealed the challenges behind the creative process, how she constantly finds inspiration and ideas for her songs.

To conclude, Claire gave some useful tips to aspiring songwriters, and also shared her personal opinions about the present direction that the K-pop industry is heading to. 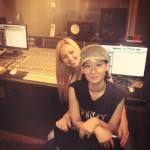 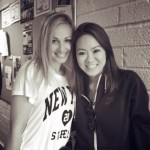 With Shoko Kawamura from Sony 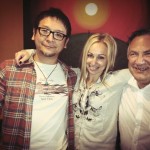 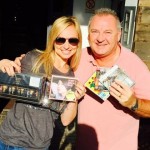