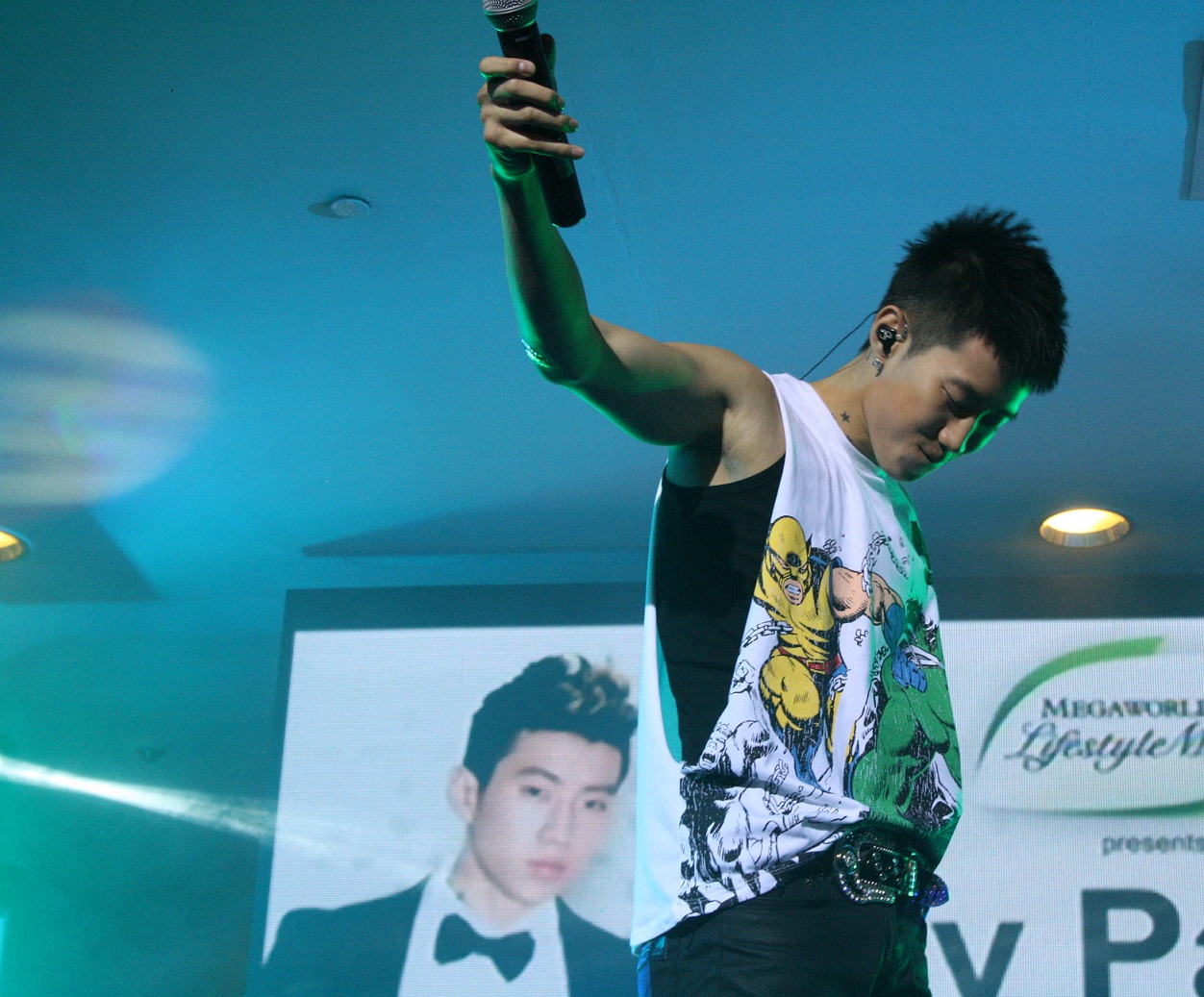 U.S. born and bred Korean-American singer song-writer, dancer and actor Park Jaebeom, otherwise better known as Jay Park, was the charismatic ex-leader of South Korean K-Pop boyband 2PM. With his boyish good looks, explosive dance moves and ability to both sing and rap, Jay Park has been highly touted as the next breakout star in the U.S. market. He kick-started his solo career when he surprised fans by posting a cover of B.o.B’s and Bruno Mars’ “Nothin’ On You” in March 2010. The post went viral online, garnering over 1.5 million views in the first 24 hours. The song was eventually released as a single, charted at No. 1 on the Korean charts and won Best Web Video at the Mashable Awards. In April 2011, Jay Park released his first mini album, Take a Deeper Look, which sold 50,000 copies within 5 days of release. His first full-length album, New Breed, released in February 2012 was also a major tour-de-force on the charts, with a debut at No. 4 on the Billboard World Album Charts and No. 16 on the Billboard Heatseekers Albums Chart. His first solo concert that was held on 3 March 2012 at the Olympic Hall of Seoul Olympic Park sold out in a record 10 minutes. This May, Jay Park is headlining the Asian Pacific American Heritage Month 2012 (APAHM) tour in the U.S.A. with stops in Washington DC, New York, San Francisco and Los Angeles. 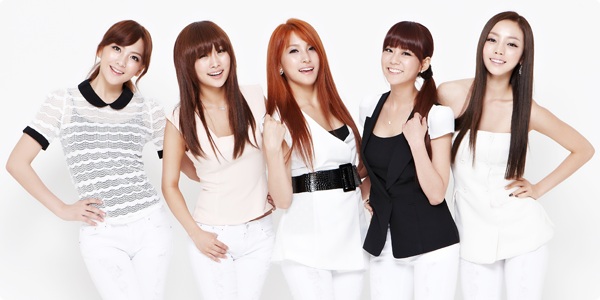 KARA, which means “sweet melody” in Greek, is made up of female members Park Gyu Ri, Han Seung Yeon, Goo Ha Ra, Nicole Jung and Kang Ji Young. Combining Euro dance pop, electronic dance and alternative rock, Kara made their debut in March 2007 with the release of their first album The First Blooming. In 2008, they released two mini-albums and three singles – “Rock U,” “Pretty Girl” and “Honey,” which became a No. 1 hit on the M.Net M! Countdown and won the Mutizen award. They returned with their second full studio album, Revolution, in July 2009. Lead single “Wanna” was an instant chart topper and the second single from the album, “Mister,” was an even bigger success with its memorable dance choreography (nicknamed the “butt dance”) that caught on with the public. Upon releasing their third mini-album,Lupin, in 2010, Kara went on to win their first No. 1 awards on M! Countdown and KBS Music Bank respectively. In the same year, the band made their debut in Japan with a Japanese version of their Korean hit, “Mister.” The single exceeded expectations, debuting at No. 5 on the Oricon daily and weekly charts. They were also the first non-Japanese girl group in 29 years to chart in the Oricon Top 10 with a debut single. Achieving their biggest feat yet, their latest hit Japanese single “Jet Coaster Love,” released on 6 April 2011, peaked at No. 1 on the Oricon Daily and Weekly Charts, selling 123,000 copies in its opening week.

For a chance to participate in this giveaway, simply tell us why you want to attend MTV World Stage Live in Malaysia! That’s it!

Send in your entries to: contest@hellokpop.com ,with the subject heading ‘MTV World Stage Live in Malaysia’, in the following format.

Special thanks to MTV Asia, for sponsoring the concert passes to give away to hellokpop’s readers!