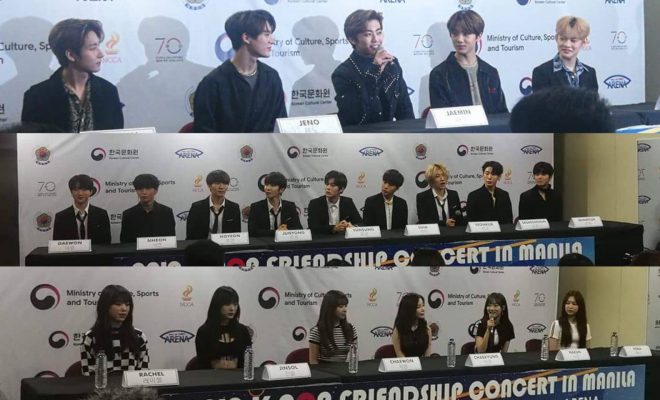 NCT Dream, Noir, & April Honored To Be Part Of The K-Pop Friendship Concert In Manila

The K-Pop Friendship Concert in Manila was a resounding success.

Filipino fans danced the night away as NCT Dream, Noir, and April took the stage by storm. Prior to the concert, the groups participated in an intimate press conference where they gamely answered questions. 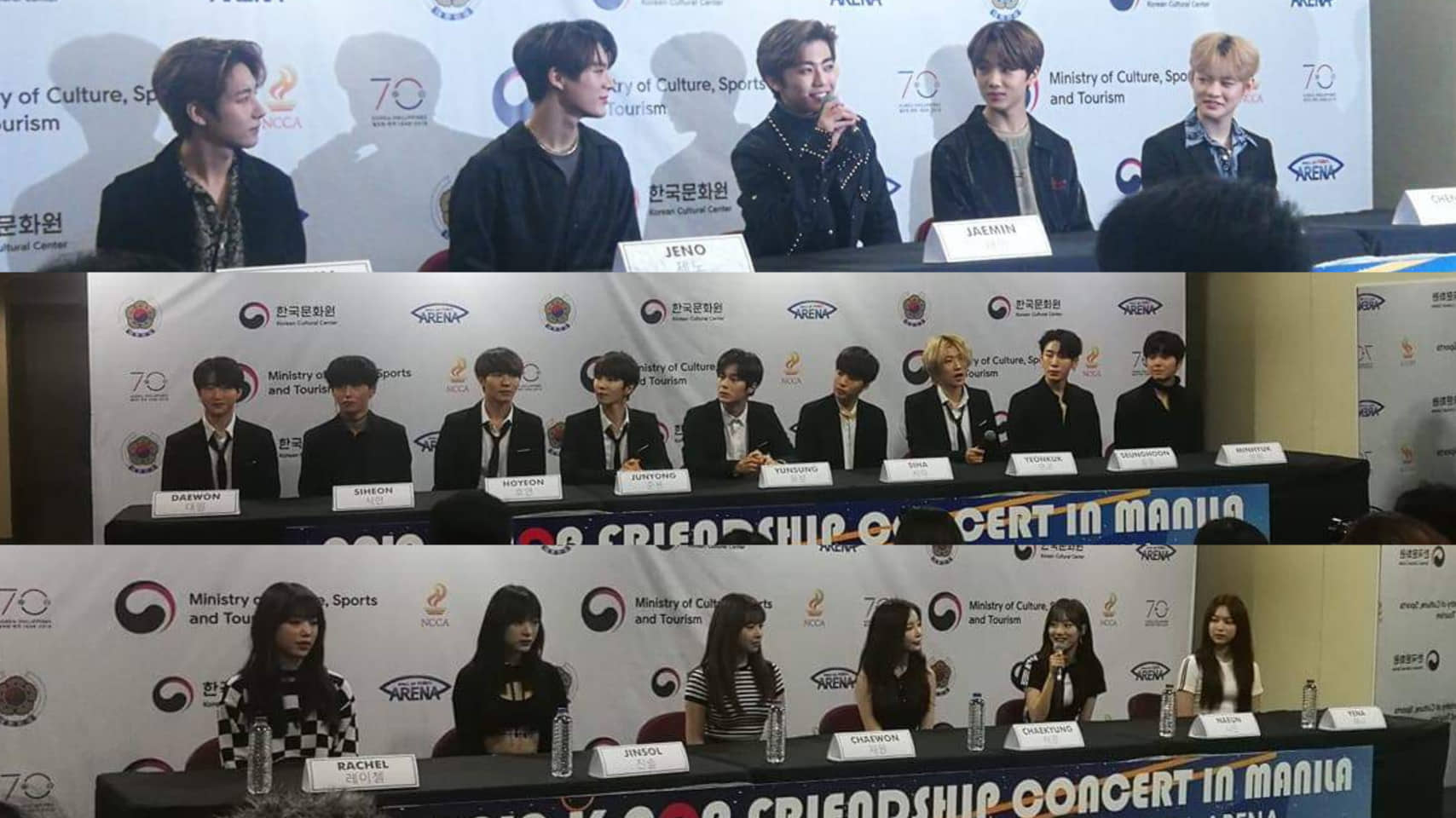 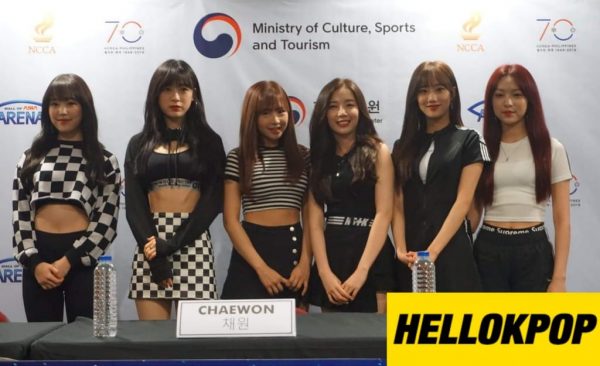 Six-member girl group April expressed excitement to be part of the concert. They felt that it was a big honor to perform in such a big event.

April is known as a cute and innocent girl group. However, they want to try out more things aside from their singing. Rachel explained they want to try entertaining both as a group and individually. In addition, they also talked about their ambitions. They wish to join Korean variety shows and to act in dramas.

April still has a lot in store for their fans in 2019, so they brightly requested for support in their future projects.

Korean boy band Noir was excited to return to the Philippines. They were in the country last year for a fan meet and they were very impressed because of their fans’ support. Furthermore, they were excited and honored to be part of such an important event.

The group explained the meaning behind their fandom name, Lumiere. They explained that the name means “light” in French. Therefore, the fandom serves as the light for the group.

In addition, NOIR cited the K-Pop Friendship concert as their biggest achievement so far. Since it’s only been one year after their debut, they’re excited that they were chosen to perform.

Lastly, the boys want to try performing sexy and powerful dance numbers. They ended by conveying their gratitude and love to the Filipino fans. 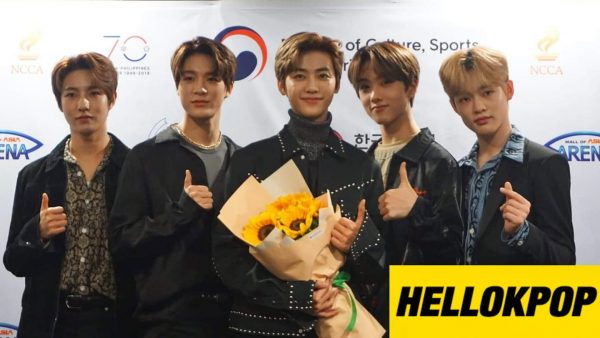 NCT Dream, the youngest sub-unit of the South Korean boy group NCT, was the last to take the stage. The five handsome boys flashed warm smiles as they gamely answered questions.

First, they said “thank you” for having them as part of the concert. Together with the first two groups, NCT Dream felt it was an honor to be included in the concert. They promised to treat their fans to a great performance.

Featured in Billboard’s 21 Under 21 2018: Music’s Next Generation list, the group explained that they want to have sexier dance numbers in their next performances.

The group ended their segment by thanking fans for their love and support. The group mentioned the warm and friendly service they experienced in a Filipino restaurant they visited. They are also excited to meet their fans in Manila.

Hellokpop would like to thank Pulp Entertainment for the invitation to the press conference and concert.