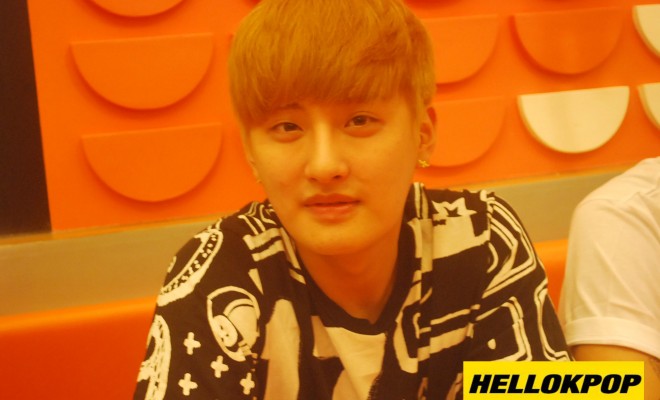 Though rookie groups FameUS and Asha left the Philippines to resume their Korean activities, the group gave some unforgettable moments to their Filipino fans.

Besides their concert, the two groups also had various fan-meetings in different locations to meet and greet their fans. Hansaem, Kudo, Junghoon, Daeyoung, Doah and Hanyoung of FameUS and Da-ae, Yoha, Nara and Hyuna of Asha left a meaningful event in every Filipino fan’s lives.

We at hellokpop were granted access to witness each intimate moment with their fans. Let’s look back at the unforgettable moments they shared with their fans: 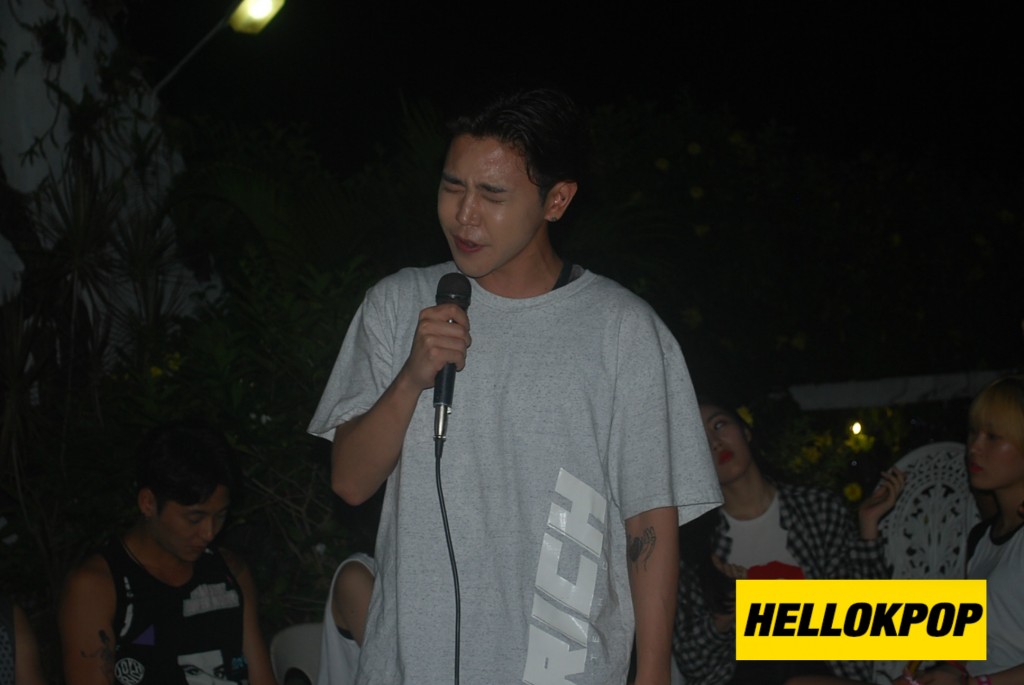 Junghoon’s voice was probably one of the sweetest thing that happened that night. His smooth and soft vocals serenaded the fans and made the night extra special. 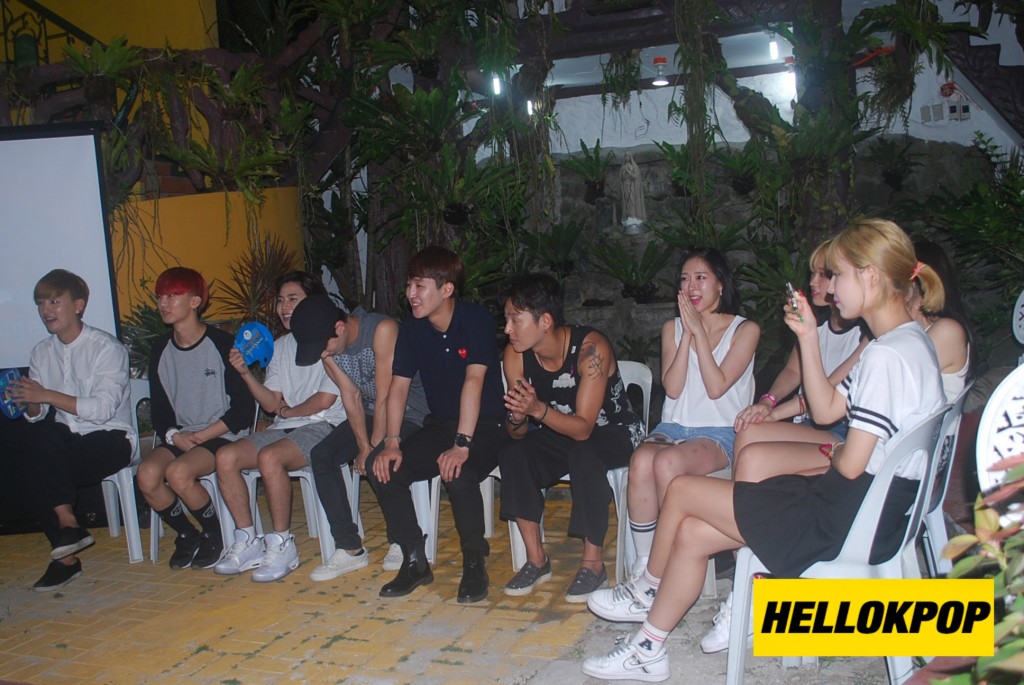 On every fans day, games were prepared for the fans and artists. The night was extra special as fans showcased their hidden talents in singing. FameUS and Asha probably had the hardest time choosing the winner. 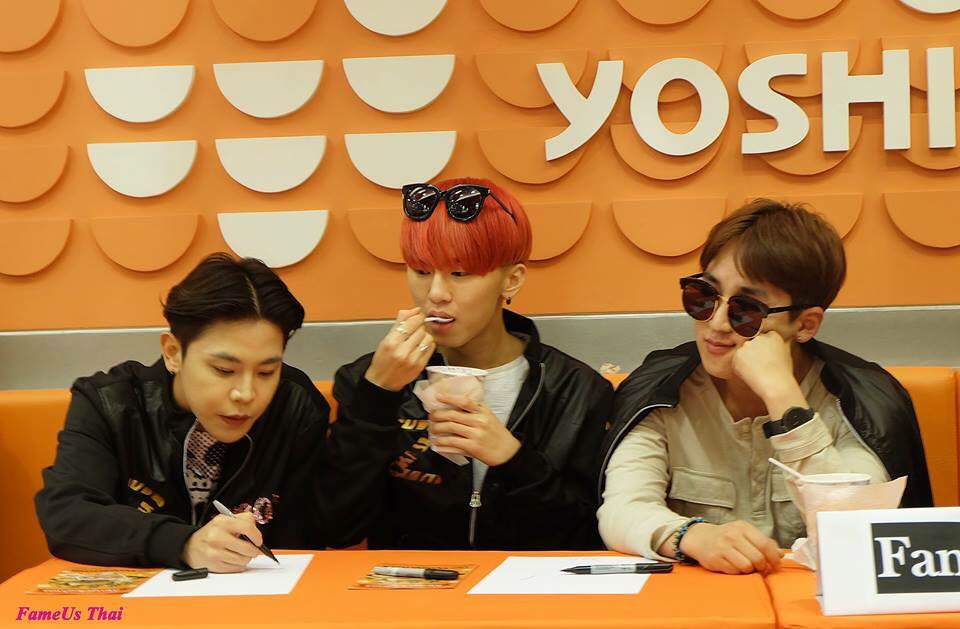 Hanyoung’s love for the Filipino dessert Halo-Halo was not a new thing for his fans. He even considered it as his girlfriend. 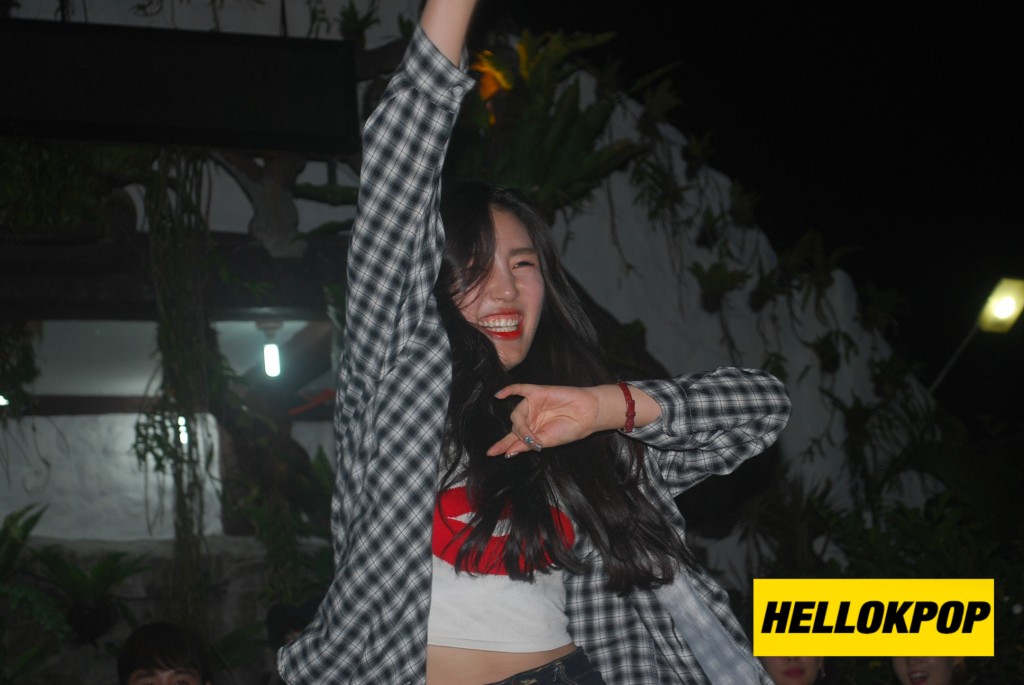 Though the night was cold, it went hotter when Hyuna danced to “Red” by 4Minute‘s Hyuna. 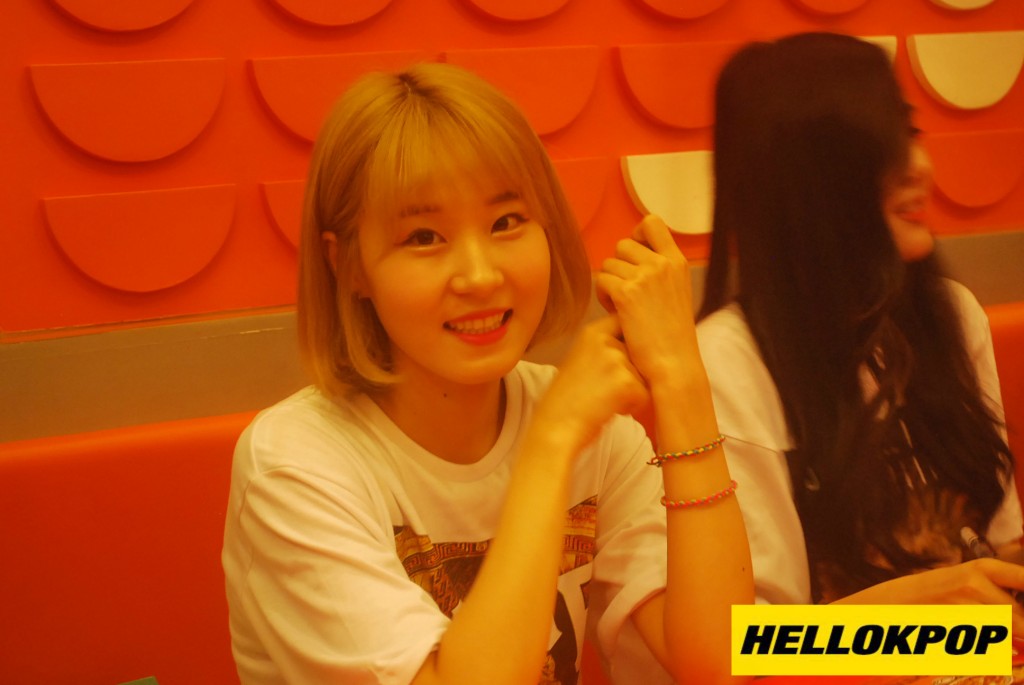 This multi-talented rapper of Asha also serves as the group’s cook. The members seemed to all agree that she is the best cook. 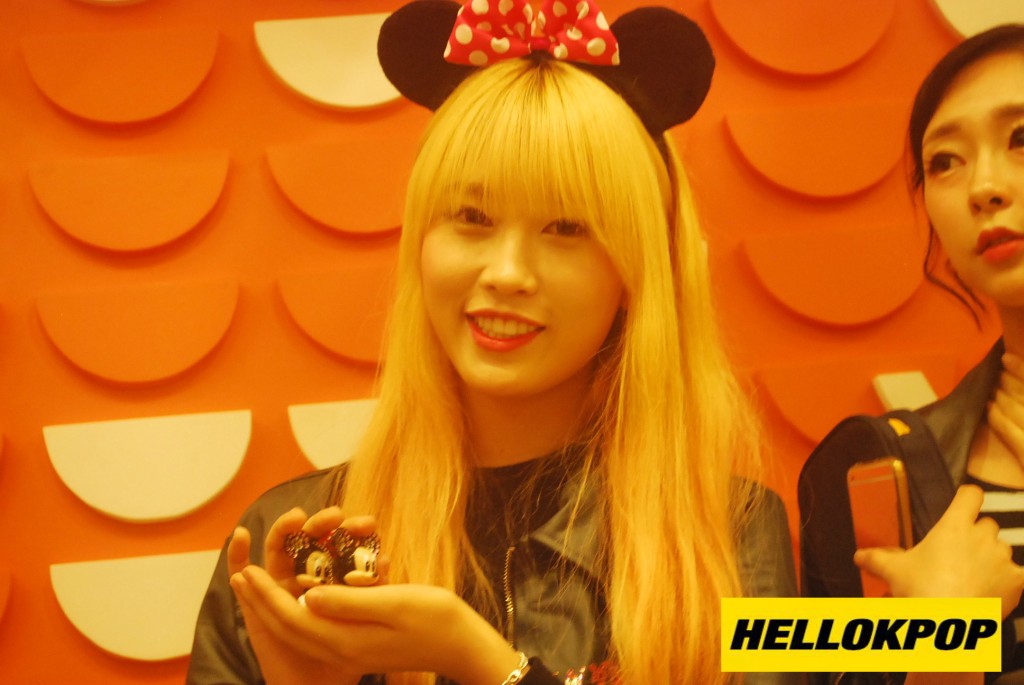 For most Nara fans, it was not a new thing that Asha’s main vocalist has a huge love for Disney’s Mickey Mouse. Fans usually gift her with everything Mickey Mouse. Nara showed great appreciation as she happily posed with her gifts.

7. Do-Ah at Your Service at Yoshinoya, Megamall Meet and Greet. 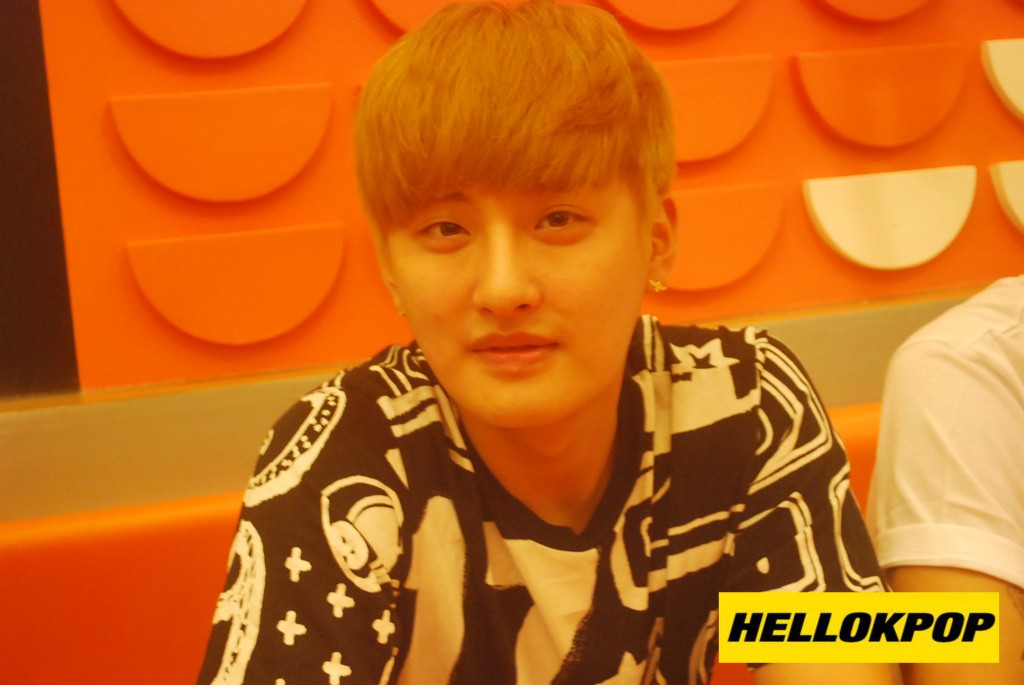 Every time fans ask Do-ah to do aegyo he would gladly comply; no wonder a lot of fans love him. 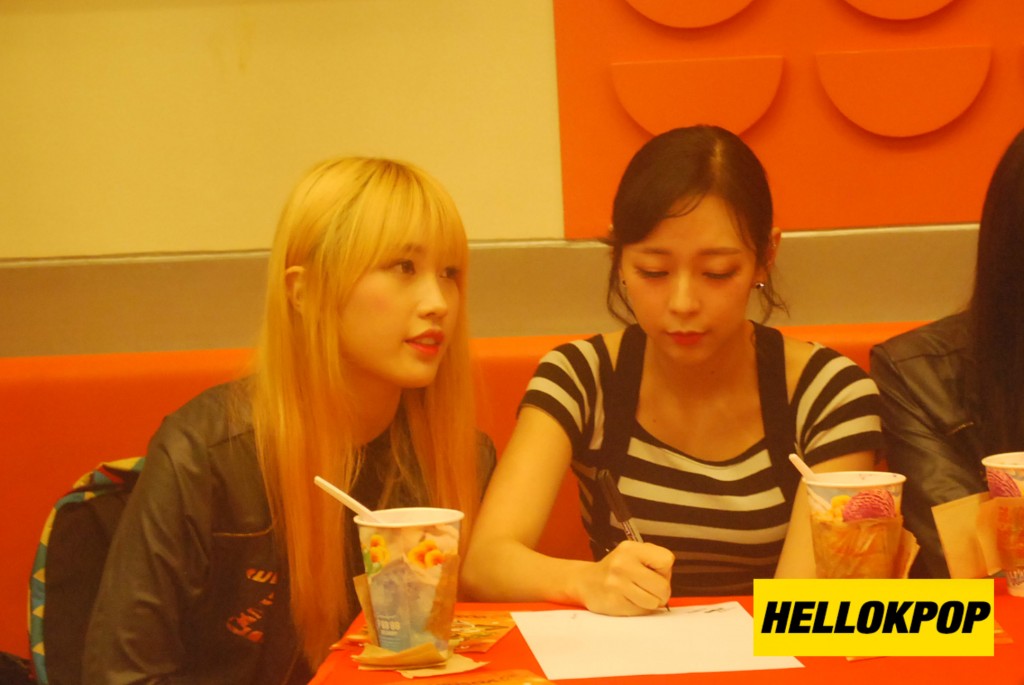 Da-ae knows how to keep herself busy. Her hidden talent showed while waiting.

9. Hyuna’s Secrets were revealed at Yoshinoya, Megamall Meet and Greet. 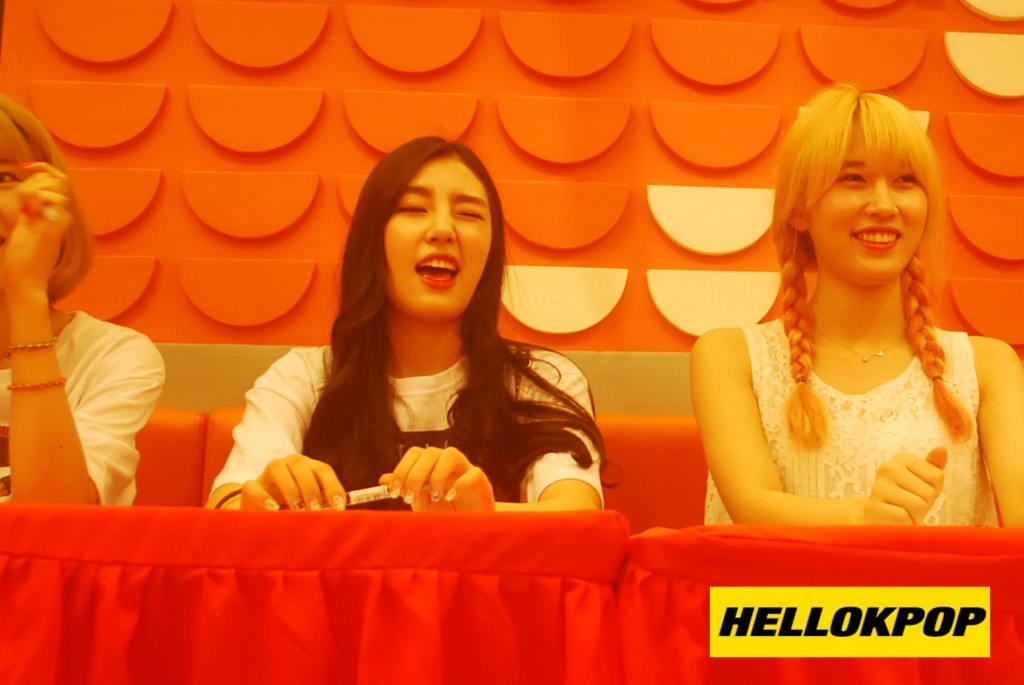 Everyone would probably know that Hyuna is cute and adorable, but her older members revealed a secret that made her even more so. Apparently, Asha’s maknae has the biggest appetite and is the hardest one to wake up.

We would like to thank Mr. June Young Jung and all his staff for the media invite.