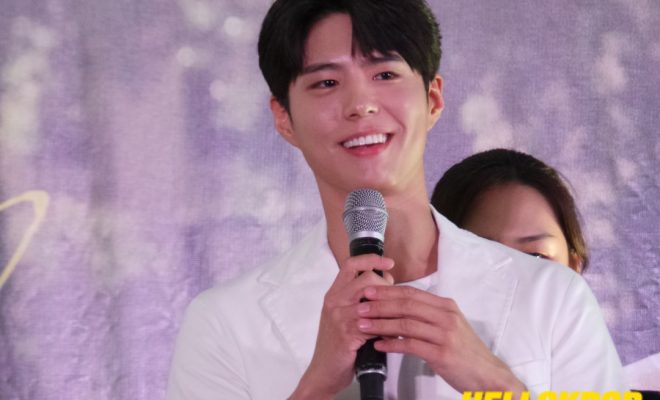 Flashing his unwavering bright smile, Park Bo Gum met the press and some lucky fans ahead of his Manila fan meeting scheduled on June 22.

Marking the last stop of his 2019 Park Bo Gum Good Day Asia Tour and his first fan gathering in the Philippines, the well-loved actor received warm welcome from the audience at Sofitel Manila. 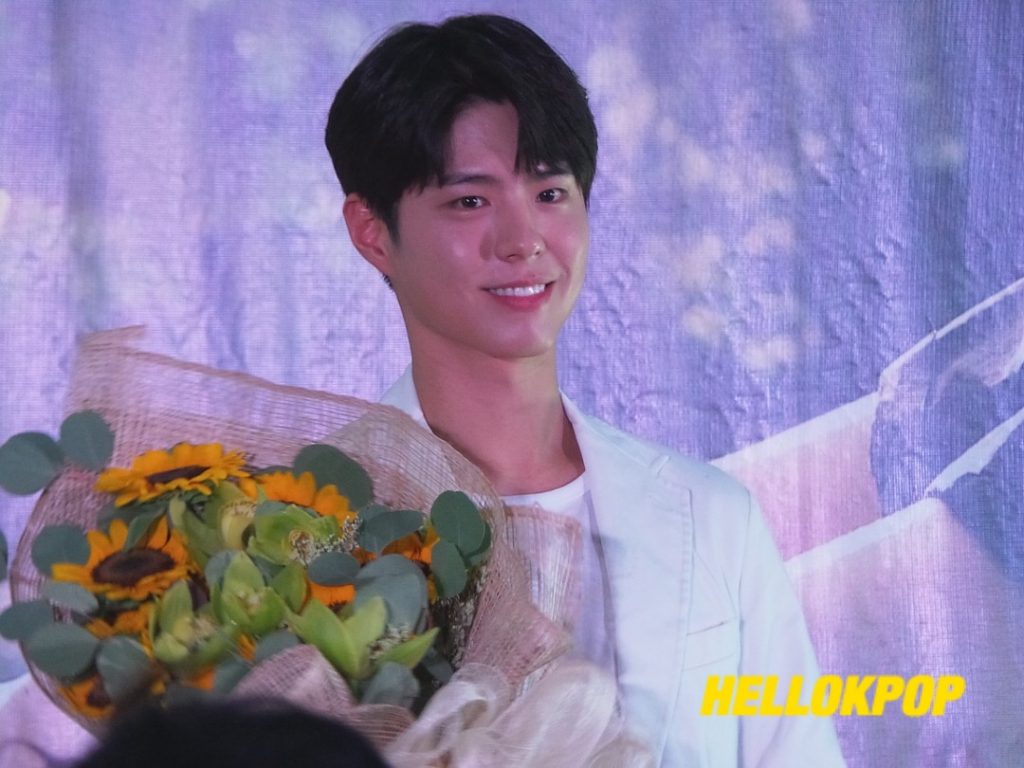 Returning the happy hellos, Park made sure to engage with the crowd by responding well to the questions raised by the media people.

Park Bo Gum on future projects he wants to try

Engulfed in a sea of excited screams, Park Bo Gum greets the crowd and willingly obliges to the photo session to kickstart the media conference.

Eager to communicate well with the adoring audience, Park impressively interacts in English, proving his effort to be closer to his supporters. He relays how he looks forward to meet the fans, that even if he was nervous, he still wants to meet them.

Sharing that while it is his third visit in the country, it is the first time for him to spend memories with his followers. His first visit was when he shot the drama, Wonderful Mama. The second time was when they had a reward vacation for hit drama, Love in the Moonlight.

When asked what role he wants to portray, Park responds how he still has a lot of roles he wants to try. Seeking his fans’ advices, he warmly acknowledged the characters of high school student and doctor as their suggestions. 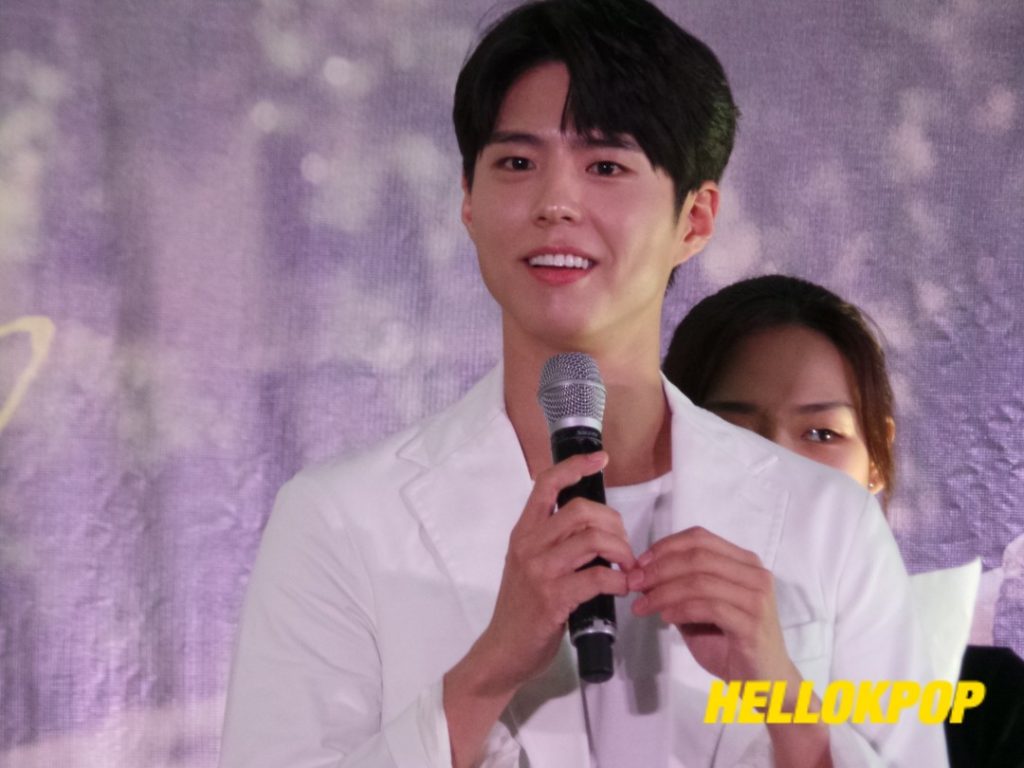 Actor Park on how he feels about his drama characters

In response to how his drama contributed to Korean wave’s prevalence, Park Bo Gum recognizes the distinct resonance of his characters in the backdrop of scenic Korean places which lead to his previous dramas’ popularity.

Equally loving all his roles, Park Bo Gum expressed fondness on all his drama characters which have given him precious memories. Moreover, he reveals how he has similarities with the roles he portrayed. Like a piece of his real self – strangely complemented his former drama personas. 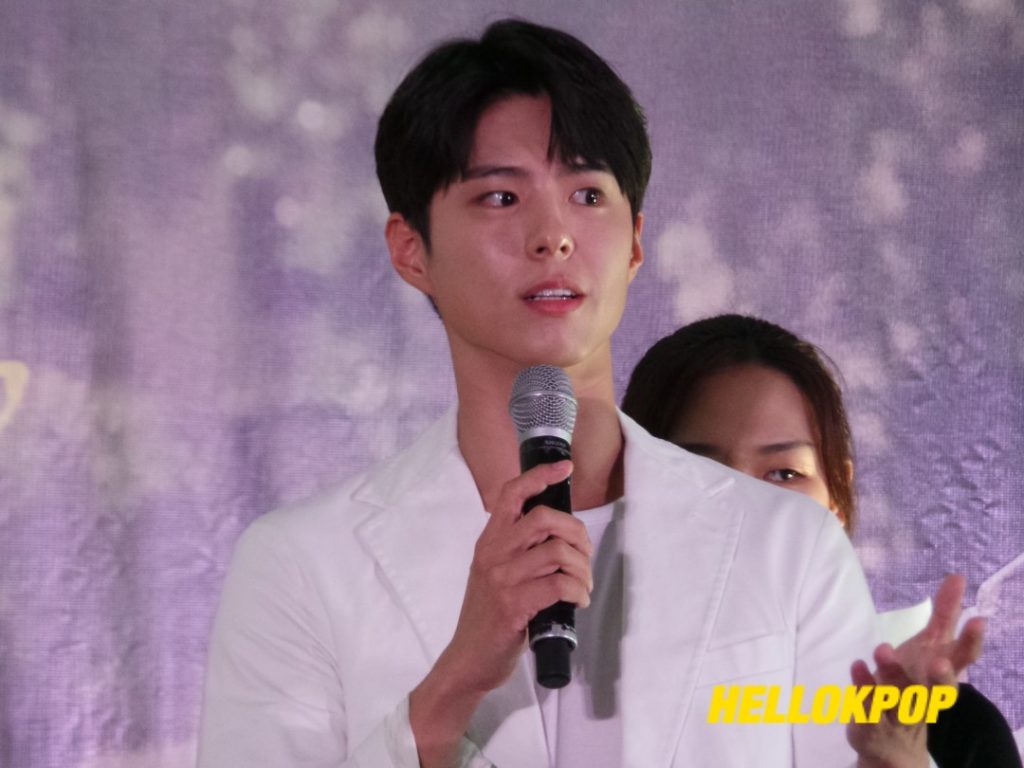 On what sets him apart from K-Pop & Hallyu Stars

Known for his modesty, the actor is also curious on the reasons why he is receiving much love. Therefore, he asks his fans to shed a light on it, and they happily oblige by mentioning A-Z adjectives making the Encounter actor beamed joyfully.

On working with Gong Yoo

Giving an exclusive talk about his latest film Seobok, Park Bo Gum shares his eagerness for playing a human clone, who bears the secret of eternal life. He looks forward to working with a great cast, especially since he will be teaming up with a senior actor he respects – Gong Yoo. 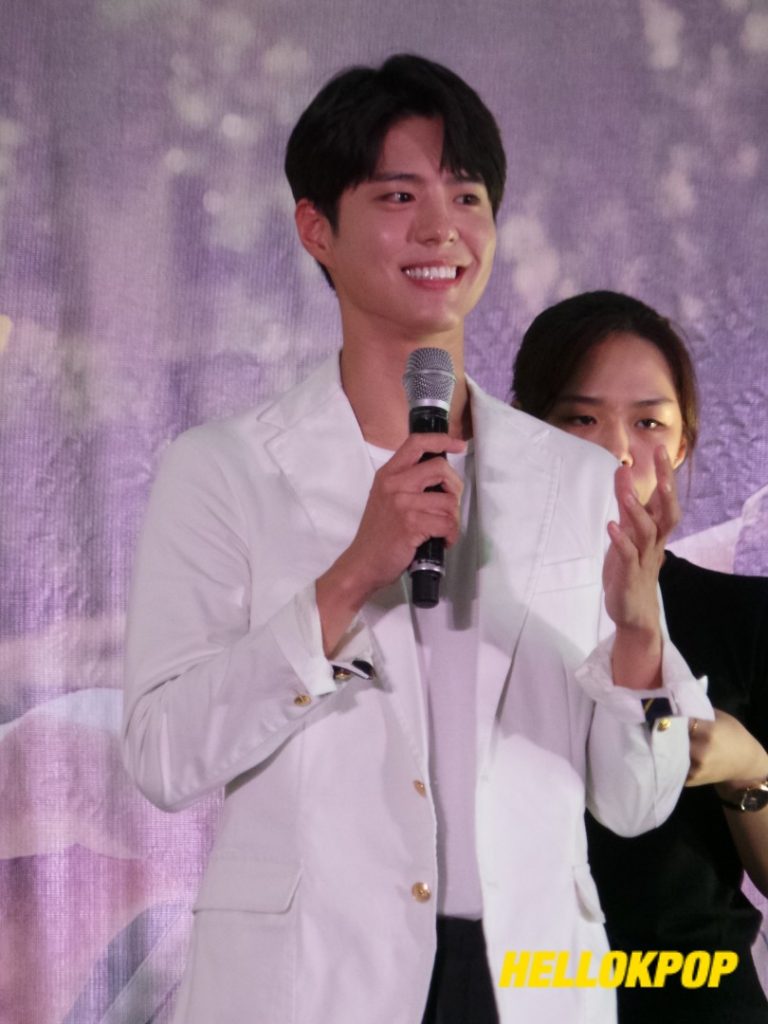 On his favorite memories from his Asian tour

Appreciative of his fans for spending their precious time with him, he prepared well for his tours so he can gift them a good day.

Additionally, he dropped some teasers of what to expect in the fan meeting on June 22. Hinting a party of song and dance numbers, Park raises anticipation for the onsite fans who promise to be on his fan meeting.

Grateful for all the attendees, Park Bo Gum thanked his Filipino fans. “Thank you so much and thank you for all your support and blessings. Let’s make a good memory together tomorrow,” he said.

As the final stop of his 2019 Asian tour, Park Bo Gum definitely saved the best for last. Limited tickets are still available for a magical summer date with Korea’s favorite “boyfriend”. 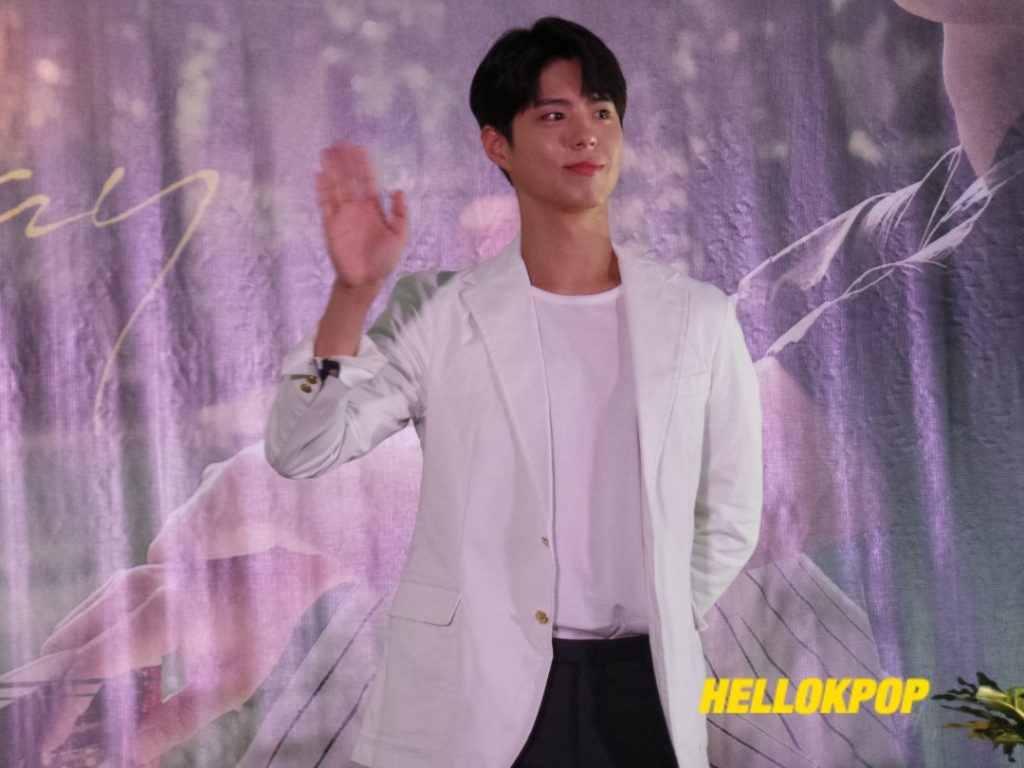 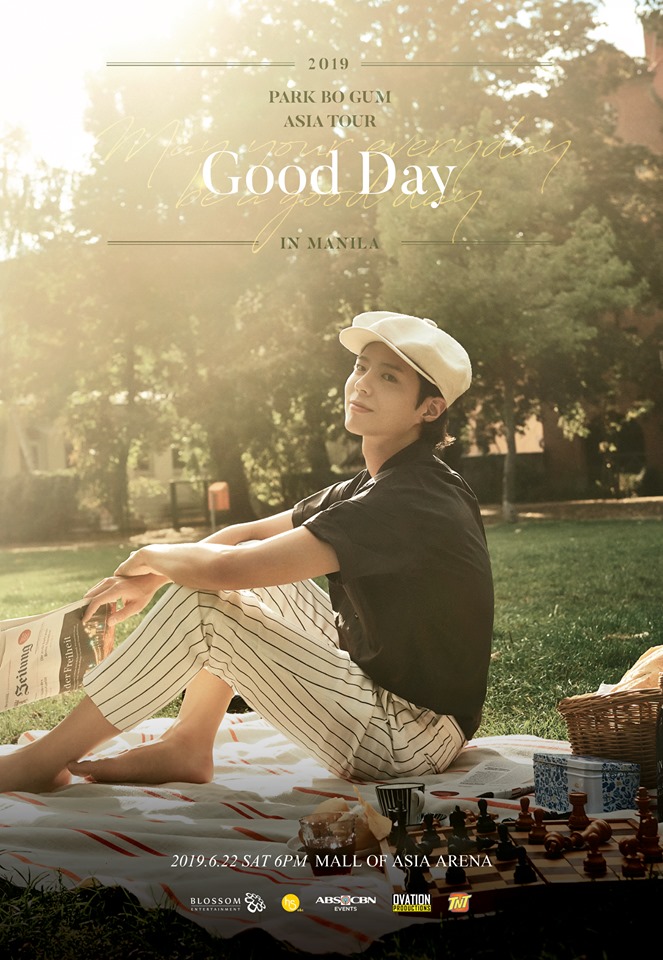