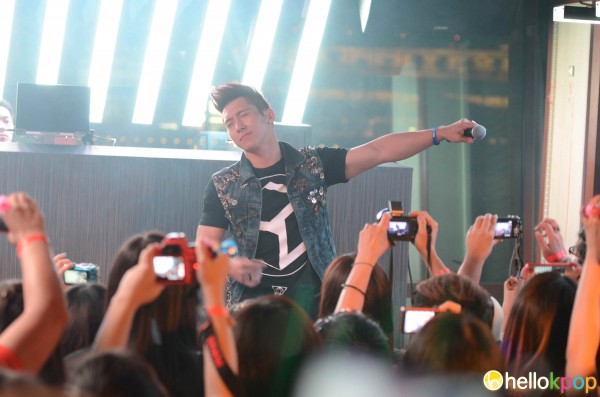 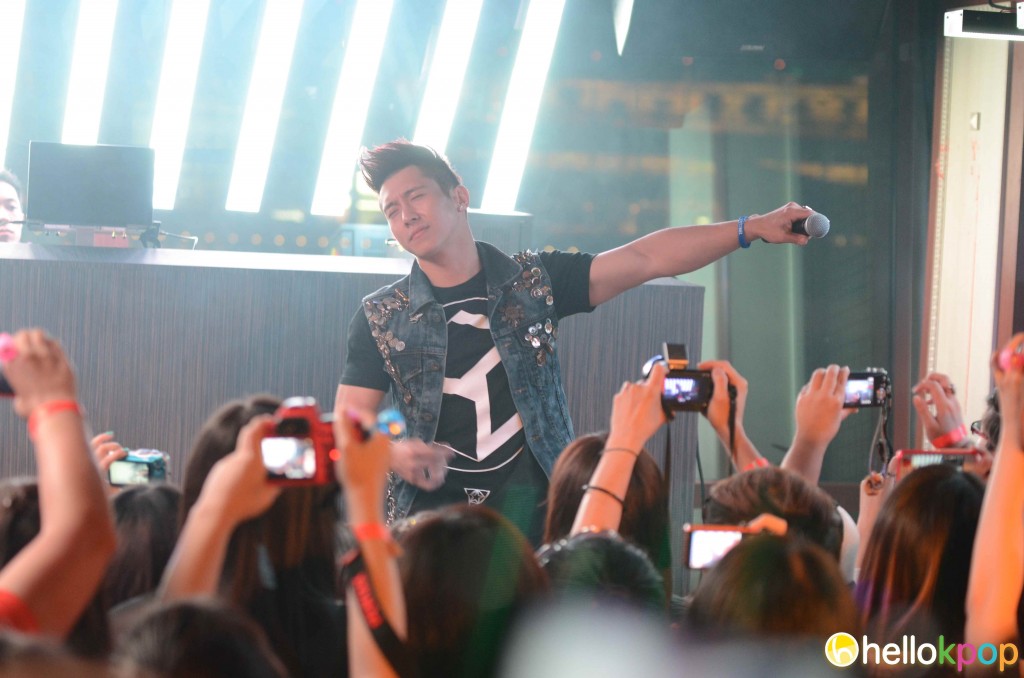 On 11th of October, the anticipated event ‘Brian Joo Up-Close and Personal Concert, Singapore’ started at 8pm, at The Butter Factory with a few group of dancers performing the various K-pop hits which includes BIGBANG’s Bad Boy and PSY’s Gangnam Style.

The long-awaited moment finally arrived when fans started to scream wildly to bring Brian Joo up on the stage made for him. The atmosphere went high and crazy at the instance when Brian Joo came up to greet everyone warmly.

Brian kick-started the concert by singing some of his beautiful ballad songs, 가지마 (Don’t Go) & 하지 말라고 ,warming the crowd up. 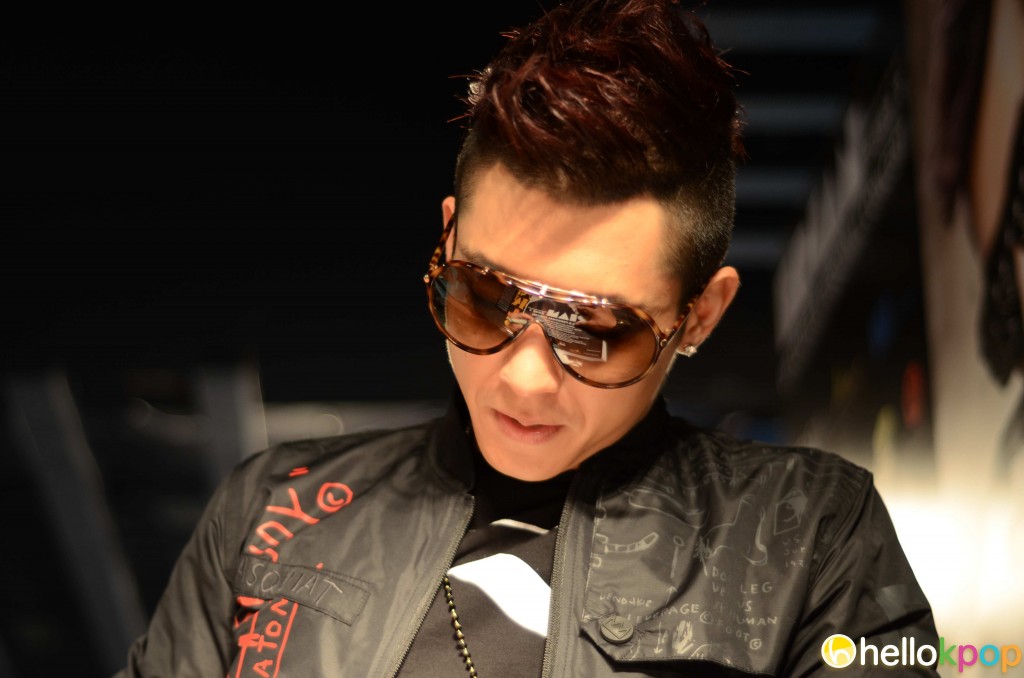 It is not just any simple Q & A session when it is Brian’s. Fans requested for his hugs and so he sang his past favorite, Missing You – a duet by Fly to the Sky, before he followed up with it, having his cheek get kissed while giving a big, big hug to one of his lucky fans.

A lot of unexpected moments happened, bringing shocked faces and laughter throughout the whole event. Upon a fan request, Brian sportingly sang an A Capella version of Day By Day. Brian may have one of his most embarrassing moments when upon fans’ request, he danced to PSY’s global hit Gangnam Style. Indeed, many wishes were fulfilled by the man of that eventful night!

Jokingly, Brian claimed that he was already an “Ahjussi” and took this opportunity to thank his local fans or rather, Brian’s Friends & Family (BFFs), for supporting and caring him throughout all these years since he was in Fly to the Sky, with Hwanhee. Brian also mentioned that he was quite disappointed that his first meal in Singapore was not a local cuisine but a Korean cuisine. Brian said that it was not that he disliked Korean cuisine, but he hope to try every different local cuisine in every country he visit.

MC:  “This is your first concert here and also your first trip to Singapore. So, What’s your impression of Singapore so far?”

“The scenery is beautiful.  I’m a person who’s clean and neat and Singapore is my place to be for that.”

“The real Brian? I’m really boring, simple, and clean type of guy. I watch movies, tv shows, go to nice restaurants and eat, and that’s it.”

MC: “What are the upcoming Brian Joo projects that we can expect?”

“Soon I’ll be doing a musical, “Loving the Silent Tears”, which is going to be in La/Hollywood, starring Jodey Watley, John Secada, and many others. Then after that, I’m going to Japan again for a fanclub Meet & Greet session. Then Thailand, Malaysia, and Shanghai. That’s all I have right now.”

Before continuing his performance, he ended off his short Q & A by gratefully declaring:

“Thank you for all the support you have shown me throughout all the years. I really appreciate it. Everybody here are my BFF’s tonight and we’re going to have a good time.” 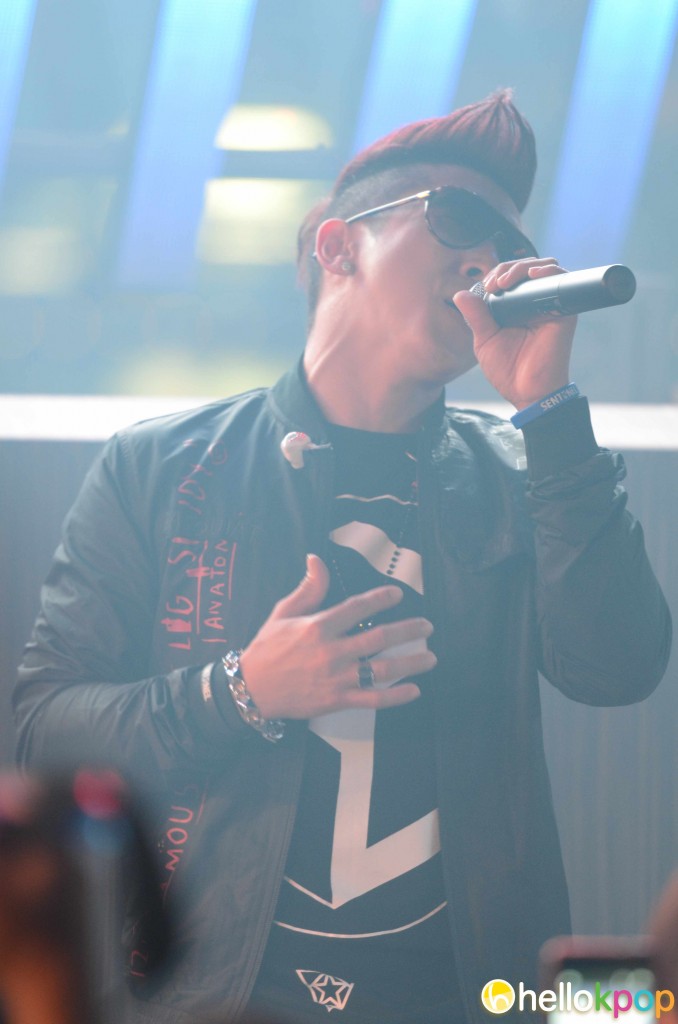 Continuing his song performance, he sang Tears Run Dry (English Version), I’ll be There (3rd Wave Ministries Collaboration Track), Love is Over Now 사랑하다 끝났어(Korean Version) and Sea Of Love (Original Fly to the Sky track). It doesn’t just end there, with fans screaming for encore, he returned up to stage with two final songs, In my head (English Version) and ending off his performance with Let this die (English Version – Feat. Flowsik of Aziatix).

It was a night full of Brian’s goodness, with everyone leaving the place with a smile and feeling satisfied that it was indeed a up close and personal time with Brian. No doubt, everyone and BFFs will be looking forward to his next visit to Singapore, soon hopefully.

Special thanks to Jig Asia Entertainment Pte Ltd for giving us the opportunity to cover Brian Joo Up Close & Personal Concert, 2012. 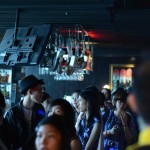 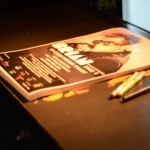 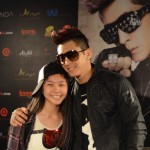 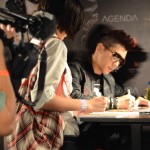 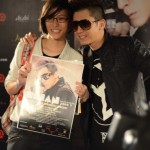 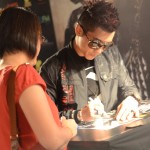 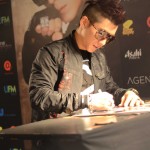 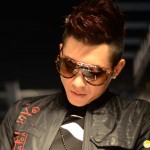 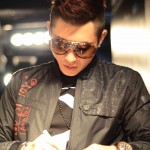 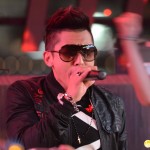 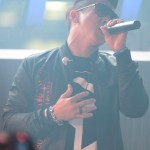 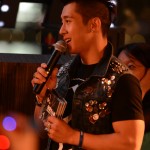 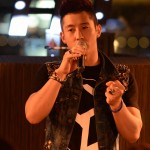 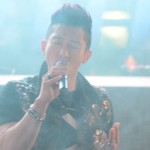 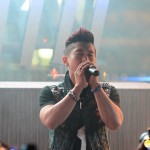 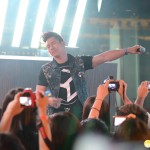 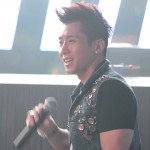 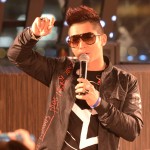 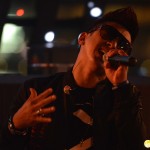 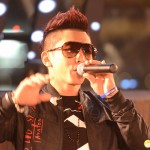 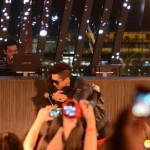 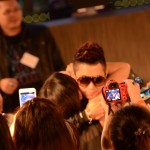 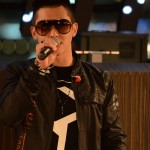 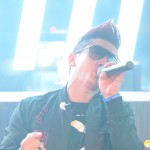 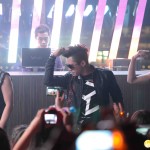